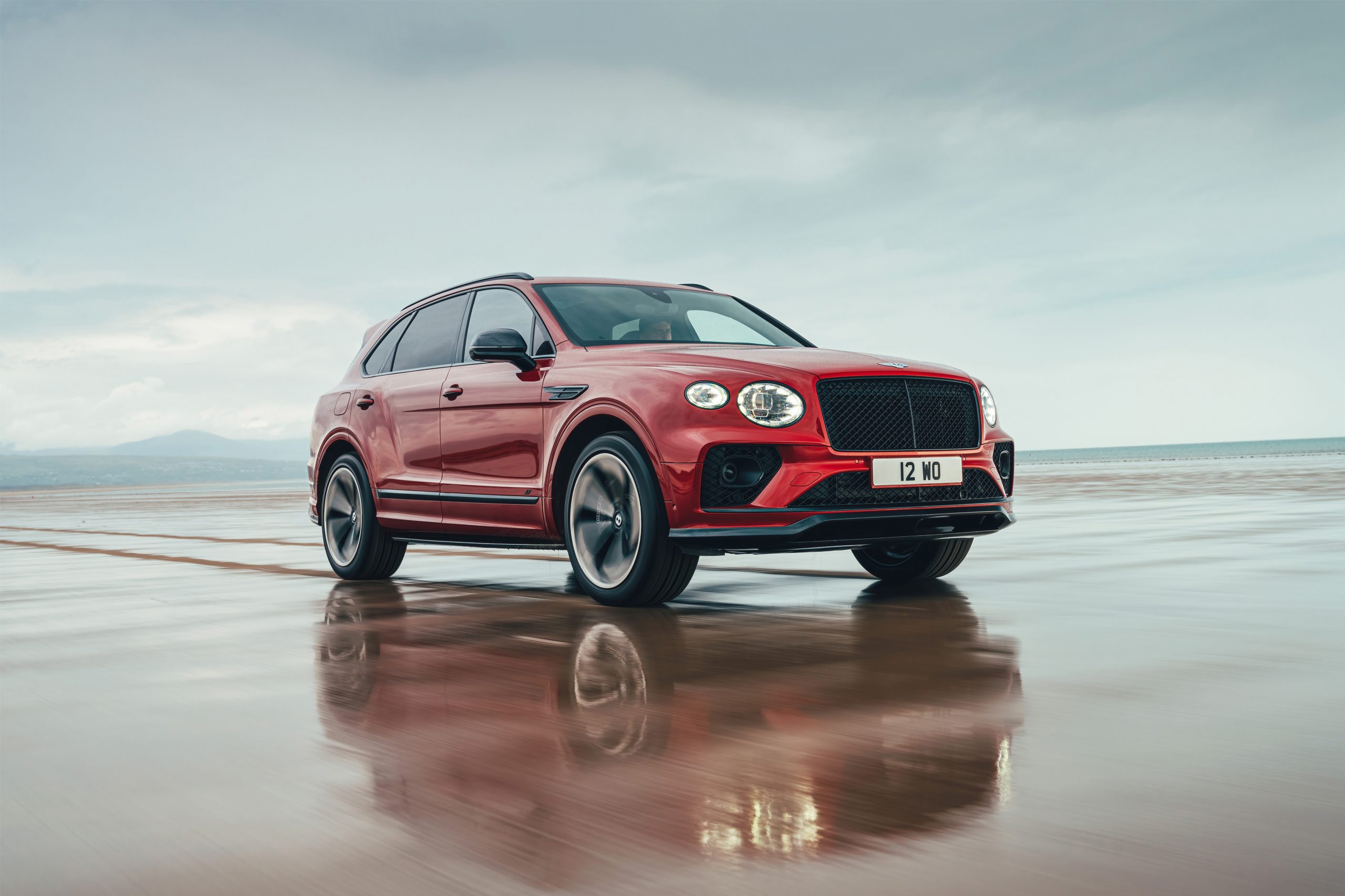 The range’s fourth model promises the most dynamic driving experience yet.

Bentley has just introduced a new Bentayga, and this version just might be the sportiest yet.

The British marque unveiled the brand-new Bentayga S on Tuesday morning. The latest version of its beloved SUV has been given a subtle, muscular makeover and is now equipped with a raft of new features designed to ensure a more dynamic driving experience. 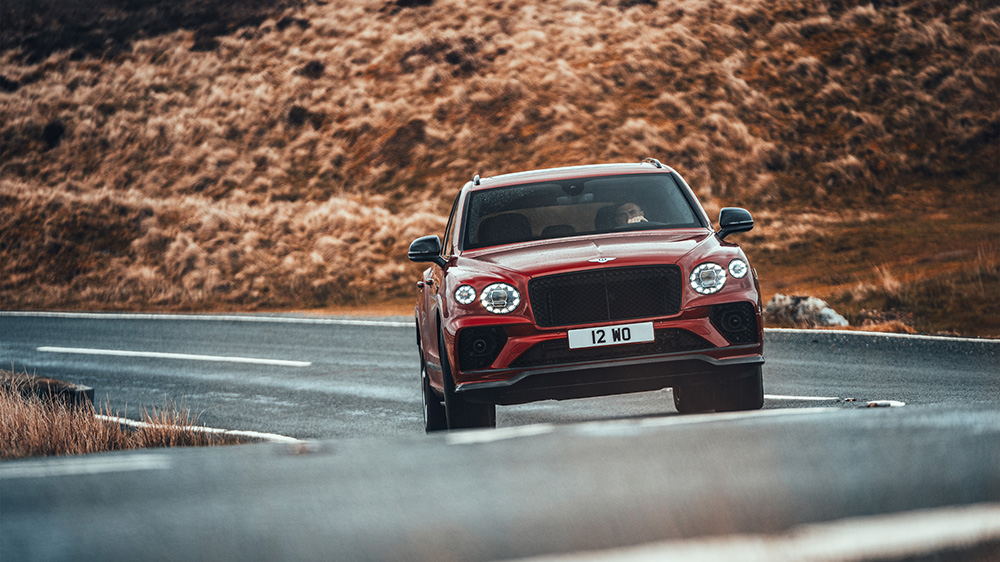 The Bentayga S joins an expanding range that already includes the Hybrid, V8 and Speed. At a glance, the latest model doesn’t look that different from its siblings, with the same base design cues that have been present since the vehicle’s 2020’s facelift. The details, though, tell a different story.

There are lower bumpers in the front and back, as well as a larger rear spoiler, which gives the vehicle a more sinewy profile. It also now features dark-tinted LED lights, a black body kit, black door mirrors and a new black split oval exhaust. Essentially, everything that used to be chrome is now done up in elegant black. These dark flourishes, along with special “S” badging and a set of unique 22-inch, five-spoke wheels, combine to give the SUV a more athletic look than ever before. 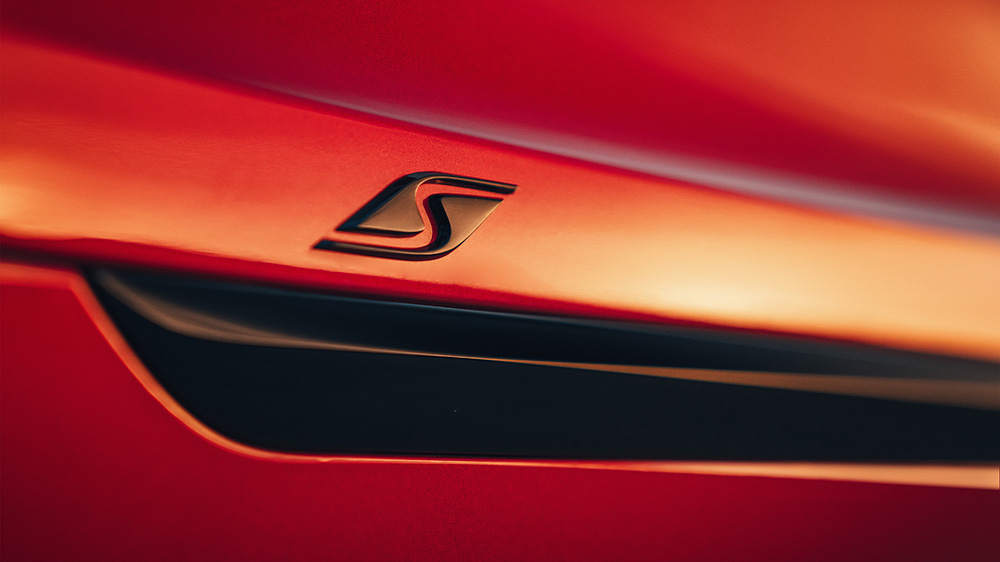 As sporty as it may look on the outside, the interior of the Bentayga S is just as luxurious as you’d expect from Bentley. The cabin, which is available in either a four-, five- or seven-seat configuration, is similar to that of found in the V8, but features a bold colour-split design. New seats feature Alcantara elements, fluting and contrast stitching. The cockpit is outfitted with the same digital information panel found in the Speed, which features real-time animations and can be customised to each driver’s preference. Finally, an embroidered “S” motif and badging can be found on the seats, dashboard and illuminated treadplates. 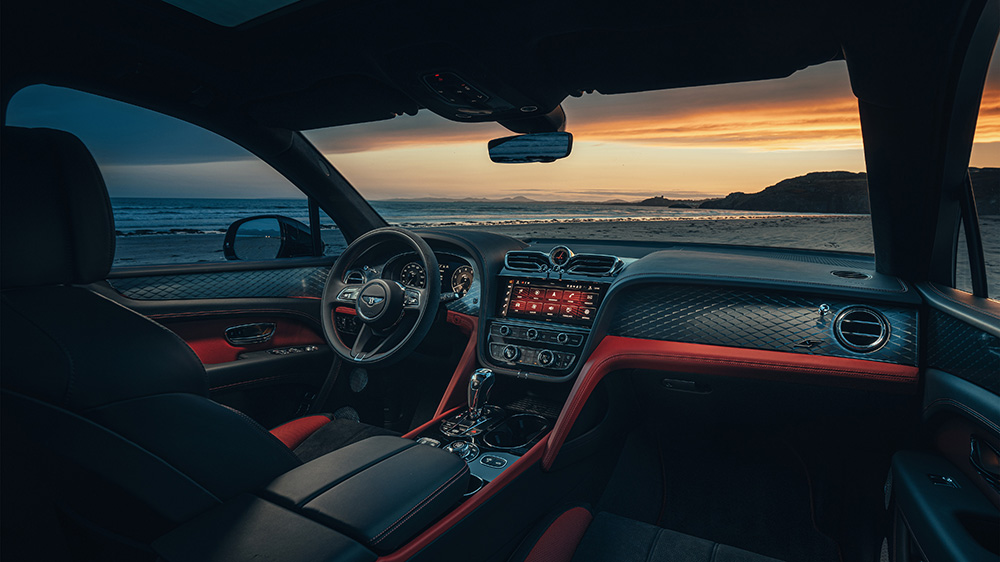 Inside the Bentayga S

Under the hood, you’ll find the same robust 4.0-litre turbocharged V8 that can be found in the Bentayga V8. While not as powerful as the Speed’s W-12, it’s a more than capable mill that can produce 404kW and 770Nm of torque. Mated to an 8-speed automatic transmission that sends power to each wheel, the engine can rocket the car from zero to 97km/h in a sprightly 4.4 seconds and has a top speed of 290km/h, which is just 16km/h slower than the Speed. While engine performance between the S and V8 is basically the same, the latest model’s engine emits more of a hearty growl thanks to a new free-flowing sports exhaust system. 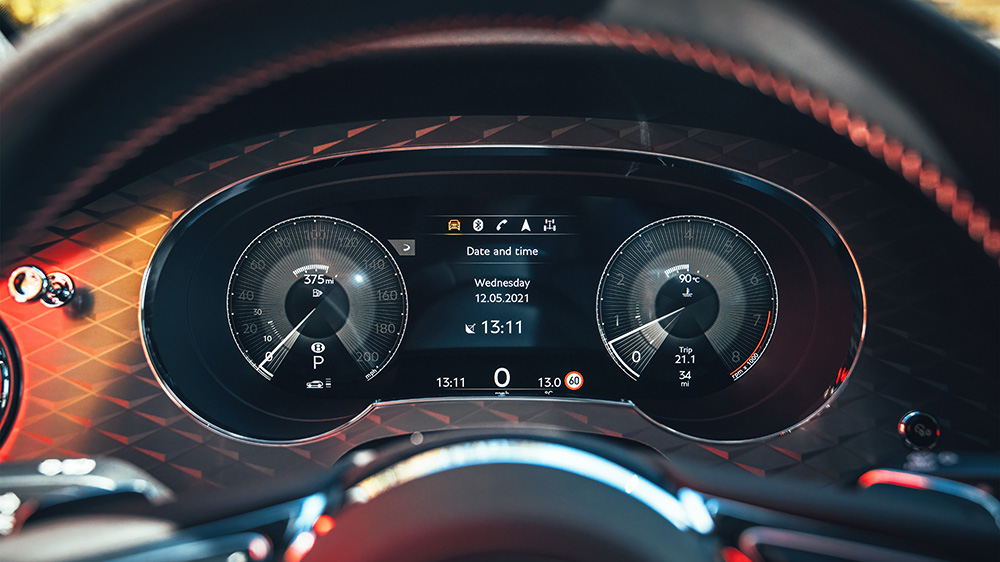 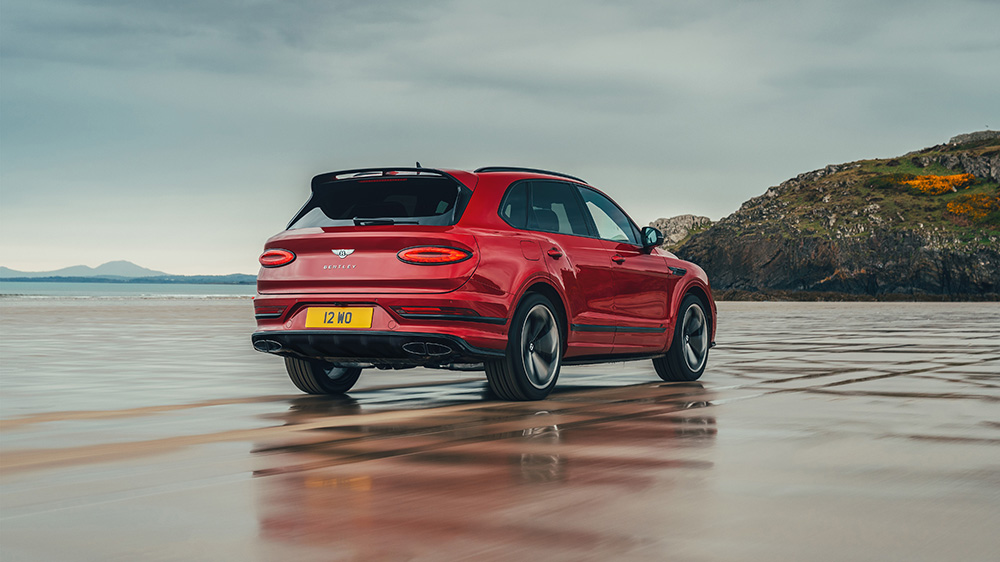 Bentley will start taking orders for the Bentayga S next month, with the SUV’s expected Australian arrival and pricing yet to be confirmed.