Bentley wants its first electric car to make a statement.

We’ll have to wait until 2025 to see the British marque’s debut EV in all its glory, but a new detail has piqued our interest. It seems that the car will be able to bolt from zero to 97km/h in about 1.5 seconds. You read that right: 1.5 seconds.

The astonishing tidbit was casually dropped by Bentley CEO Adrian Hallmark in a recent interview with Automotive News Europe. The exec told the newspaper that the automaker’s upcoming EV, which is still in development, will have a powertrain with twice as much grunt as the twin-turbocharged 6.0-litre W-12 in the performance-focused GT Speed, which is no small feat. The Speed, which is Robb Report‘s 2022 Car of the Year, has a gas-powered mill that generates a robust 484kW and 900Nm or torque. That means the Bentley EV could produce up to 1040kW. That may be why the CEO said the car will be capable of delivering “effortless overtaking performance from a huge amount of torque on demand.” 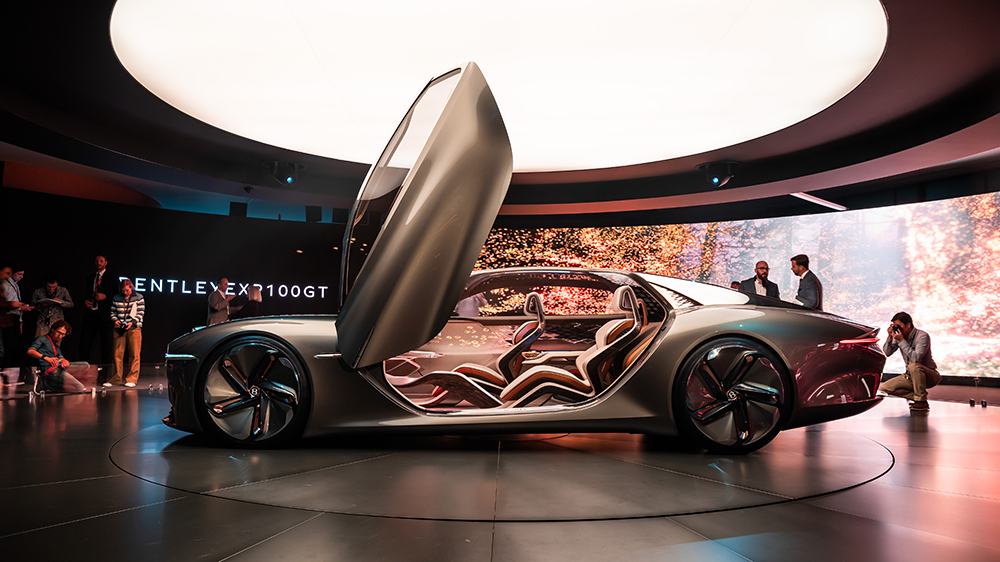 Thanks to the instantaneous torque delivered by electric powertrains, lightning-quick acceleration times are becoming the norm for performance-oriented EVs. Road & Track points out that last year has seen the debut of two battery-powered cars that can zoom to 97km/h in less than two seconds—the Tesla Model S Plaid (which can accomplish the feat in 1.9 seconds) and the Rimac Nevera (1.85 seconds). Still, 1.5 seconds is unheard of, and if Bentley can deliver on Hallmark’s claim, it would almost certainly make its debut EV the fastest accelerating production car of all time.

There might be some drawbacks to the vehicle’s quickness, though. Ultra-fast acceleration is thrilling the first few times you experience it,  but it eventually “just becomes nauseous,” Hallmark told Automotive News Europe. It’s because of this that the marque will allow you to control the EV’s acceleration speed.

Of course, we’ll have to wait and see just how fast Bentley’s first EV will be, along with how far it can travel on a single charge—and what it will look like. Luckily for Bentley loyalists, it won’t be too long now. The marque plans to start building the electric car at its factory in Crewe, England, in 2025. 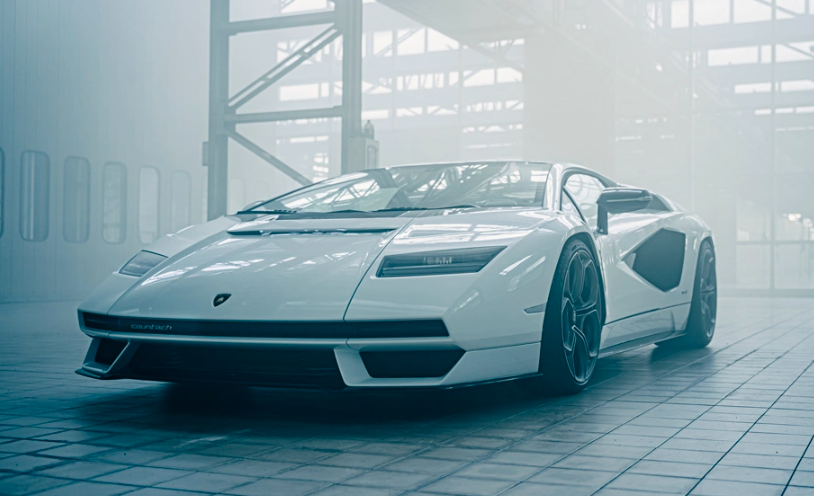 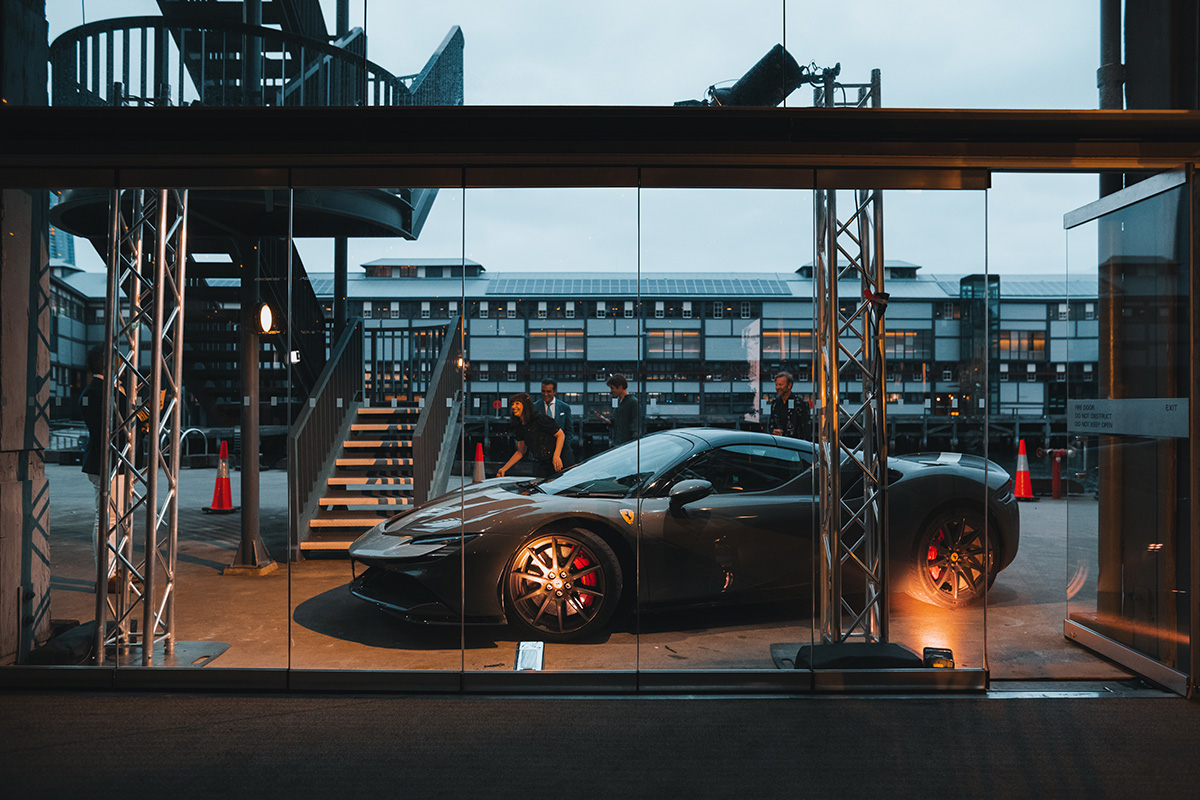 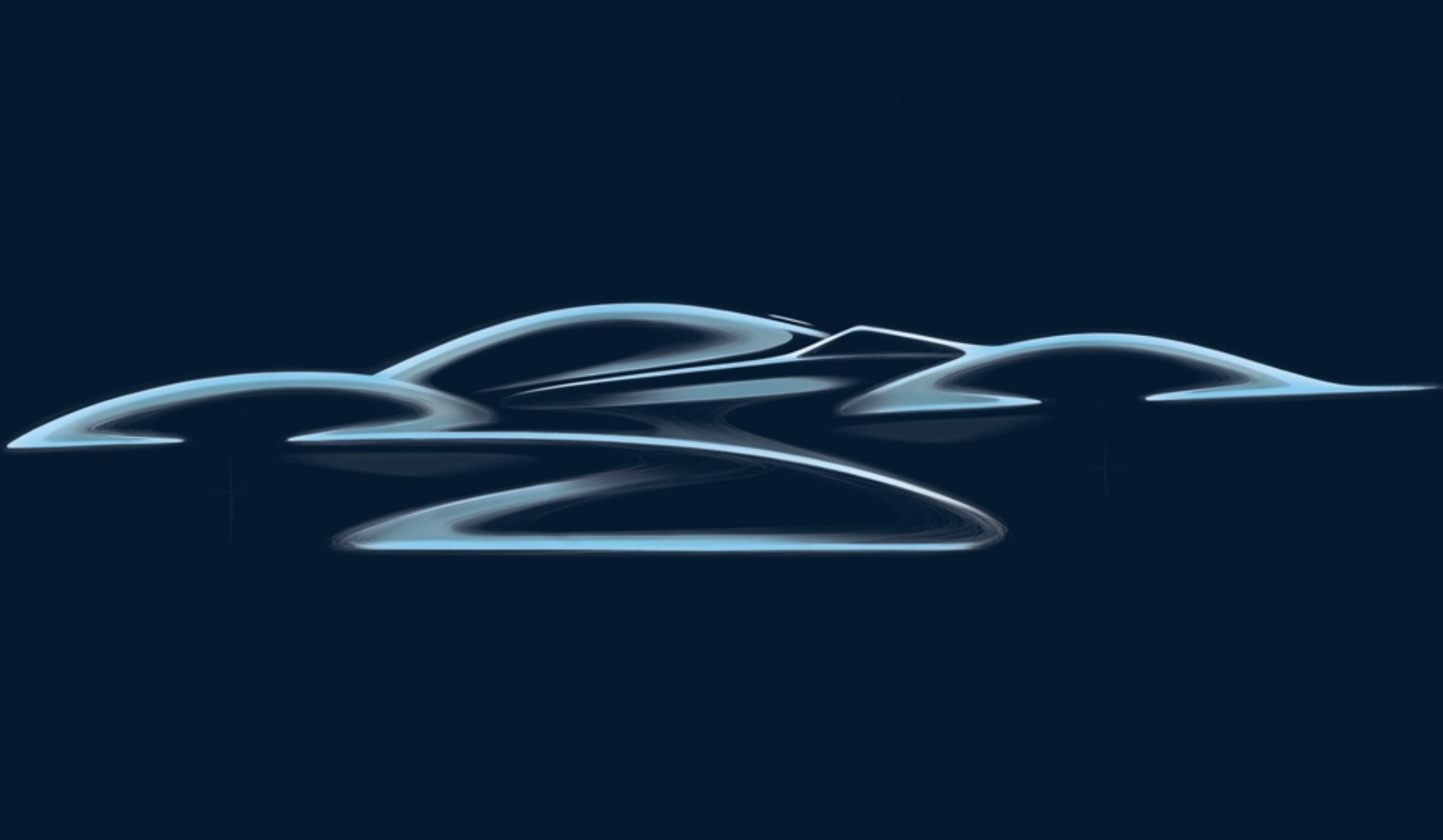