The British marque announced at this year’s Goodwood Festival of Speed that it’s building a dozen new, period-appropriate examples of one of its most iconic race cars, the Speed Six. The exclusive pre-war continuation model is the automaker’s second in a matter of years, following in the tracks of the Blower, which was temporarily resuscitated it in 2019.

The Speed Six dates back to the first decade of Bentley’s existence. It’s sporting version of the 6 ½ Liter and was briefly in production between 1928 and 1930. Although not as well known (or as fast) as the Blower, it actually achieved more success on the race track. Its finest moments came at Le Mans, which it won in 1929 and 1930, with the “Bentley Boys”—Woolf Barnato, Sir Henry “Tim” Birkin and Glen Kidston—at the wheel. 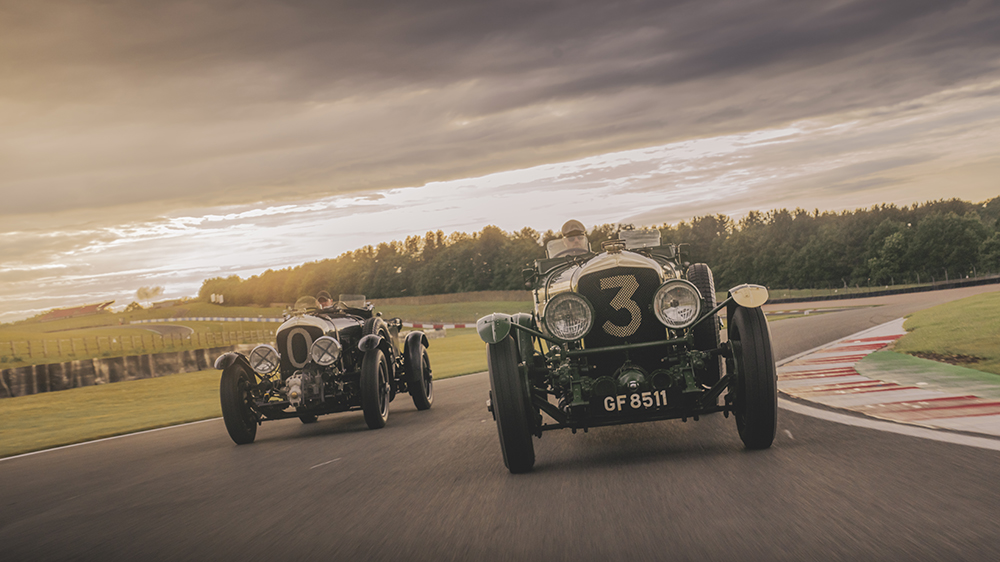 As with the Blower continuation, production of the reborn Speed Six will be handled by the heritage experts at Bentley Mulliner. The division’s staff will utilize 3-D CAD models based on two of the original cars, including one of the Le Mans racers, “Old Number 3,” to build the completely faithful recreations. Every element of the vehicle will be period-appropriate, including the engine—a 6.5-litre straight six capable of spitting out up to 147kW that will let you hit a top speed of 200km/h. Be warned, though: None of the conveniences we now take for granted on modern vehicles are present. So without power steering, traction control and even anti-lock brakes, the car could be a beast to control. But just think of the satisfaction you’ll get from just finishing a successful lap.

“The Speed Six is one of the most important Bentleys in our 103-year history, and the 12 cars of the Continuation Series will embody the same values as W.O. Bentley’s originals, crafted by hand with the same meticulous attention both to engineering quality and to fanatical attention to detail,” Adrian Hallmark, the marque’s chairman and chief executive, said in a statement. “The lucky owners will be able to race their cars around the world, and truly relive the exploits of the original Bentley Boys.” 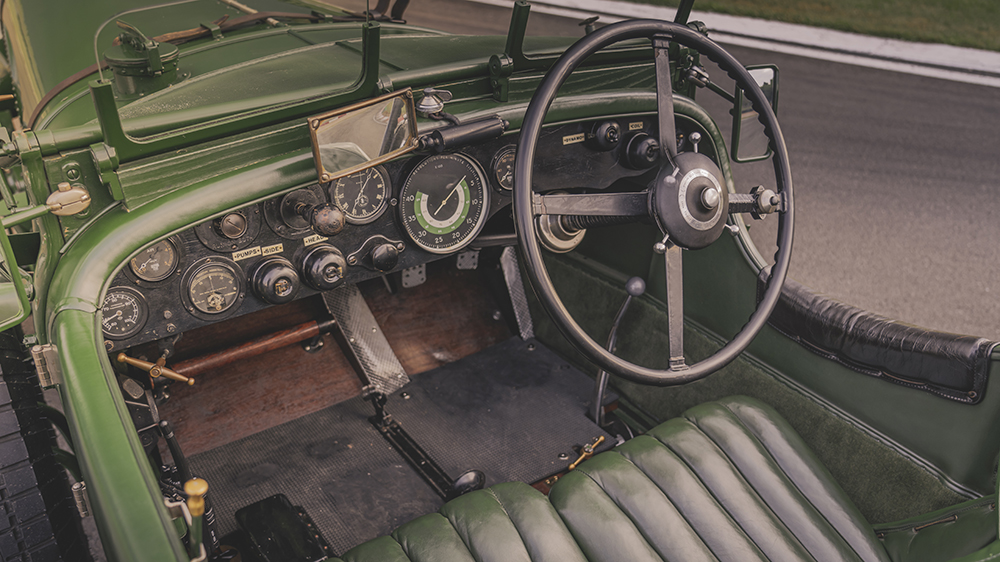 Inside the Bentley Speed Six Bentley

Bentley has announced that each Speed Six Continuation Series will cost $2.7 million. Even if that price tag doesn’t strike you as too steep, you’re out of luck if you haven’t already reserved one. The automaker said that the entire production run has already sold out.

Fortunately, there’s always the very robust auto auction market. With collectors spending more money than ever before, we wouldn’t be too shocked if one ended up on there at some point.

Check out more photos of the Speed Six below. 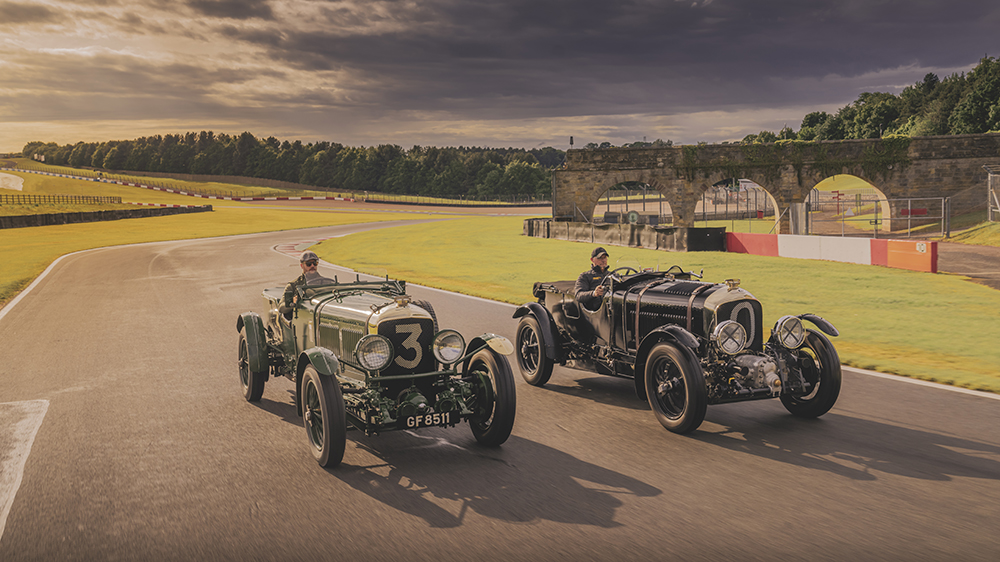 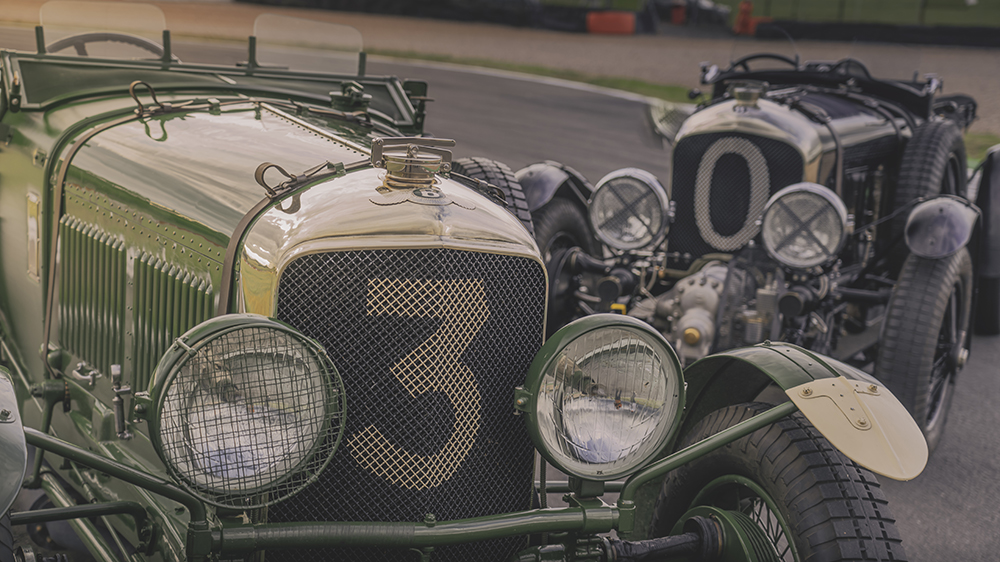 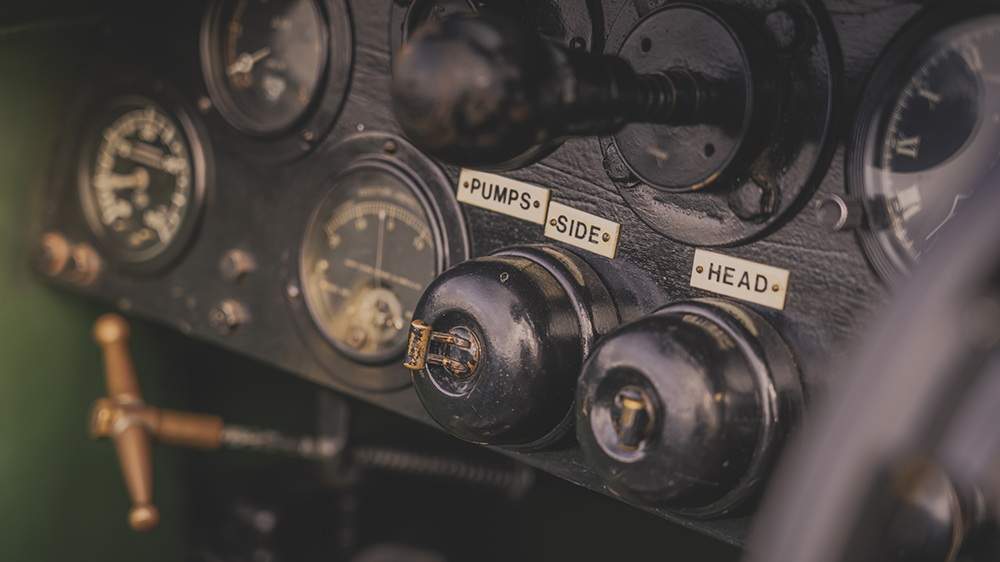 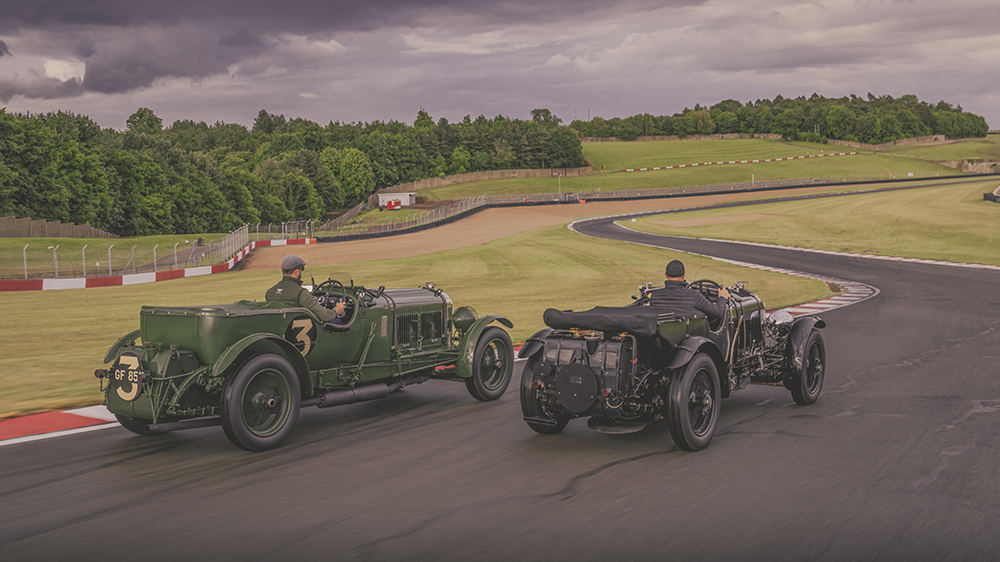