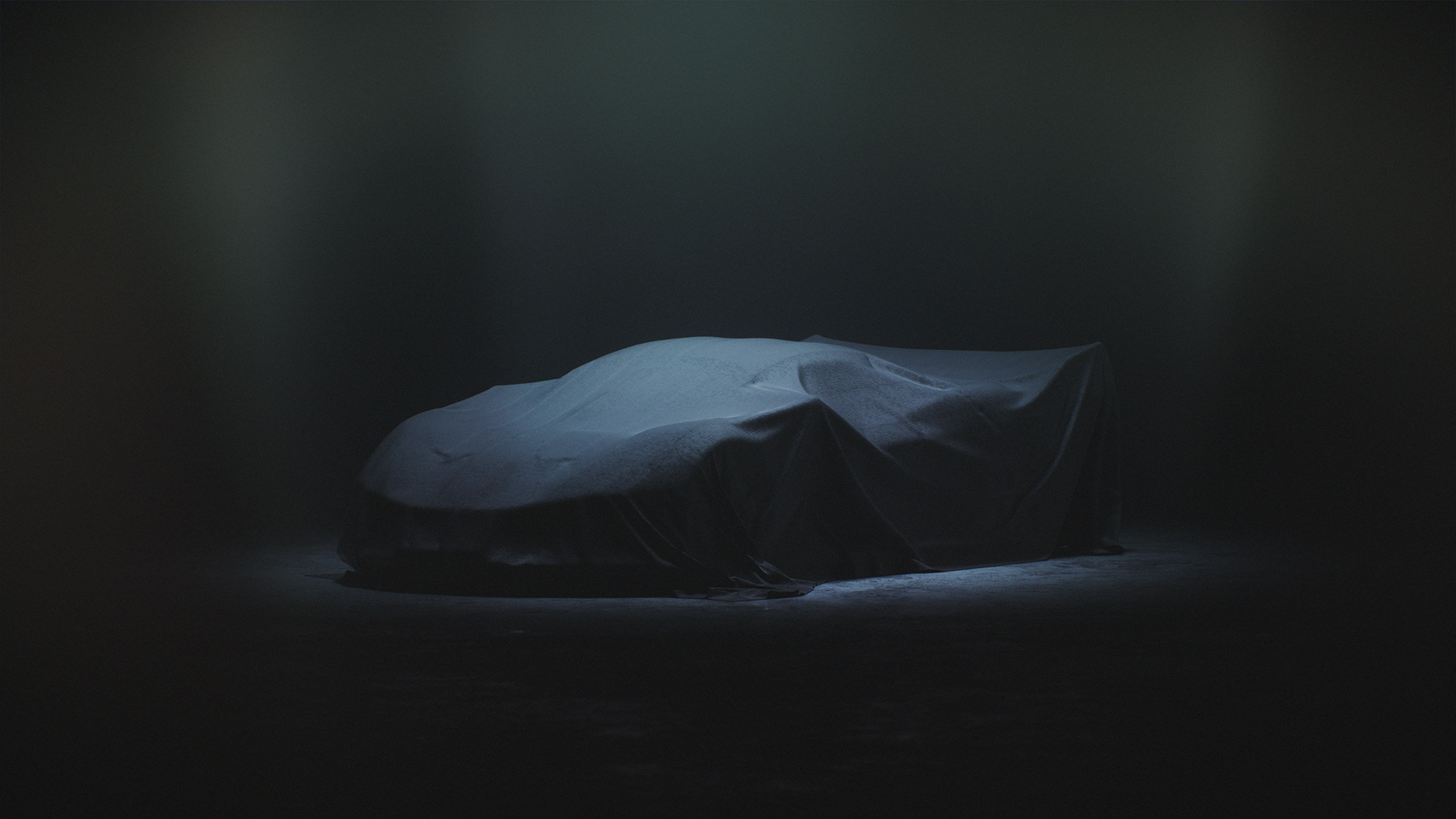 Be The First To See New Jack Brabham Doco

We’re offering an exclusive dinner along with a complimentary screening of the anticipated documentary, Brabham.

Get up close to the legend of Sir Jack Brabham with an exclusive, complimentary screening of new motorsport documentary, Brabham.

Enjoy a sumptuous two-course meal (inclusive of wine) at the RACA, before taking in the screening months ahead of the film’s planned release.

The Robb Report dinner and Brabham screening is from 6.30pm, Tuesday June 25.

Tickets can be purchase here

BRABHAM is the tale of a racing dynasty and the price of immortality – uncovering the forgotten godfather of modern Formula One – Sir Jack Brabham – and revealing one son’s quest to defy the odds in the cut-throat world of international motorsport.

Brabham, a British racing car manufacturer was founded by Australian driver Jack Brabham and fellow countryman Ron Tauranac in 1960 under the name Motor Racing Developments. It wasn’t too long after its inception that Jack Brabham left Cooper, who he was under contract with as a racing driver, to drive under Brabham Racing Organisation.

By 1966 the team had won a Drivers’ Championship before going on to win another three Drivers’ and two Constructors’ World Championships during its 30 years in Formula 1.

Brabham’s racing spirit would be passed on to his youngest son, David Brabham, an accomplished racer in his own right who in 2014 announced the reformation of the Brabham Racing team under the name Project Brabham along with lofty goals of returning to motorsport’s top tier.