The Bond-inspired and gadget-filled icon is finally here.

Both new and yet extremely familiar.

In what’s a dream for many, a dedicated team of talented UK craftspeople has – after approximately 4500 hours of meticulous construction – put the finishing touches on Aston Martin’s new DB5 Goldfinger Continuation line.

The ‘Job 1’ DB5 marks the first time the model has rolled off the production line at Aston Martin Works in 50 years.

With fewer than 900 saloon examples built between 1963 and 1965, the DB5 remains one of the world’s most desirable classics, aided by its scene stealing performance alongside Sean Connery in the 1964 James Bond film, Goldfinger. 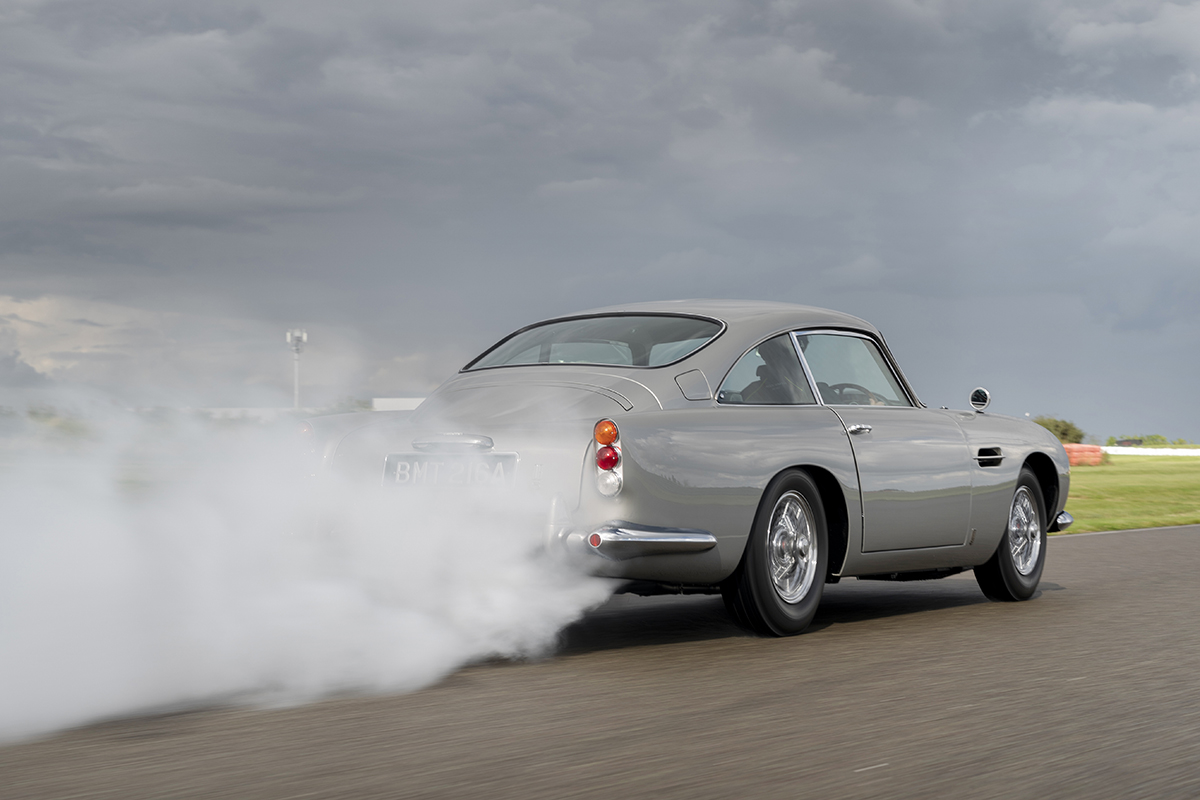 Now, in association with Bond filmmaker EON productions, a number of strictly limited, new DB5s have received the ‘Q’ treatment – securing a suite of gadgets as seen in the original film. 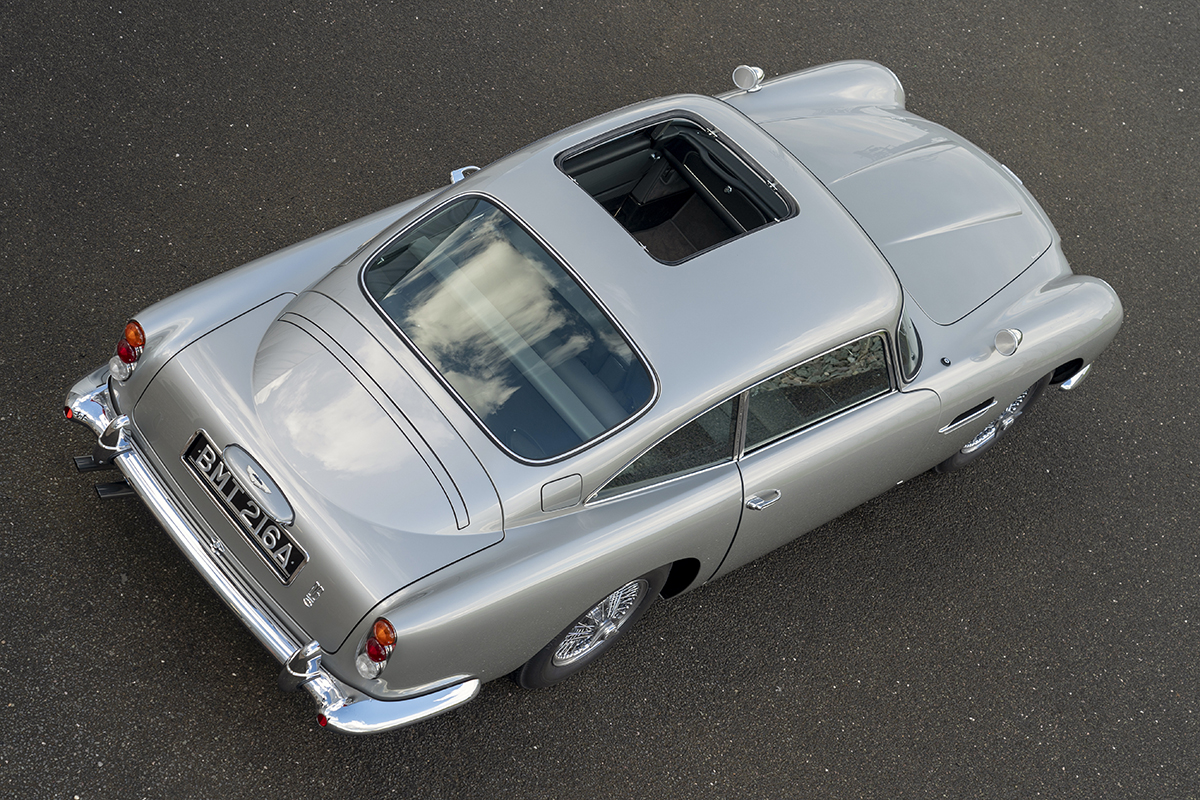 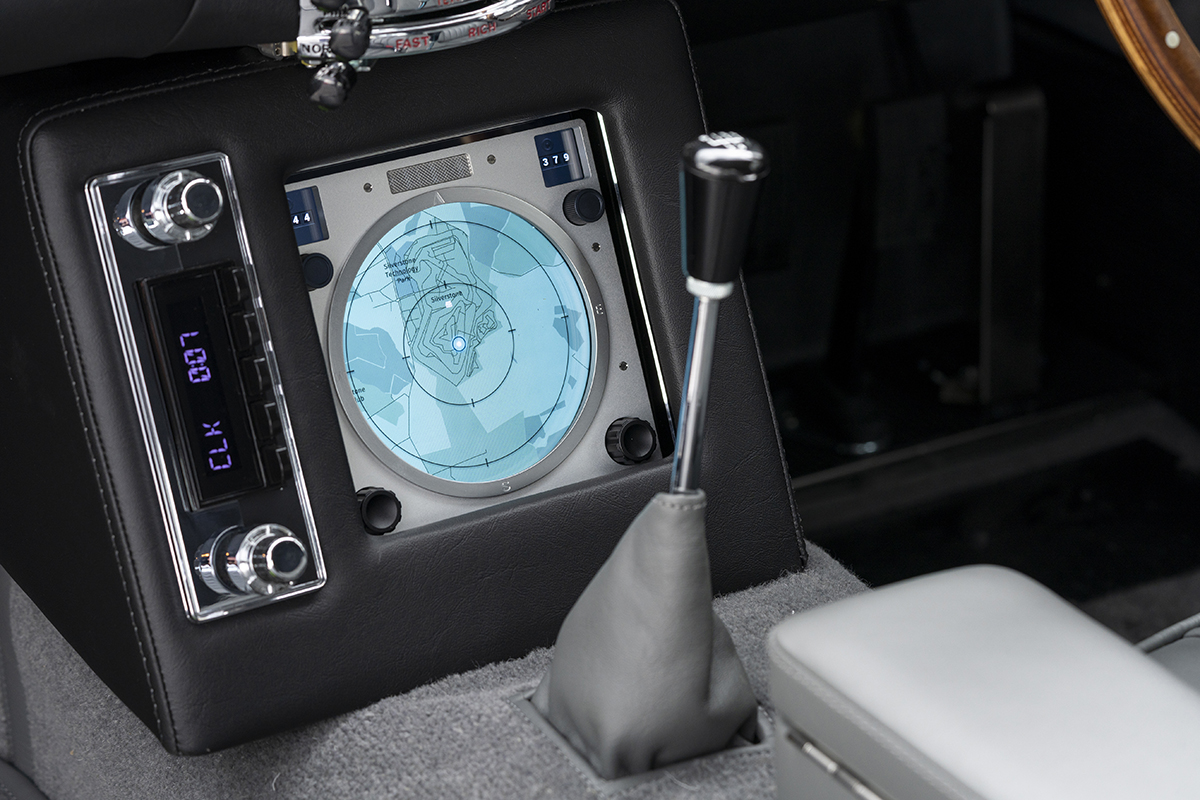 Each of the 25 new cars are meticulously detailed reproductions of the DB5 seen on screen, and as such, are built to one exterior paint specification – Silver Birch.

Deliveries of the vehicles have now commenced.