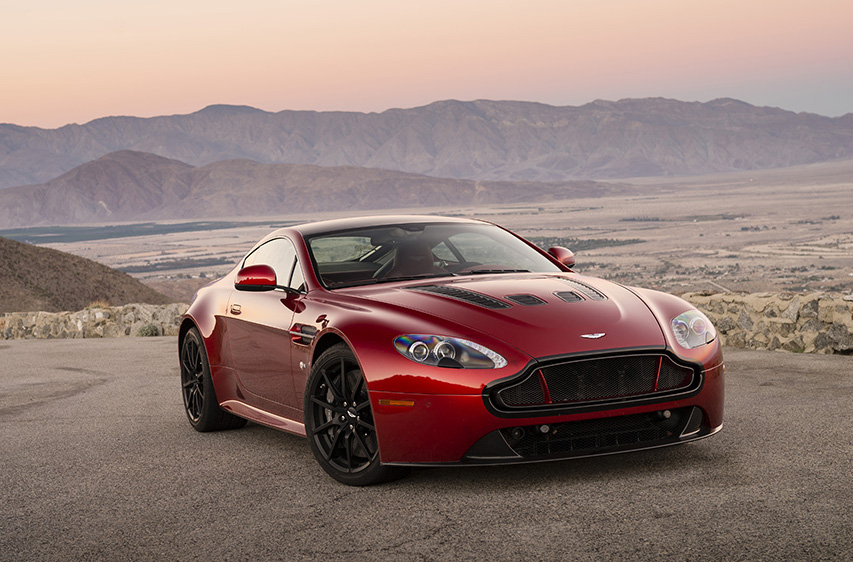 There is speculation that the grand tourer could also be the V12 engine’s swan song.

The Aston Martin V12 Vantage is getting one last run out, and we can already hear it in the distance.

The British marque confirmed and teased the release of the final variant of its high-performance grand tourer on Tuesday. The announcement was brief, consisting of little more than a release window and an audio recording of the purr of the vehicle’s brawny V12.

“You’ve heard about it. You will certainly hear it coming. V12 Vantage. It’s not just a Limited Edition, it’s a Final Edition,” the company said in a concise statement. “Returning in 2022.”

Once you listen to the clip it becomes clear why Aston Martin let the V12 Vantage, which hasn’t been heard from since 2018, speak for itself. The recording runs just 14 seconds and consists of the engine being started and revved. With each successive rev, the roar emanating from the mill grows louder. The clip ends with a simple message: “Never leave quietly.”

Aston Martin has not been forthcoming with details, but there’s been plenty of reporting (and speculation) about what we can expect from the final V12 Vantage. The hand-built grand tourer, which made its bow way back in 2008, will have a lot in common with last year’s windshield-less V12 Speedster, according to The Drive. This likely includes the same twin-turbo 5.2-litre V-12 found in the current-generation DBS Superleggera. In that car, the mill is mated to an eight-speed automatic transmission that sends power to the rear wheels and is capable of producing up to 533kW and 899Nm of twist. 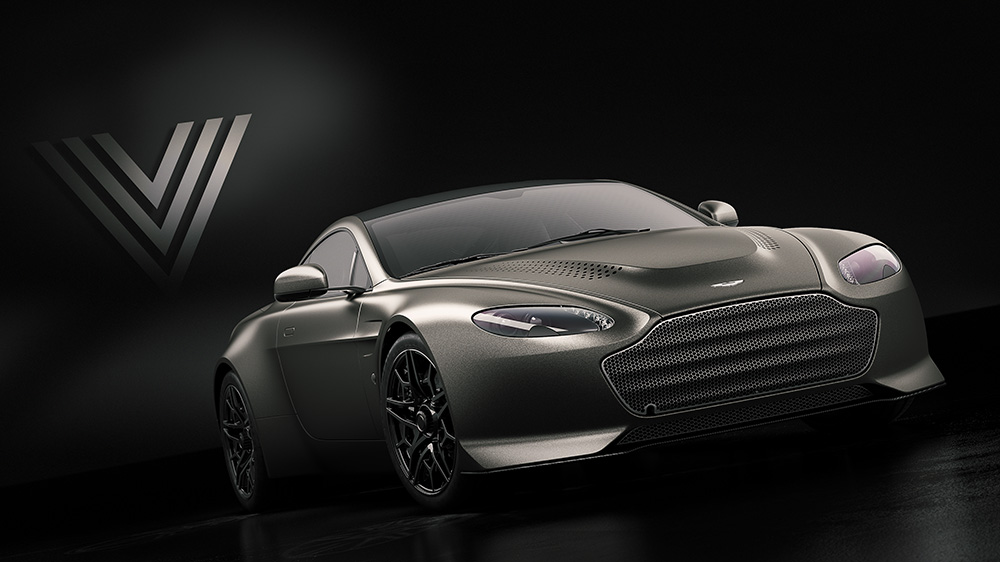 Although nothing has been confirmed, there’s also speculation that the final V12 Vantage won’t just be Aston Martin’s goodbye to the nameplate but to the V12 engine as well. In the summer, the marque’s CEO Tobias Moers told Car and Driver that the current version of the mill would likely be retired soon because of increasingly tough emission standards in Europe.

If that turns out to be true, it appears the automaker intends to give the engine a sendoff few will forget.