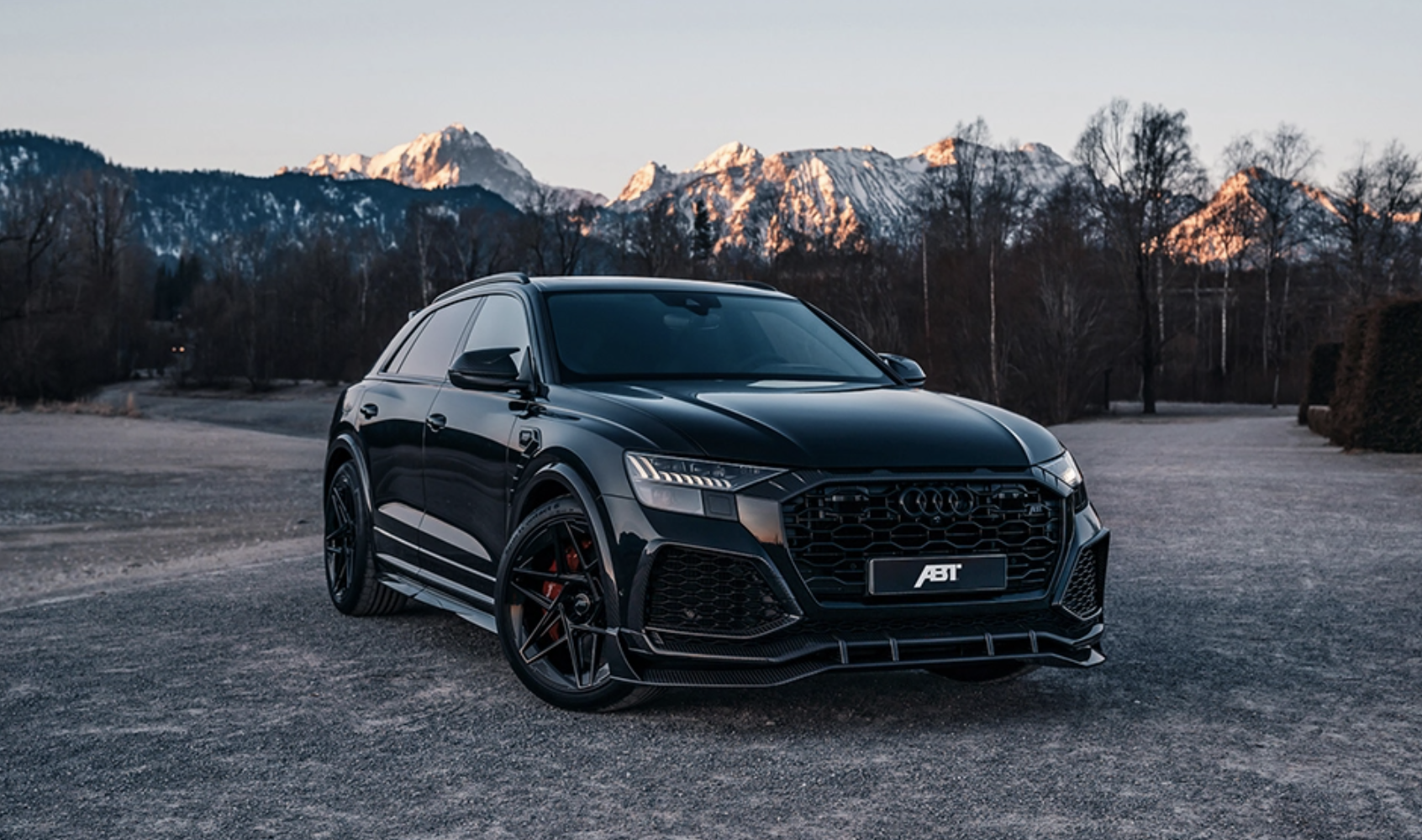 The German tuner has created the ‘world’s only racing utility vehicle’.

Even the best of the best can still enjoy an upgrade sometimes.

The RS Q8 was already the top model in Audi’s Q series, but ABT Sportsline has now released a Signature Edition of the car, turning the SUV into the world’s only racing utility vehicle, according to the auto-tuning company.

Compared with the standard model, the RS Q8 Signature Edition can really fly. It ups the power from 447kW to 596kW, increases torque from 800Nm to 1000Nm and reaches speeds of 100km/h in 3.2 seconds instead of 3.8. The four-litre, twin-turbocharged V8 engine and all-wheel drive help the vehicle hit its thrilling top speed of almost 315km/h.

Oh, and only 96 models are being produced. 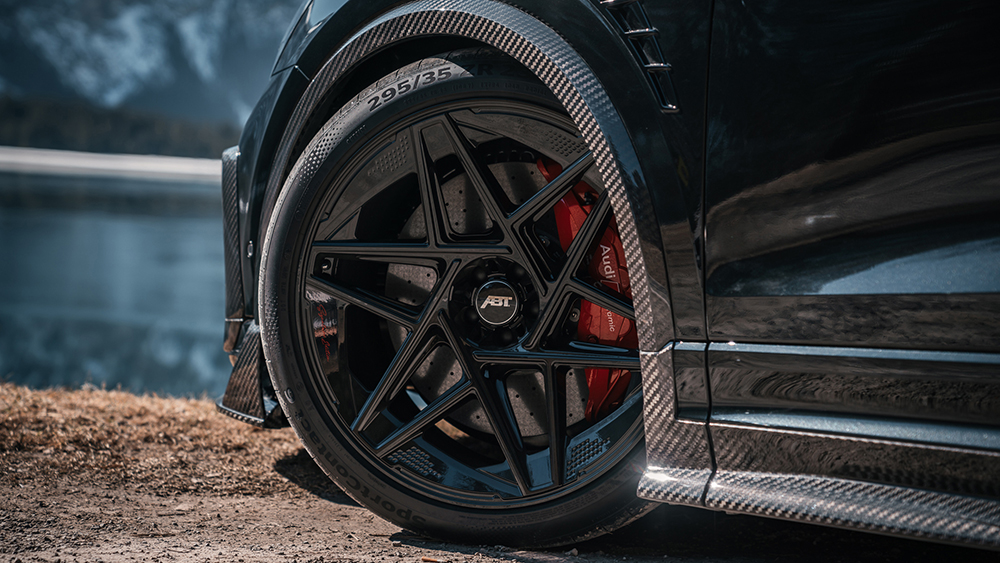 The glossy-black wheels are eye-catching. ABT Sportsline

The RS Q8 is just the second ABT vehicle to receive the company’s top-class “Signature Edition” designation. Last year, it released the Johann Abt Signature Edition, based on Audi’s RS 6, to celebrate its 125th anniversary.

As with that car, the RS Q8 features an extensive aerodynamic kit with a special surface structure. Its exterior also shines from the get-go., with “Signature Carbon Bold” accents elevating the vehicle’s look and additions such as glossy-black forged wheels with self-levelling hub covers and front-skirt inserts with enlarged air-intake grilles providing even more visual appeal.

The interior might be the most standout aspect of the RS Q8, though. The Carbon Bold design scheme continues inside, particularly on the steering-wheel clasp and decor panels. Alcantara and leather materials give the ride a luxe feel, while diamond stitching on the seats and elsewhere lends some added depth. 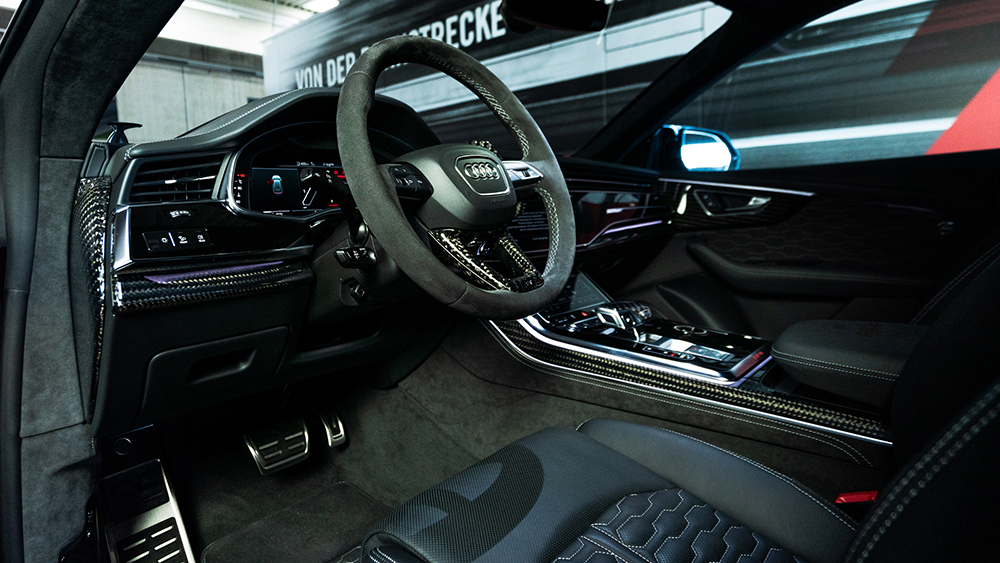 A peek inside the RSQ8 Signature Edition ABT Sportsline

All of these attributes make the RS Q8 an impressive vehicle. But one design element in particular really puts it over the top: a fragment of ABT’s first winner’s trophy, secured by the founder’s grandson on a grass racetrack in Kempten, Germany, more than 60 years ago. Each car’s centre console showcases a little bit of that history.

Two collector’s items in one? Not bad.