Be gone batteries, this lightweight model boasts a potential top speed of 320km/h+.

A hydrogen-powered hypercar is on the horizon for 2023—if Viritech has anything to say about it, that is. The budding British startup has just announced plans to roll out a sleek, sustainable and speedy four-wheeler in just two years’ time.

The luxe two-door has been christened Apricale. That moniker comes from the Latin word “apricus,” which means to be “touched by the sun.” Fittingly, it’s one blistering hot ride that, like the centre of our solar system, runs on hydrogen.

Considered a hydrogen fuel cell alternative to the all-electric Lotus Evija and Tesla Roadster, Viritech claims the Apricale will be “half the weight of its battery competitors.” It’ll likely be more exclusive, too, with production limited to just 25 models. 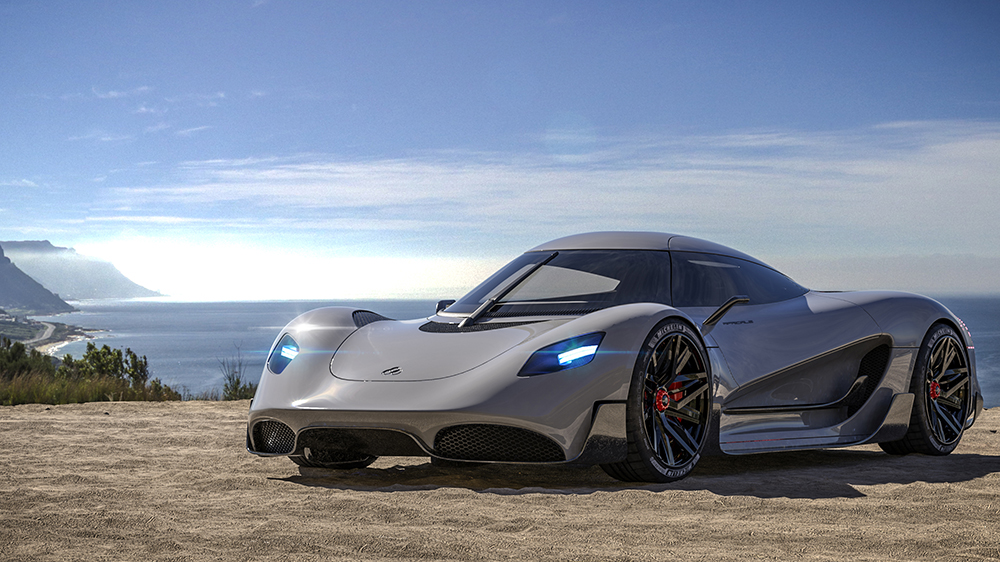 Production will be limited to just 25 models. Viritech

The Apricale’s low fighting weight is due to Viritech’s innovative new hydrogen storage tank. Made from graphene, it acts as a structural component of the monocoque chassis rather than something that’s just plonked atop. This reportedly helps to reduce the overall weight while improving handling.

While performance specs are still to come, the company says the Apricale will “challenge the world’s fastest battery-powered hypercars.” The Evija and Roadster have touted top speeds of 320km/h and 400km/h, respectively, which means this hydrogen-powered beast will need to pack a significant number of horses (roughly 1,100 hp) to ensure it’s on par with its rivals.

On top of that, the speedster, which will only emit water vapour, has an eye-catching exterior reminiscent of a Pagani or Bugatti. Think sinuous, aerodynamic lines, menacing wheels and butterfly doors. 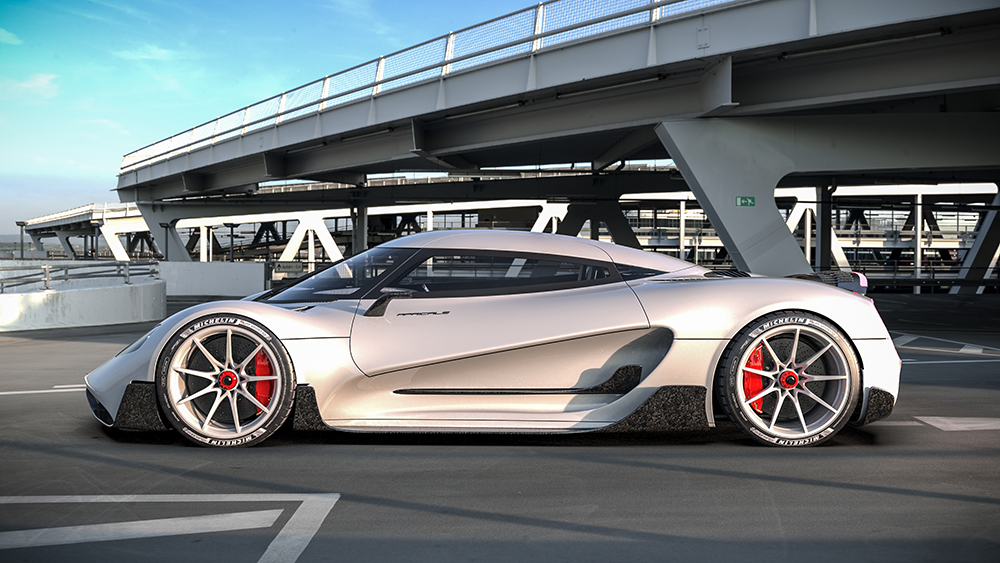 The zero-emission machine has the eye-catching exterior of a Pagani or Bugatti. Viritech

In addition to the Apricale, Viritech is also developing a hydrogen-powered truck called the Jovian and an SUV called Tellaro. The startup will also focus on developing and refining hydrogen fuel cell technology for other companies and industries. It’s good timing considering that the eco-friendly technology is being incorporated in everything from sailing catamarans to two-seat aircraft.

“The Apricale is our trojan horse—the attention-grabbing icon for a business focussed on developing hydrogen powertrain solutions, for the automotive, aerospace, marine and distributed power industries,” Viritech said in a statement.

Viritech, which was co-founded by ex-Formula One engineer Matt Faulks, will develop the Apricale at the MIRA Technology Park in Nuneaton, England. The first deliveries are expected to begin in 2023, and they won’t come cheap. Buyers can expect to fork out around $2.7 million (£1.5 million) per car. But, hey, think of all the money you’ll save on fuel.

Check out more renders of the Apricale below: 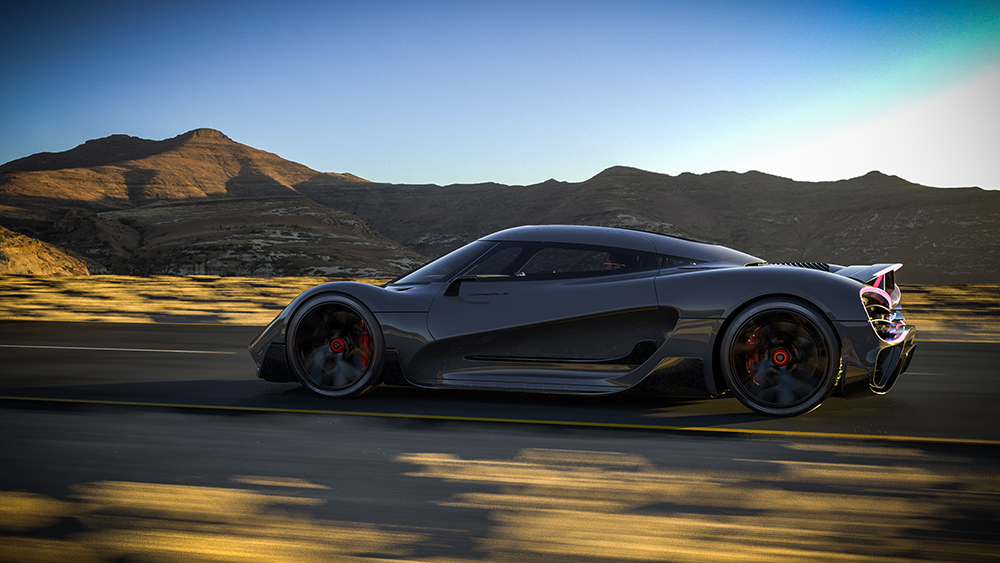 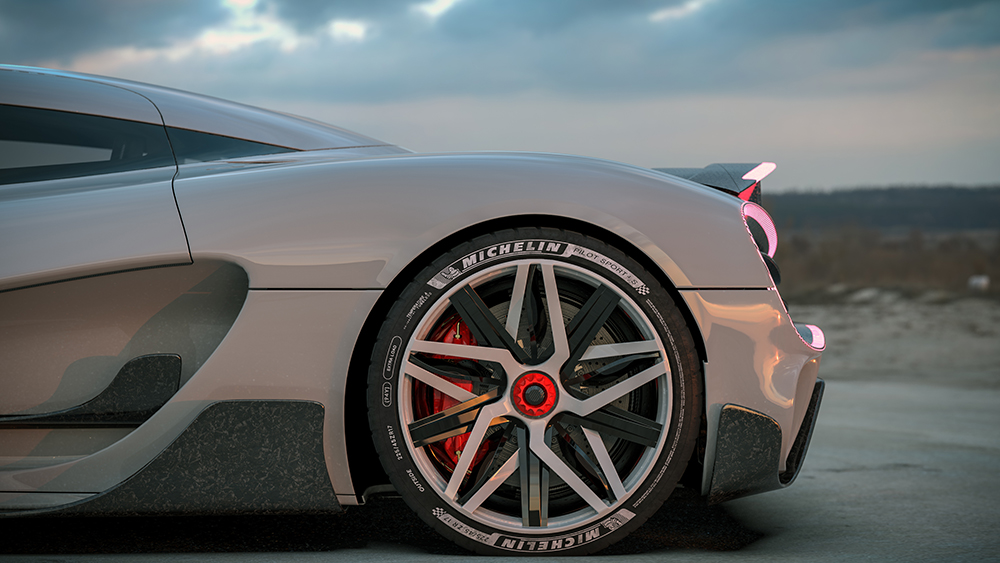 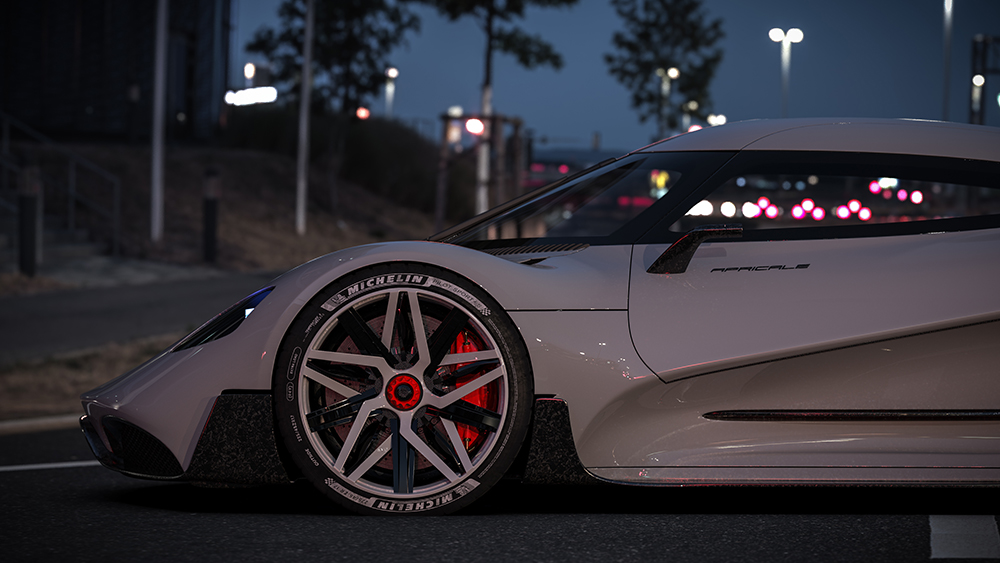 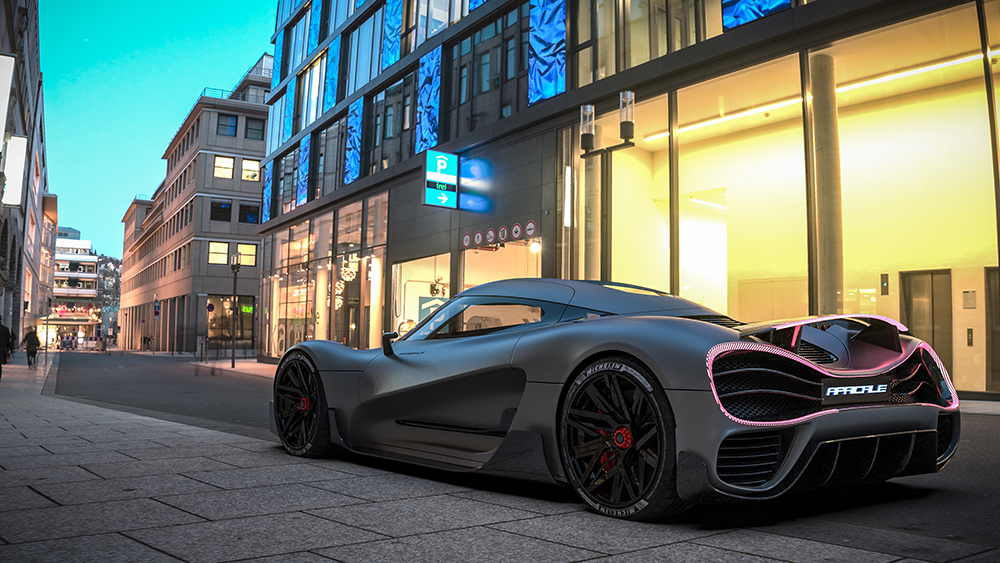