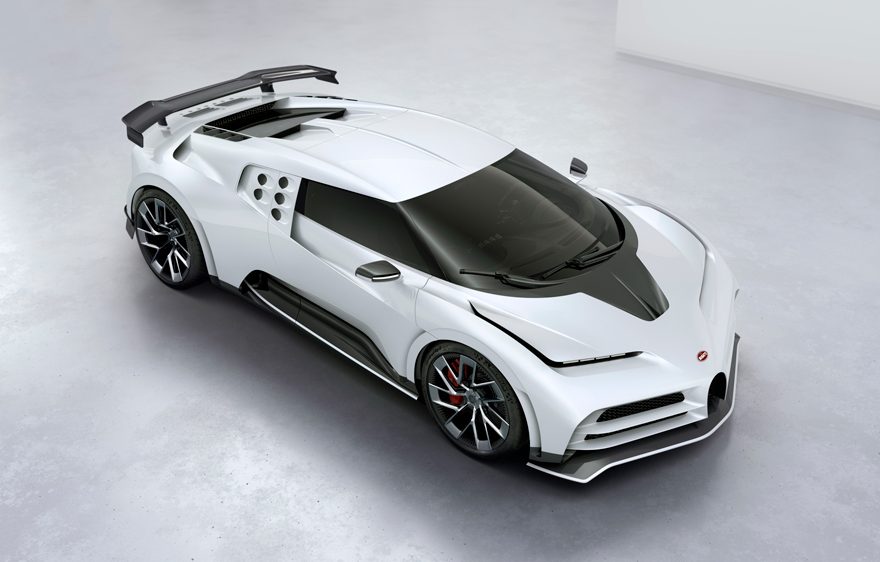 A Bugatti Centodieci Lists For $6M Above Original Price

Despite the car actually not being in production yet.

The Bugatti Centodieci markups are already here even though the car isn’t.

A Japanese exotic car dealer has just listed one of the French marque’s upcoming limited-edition hypercars for a jaw-dropping $19.5 million, according to TheSupercarBlog. Not only is that well over the car’s original price tag, but the vehicle, like every other Centodieci, hasn’t even gone into production yet.

The hypercar in question has been posted by TPE Ltd., a dealer based in Tokyo, which has listed the car on Dutch luxury marketplace, JamesEdition. The listing is scant on details but there’s a good reason for this—it’s not actually for a car, it’s for its build slot. As the listing makes clear the EU-spec vehicle isn’t scheduled to be delivered until January 2023. That means, though, the buyer is due to receive a pristine example of the vehicle. 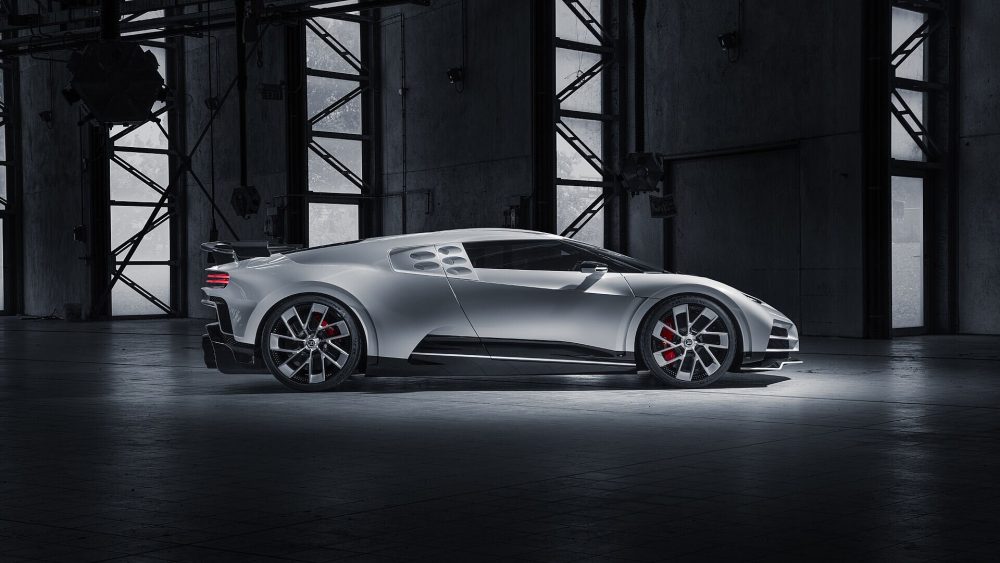 While we’ve seen Bugattis go for eight figures before, the dealer is asking for $6.1 million (or 45 per cent) more than the vehicle’s original $13.4 million sticker price. That’s a truly exorbitant markup, even if the hypercar is limited to just 10 examples. That said, we wouldn’t be entirely shocked if someone who missed out on a build slot after the car was first announced in 2019 is willing to pay.

Since this is Bugatti we’re talking about, there’s much more to the Centodieci than its exclusivity. The stunning vehicle is meant to be a celebration of the automaker’s 110th anniversary (“Centodieci” is Italian for 110) and has a striking angular shape that was directly inspired by the EB110. Although it is sometimes overshadowed by its successors, the Veyron and Chiron, the EB110 is one of the defining supercars of the 1990s and is the only production model the marque built while Italian businessman Romano Artioli was in charge. The hypercar is powered by a brutish, quad-turbocharged W-16 that spits out 1176kW and has a redline of 7,000 rpm. We’re not sure how many owners will push the vehicle to the max, but if they want to, it’s capable of rocketing from 0 to 100km/h in 2.4 seconds and has an electronically limited top speed of 386km/h. 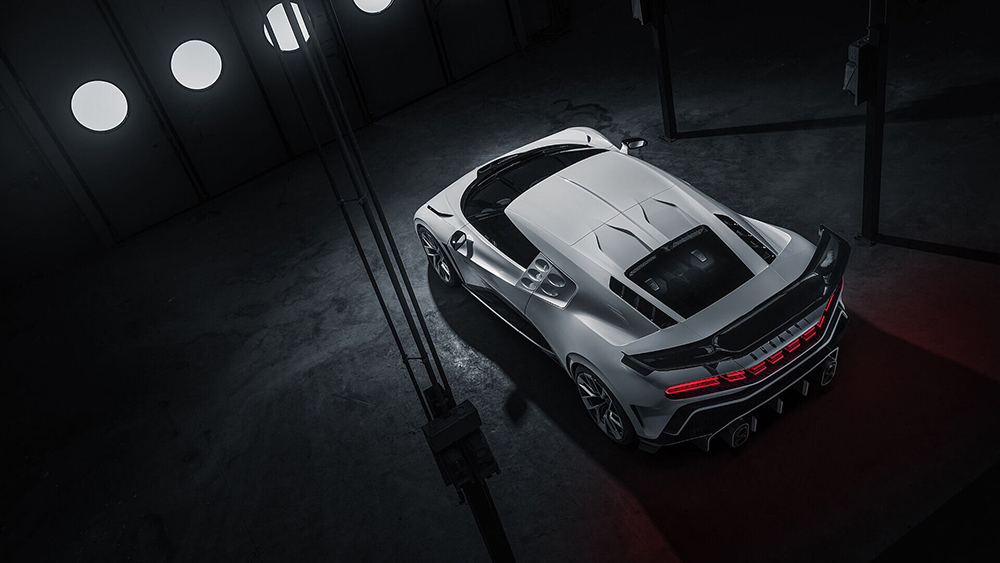 Of course, we’ve only seen a prototype of the vehicle, so it’s possible its design and specs could still change slightly. When last we heard, the car had just completed hot-weather trials but was due for 300,000km worth of high-speed testing. Once that’s finished, production can finally begin.