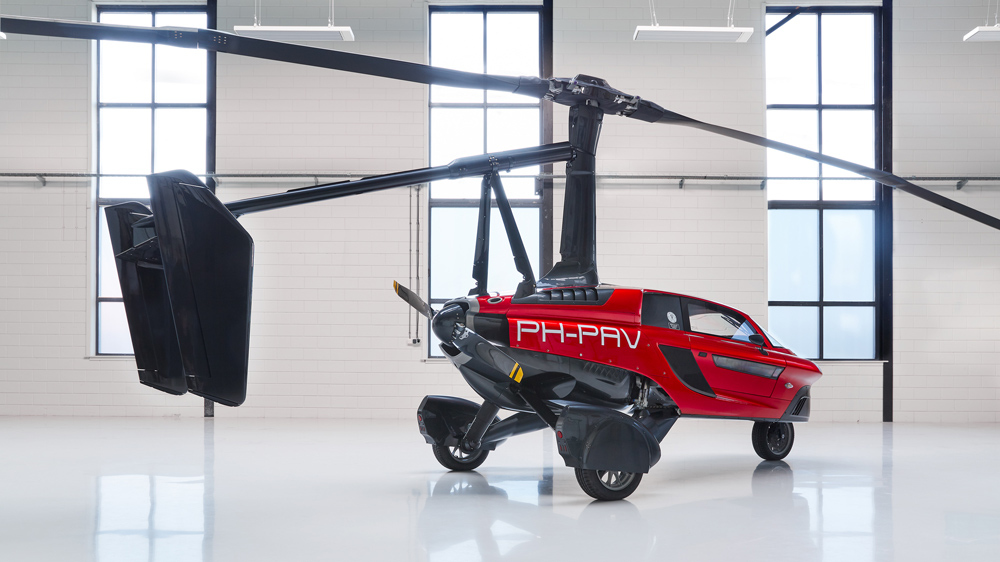 Certification and deliveries of the three-wheeled Pal-V Liberty gyroplane are still at least two years away.

After making an appearance at the Geneva International Motor Show in March, the Pal-V Liberty will be on display at the Farnborough International Airshow in England later this month, from July 16 through 22.

The vehicle is equally suited to either venue, because it’s a flying car – the world’s first production model flying car, according to Pal-V, the Dutch company that has been developing it since 2001. More specifically, the Liberty is a three-wheeled automobile that converts into a two-seat gyroplane.

If all goes as planned, the Liberty will be cleared for take-off by international aviation and transportation authorities by 2020, and deliveries will begin shortly thereafter. As is often the case with new aircraft, the certification date has been pushed back at least a couple of times. 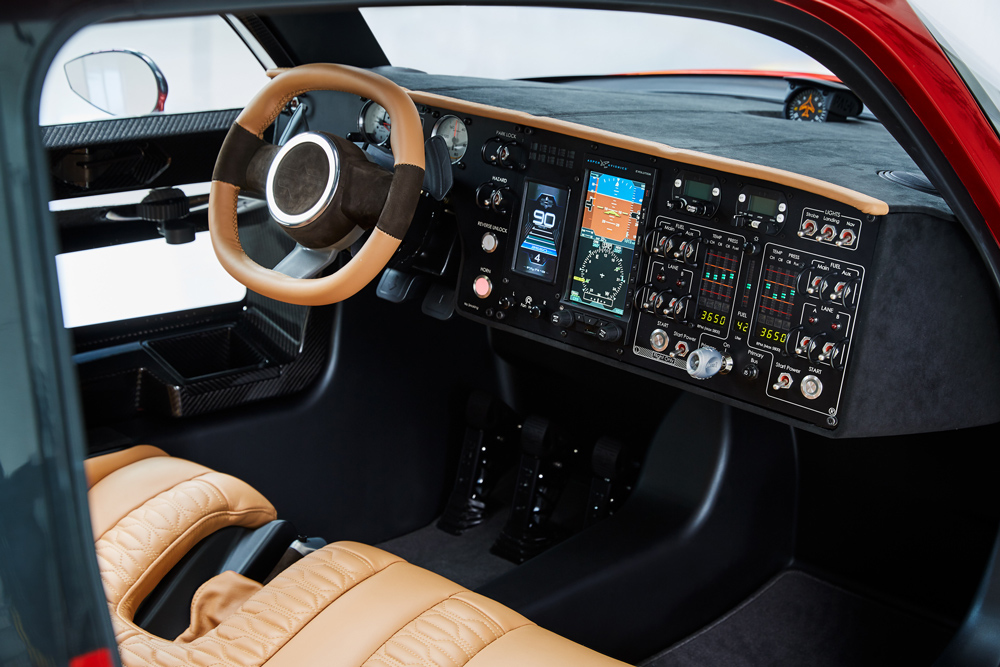 In early 2017, when Robb Report US reported that Pal-V officially had begun accepting orders and deposits for the Liberty in the North American market, the company was planning to complete the certification process by the end of this year.

However, by the time of the Geneva show, Pal-V had tempered its expectations and was saying that the Liberty would be certified in 2019. Between March and July, the expected date for certification was moved back one more year.

The company continues to accept orders for the Liberty, which is available in two models: the fully loaded Liberty Pioneer Edition and the base model Liberty Sport.

Both Liberty models will have a maximum speed of just under 160km/h in driving mode and a 0-100km/h time of less than nine seconds. In flying mode, both will have a high cruising speed of nearly 160km/h and a range of about 420km with two people aboard and 498km with just a pilot. Pal-V recommends a runway—paved or level grass—of at least 274 metres for take-off and a 30-metre strip for landing. 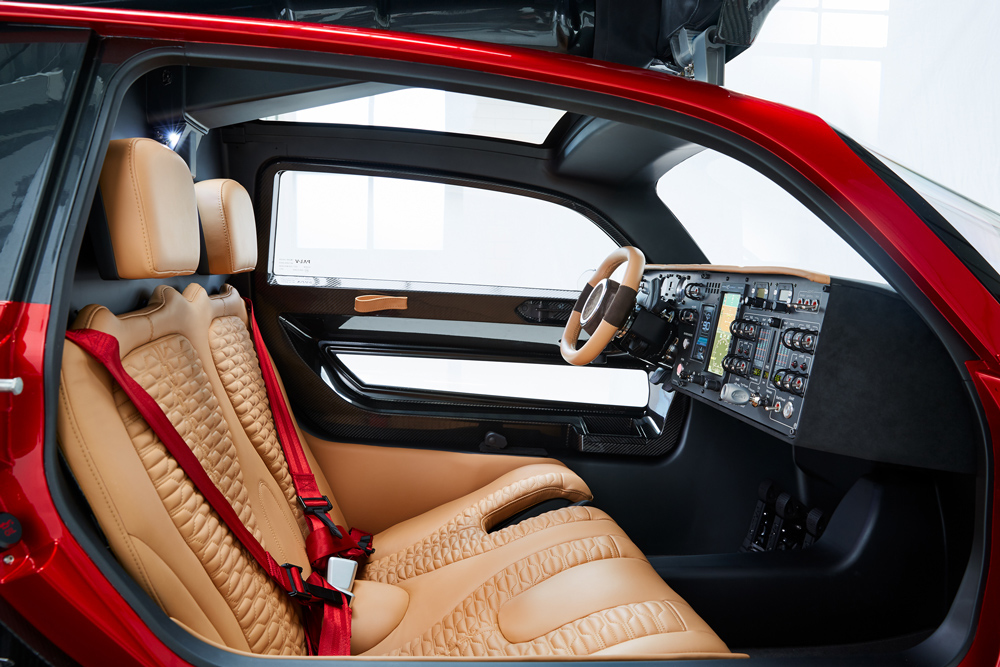 It’s perhaps fitting that the world’s first production flying car is a gyroplane—an unusual aircraft design that harkens back to the earliest days of powered flight and, while never completely disappearing, has always lived on the edge of mainstream aviation. Unlike a helicopter, a gyroplane’s blades are not powered by a motor; instead, they spin freely and generate lift as a result of their forward motion through the air.

The vehicle’s forward thrust is provided by a separate motor and propeller, more akin to a fixed-wing aeroplane. That’s why the Liberty needs 274 metres to take off; it cannot rise vertically like a conventional helicopter. But one of the primary advantages of the design is a much lower stall speed and easier handling.

The Liberty converts from an automobile into a gyroplane in about 10 minutes—the amount of time it takes to unfold the blades, which are bundled on the roof when the vehicle is in driving mode.

To operate the Liberty in the United States, you’ll need a standard driver’s license and a gyroplane license. The latter requires 30 to 40 hours of training. The company plans to offer flying lessons at its Pal-V FlyDrive Academy locations, one of which will be located in Florida.