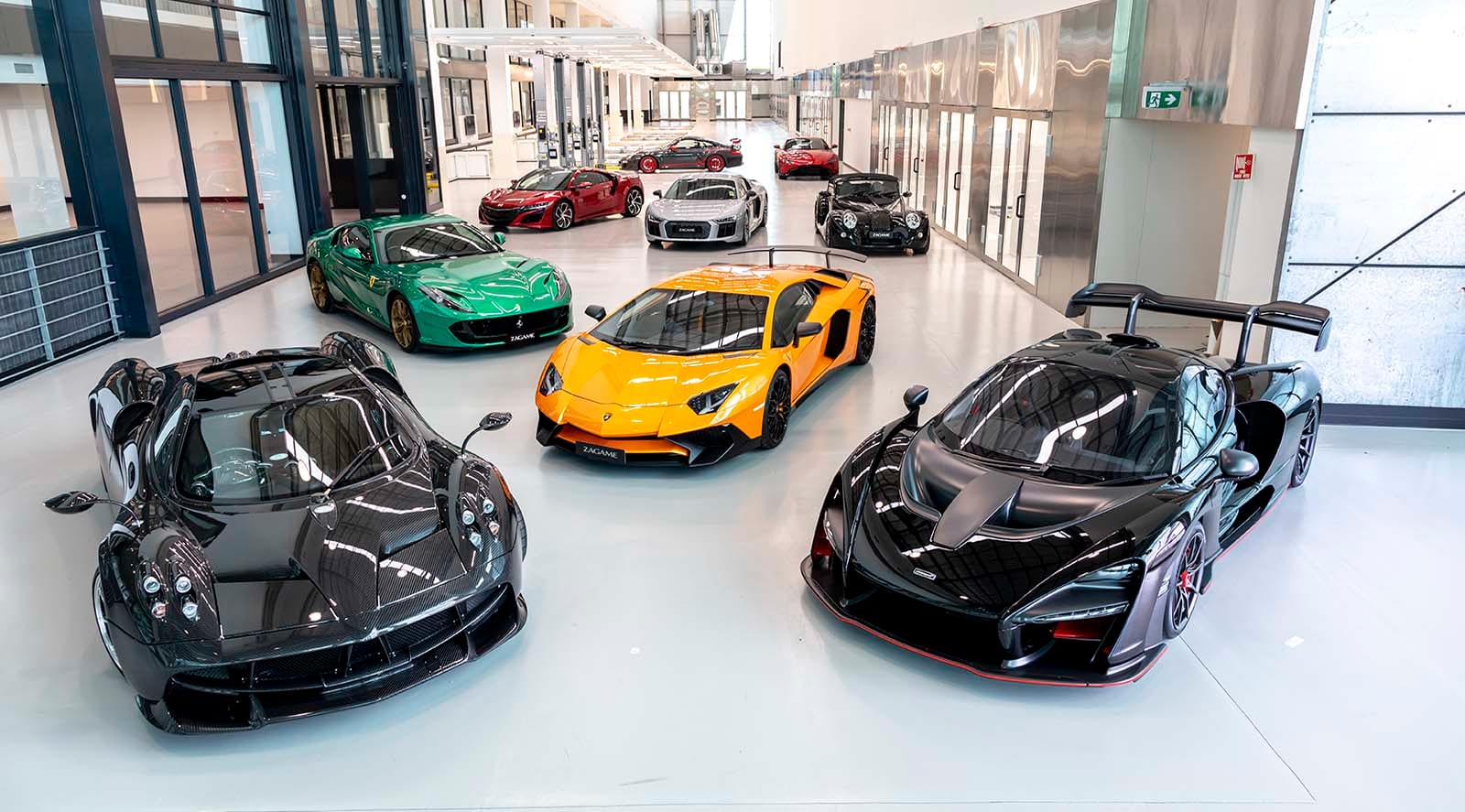 Where supercars and classics come for world-class makeovers

Repairing or renovating your automotive exotica to OEM standards no longer needs to involve flying the car to Asia or Europe with the opening of the Zagame Automotive Group’s “Bespoke” Autobody facility.

The aim, according to ZAG chief executive Michael Winkler, is to provide repair and restoration services for the 14 European brands the company sells.The vehicles covered already includes Ferrari, Lamborghini, Rolls Royce, BMW, Tesla, Audi and specialised models such as the Honda NSX. 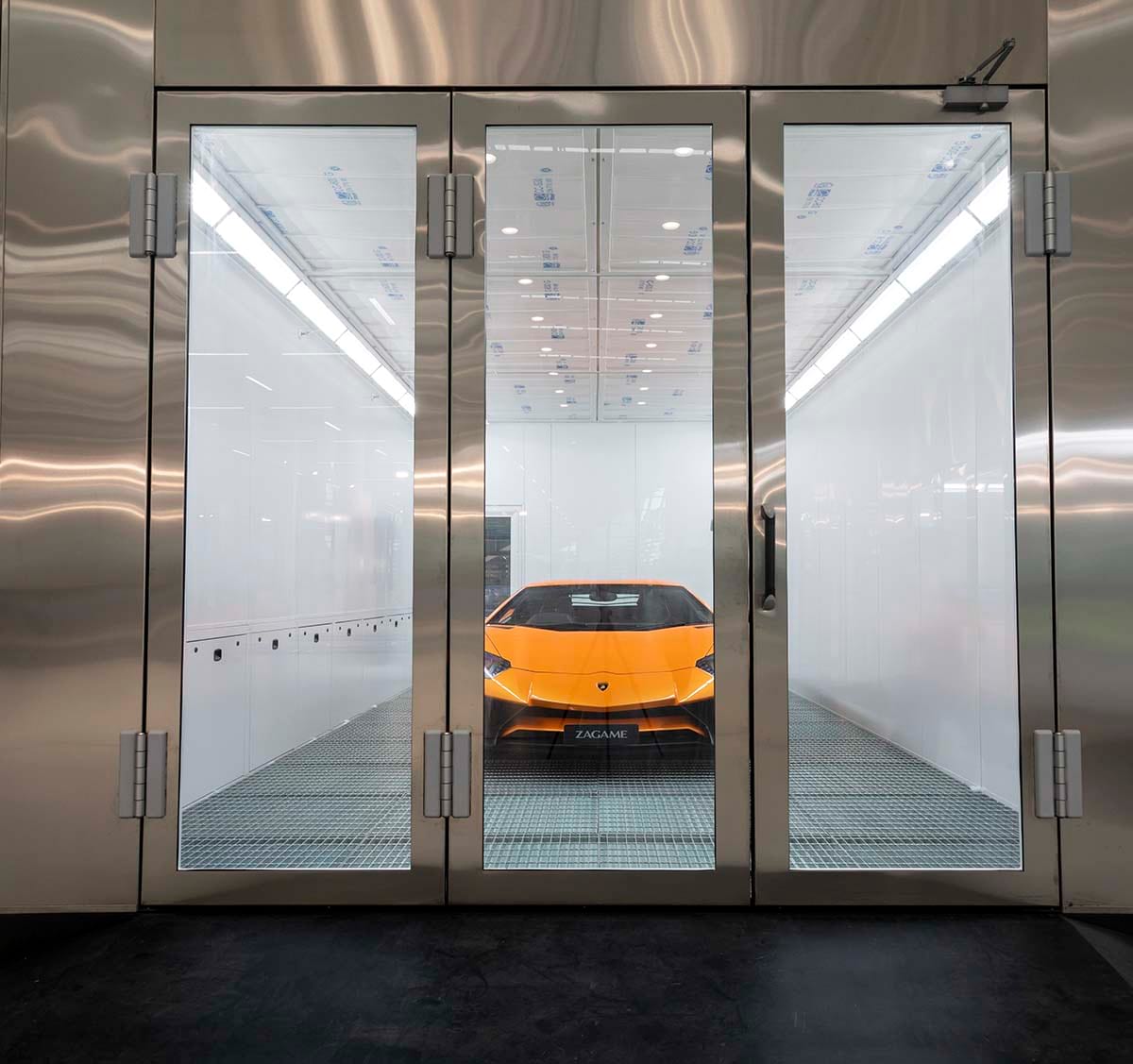 The Bespoke division of the Autobody business occupies 4000 square metres on the first floor of the former Age printing plant in Tullamarine, Victoria. The facility includes 31 digital work stations directly linked to the manufacturers’ online repair portals, including hi-tech spray booths, chassis alignment jigs for each of the marques and computerised body measuring.

“The capability now exists to have exotic cars rejuvenated locally to the same exacting standards as their original place of build,” Winkler says. “There is no independent facility quite like Zagame Autobody Bespoke anywhere in Australasia.”

Much like the hardware required to start up the Bespoke division, the restoration aspect of the business is seen as a long-term investment. Winkler notes the expertise exists in Australia to deal with restorations but they’re typically small scale, family operations.

“We’re applying the same level of technology and expertise and craftsmanship as you’ll find in a factory restoration,” he says. “The attention to detail and authenticity is what our customers expect from us with cars that will eventually be shown at concours-type events.” 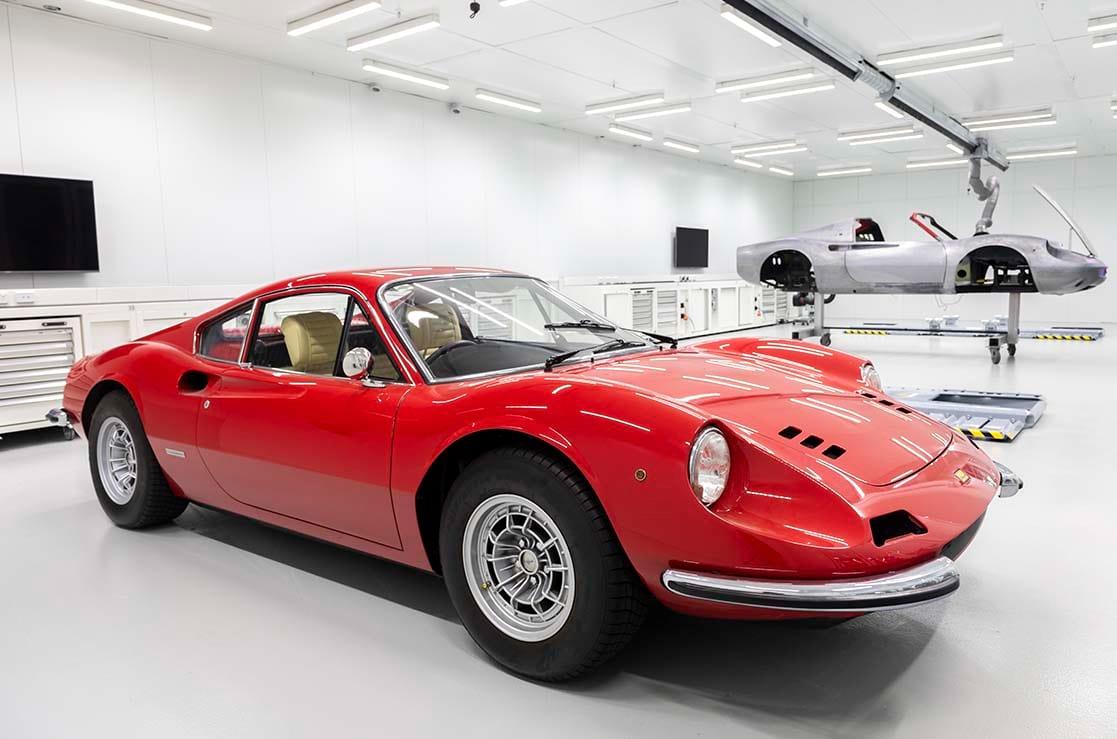 Many of the booths are fitted with glass walls to enable the owners to watch their vehicles being repaired or restored, a practise Winkler says is encouraged.

“Owners of supercars and exotic cars in particular are quite enthusiastic about their vehicles. At various stages (of repair or restoration) a car may be exposed to its underpinnings, giving a rare glimpse of normally hidden engineering. This can add to the customer’s experience,” he says.