When supercars had heart and soul

As exotic cars become faster and more user-friendly, to where do enthusiasts turn to live out their teenage dreams?

Not too long ago, a supercar earned respect because it was
the most complex of automotive achievements. Its tally of cylinders, camshafts, carburettors and cogs eclipsed anything on the road. Then, as now, a supercar could be bought by anyone with the means, but not just anybody could drive one.

Today, humble hatchbacks have just as many valves per cylinder, and supercars are striving to become more clinical. Handbuilt flagship models like the LaFerrari, Porsche 918 and McLaren P1 – not to mention the current breed of Formula 1 cars – are increasingly developing hybrid powertrain technologies. Yep, the same technology that, even less long ago, petrol-heads sneered at in the smug Toyota Prius. Despite the fantastic performance of these multimotored supercars, they still leave some people cold. Just like an Apple Watch. 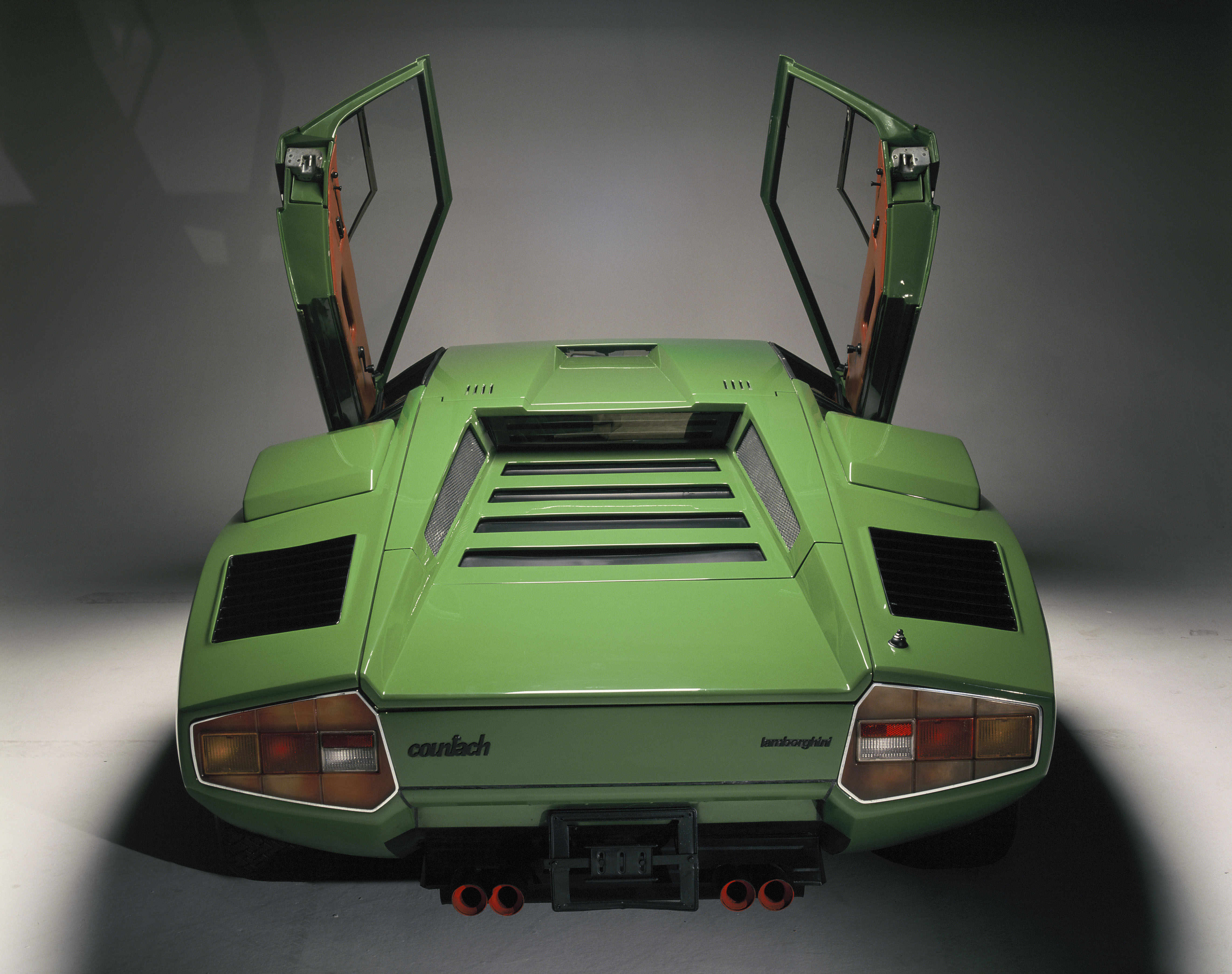 Thankfully there are still supercars for the mechanically minded. Below the outrageous Bugatti Chiron (8.0 litres, 16 cylinders, 64 valves, four turbos) are the purely petrol “production” models from Ferrari, Porsche et al. Lamborghini, notably, continues even to resist turbocharging. But there’s another place where one can find high-performance cars that challenge and charm with their demands on the driver; cars that sing of human achievement in their boundary-pushing engineering and intuitive, individual design. It’s the past.

Old cars, er, aren’t new. In the 1980s, prior to the 1987 stock market crash, values of 1960s classic cars were soaring. Everything from Ferraris to Jaguar E-Types to Alfa Romeos to MGBs began fetching previously unimagined prices.
Baby-boomers, edging into their 40s, were rewarding themselves with the dream cars of their youth. Even the car manufacturers cottoned on quickly. The 1990s spawned a generation of “retro” models – think Mazda MX-5, Jaguar XK8, Dodge Viper, VW New Beetle – aimed at buyers who wanted to live the legend, but without the oil leaks. 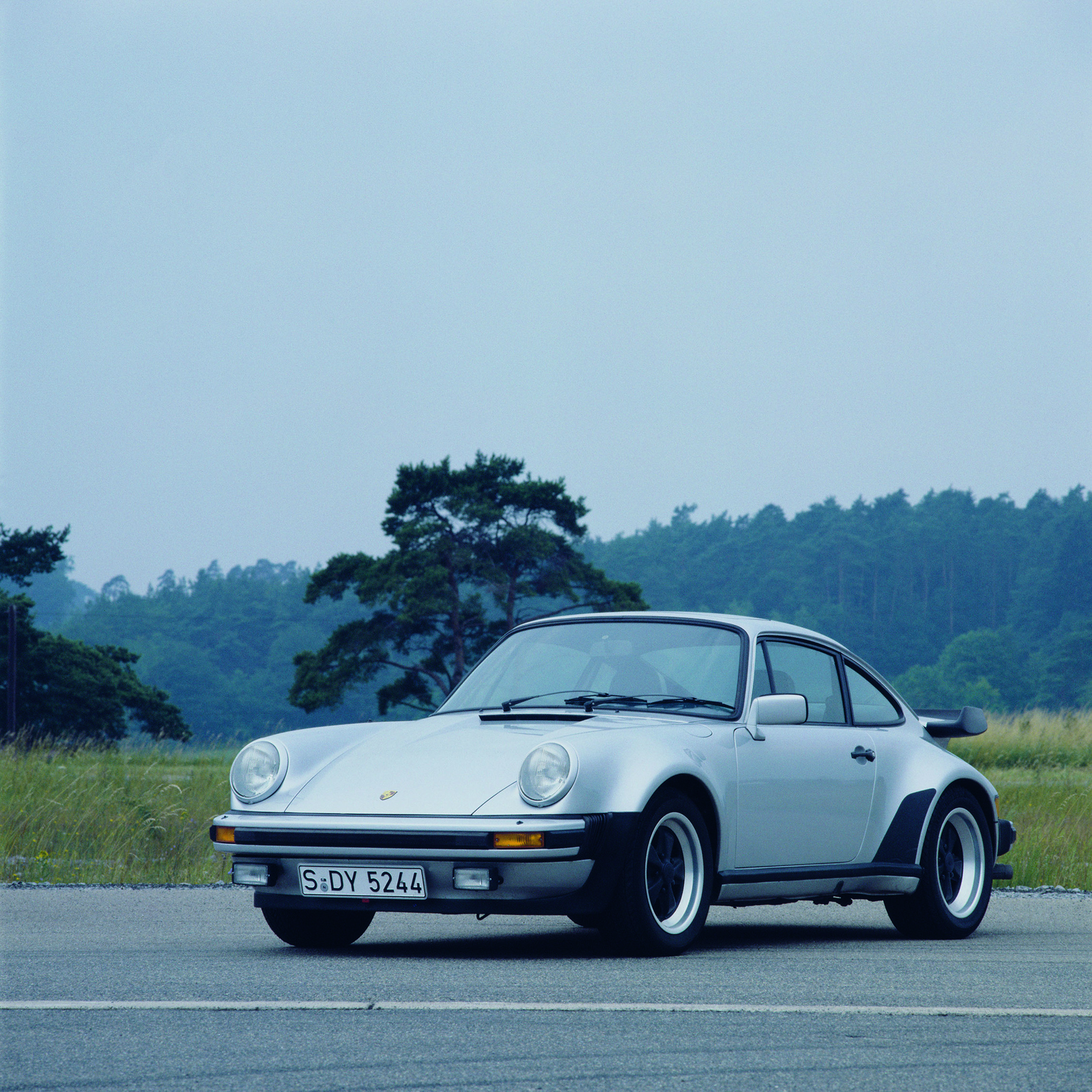 It’s happening again. This time it’s driven by people born at the tail end of the baby-boomer generation. And it’s about the 1980s cars that once decorated their bedroom walls: Lamborghini Countach, Ferrari 308, Porsche 911 Turbo. In the past four years, the values of these cars have generally at least doubled. But to keep it in context, an excellent 1985-89 Ferrari 328(the refined facelift of the Magnum P.I. 308) at $200,000 is still well under half the price of its new equivalent, the 488.

Where new cars discourage tinkering and tuning (plenty of people no longer even wash their own cars), classic car owners are more likely to build a really rewarding relationship with and an understanding of their machine. Whether they want to or not. The internet has revolutionised the ownership of a classic car. In 1987, I bought a 1963 Fiat 500 Giardiniera, the rare (in Australia)
station wagon version of the beloved Fiat bambino. Such a typical story: the bambino had etched its place in my heart
during my childhood, when my mother had briefly owned a 500 sedan. I owned mine for 23 years. During restoration and early ownership, finding spare parts or information often meant buying imported magazines, identifying specialist providers, finding an Italian speaking friend, sending faxes or letters and waiting weeks, often in vain, for a reply.

Being old, the Fiat sometimes did character-building things. But the bond I have with that car is one I will never forget. So, too, its new owner, who keeps the Fiat with a 1930 Bentley Speed Six, a Ferrari 365 GT4 BB and various other exotics. Another typical story: in his
university days, he had bought a 500 Giardiniera brand-new in Italy and driven it to Spain, sleeping in the back. I sold the Fiat to make way for a 1989 Porsche 911 Carrera. 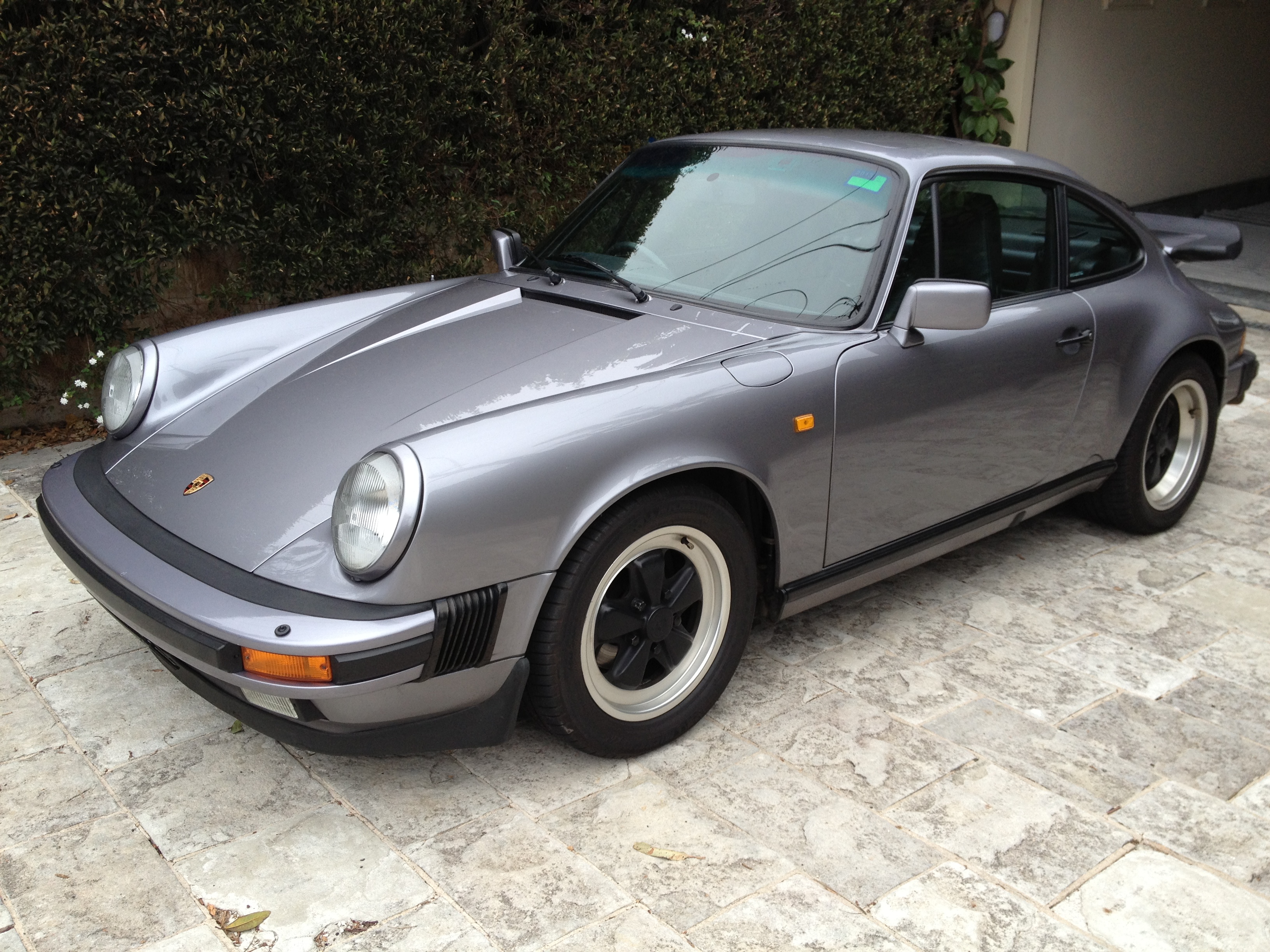 I’ve spent my life around cars, but the gracefully ageing
Porsche has opened new friendships around the world and brought me new knowledge and skills. Enthusiast forums are a bottomless well of information and eager assistance, and such is the passion for these classics that almost any part
one could need is still in production.

And there’s nothing like the driving of it. One wrestles at low speeds with the unassisted steering, pushes against quirky, floor-hinged pedals, peers out from a bolt-upright driving position. Unlike modern cars, one must remain conscious throughout. Still, the horizon for classic car owners may not be endless.

With the coming age of the autonomous car, I dread the day when simply going for a drive will mean taking my car to a purpose-built facility – on a trailer, towed by some soulless, selfdriving, electric SUV.