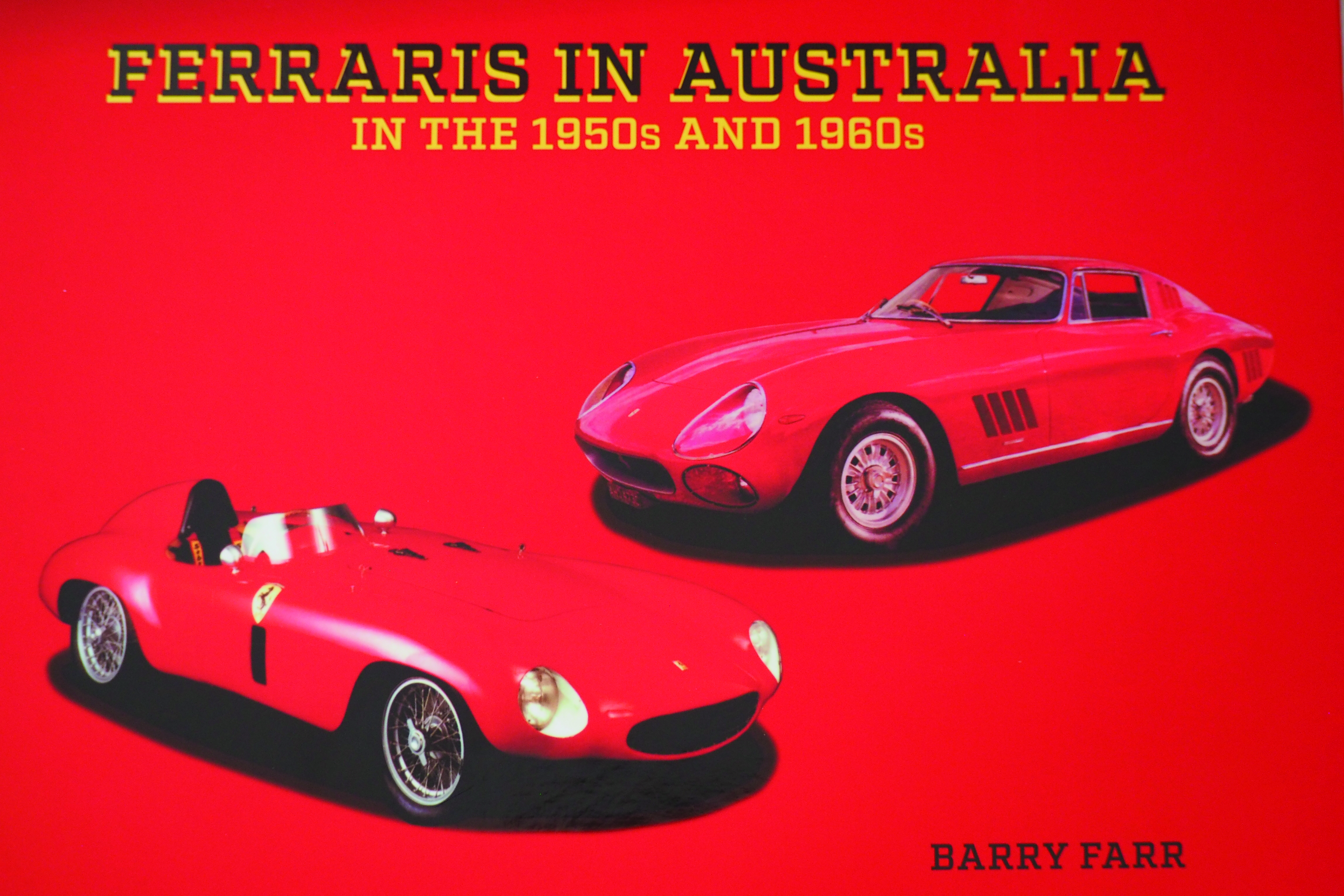 Maranello’s masterpieces began making their mrrque down under in the 1950s and ’60s.

It’s generally agreed that more books have been dedicated to Ferrari than to any other automotive marque. A slightly esoteric but welcome new addition is Barry Farr’s Ferraris in Australia in the 1950s and 1960s, a large format landscape work of 176 pages. Sydneysider Farr became a tifoso in 1955 when, at the age of eight, he saw Dick Cobden racing the ex-Peter Whitehead 1949 Ferrari 125 F1 and Whitehead himself in a Ferrari 625 F1 at the Gnoo Blas circuit in Orange, NSW. Briton Whitehead was the first person to whom Enzo Ferrari sold an F1 racing car – the green 125 driven by Cobden. This is the sort of book that leads one on, from race to race, and from name to name, and all the greats crop up eventually. 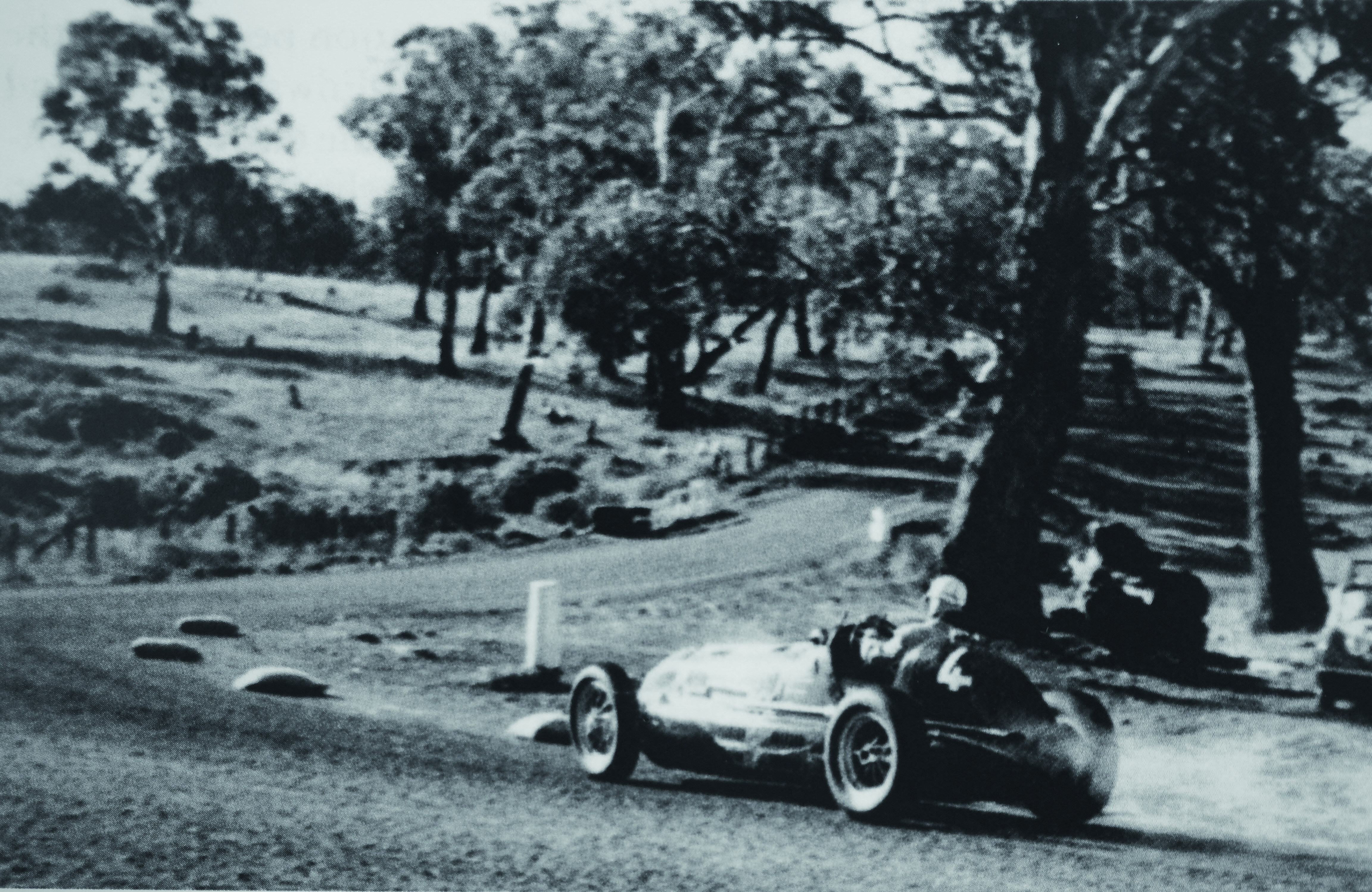 Farr’s register attempts to provide a comprehensive record of all the Ferrari cars that came into Australia during the ’50s and ’60s, or made fleeting visits for specific race meetings. In all there are just 65 examples, the first – a new 212 Inter Berlinetta with coachwork by Vignale – arriving in 1952. Originally in daffodil yellow with tan pigskin interior, we are told, the car enjoyed an interesting life and remains in Australia. Another is the 1960 250 GT coupe purchased new by yachtsman and Bushell’s tea heir Tony Oxley; it is still owned by the Oxley family. Others had a briefer stay, such as the F1 car driven by Alberto Ascari at Monza in 1952 and subsequently in this country by Australia’s first F1 grand prix driver, Tony Gaze. One small criticism of the book is that, while many period photographs understandably lack in quality, some of the modern photographs are also disappointing. That aside, this excellent book fills an important gap from the earliest days of the marque in Australia until the inauguration of the Ferrari Club in Australia in 1972. Ferraris in Australia in the 1950s and 1960s ($175) is a limited edition of just 299, from the author.