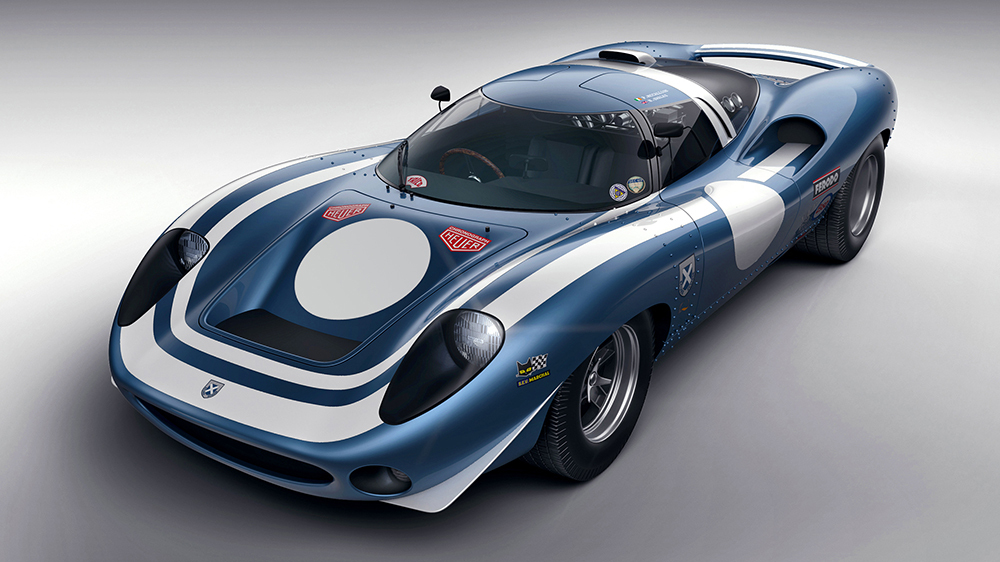 The Scottish company’s new car seeks to answer one of racing’s great questions—what if the XJ13 had competed at Le Mans?

Ecurie Ecosse is hoping to finally put an answer to one of racing’s great what-ifs. The Scottish company’s new LM69 is a curvaceous speedster inspired by the Jaguar XJ13 prototype, a car the British automaker made specifically for Le Mans but never ended up racing there or anywhere else.

Originally conceived of in 1966, the XJ13 was Jaguar’s attempt to reclaim glory at the storied French race. But because of a mixture of internal politics and a change in sporting regulations, the car never managed to get beyond the prototype stage. Realising it had an out-of-date car on its hands before it had even had a few turns around the track, Jaguar soon shelved the car for good.

But what if that wasn’t how things played out? The LM69 is an attempt by Ecurie Ecosse—a resurrected race team that twice won Le Mans in the 1950s with Jaguar D-types—to find out what would have happened if they’d been given the chance to take the car and compete head to head with Ford and Ferrari at the greatest race on earth in 1969.

While the mid-engine racer is not an exact replica of the XJ13, the company promises it remains “true in spirit and sympathetic to the style” of its inspiration. Because of this, the design and engineering team adhered to the FIA regulations from 1969, using almost solely design details and tech that had entered the sport by the first half of that year. Some changes were necessary, though. While the engine is similar to the quad-cam V12 used in the original XJ13, it’ll be available in two sizes, a “standard” 5.3-liter version and a 7.3-litre version that uses the same basic architecture, but bored and stroked. The body design, material and suspension have also been upgraded to modern standards, aiding with aerodynamics and ensuring the car is street-legal, in the U.K. at the very least.

The company hasn’t announced a price for the LM69, but expect it to be steep. Only 25 examples will be built, the minimum amount required to qualify a car for competition in 1969. Check out more photos of the vehicle below: 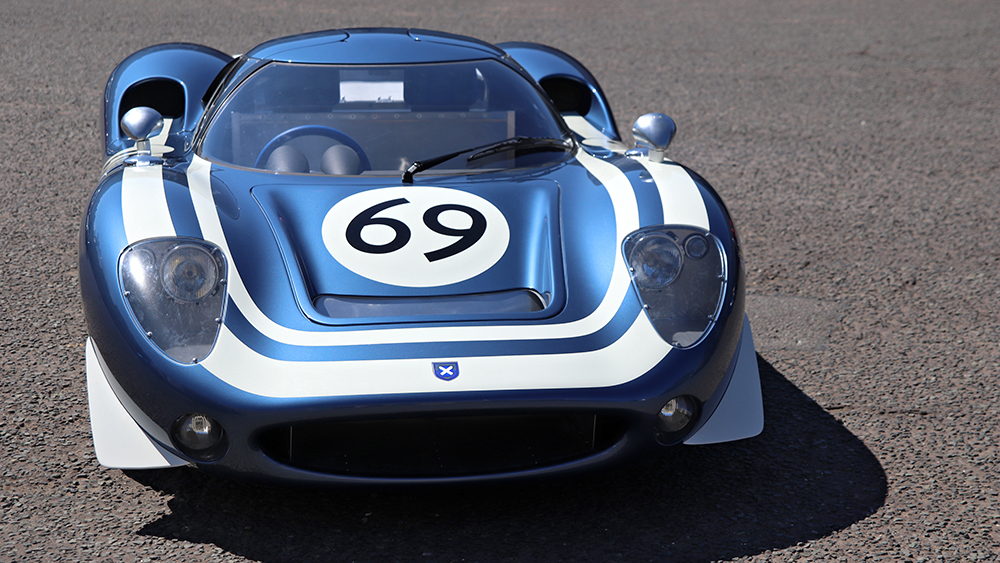 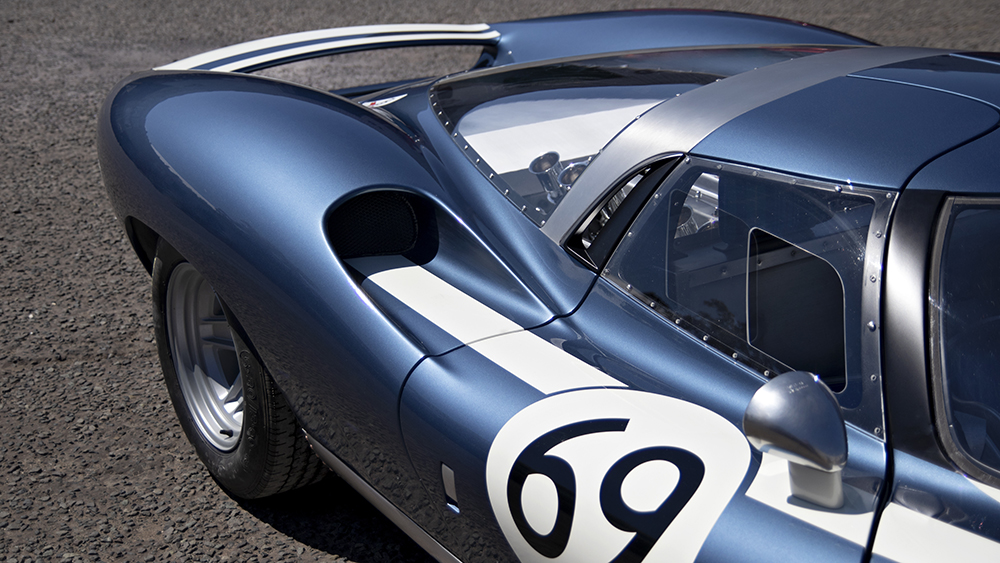 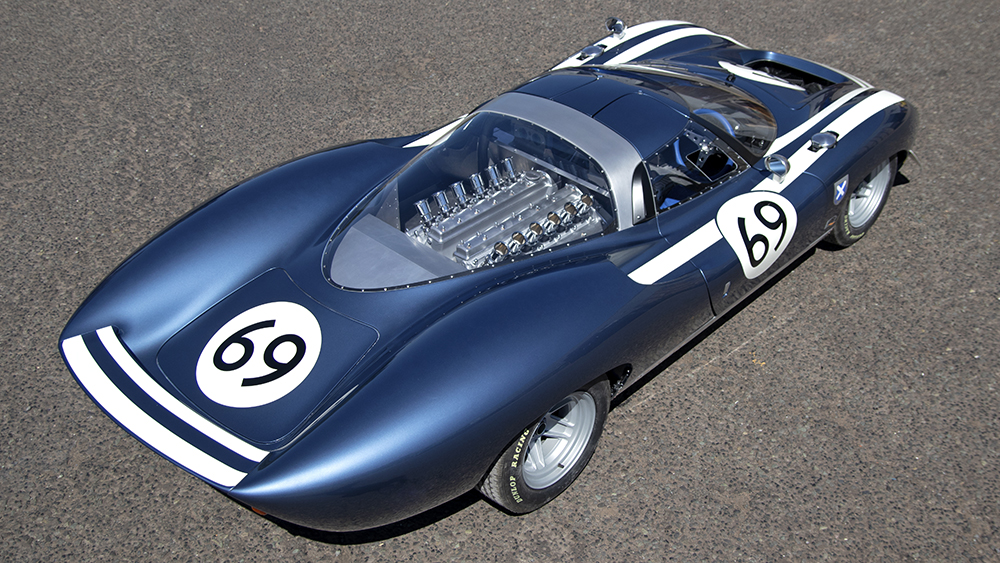 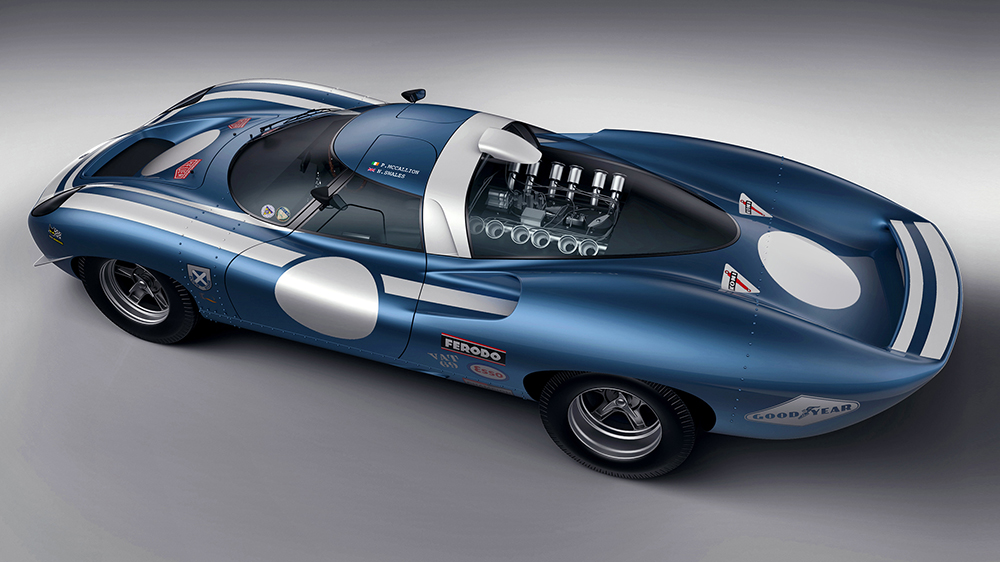 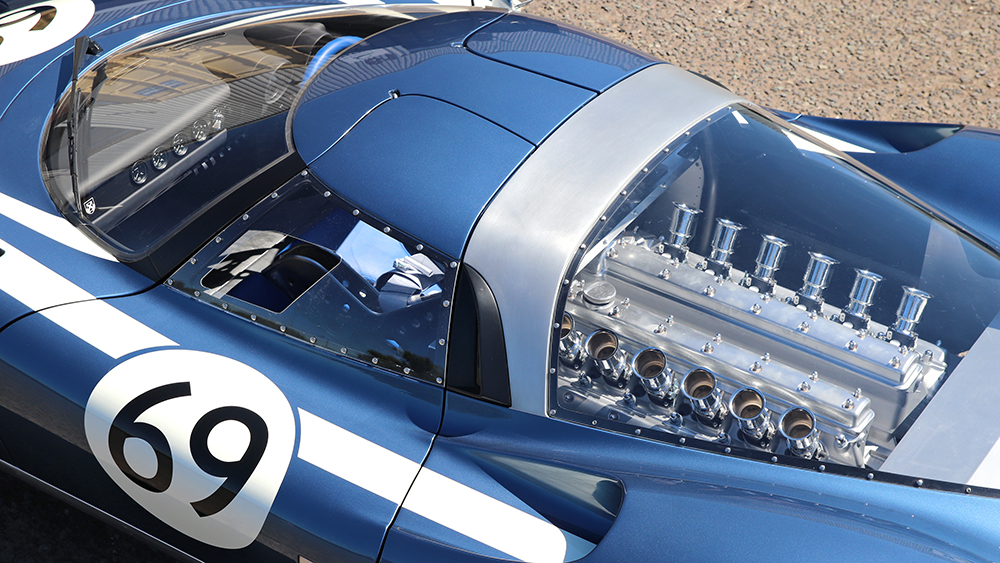 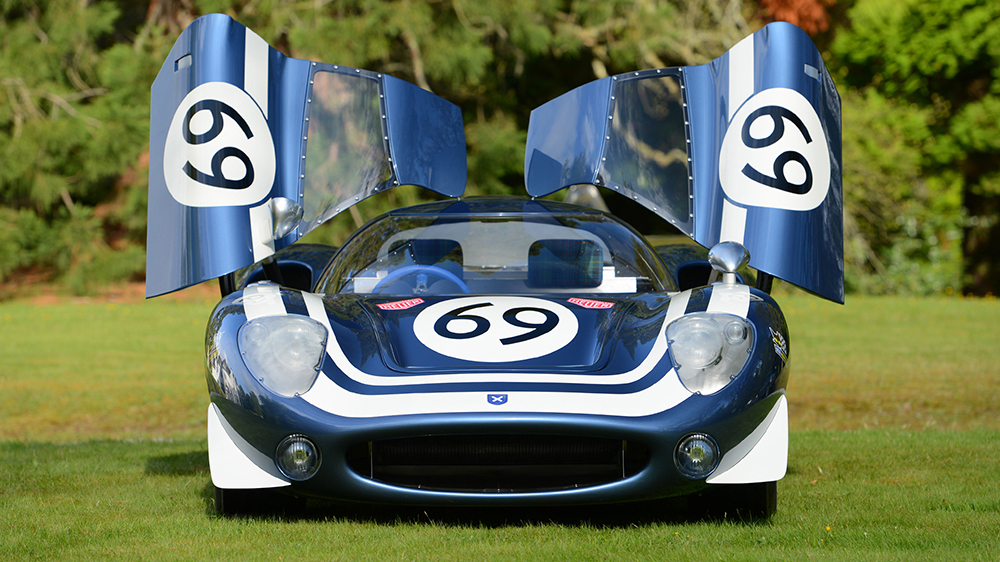 The drool-worthy duo will be delivered in March next year. 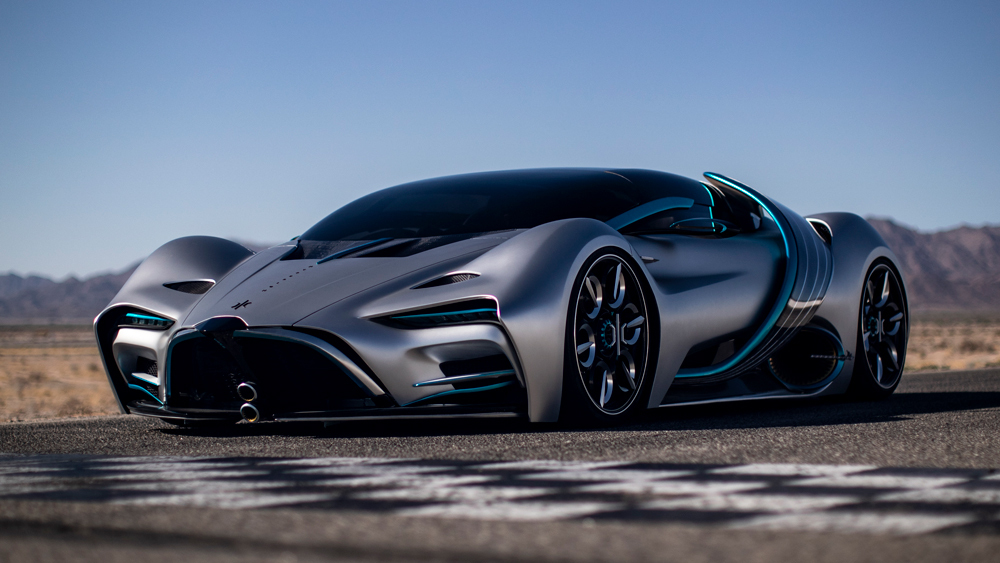 The XP-1 has been developed with ex-NASA engineers utilising current space tech.

The once defunct French marque has come back with a bang.

A Convoy Of Collector Cars Are Heading To Auction

From $3.4 million Ferrari to $1.7 million Porsche, RM Sotheby’s auction is set to be a big one.

The creative head on design narratives beyond automotive, the epitome of luxury and why DBX is not a dirty word.

Is this the most beautiful Ferrari never built?

The car designer behind the revered McLaren F1 debuts his new automotive benchmark.