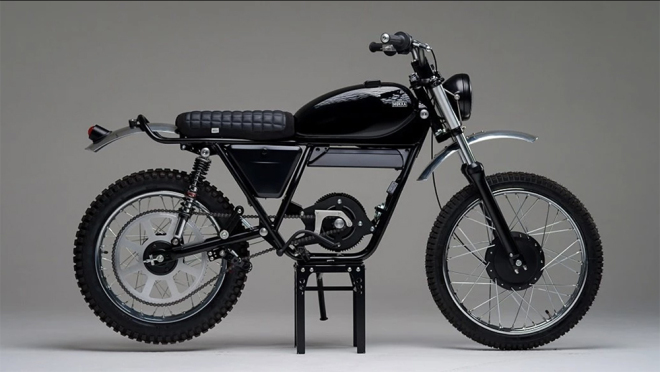 The electric motor sits right where its gas-guzzling predecessor used to.

Mokka Cycles sees no reason it should hide when its motorcycles are electric-powered. While other manufacturers and custom shops may go to pains to disguise the fact that their bikes lack classic gas-powered engines, the Budapest-based gearheads puts that fact on full display.

The company’s latest bike is the stylish Mokka KL50, an electrified version of the classic Garelli KL50 Cross. Having held on to the best of the classic design elements that earned the original bike so much love and affection, the centerpiece of the renewed motorcycle is its relatively compact electric engine, which has been placed right in the gaping space its environmentally damaging ancestor used to call home.

And while that engine is much smaller than its predecessor, it’s no slouch. The 5kW brushless direct current motor features a laser-cut cover and, thanks to a custom-made adaptor plate, sits right were the old engine was, according to The Bike Shed. It’s powered by Sony lithium ion batteries where the airbox used to be, which are good for 40 kilometres between two-hour charges. The final part of the bike’s old gas-guzzling engine set-up, the fuel tank, has been repurposed as a cover for the motorcycle’s electronics—including the relays, switches and gubbins—control systems and another set of batteries.

Everything else you see has is either new or has been refurbished to a standard better than when the bike originally left the Garelli factory. This includes the Renthal handlebars, an in-house aluminum 80-tooth rear sprocket, Honda CL 250 fork, yokes and brakes and a brand new Nappa and Alcantra-covered seat.

Unfortunately, you can’t buy Mokka’s gorgeous reimagining of the KL50, as it was commissioned by a customer who wanted something electric to match his classic gas-powered Garelli. But as the shop’s website makes clear, they’re not done turning out stylish conversions just yet. Check out more photos of the bike below: 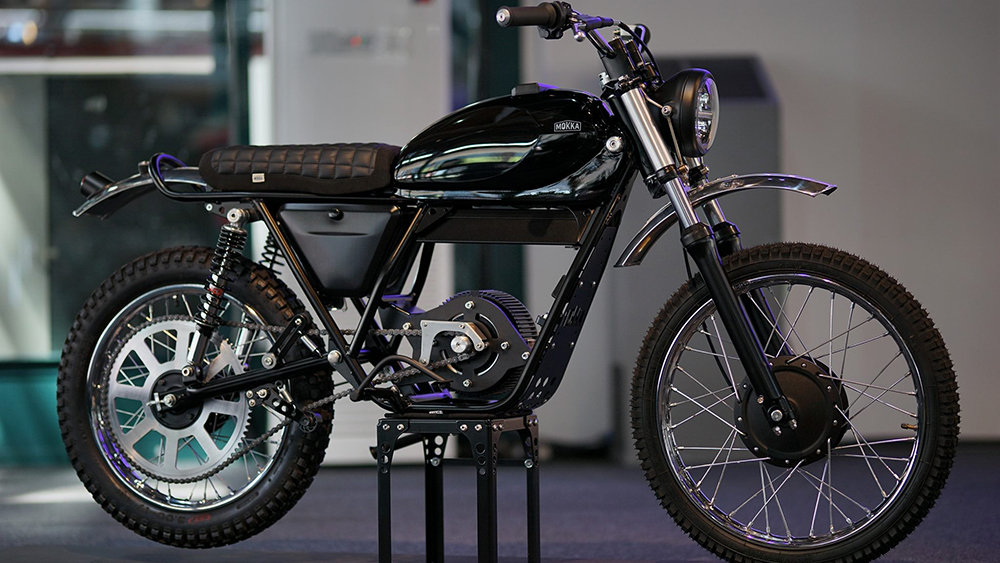 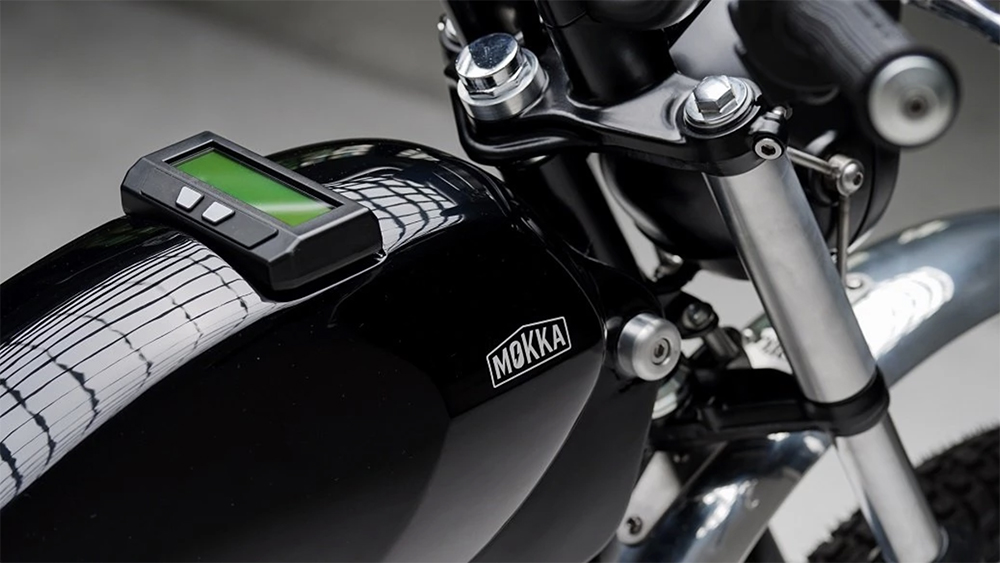 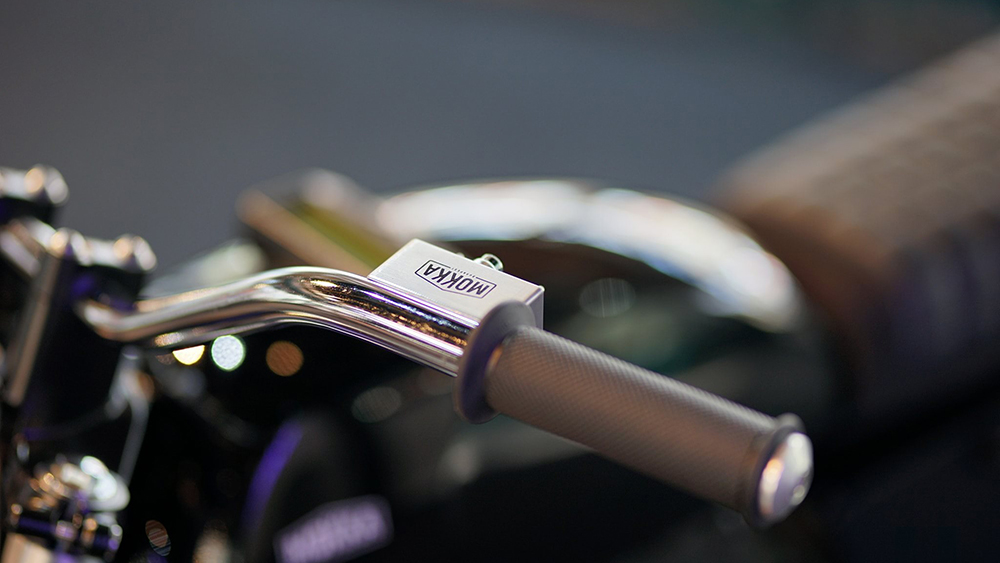 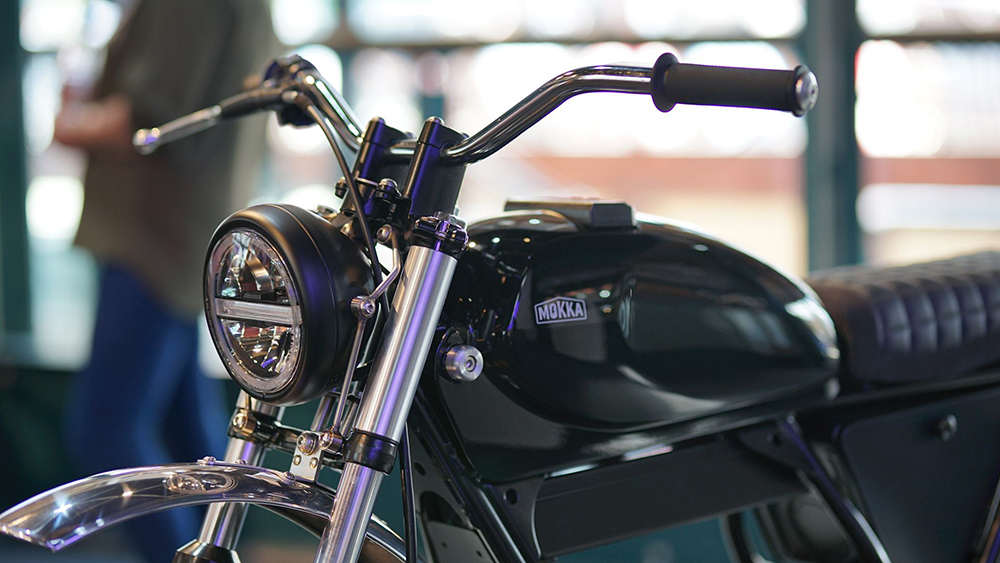