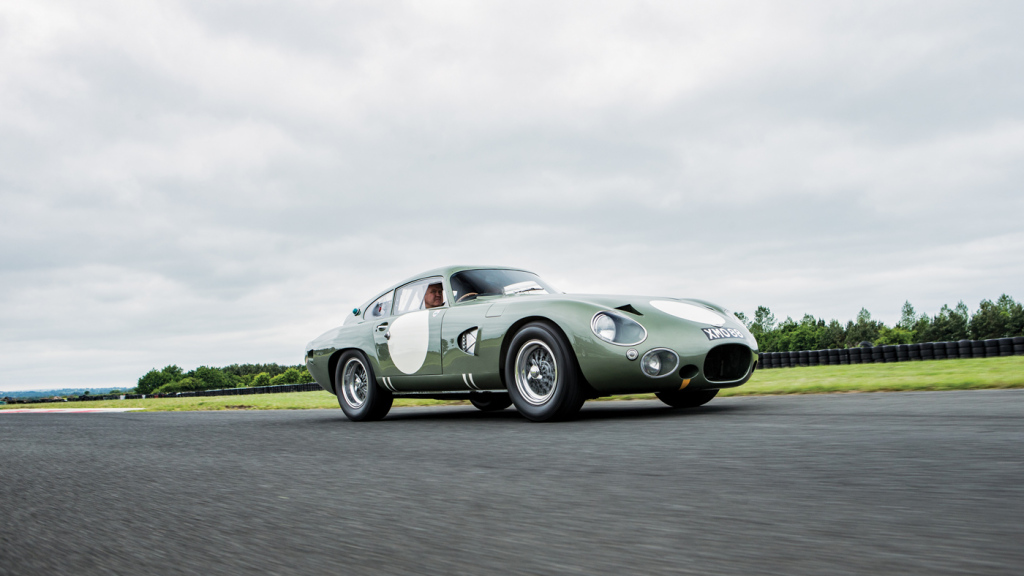 The car could fetch as much as AU$34 million at the RM Sotheby’s Monterey sale.

One year after setting new world auction records for not only Aston Martin but any British automobile, RM Sotheby’s could do it again.

The auction house will offer a 1963 Aston Martin DP215 Grand Touring Competition Prototype at its Monterey sale in California on August 24 and 25. The car carries an estimate of AU$27 million to AU$34 million, which overlaps the AU$30.5 million won by the 1956 Aston Martin DBR1 that RM Sotheby’s sold at its previous Monterey auction.

The prototype is one of four prototype machines – dubbed “project cars” – created by Aston Martin under David Brown’s watch in the early 1960s. It’s the youngest of the four, and it appears to be the first of them to cross the auction block. 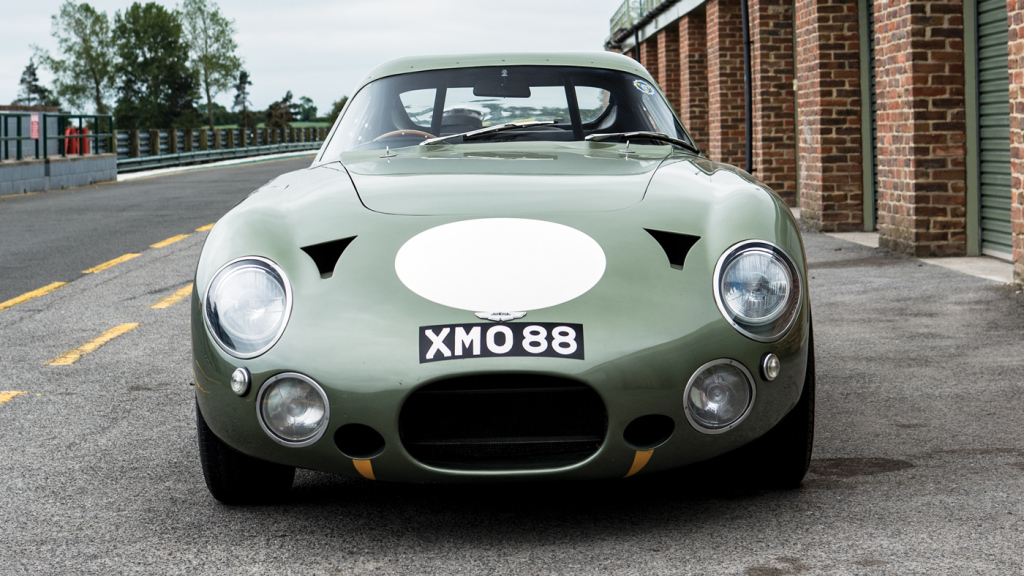 The car is remarkable for several reasons, starting with how it came into existence. It went from being a specs-issued memo to a Le Mans-ready racer in about two months – a jaw-dropping feat.

“It really speaks to the genius of the engineers involved with the project,” says Alain Squindo, chief operating officer at RM Sotheby’s.

While it did not win the 1963 24 Hours of Le Mans, the prototype entered racing history when it became the first car to break the 300km/h barrier at Le Mans by reaching 319.6km/h on the Mulsanne Straight. Phil Hill and Lucien Bianchi teamed up to propel the Aston Martin to glory. 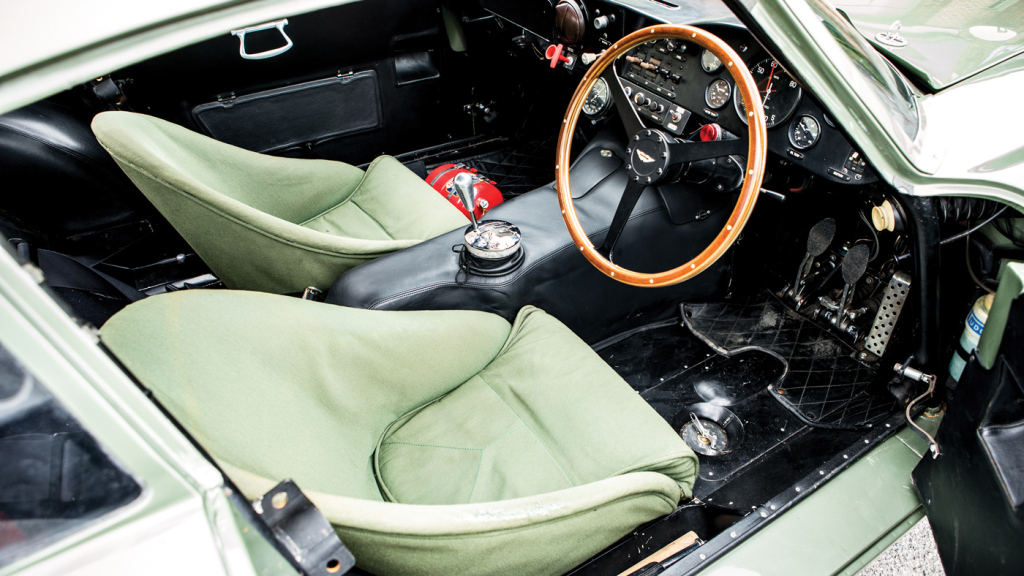 The car endured another odyssey, as well. Aston Martin closed its racing department in 1963 but held onto this car in hopes of relaunching in 1965. When the company finally sold the prototype in 1974, it had parted ways with its engine. Only in the last 12 months or so were the original chassis and engine reunited.

Squindo notes that the late Ted Cutting, Aston Martin’s chief race car designer in the mid-20th century, shaped both the DBR1 – which won the 1959 24 Hours of Le Mans—and the prototype consigned to the August auction.

“Ted Cutting described this car cracking 321km/h as the most memorable moment of his career, even eclipsing the DBR1 championship,” Squindo says. “It’s really the holy grail of an era of Aston Martin racing. It’s a connoisseur’s Aston Martin.”