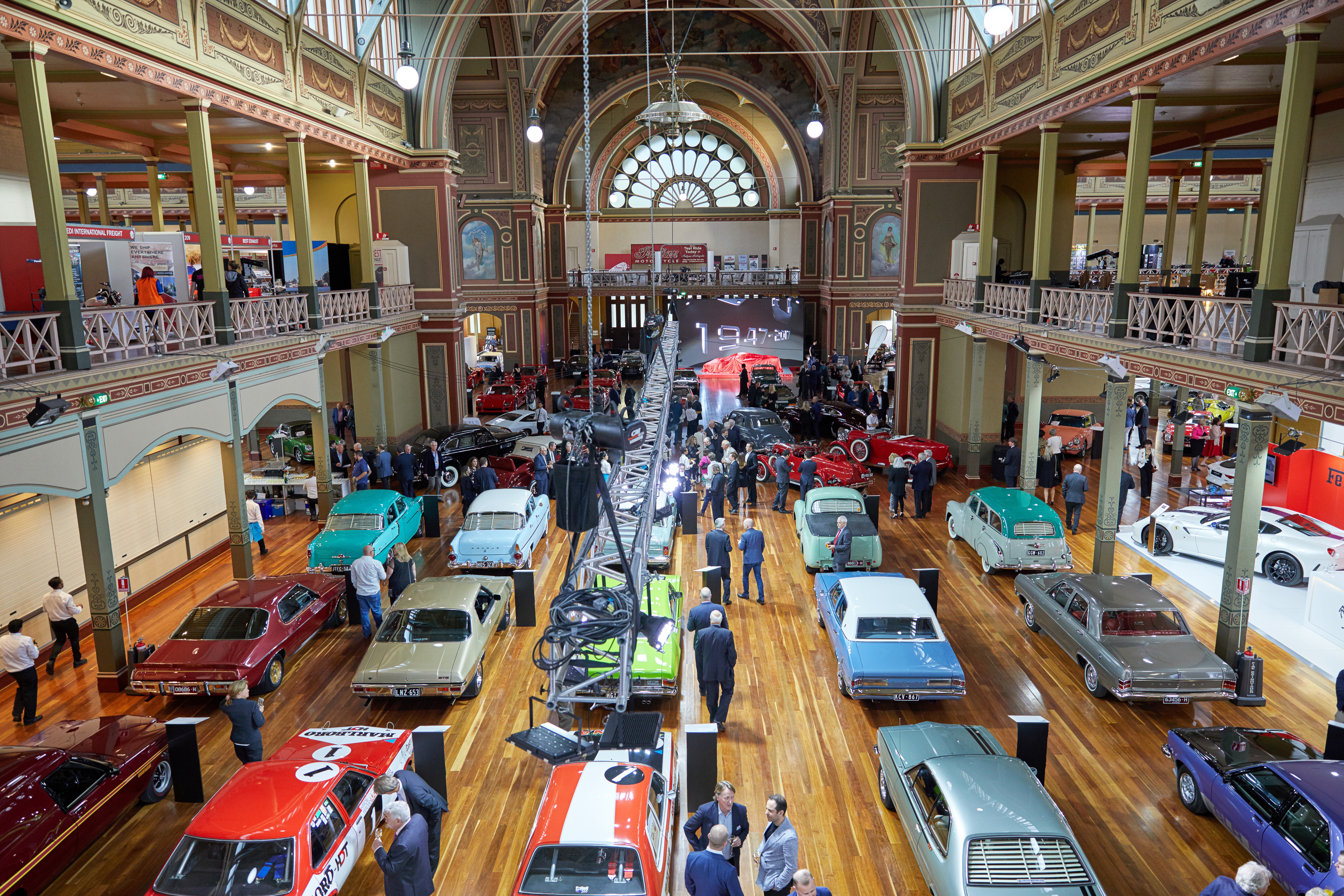 Avant-garde rocker Frank Zappa once posited that the world might not necessarily end in fire or ice; it might equally end in paperwork or nostalgia. Of those four, plenty of people are clearly in favour of the latter, if anticipation of this year’s Motorclassica at the Royal Melbourne Exhibition Building on 12-14 October is anything to go by.

Now in its ninth year, Motorclassica has grown into the nation’s biggest celebration of classic cars and motorcycles. And it’s anything but a dreary display of old, oversized, irrelevant machinery; rather, it’s a living, breathing celebration of a lifestyle, the show itself serving as the centrepiece for activities like a live car restoration theatre, international concours d’elegance and colourful Tour Classica parade through Melbourne. 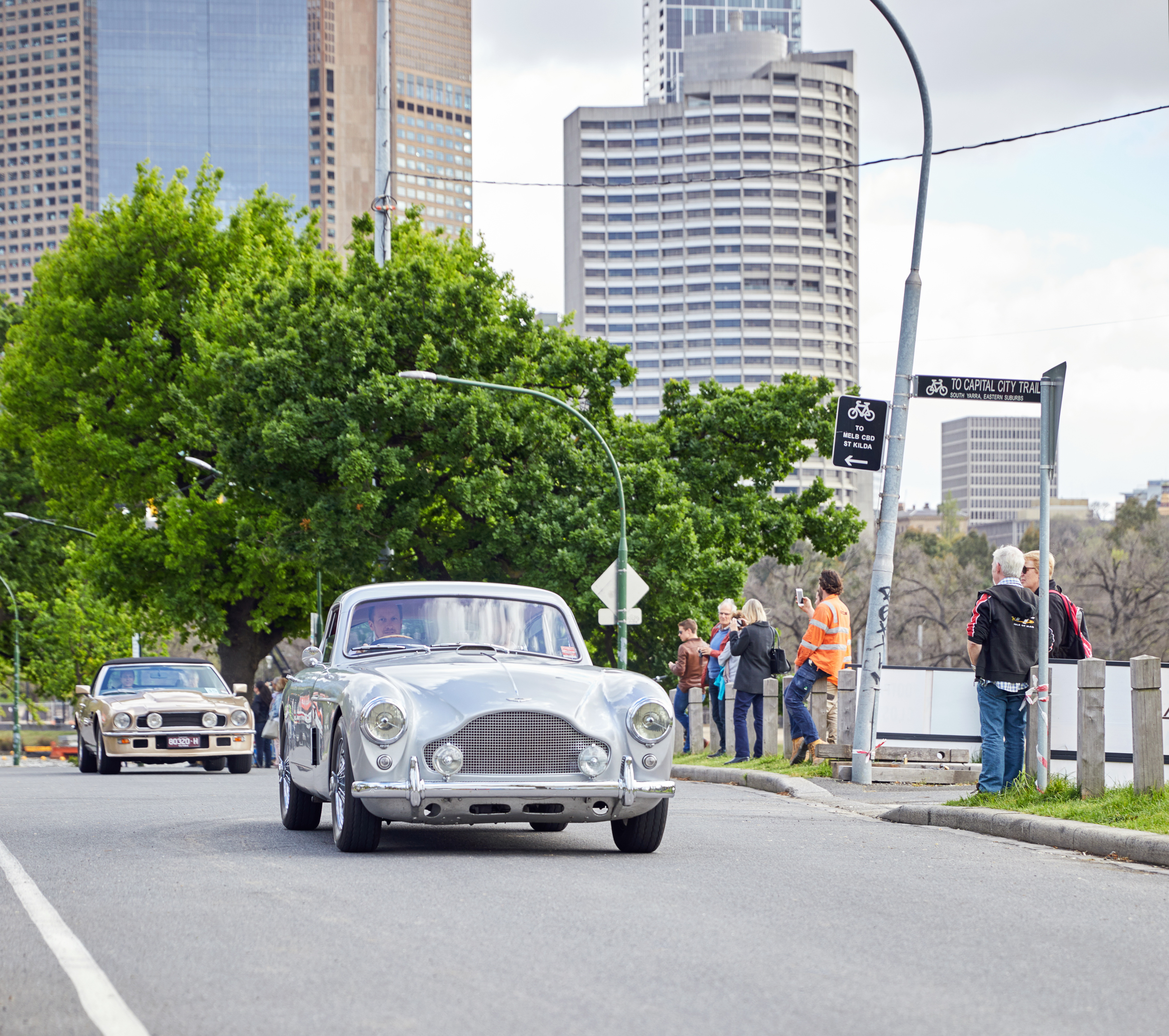 Motorclassica is where one goes to appreciate the evolution of design and technology of a product that changed society, and to which it has a unique emotional attachment.

Each year Motorclassica puts its focus on a small number of themes, typically anniversaries of particular automotive landmarks. The result somehow always manages to offer plenty of appeal even to the non-automotive inclined. 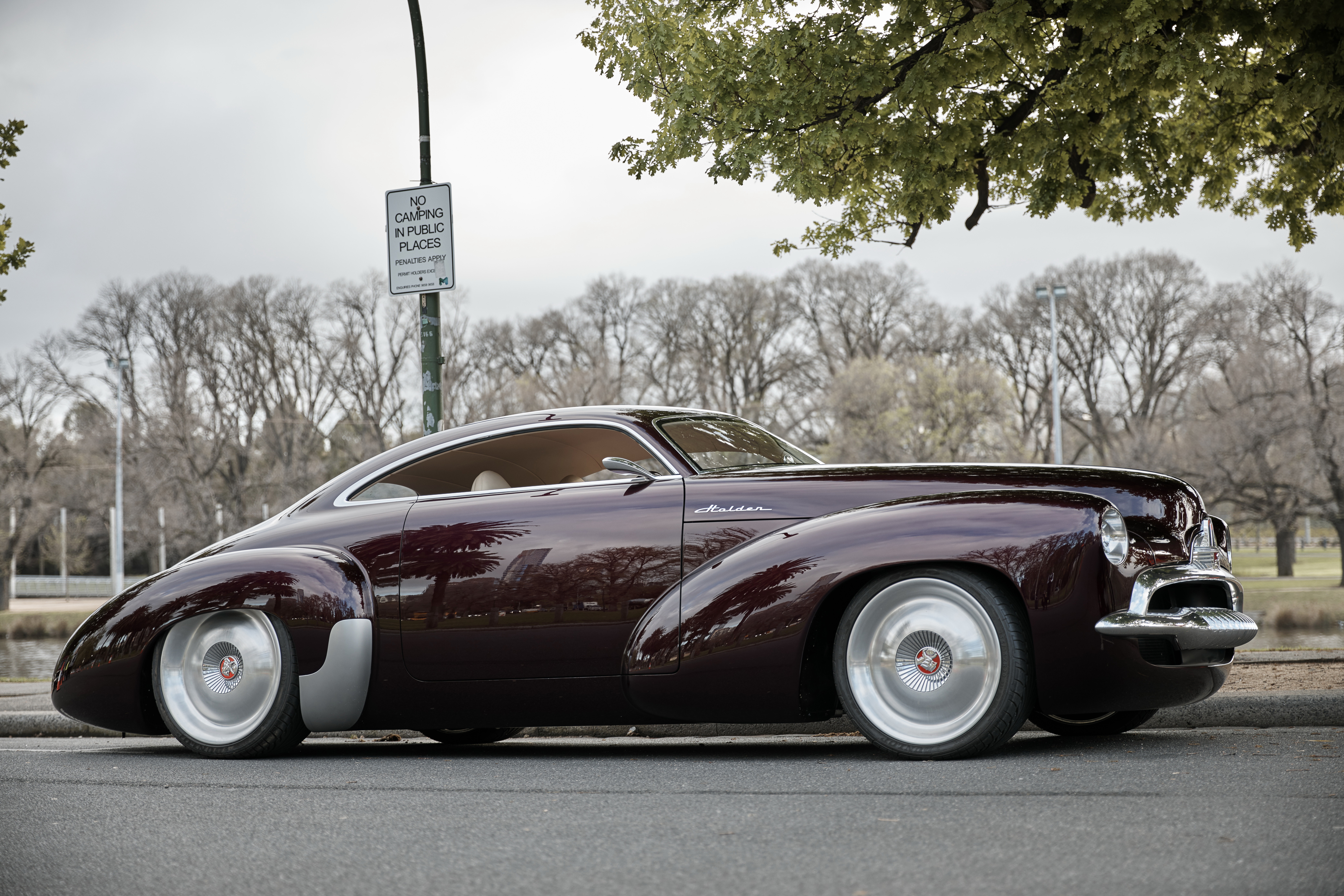 Few would fail to delight in the forms of the Art Deco era, which found perhaps its most extravagant expression in streamlined cars from such as Bugatti, Delahaye and Duesenberg. Among the achingly elegant examples in Motorclassica’s Art Deco selection are a 1936 Cord 812 Sportsman once owned by Amelia Earhart.

Quite in contrast, yet no less American in character, are the displays focusing on US muscle cars of the 1960s-’70s, Harley-Davidson’s “panhead” model (celebrating 70 years), and a timeline of Cadillac models.

Another of this year’s celebrations is the 90th anniversary of the Australian Grand Prix – acknowledged as the fifth oldest, continuously run grand prix in the world. Motorclassica special guest Alan Jones, in addition to winning the F1 world championship in 1980, returned home that November to win the Australian GP – 21 years after the AGP victory of his father, Stan Jones. 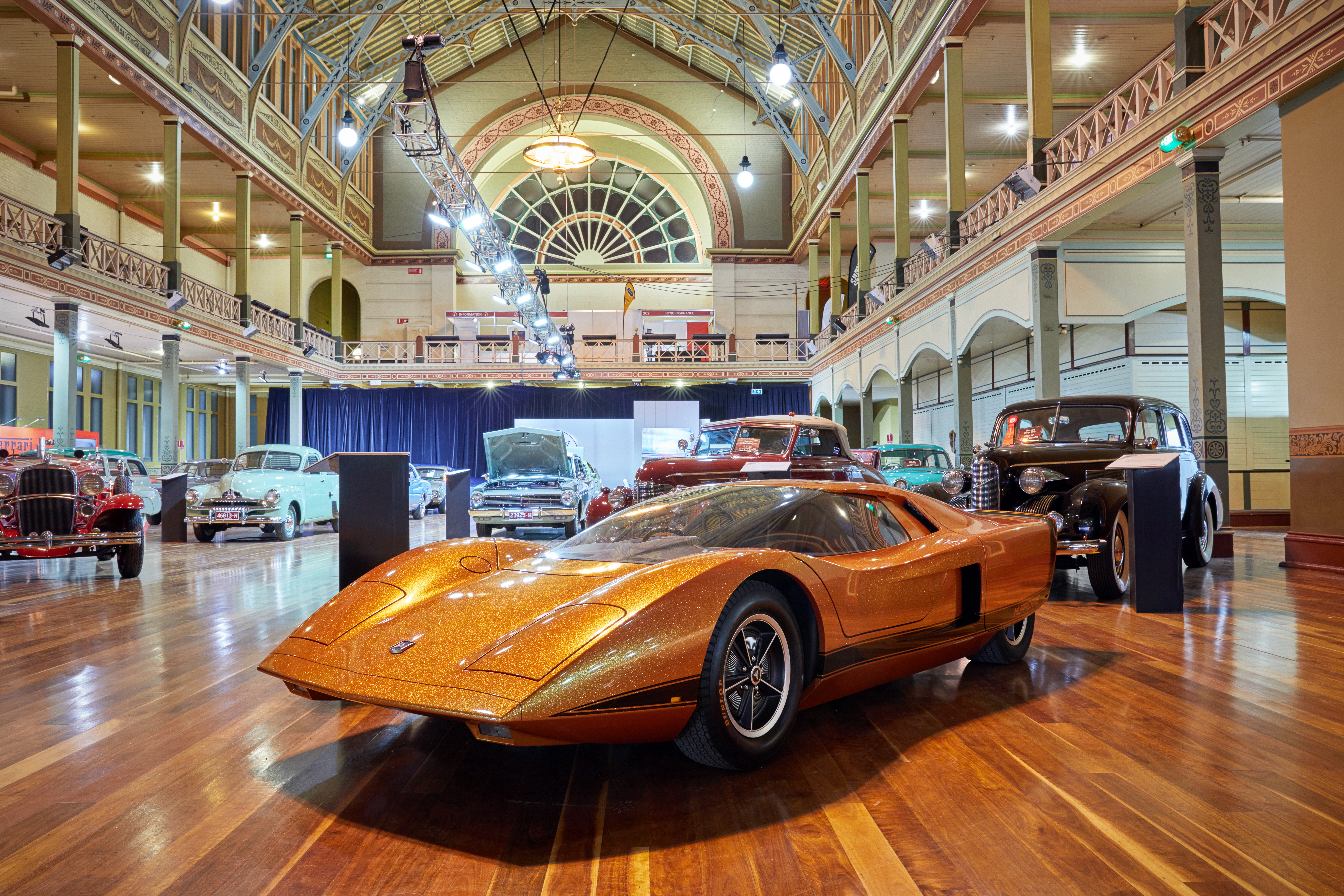 Ironically, this show dedicated to classic cars has also become the pre-eminent public showcase for brand new models. (The annual “motor show”, as Australians knew it for almost 90 years, was last staged in 2012; the internet has obsoleted all but the largest of annual motor shows around the world).
Among the new exhibits from manufacturers will be models from Mercedes-Benz, Porsche, McLaren, Lamborghini and Renault Alpine – the latter, the much-anticipated and appropriately retro-themed A110 coupe.

For more information and to purchase tickets, go to motorclassica.com.au.