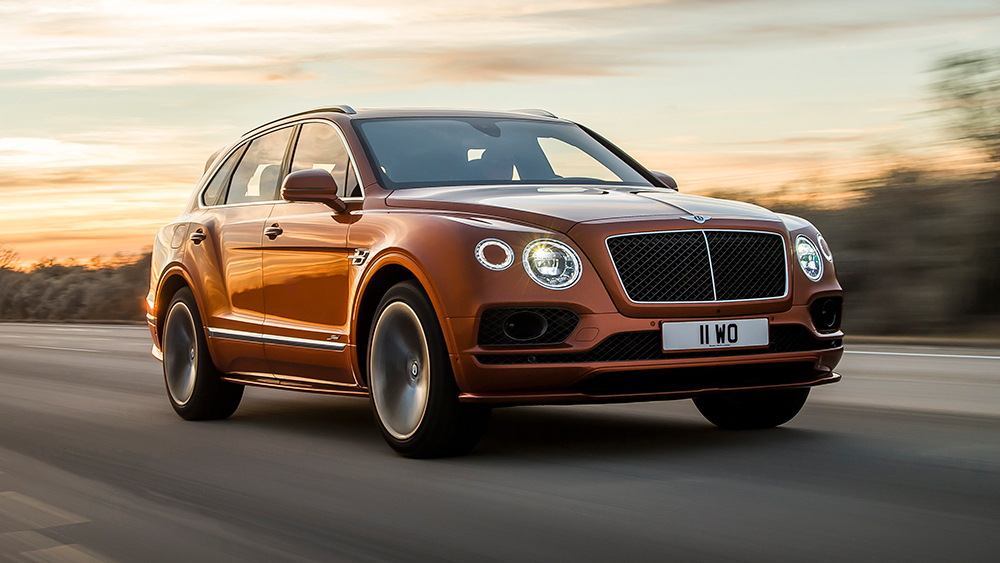 The 306km/h SUV edges out the Lamborghini Urus by 1km/h.

When it comes to sibling rivalries, it can get downright heated in the contest for victory. Case in point: the Bentley Bentayga Speed and the Lamborghini Urus. Both are produced by the Volkswagen Group, and both share a platform. When Bentley introduced the Bentayga back in 2016, it launched with a staggering top speed of 301km/h per hour, a record for SUVs. Lamborghini fired back via the 305km/h Urus, stealing the record. But now, Bentley’s is set to reclaim the throne with the 306km/h Bentayga Speed. 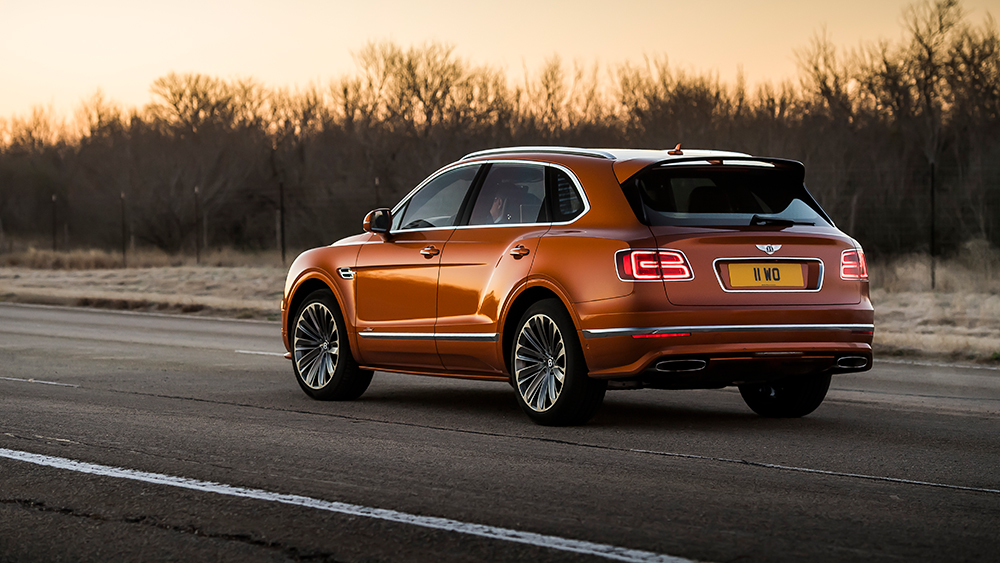 Lamborghini’s quoted top speed for the Urus is 305 kilometers per hour. The Bentayga Speed’s quoted top speed is 306 km/h. The devil’s in the details and that 1km/h would see the title revert back to Bentley. (Is this all a little silly? Absolutely, but every little bit of marketing helps.) 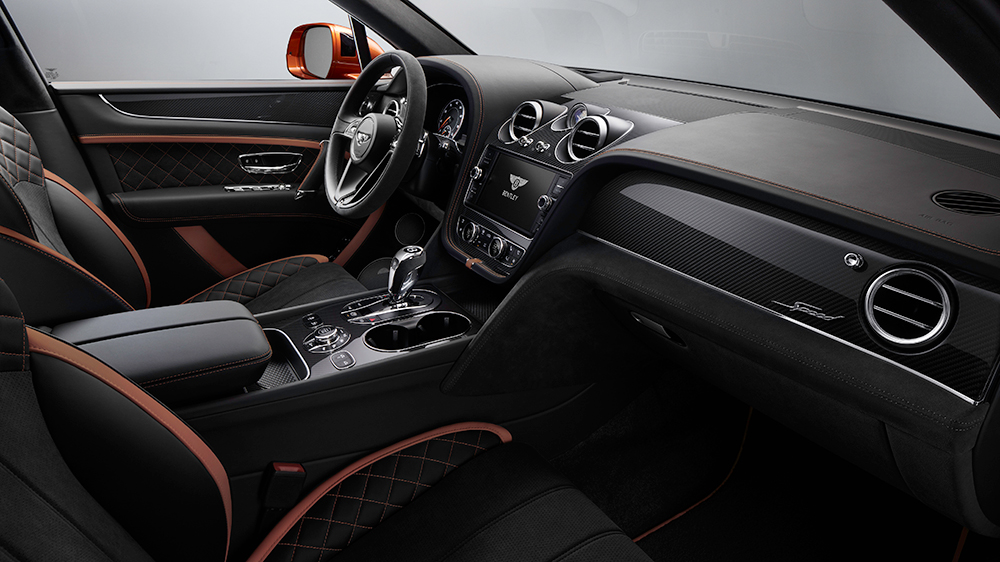 There’s a reimagined suspension and a new exhaust tune that gives a greater bark on the start up and on downshifts, plus some new 22-inch wheels, and a rear spoiler outside the Bentayga Speed, along with carbon-ceramic brakes that can withstand hotter temps, though an actual Bentayga Speed owner is unlikely to dip a toe onto a track where that would make a legitimate difference. 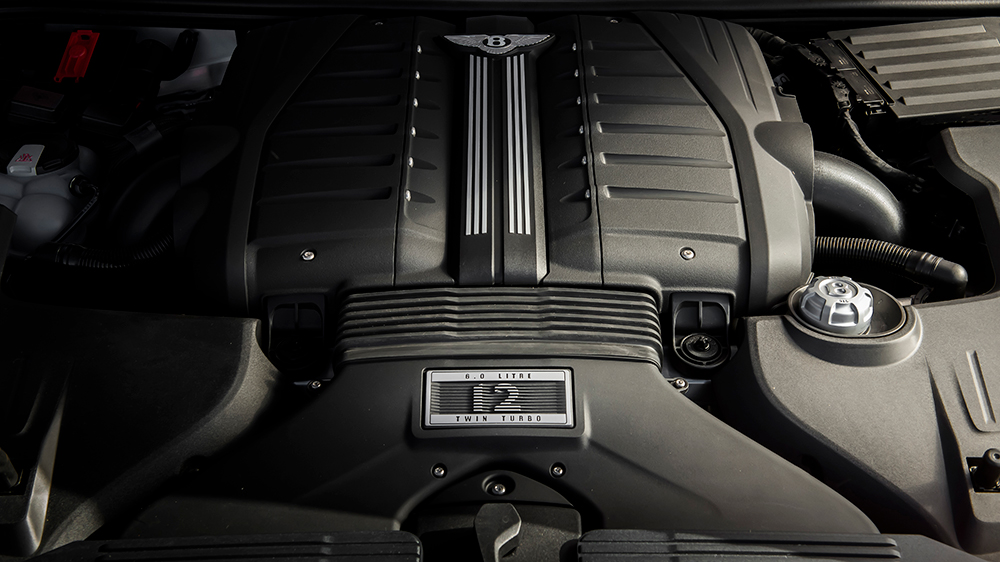 While Bentley may be enjoying its time at the top of speed mountain, it won’t be long until a challenger creeps up and knocks the Bentayga Speed from its perch. Undoubtedly, Lamborghini is working on a beefier Urus, and Aston Martin and Ferrari are both developing super-utes. (McLaren, meanwhile, steadfastly denies it’ll ever offer an SUV.) Which begs the question: which SUV will join the 200mph (321km/h) club first?