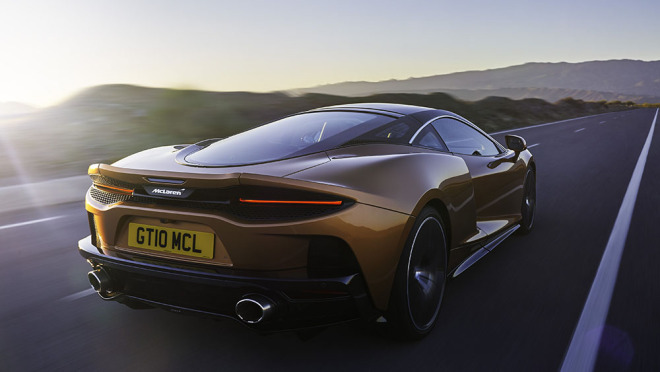 With greater ground clearance and cargo space than its siblings, the GT is a new branch on the marque’s family tree.

Just as sprinters and marathoners are built differently—one made for speed and power and the other for longer measures of performance—sports cars and more genteel grand tourers tend to diverge according to body type and purpose. At least until now. The newly announced McLaren GT takes the British marque’s track-focused pedigree and pairs it with a kinder, gentler drive experience for a result that stands alone in the company’s pantheon of Sports, Super and Ultimate Series models.

“It’s a totally new categorization for McLaren,” says Rob Melville, McLaren Automotive’s design director. “A true interpretation of a grand tourer whilst remaining completely in line with our design language and heritage as a brand.” 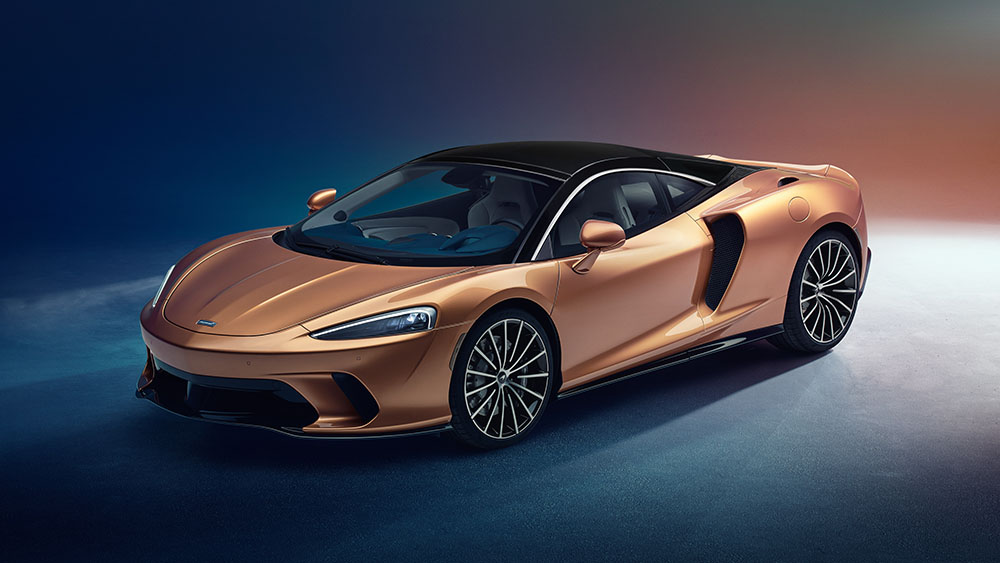 The McLaren GT, scheduled for delivery later this year at an expected starting price of around $400,000, inherits its platform from the 250 mph McLaren Speedtail. The custom, carbon-fibre MonoCell II-T monocoque chassis accommodates a total of 570 litres of cargo space—a moving truck compared to the McLaren 600LT’s cubby-like 200 litres. Now you can bring your golf clubs, not just the shoes. 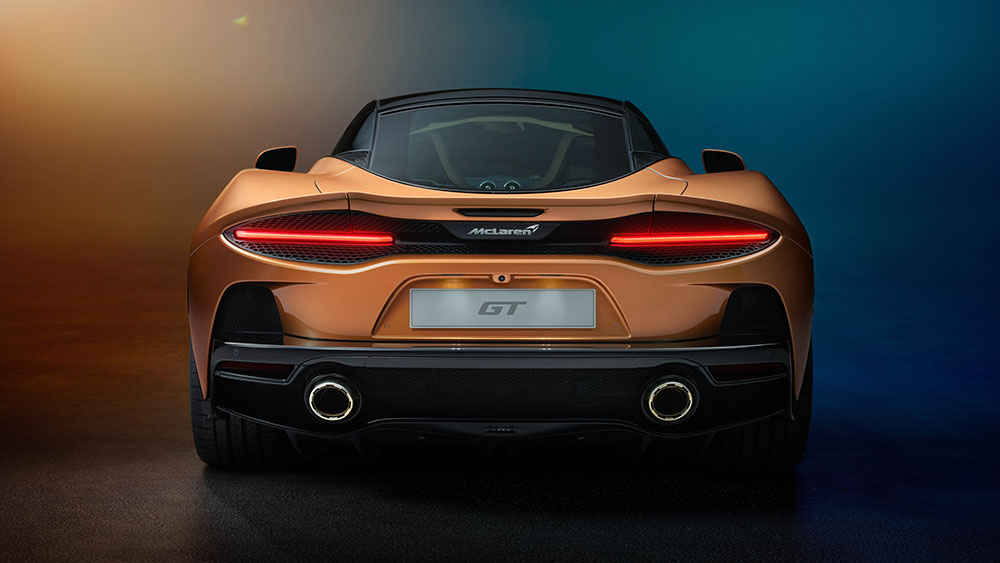 But room for more bags isn’t the only boast. The 4.5 metre two-door has up to 13-centimetres of ground clearance (with lift activated)—similar to that of a sedan—and carries an aluminium, double-wishbone suspension developed specifically for the 1530 kilogram car. The latter benefits from Proactive Damping Control that relies on sensors to survey surface conditions ahead and will adjust within two milliseconds. Pilot intent is smoothly translated through electrohydraulic power-assisted steering, cast-iron disc brakes and 21-inch wheels (20 inches at front) wearing Pirelli P Zero tires tailored for both the car’s 326km/h top speed and the demands of long drive days. 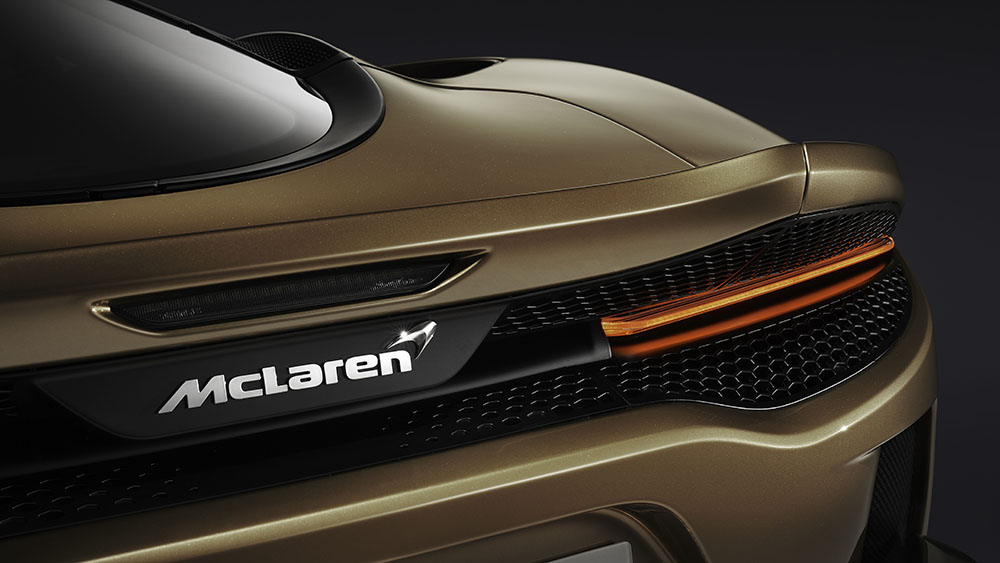 Although the McLaren GT’s cabin will have the option of being cocooned in cashmere, the car is no softy, especially when it comes to performance. With a 456kW, 4-litre twin-turbo V8—generating 630Nm torque—the GT jets from zero to 100km/h in 3.2 seconds and has an estimated fuel-efficiency range of nearly 643 kilometres, proving that sometimes a sprinter can also go the distance.