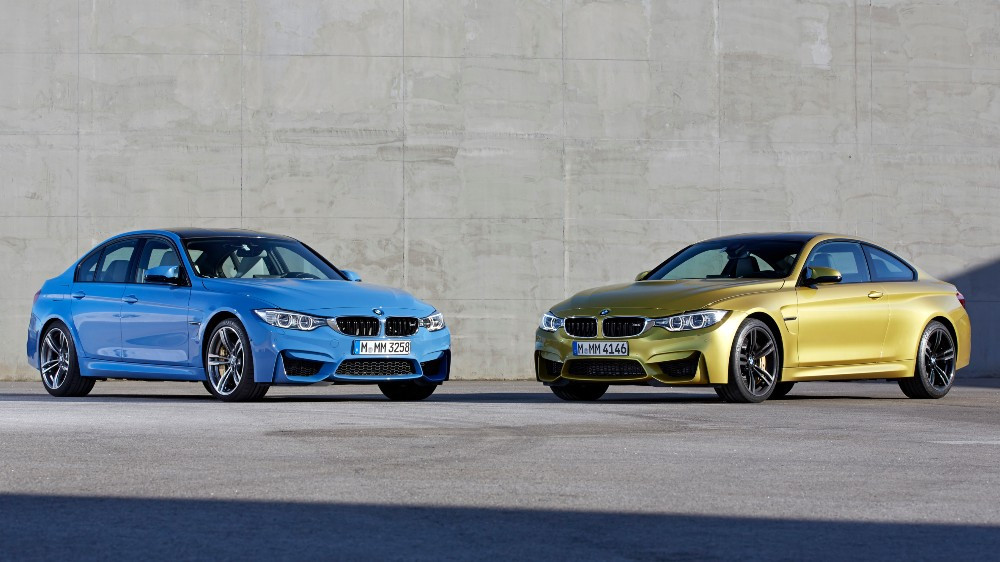 The New BMW M3 and M4 Will Have Manual Transmission, So All Is Right in the World

Manual transmission purists just got a new reason to rejoice. BMW has finally revealed that versions of the upcoming M3 and M4 will feature the stick shift they hold so dear.

The revelation has been a rumored for a while, but the line’s CEO Markus Flasch confirmed the news in a recent interview. In a sit-down with BMW Blog, Flasch talked about what fans of the Bavarian automaker had to look forward to from its performance-focused M line. In addition to reiterating that consumers would have the option of four-wheel drive, he also said that they’d be able to choose a manual gearbox for their coupe or sedan.

“I want to highlight is that we will have a manual stick shift,” he told the website. “We have already disclosed we will have the option of four-wheel drive. We’ve not decided which variant, which system, but everything that’s on our current lineup—think of the M5—can be made available. The M3 and M4—I’ve driven the pre-production cars already and they’re fantastic.”

While the majority of M3 and M4s will still feature ZF and dual-clutch transmissions, Flasch said the company still sees the value of offering a manual transmission option. While automatic transmissions have a clear performance edge over their manual peers, he knows and understands that some people just crave the feel that comes with driving a stick shift.

“Manual is very important,” he said, no doubt pleasing stick-shift lovers everywhere. “The manual stick shift is not a performance-bringer, because an automatic transmission is just faster, you can ask any race driver. But it gives the vehicle character, and I kind of compare it to people who love mechanical watches; it isn’t more precise and it doesn’t have any advantage at all but it’s a character feature. So is a stick shift.”

While it’s clear from Flasch’s comments that BMW is still working out the details, Jalopnik points out that the news gives further credence to rumours from earlier this year of the M3 “Pure,” a slightly stripped-down version of the car that would come with an 8-speed automatic transmission. Time will tell whether that rumor proves true, too.