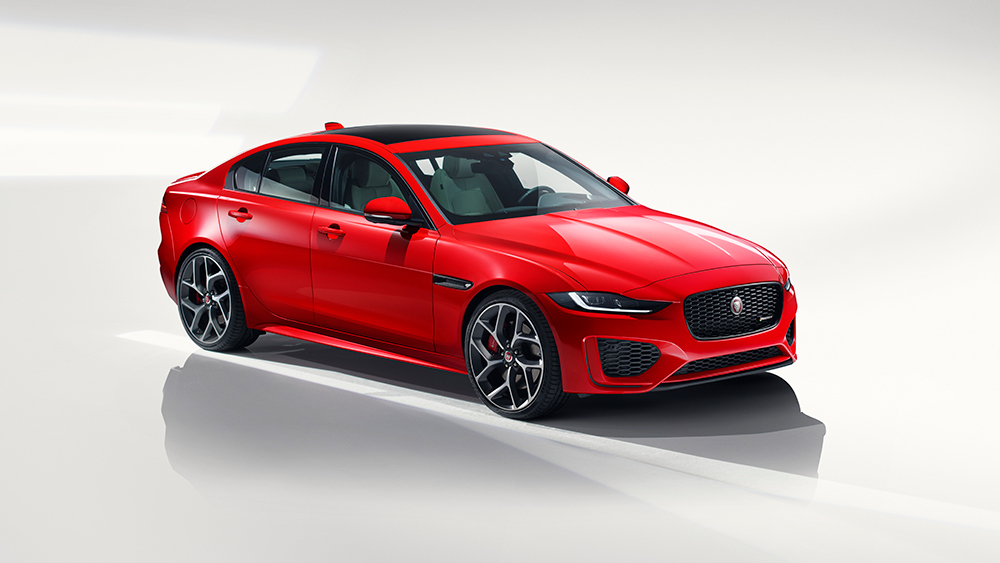 The Jaguar XE gets a handsome makeover

There is a front and rear refresh, and treats the powertrain to some upgrades as well.

As the sports sedan market grows increasingly crowded, manufacturers are doing all they can so their wares stand out among the herd. Case in point: the new Jaguar XE. The stately British saloon has undergone a wealth of cosmetic refreshes to imbue a more angular and aggressive appearance.

There’s a new front end and bumper, with an elongated grille to help give the XE a more grounded stance, and in concert with the LED headlights’ signature “J Blade” feature, the nose looks delightfully menacing. Those who opt for the R-Dynamic S model will also receive aircraft winglet inspired sculpted surfaces in the lower front apertures, to up the ante a touch. The rear of the car was also treated to a redesign that sees a new bumper and rear valance increase. That’ll help with the visual width of the car, as well as helping increase the aerodynamics for a sportier performance. Full LED tail lights complete the back end, which looks more striking than the outgoing XE model. 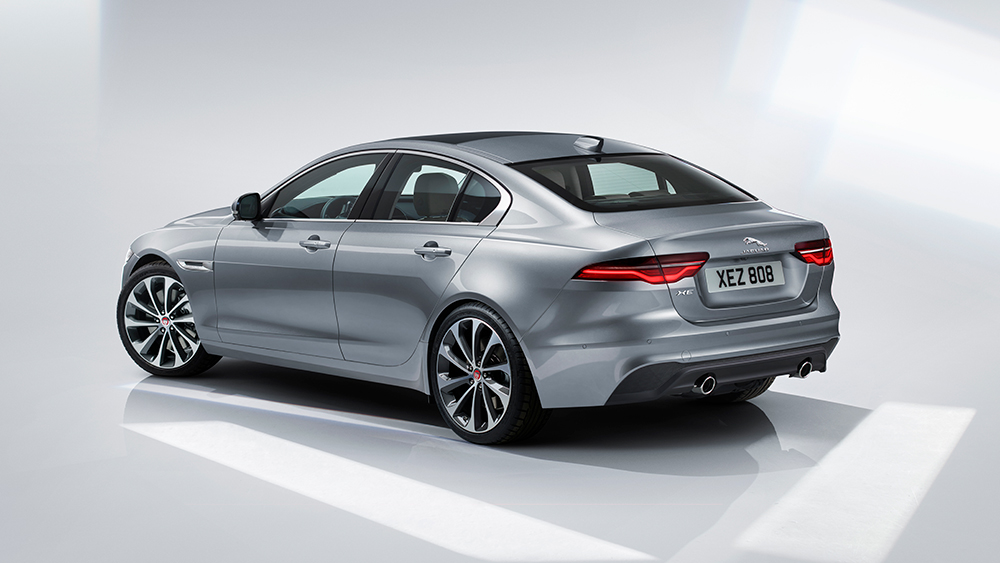 The interior wasn’t overlooked during the design process. There are extensive soft-touch materials, heaps of upscale veneers, and plenty of other cabin enhancements that aim at bolstering comfort and convenience, all while evoking a premium feel.

The upgrades aren’t just limited to aesthetics. Performance and handling tweaks abound, too. There’s a lithe aluminium-intensive chassis that pairs perfectly with a double wishbone front suspension and an Integral Link rear suspension to give the XE rock solid handling. And in terms of power, customers have two options of turbocharged four-cylinder gas engines, with 247-horsepower and 296-horsepower, the R-Dynamic S. 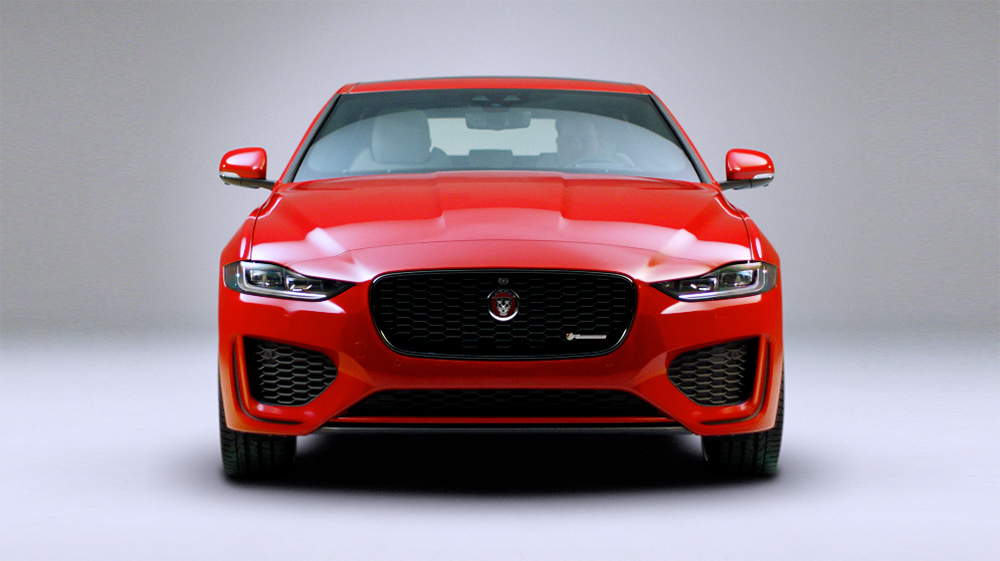 The R-Dynamic variant is the performance option, and that comes with standard all-wheel drive, and is good for a sprint to 60 in 5.4 seconds. In Australia, customers will have just one engine option, the 221kW 2.0-litre turbocharged four-cylinder. Happily, this R-Dynamic donk is the performance choice, which in Australian spec is mated to an eight-speed automatic sending drive to the rear wheels.

Pricing in Australia for the two versions, R-Dynamic SE and top-spec R-Dynamic HSE, will start from $65,670 and $71,940, respectively (plus on-road costs). 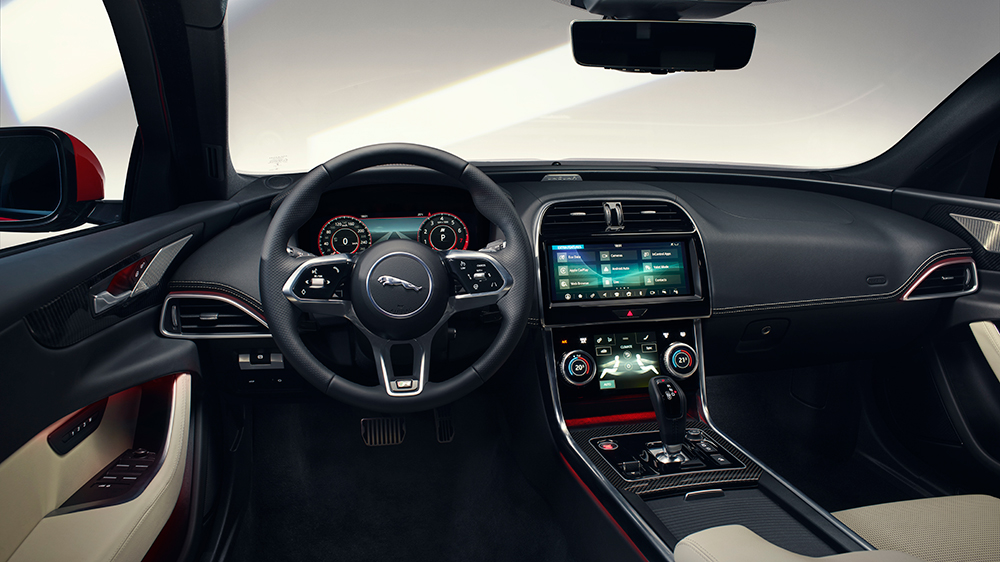