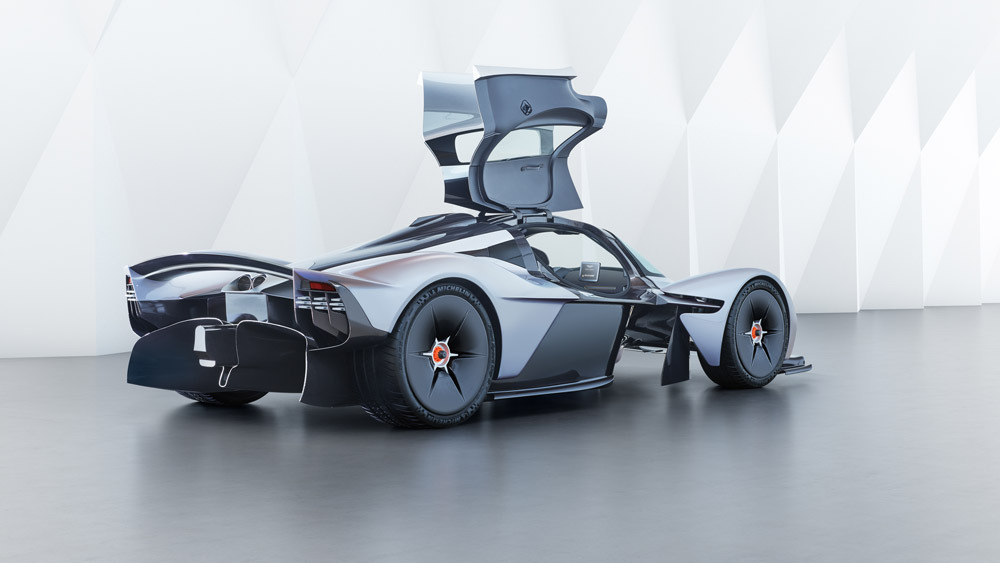 The hypercar exists entirely in simulations right now, but 3.5 years of development is starting to pay off.

The Aston Martin Valkyrie—the brainchild of Aston Martin and Red Bull Racing—is an aerodynamic moonshot that runs right at the limits of a V12 hypercar, and now we have an inside look into where the $4.5 million land rocket is in its progress towards production.

At last weekend’s Formula 1 US Grand Prix in Austin,Tex., Christian Horner, Aston Martin Red Bull Racing team principal, has illuminated where Valkyrie is in the development and testing phase. 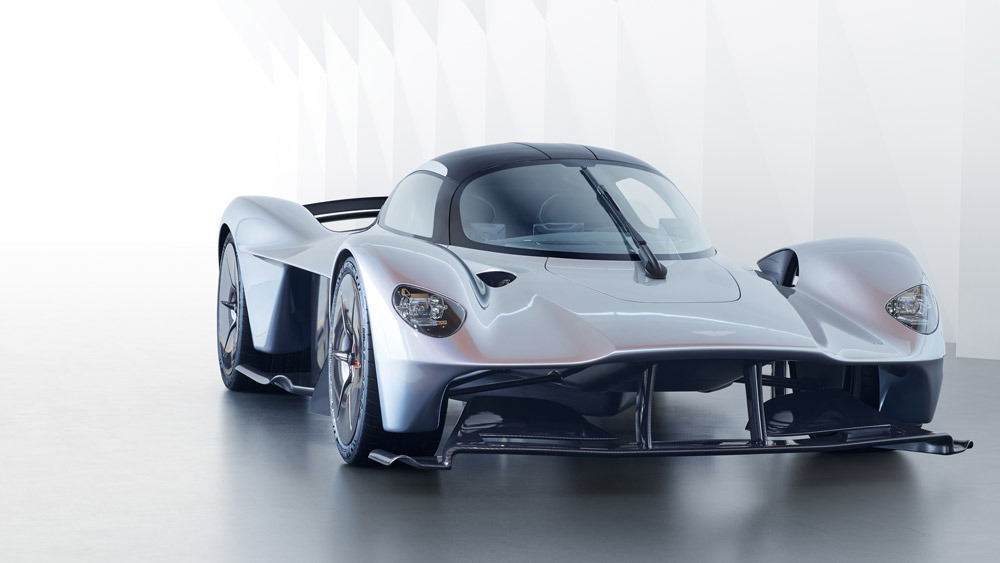 Horner says Valkyrie has been a 3.5 year process, and now it’s about getting the production parts built, which he likens to “parts of a Swiss clock,” in terms of precision. But the Cosworth-supplied engine has already begun dyno-testing, as has the transmission and other individual parts. What’s left, is to bring everything together, and see if the real-world outcome is on par with expectations. 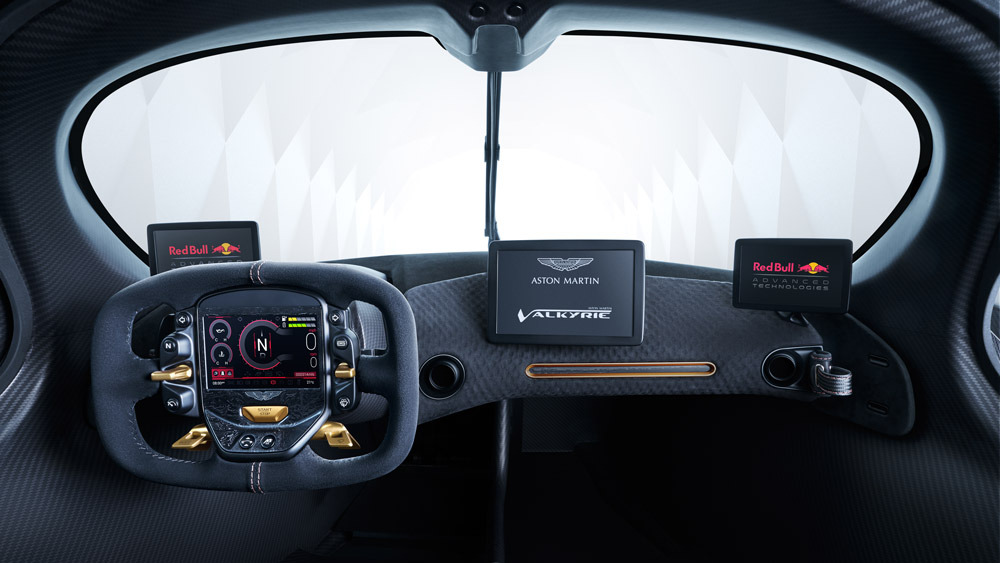 Like the Mercedes-AMG Project One, Valkyrie builds heavily on engineering and aerodynamic work harnessed from racing. Says Horner: “There’s an awful lot of DNA that’s coming out of Formula 1, but of course as a closed-wheel car, and here is an opportunity without the regulation constraints that there are in Formula 1.”

Adrian Newey, renowned aerodynamic wizard and head of Red Bull Racing, has been given the freedom to push the boundaries on Aston’s hypercar and it shows in the results, according to Horner. “The diffuser on it is insane, and the amount of downforce it generates is insane, it’s basically a diffuser on wheels.” 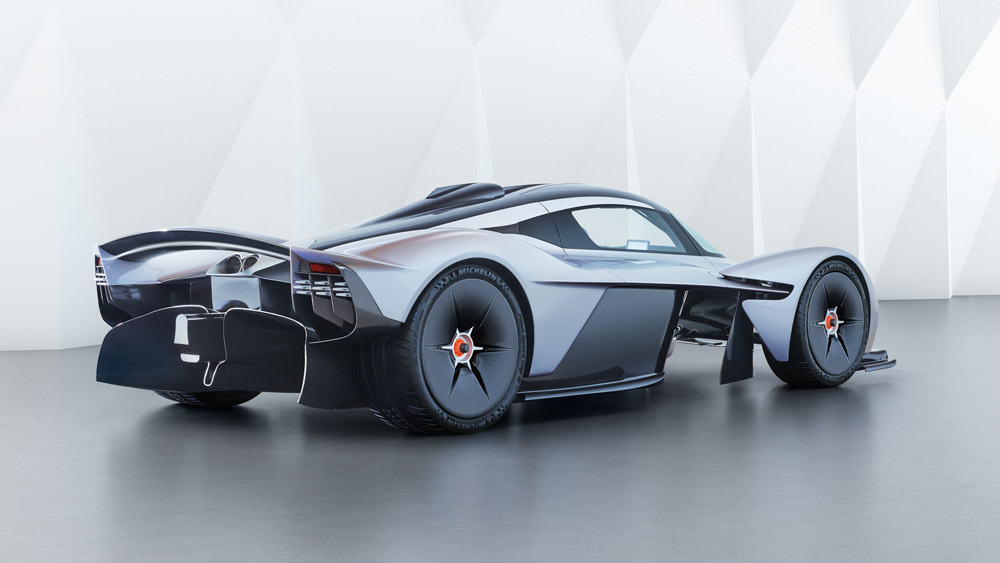 Horner says that despite being a road car, and even on road tyres, he believes Valkyrie would be competitive in Formula 2. Aston Martin is also building a track-only special, the Valkyrie AMR Pro, that does away with the road components and is essentially the closest hypercar to an F1 racer. The AMR Pro version will be limited to only 25 examples, all of which have already been spoken for.