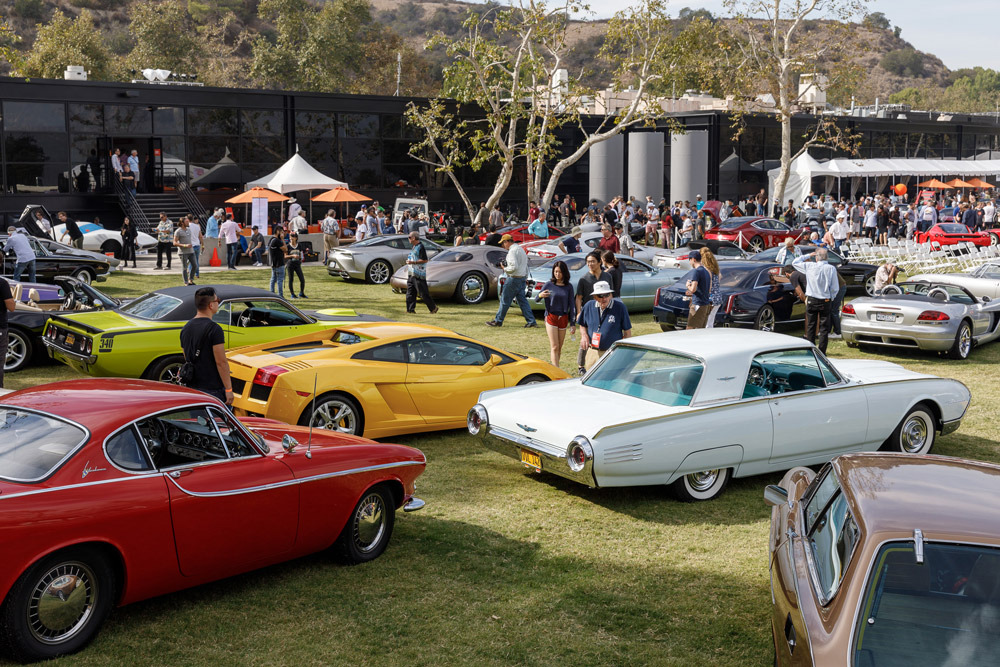 Tucked away in the hills of Pasadena, California, is the ArtCenter College of Design (ACCD), whose transportation design program has been churning out automotive talent for 70 years. Over the decades, ACCD alumni have gone on to pen creations for prominent car manufacturers including Aston Martin, BMW, Rolls Royce, and many more.

Founded in 1930, ACCD originally offered programs in advertising, publishing, and industrial design. In 1948, the automotive design program was formally organised on the school’s old campus in downtown Los Angeles, and quickly became the incubator for the car industry’s top design jobs.

“Back in the 1950s, this was the only game in town,” says Stewart Reed, dean of the ACCD transportation design program. “There are other schools, but none with the legacy that ArtCenter College of Design has.” Reed himself was an ArtCenter student before going on to work for Jeep, Chrysler, and Toyota’s California (CALTY) design studio, among others. One of Reed’s more recent projects was designing the body for a rare 1939 Bugatti Type 64 chassis owned by collector Peter Mullin. 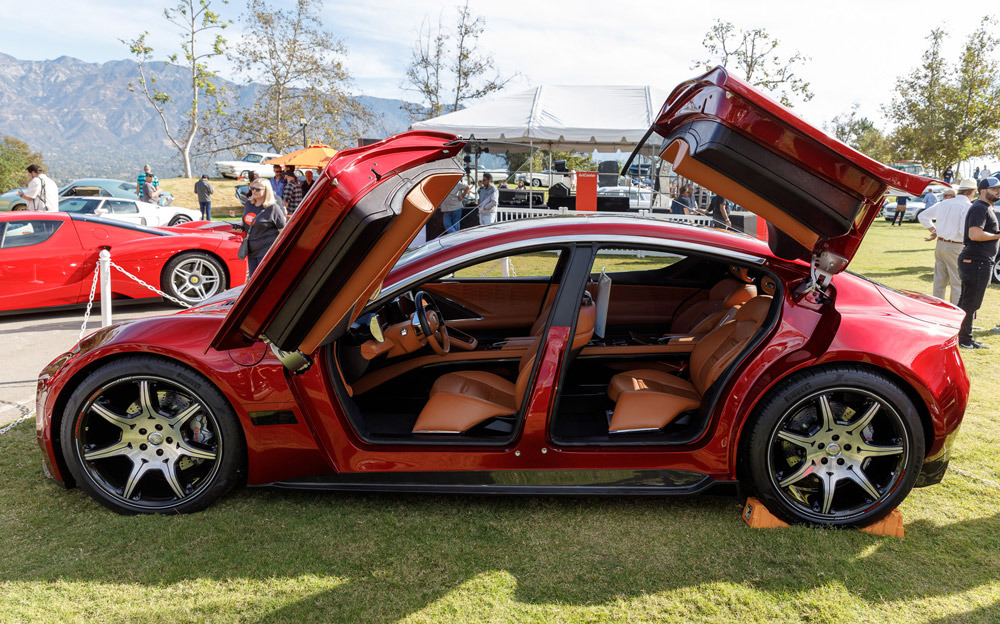 Every year, alumni gather on the campus lawn for the ArtCenter Classic, a mini concours exhibiting the work of former students. This year, the roster was a who’s who of graduates from across several decades. The most seasoned of these is Chuck Pelly (class of 1958) who not only worked on projects for Porsche and BMW, but also served as set designer for the original Lost in Space television program in the 1960s and went on to design the interior of Disneyland’s Monorail in the 1980s.

Henrik Fisker, whose designs include the BMW Z8 and Aston Martin DB9, attended ArtCenter’s European campus in Switzerland (which closed its doors in 1996). “Art Center is one of the greatest things I’ve ever experienced,” he says. “I was living in Denmark and applied for a job at Volvo. They told me, ‘Mr. Fisker, you need to go to design school before we can hire you, and we recommend ArtCenter College of Design.’” Fisker’s education proved fruitful—despite getting a D in one of his classes, a story he relates with a laugh (the course was in Alias modeling, a computer-aided industrial design program). “What you really learn is taking the ideas in your head and bringing them into 3D and being able to show other people so they can be made or built.” 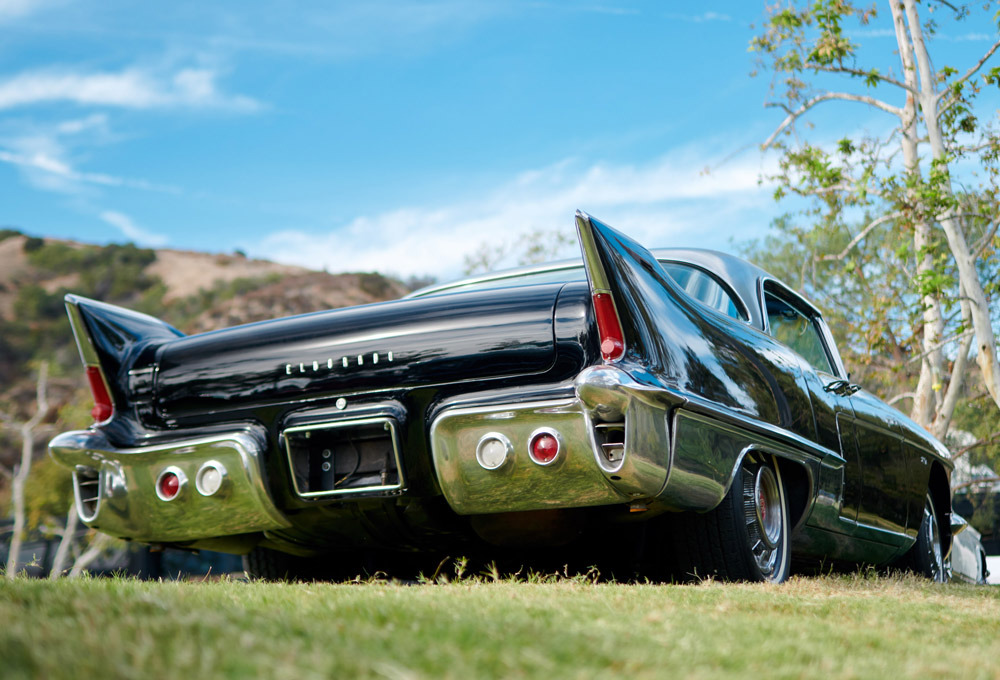 Joann Jung, senior design manager for the electric luxury car startup Lucid Motors, describes herself as a “shy girl” who came from South Korea at age 16. She echoes Fisker’s sentiments that ArtCenter not only teaches the fundamentals of design, but also instills the communication skills necessary to promote those designs. “I quickly learned that it wasn’t just your painting that was going to sell itself. It’s how you communicate your vision to the person next to you. Design is also a verbal skill. I was able to come out of my comfort zone.”

That doesn’t mean every ArtCenter student goes on to achieve greatness in automotive design. The competition is stiff, with many hopefuls vying for a finite number of positions. “On the first day, they told us, ‘look around, most of you won’t make it,” says T. Jon Mayer, senior design director for Volvo (whose designs include the new S60 and V60). “Only a couple of people in my class went on to get good jobs.” And that doesn’t include those who drop out. In the 2015-16 academic year, the college’s overall graduation rate was less than 68 percent. Former Rolls Royce designer and current faculty member at the school Marek Djordjevic adds, “Going to ArtCenter doesn’t mean it’s an automatic ticket to becoming a great designer. It will draw everything out of you, and if you have what it takes, you will succeed.” 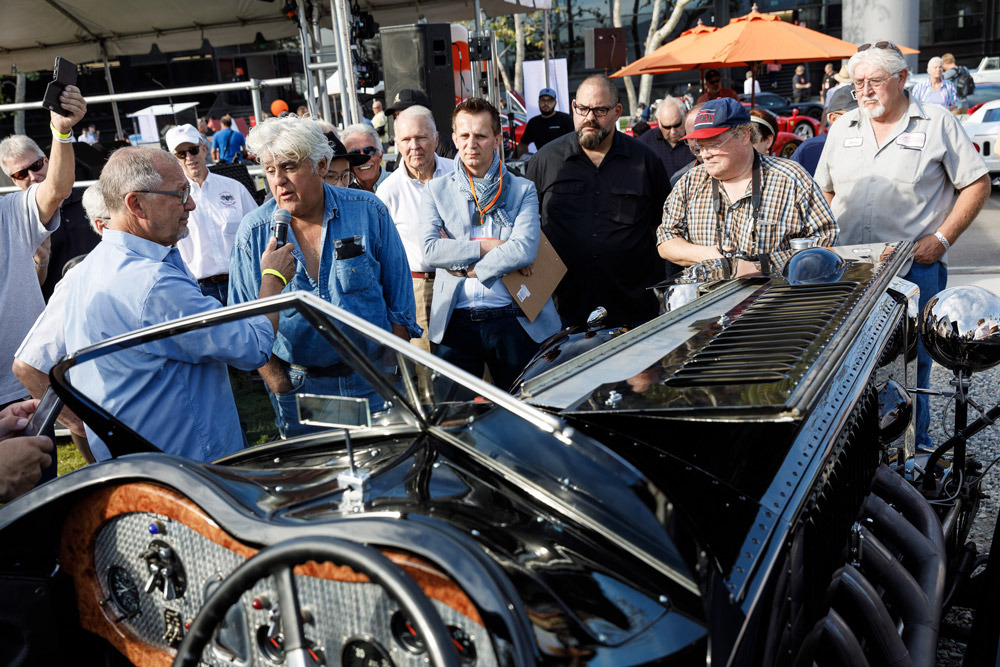 Through their successes and failures, graduates share a close, almost tribal bond. On the lawn at this year’s concours, alumni from the 1950s and ‘60s relate effortlessly to those half—or a third—their age. Some jokingly refer to themselves at the “ArtCenter Mafia.” It’s perhaps this human element that gives the school its gravitas. Shiro Nakamura, chief creative officer for Nissan/Infiniti (and an alumnus) puts it this way: “I was already a good designer before I went to ArtCenter. I came here for the people.”