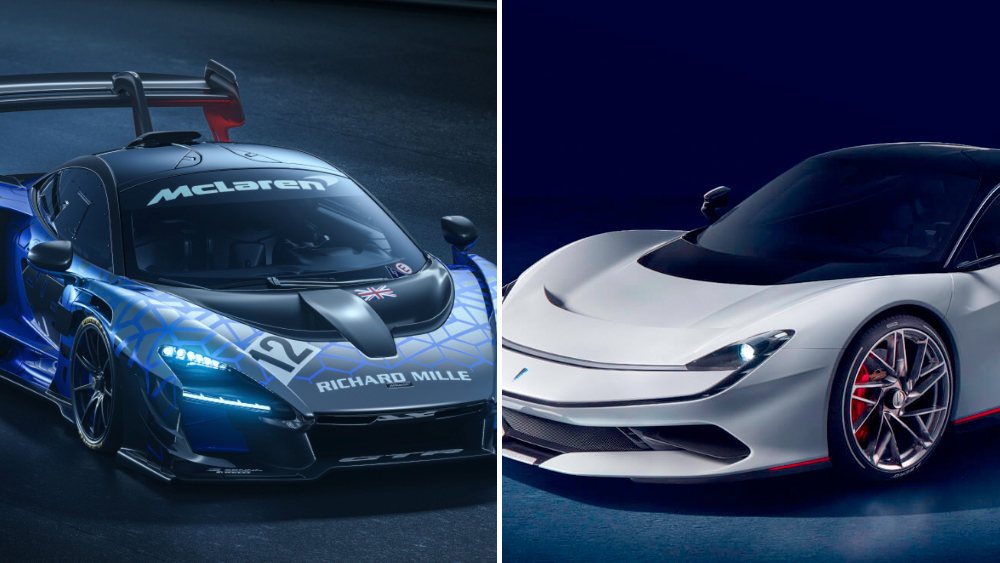 The 5 Best Cars We Saw at the Geneva Motor Show

From the McLaren Senna GTR you can’t buy to the Pininfarina Battista you possibly still can, these are the best of the best.

The Geneva Motor Show is a veritable cornucopia of four-figure horsepower monsters, and photogenic hypercar stars with seven-figure prices. At any other show, if Bugatti dropped an $27m, 1120kW “La Voiture Noire,” the sole talk of the show floor would be “Bugatti, Bugatti, Bugatti.” At Geneva, people remark, “That’s nice, but did you see that 11193kW Koenigesegg Jesko? Or the new Ferrari F8 Tributo?” There is so much stunning sheet metal—and carbon fibre—on display that it makes selecting the cream of the crop rather challenging, but here are the best five Robb Report saw during the Swiss show. 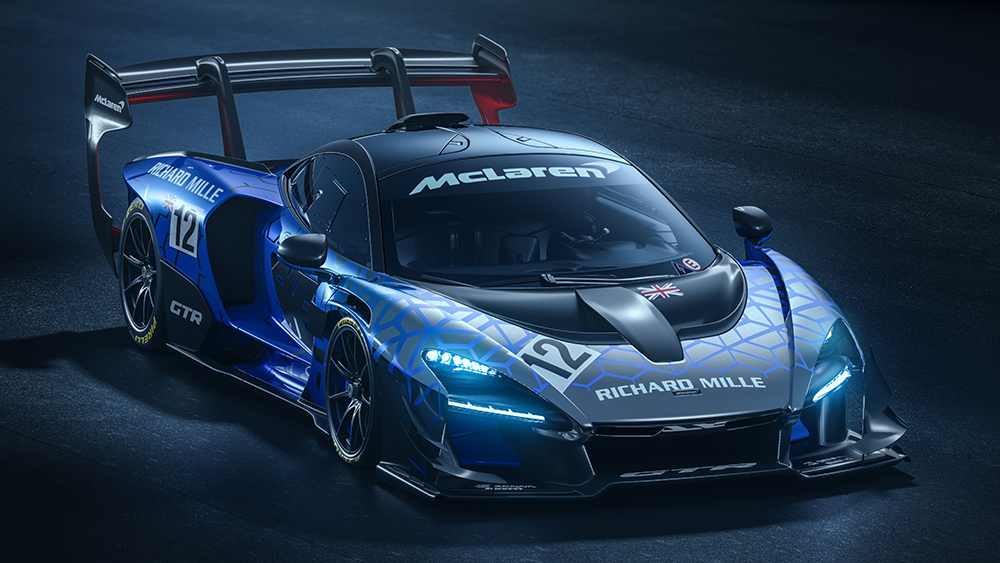 Technically, this wasn’t displayed in the flesh, but the photos McLaren showed us over dinner certainly count, especially after you get mesmerised looking at that incredible rear wing on this track-focused version of the Senna. There’s a whopping 611kW coming from that mid-mounted 4.0-litre twin-turbo V8—an uptick of 19kW due to the removal of a catalyst. That deletion should also make it sound like the gates of Hell opening when you bury your foot. It’s got the same levels of downforce (1000kg at peak), but it happens at 15 per cent lower speeds than the regular road car. And it’s still 10 kilos lighter, even with the addition of fire extinguishers and data recorders. If you have the US$1.7 million (around $2.4 million) to buy one, you can’t. All 75 units are already allocated. 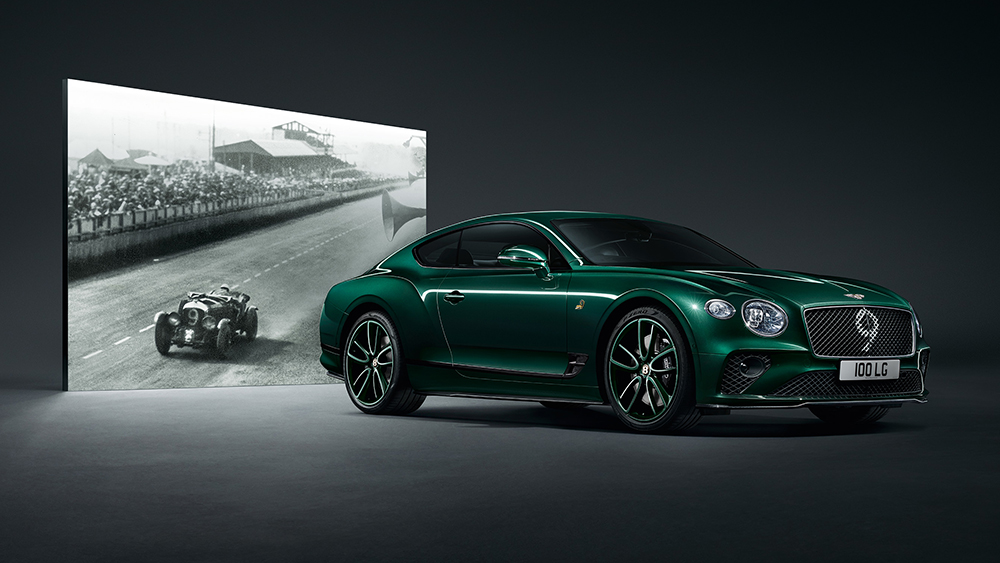 Bentley’s celebrating its centenary this year and while all the Winged Bs coming from Crewe, England, will feature special gold flourishes, Bentley’s bespoke division Mulliner has decided to release a limited-edition Continental GT, dubbed No. 9. The car is a tribute to Sir Tim Birkin, one of the Bentley Blower boys who dominated at Le Mans back in the ’30s in a supercharged “Blower.” Only 100 units will be made, and each will be festooned with Birkin’s entry number—9—and have special 18K-gold organ stops, all in memoriam of Birkin’s 4.5 litre. Because Bentley’s brand is anchored by the belief of being extraordinary, Mulliner’s exemplified that ideal and placed a small piece of wood from the seat of Birkin’s actual car in each of the No 9s. 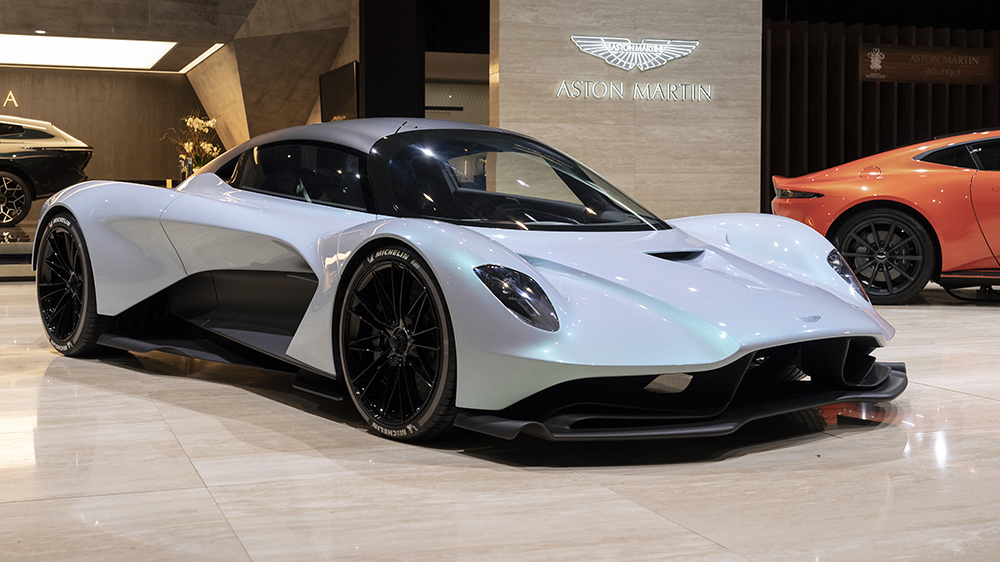 This limited-edition mid-engined V6 powered stunner from Aston Martin features some impressive aerodynamic technology that creates a variable aerofoil that spans the length of the rear wing. Called FlexFoil, it means the sleek hypercar can alter its downforce without any physical adjustments to the wing itself, and it’s next-level, typically-found-on-a-plane kind of technology that’s shared with Aston’s apex vehicle, the Valkyrie. Aston’s been tight-lipped about the powertrain, but when they finally release the power output, we’re sure they’ll have a comma. Only 500 vehicles will be made. 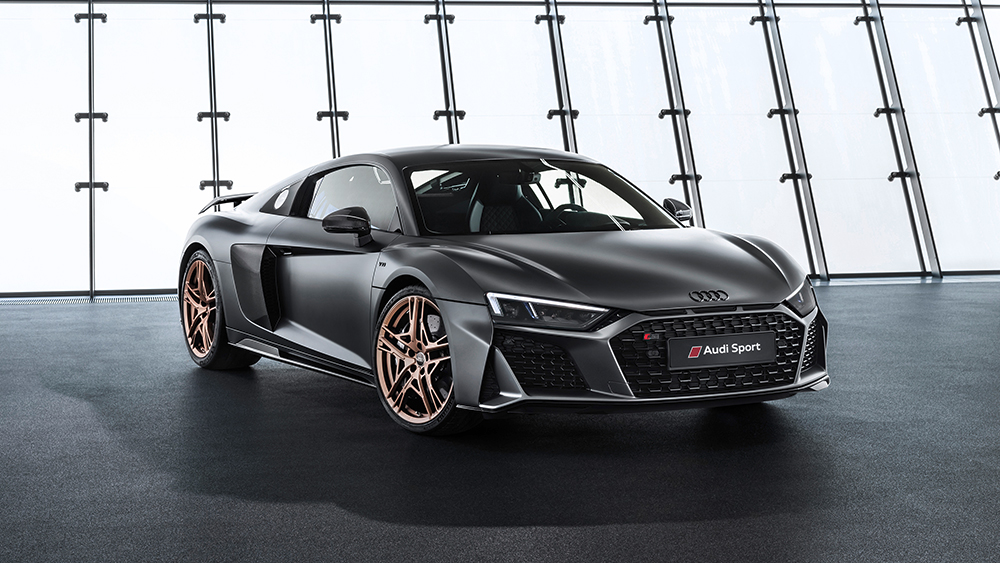 To celebrate a decade of 10 cylinders, Audi’s unveiled the R8 V10 Performance, called the Decennium (‘Decade’ for those non-Latin speakers). Each of the 222 models will have a naturally aspirated V10, good for 466kW and 580Nm torque of yank, and the power gets down via a seven-speed dual clutch gearbox. The all-wheel drive supercar will shave 0.1 second off the R8 V10 Performance, giving it a 3.1-second tear to 100km/h. The standard paint is Daytona Grey matte and that complements the matt bronze 20-inch wheels nicely. 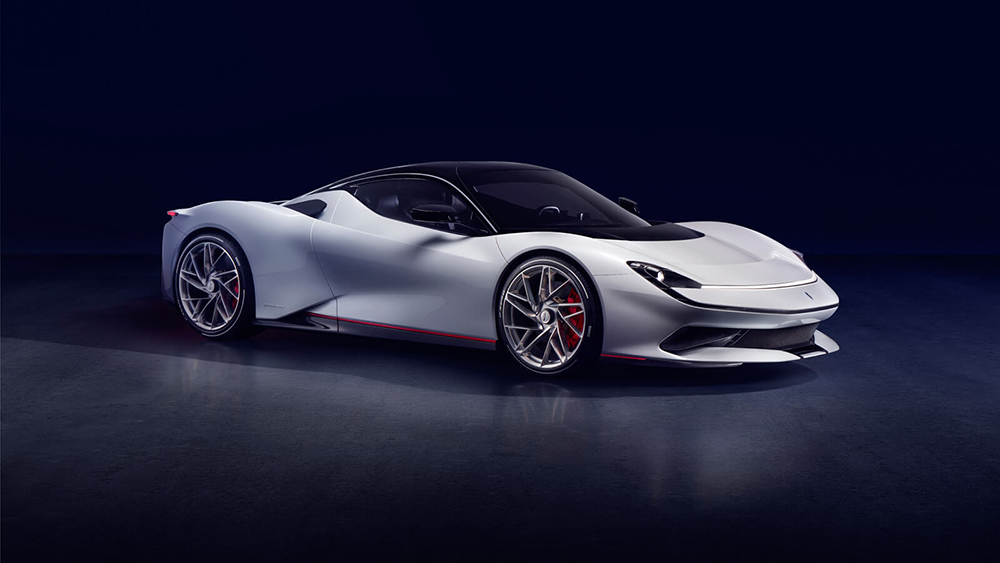 If you’re looking at this devastatingly beautiful Italian car and thinking it looks like a Ferrari, you’ve got it inverted. Ferraris look like Pininfarinas, because Pininfarina did much of Ferrari’s design for ages. Now, under its own car-building division, Automobili Pininfarina, we’re treated to the Battista. This all-wheel drive, electric hypercar has 1400kW at the ready, and it’ll allegedly be the most powerful road car assembled in Italy. The reported blur to 100km/h takes less than two seconds, and you can go from a dead stop to 300km/h in under 12 seconds. The company claims an unproven range of 50 kilometres for the batteries. The price will be between $2 million and $2.5 million (around $2.85 million to $3.5 million), and you’ve still got a chance to snap one up. Only 150 Battistas will be made and only 65 per cent of the ones earmarked for the Americas have been spoken for.