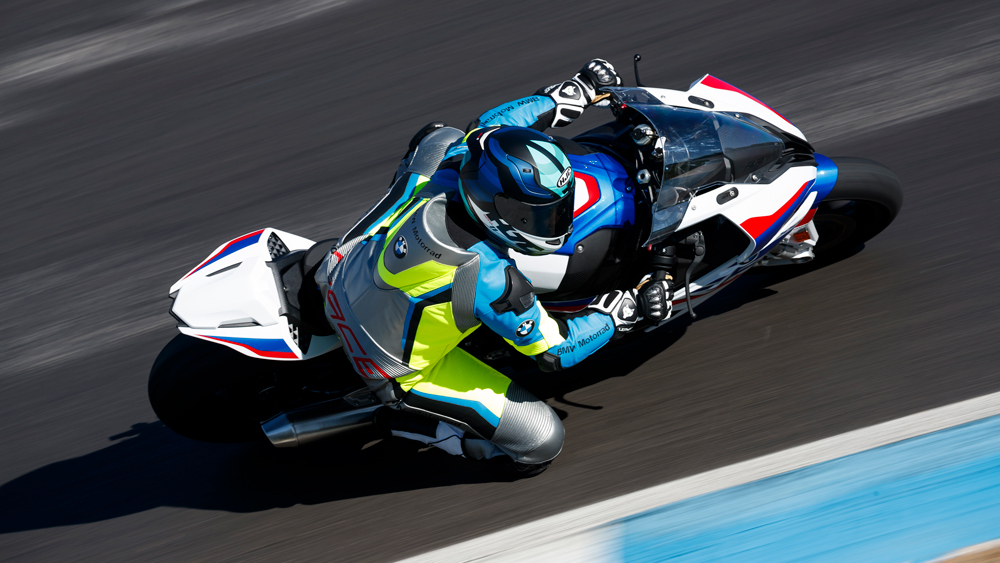 The 154kW superbike blew past our already-high expectations during a test ride at a MotoGP circuit in Spain.

It’s been 10 years since BMW arrived on the superbike stage and promptly moved the goal posts with the original S 1000 RR. This was the first mass production superbike to fully harness the power of electronic rider aids, and offered substantially more horsepower than the competition at the time.

The S 1000 RR has remained largely the same in the intervening decade, save for occasional cosmetic and mechanical upgrades. However, for 2020, that’s all changed with the arrival of a ground-up redesign, one that’s lighter, much faster, better looking and smarter than ever before. 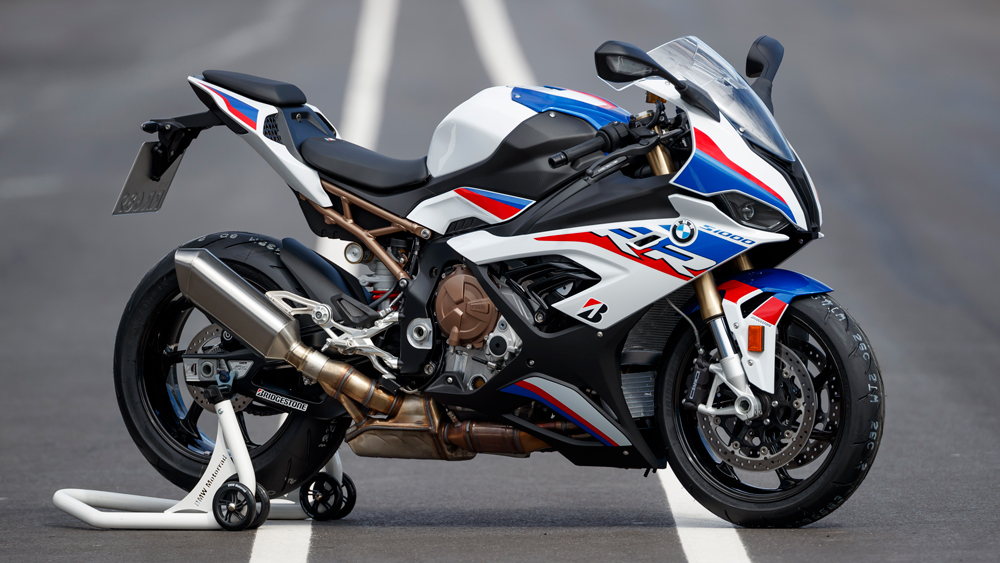 This is BMW’s take on the variable valve timing system pioneered by Honda, and combines both variable valve timing and differential valve lift that, when meshed with the revised cam profiles, ensures a dynamically buxom torque curve. Concerning the latter, there are hardly any dips from 5500 rpm right through to the rev limit at 14,600 rpm. It’s an excellent system, and only adds a touch over one kilogram to the motor’s weight.

The new 2020 ultra short-stroke 999cc inline four-cylinder motor weighs a reported 4 kilograms less than in 2019, and the overall machine weight has been dropped a claimed 9.7 kilograms.

Electronics are still number one—as they always have been—with the S 1000 RR. The new superbike has revised algorithms for traction control, ABS, wheelie control, launch control, up and down quickshift/auto blipper for the gear change, as well as a fully revised electronic suspension system with BMW’s Dynamic Damping Control (DDC) platform. And it’s all accessed through the kind of 16.5-cm TFT dash that’s more Tesla Roadster than superbike. 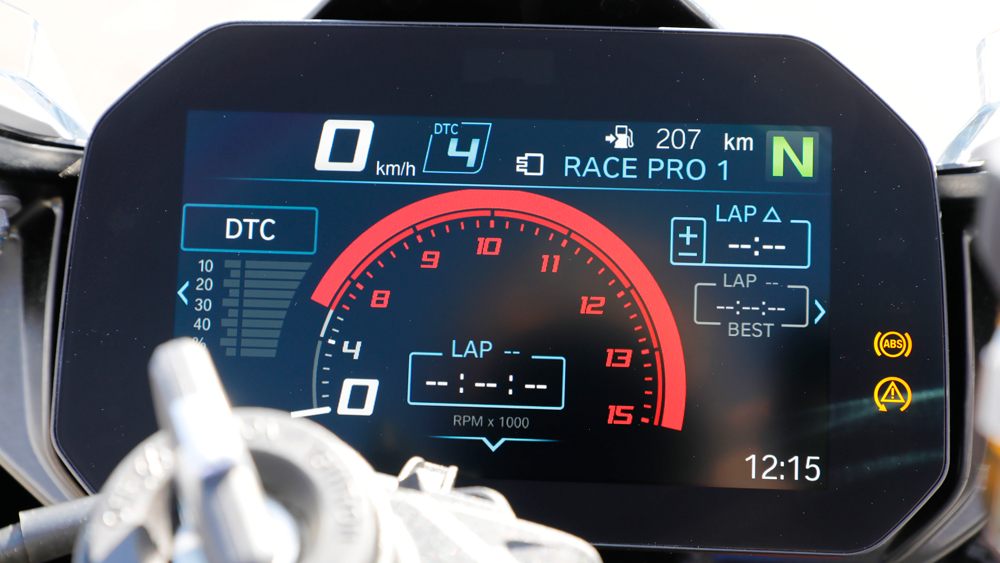 The motorcycle itself is not the only thing that’s all new for BMW in 2020. Robb Report readers will no doubt be aware of the various M Sport packages for BMW’s automobiles, although this is BMW’s first such edition for one of its motorcycles. For an extra $5,000, the M Sport edition drops the weight down to a claimed 194 kilograms wet (3 kg’s less than stock) via carbon-fibre wheels, a lightweight lithium-ion battery, M Sport seat, Pro Riding Mode for the ECU, a chassis kit with rear ride height and swingarm pivot adjustment and the super-fancy BMW Motorsport paint.

We were lucky enough to track test the 2020 BMW S 1000 RR M Sport at the MotoGP circuit of Jerez, in southern Spain. Having ridden every edition of the S 1000 RR since its release, I was extremely curious to know if the changes and developments wrought equalled a better machine. I needn’t have worried, as the new version is simply stunning. 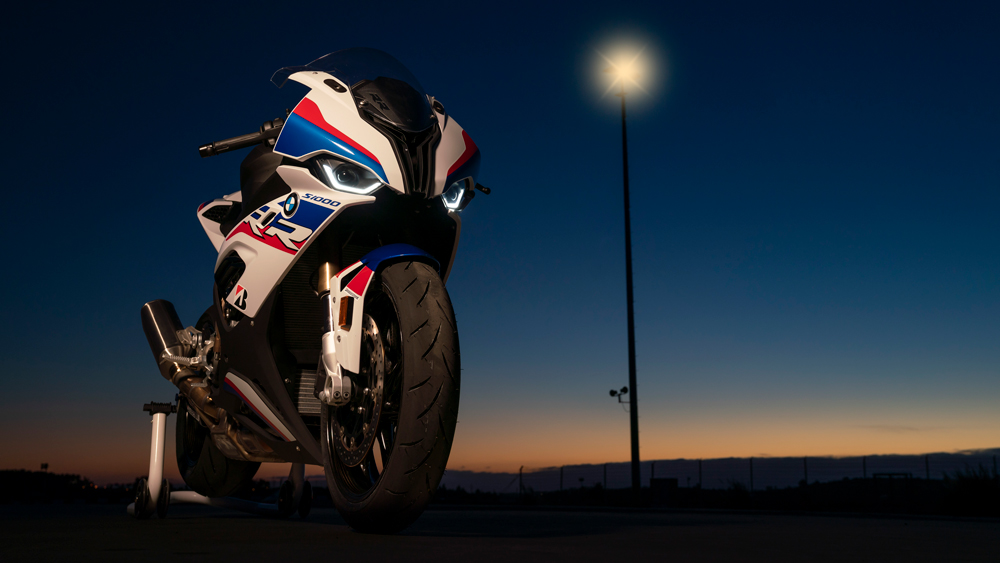 Compared to the 2019 edition, the 2020 model picks up revs with prodigious speed. This was my first experience with the ShiftCam system, and it has nary a kick in the torque curve from near beginning to end—it’s incredibly smooth in application, and the lighter engine internals will see you soaring towards the redline much quicker than before. The old motor was fast. This is ultra-fast.

The S 1000 RR is a lion of a motorcycle but one that’s approachable. The electronics are working all the time, giving you that virtual safety net that allows your confidence as a rider to grow more and more. And with the reduced unsprung weight of the carbon wheels matched to the new suspension, the bike has an agility that the outgoing machine can only dream of.

The new S 1000 RR M Sport superbike is a very worthy successor indeed to the bike that started it all for BMW a decade ago.