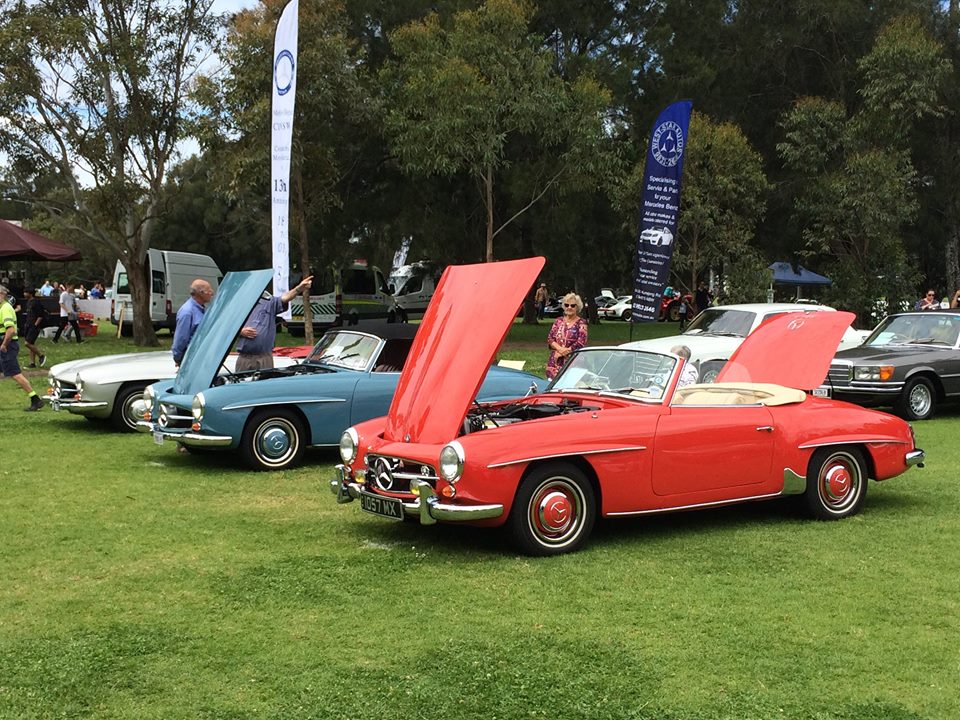 More than half a century of German automotive evolution will be on display at the annual [Sydney German Autofest](https://www.sydneygermanauto-fest.com.au/), hosted by the Mercedes-Benz Club of NSW on Sunday, 28 October at Gough Whitlam Park on Bayview Avenue, Earlwood.

Now in its eighth year, the SGA has become a highlight on the calendar for owners and enthusiasts of all German makes – with more than 300 cars expected to be on display, representing several decades of models from Porsche, BMW, Audi and Volkswagen, in addition to the host club’s Mercedes-Benz and Mercedes-AMG machines. 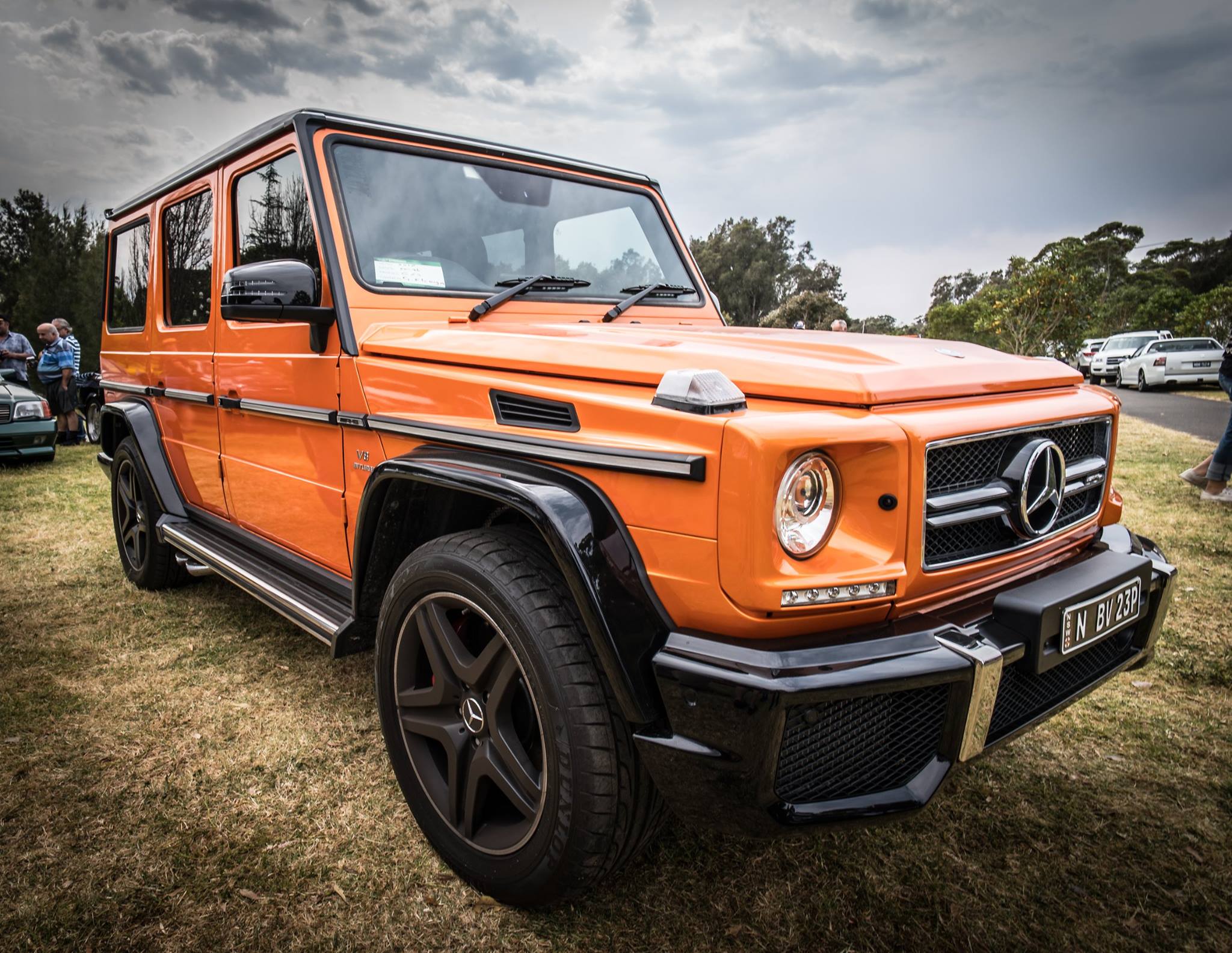 Each of these German marques will supplement the dozens of mid-century to modern classics with an example of their current, top-line luxury sedan and SUV models.

The Mercedes-Benz Club of NSW will be staging its annual Concours d’Elegance at the Sydney German Autofest – showcasing the breadth of iconic models produced by the brand that invented the motor car in 1886. Expect to see examples of the famous 300 SL “gullwing” of the 1950s and no fewer than four of the imposing 600 “Grosser” limousine of the 1960s, to millennial masterpieces like the SLS AMG “gullwing” and AMG’s incredibly rare ‘Black’ series cars.

Rival marques will ensure they’re not outdone, with each able to draw on its own catalogue of classic and modern supercar models – such as the Audi R8, Porsche 911 and BMW M-series cars, to name just a few. 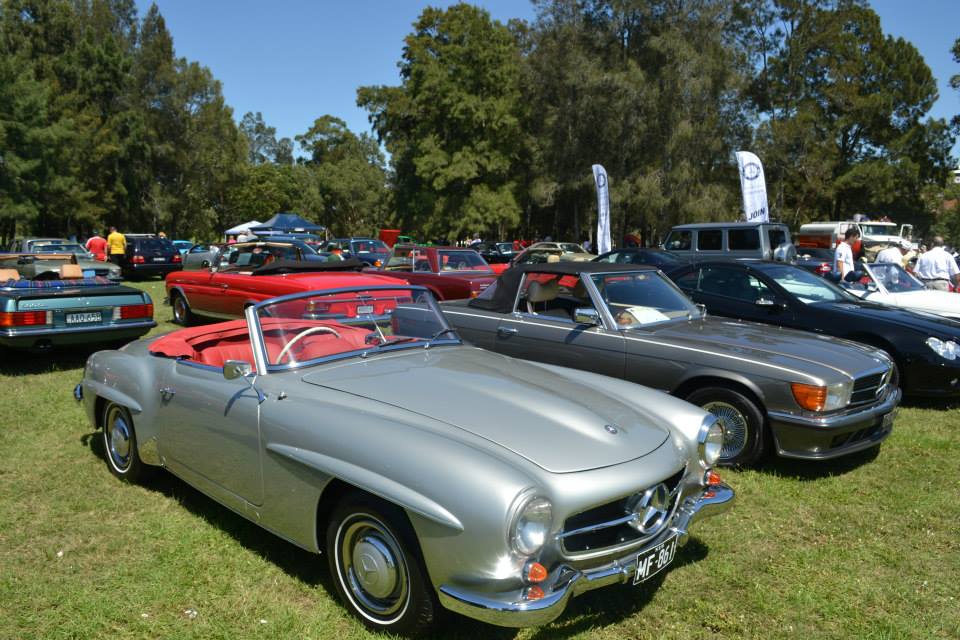 While having something to satisfy every car enthusiast, the Sydney German Autofest makes for a great family day out, with the central location (near to Tempe train station) and a great variety of food, beverage and merchandise vendors.

Among the special guests on the day will be Jim Richards, the four-time Australian Touring Car Champion, six-times Bathurst winner and eight-times Targa Tasmania winner.

The growing status of the Sydney German Autofest on Sydney’s cultural calendar is indicated by its being officially opened in a morning ceremony by Mr Klaus Rudolf Steitz, the Deputy Consul-General for Germany. 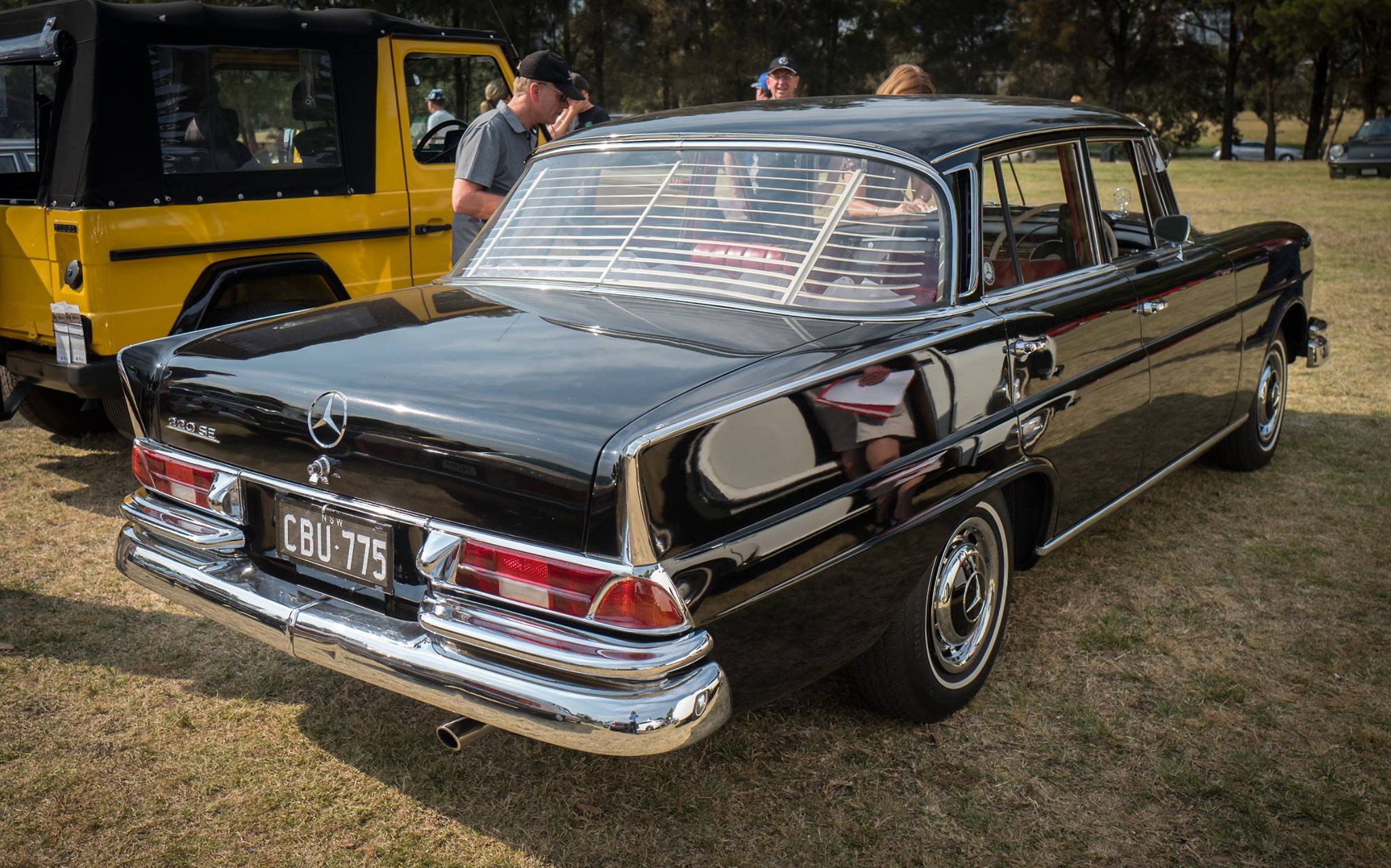