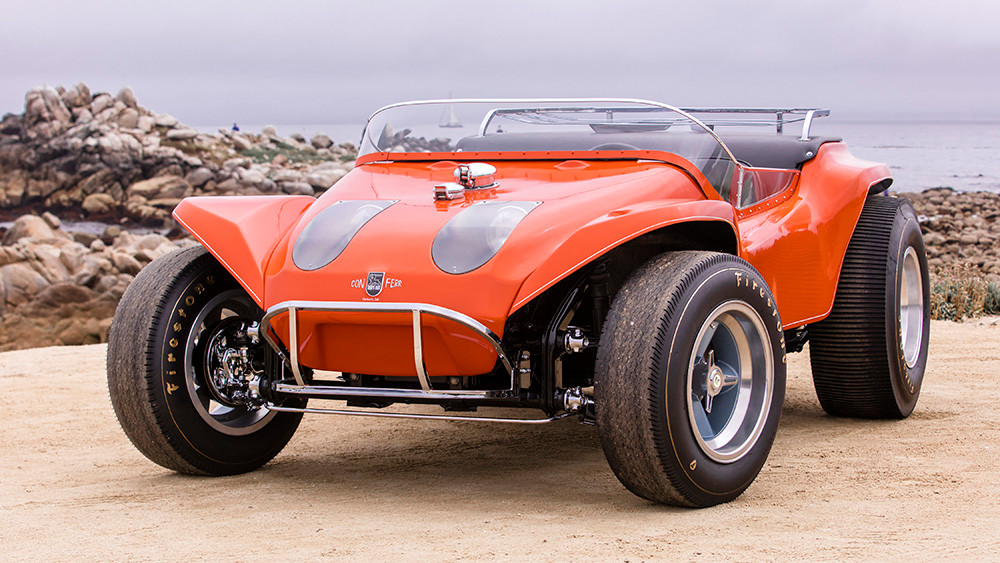 Legend has it the King of Cool was the one who wanted the Meyer Manx to appear in the legendary 1968 heist film.

The dune buggy that made dune buggies a thing could soon be yours. The very same Meyers Manx that Steve McQueen drove on the beach with Faye Dunaway in The Thomas Crown Affair is set to go up for auction early next year.

Bonhams plans to sell the iconic vehicle as part of its Amelia Island, Florida auction next March, according to a press release. The Manx made one of the most memorable auto cameos in movie history in the legendary 1968 heist film in which McQueen can be seen driving one while taking Dunaway on an exhilarating, scream-filled ride along the Massachusetts coastline. The scene, in which the King of Cool did his own driving, would help popularise the vehicle.

Built on a Volkswagen chassis, the open-air, all-terrain vehicle was the brainchild of SoCal native Bruce Meyers and debuted on the market during the mid-‘60s. As legend has it, it was McQueen’s idea to have the dune buggy appear in the Norman Jewison-directed film. As a Manx owner, he felt it would be the perfect ride for his character, thought he wanted a few modifications first. The noted car and motorcycle aficionado enlisted the help of motor legend Pete Condos to outfit the vehicle with a Chevrolet Corvair engine that boosted its horsepower up to 230. 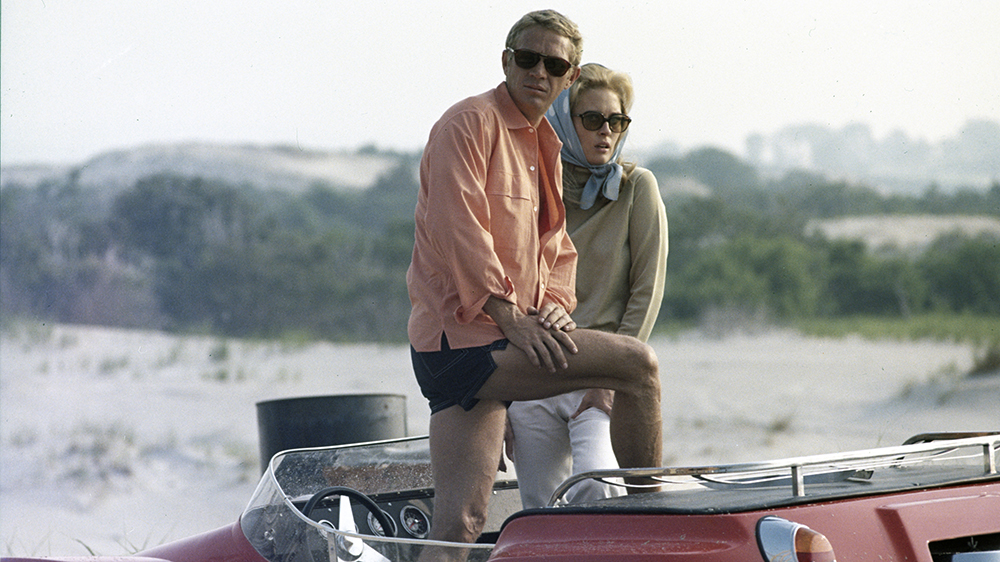 “Crown lives at the beach and he has a dune buggy. I helped them design it, so I’m kinda proud of that,” the actor said of the Manx at the time. “It’s set on a Volkswagen chassis with big ol’ wide weenies—big wide tires on mag wheels, Corvair engine stuffed in the back.”

The dune buggy will go up for auction next year.