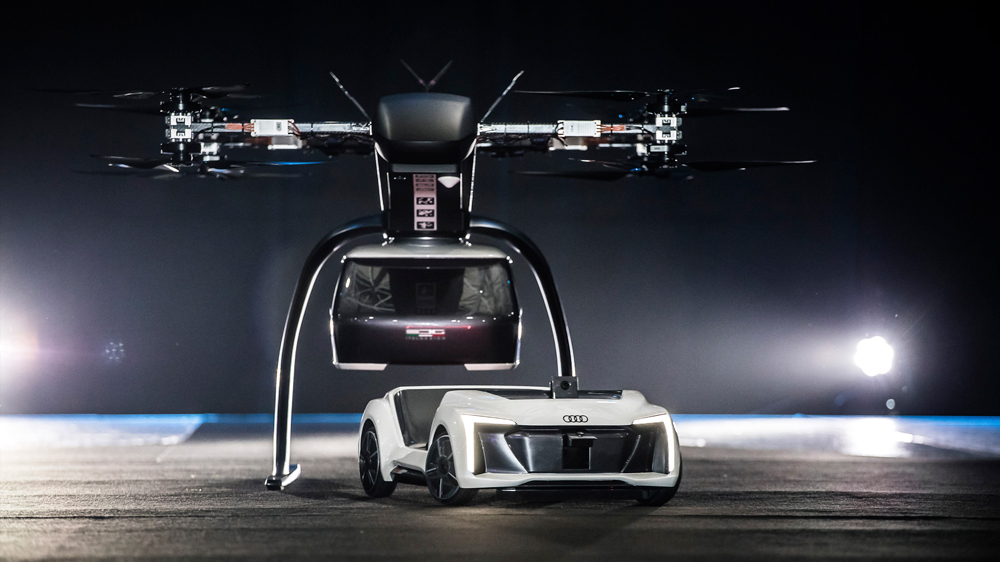 See the wild, drone-inspired Audi concept that transforms into a flying car

The modular prototype can be flown in by drone, placed onto an autonomous Audi car platform, and driven away.

In what looked like the most dramatic demonstration of the hottest new Christmas toy ever held, Audi demonstrated a new flying taxi prototype during the Drone Week in Amsterdam (November 26 to 30). But believe us, this 1:4 scale contraption is no toy. It’s a modular flying taxi concept that the German carmaker is developing with Airbus and Italdesign. 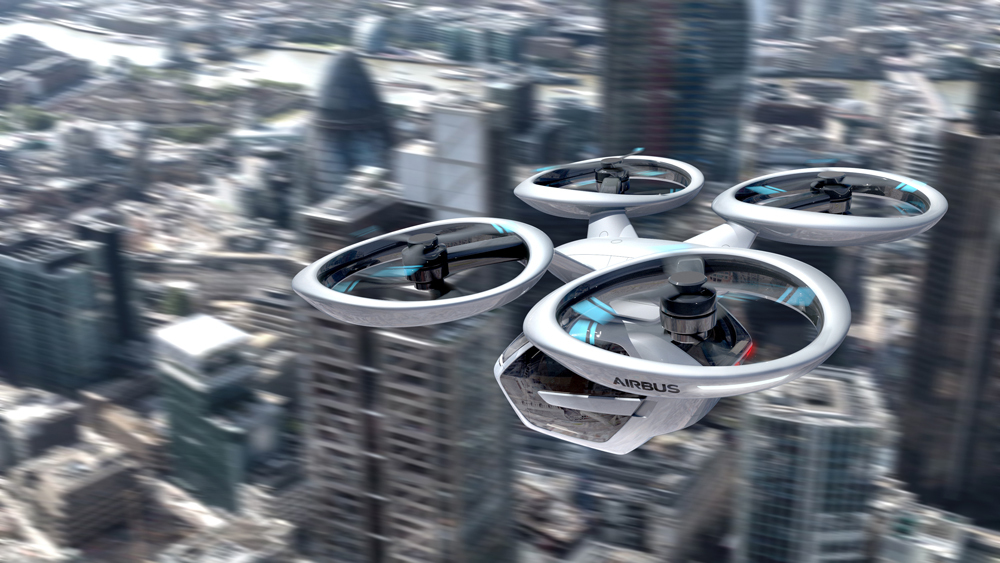 A hybrid between a drone and a car, the concept—dubbed Pop.Up Next—combines the speed of flight with the versatility of a ground vehicle. But this is no flying car like the Pal-V Liberty, in which its wings fold up to transform into car mode. Instead, it’s based on a completely modular system in which the flying vertical takeoff and landing (VTOL) component lands the passenger compartment onto a road-car platform completely autonomously. This means that once you land, you’re ready to hit the road; you don’t even need to step out of the compartment. 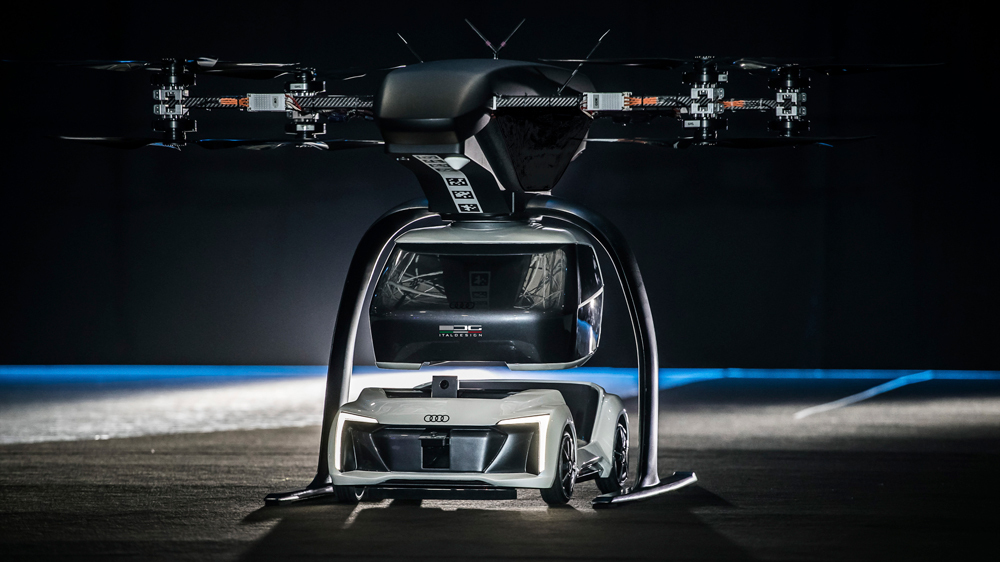 These capabilities were put to the test in front of the public for the first time at Drone Week, where the Audi team demonstrated their proof of concept. Using a drone that looked more like a large off-the-shelf model than the device in Italdesign’s concept renderings, the craft flew in and placed the passenger compartment on a model of the ground module, which then drove away. 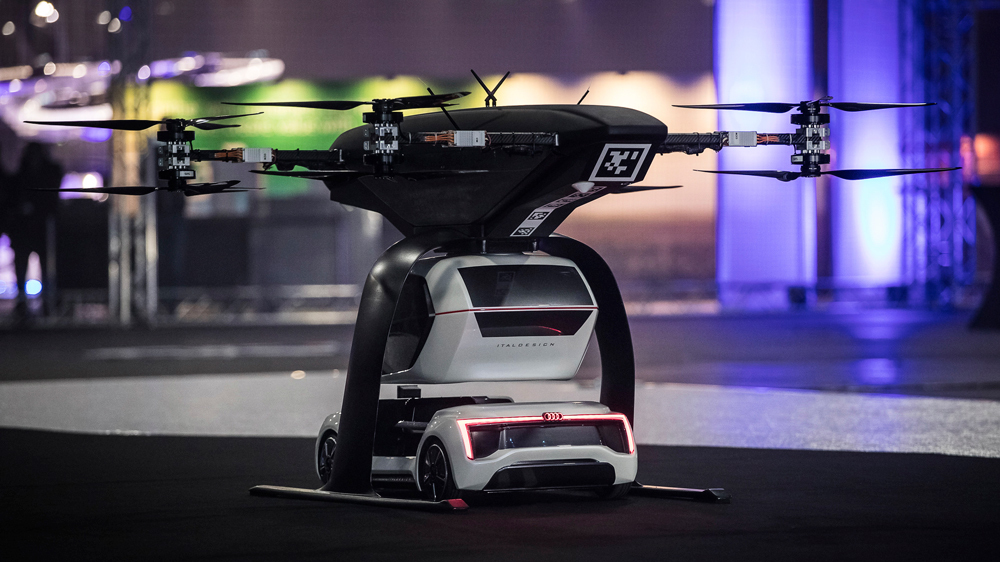 Audi believes that a hybrid flying/driving transportation model is key to alleviating city congestion in the future by dividing traffic between air and land. The company isn’t making any solid predictions about the vehicle’s release date, but says that such a system could be launched in the coming decade. The next step will be building a full-size prototype. In the meantime, Audi is employing a much less futuristic form of the concept in Latin America, gauging interest in a fly-to-drive model by offering helicopter rides in Mexico City and Sao Paulo, Brazil, where an Audi is waiting to take you to or from the airport.