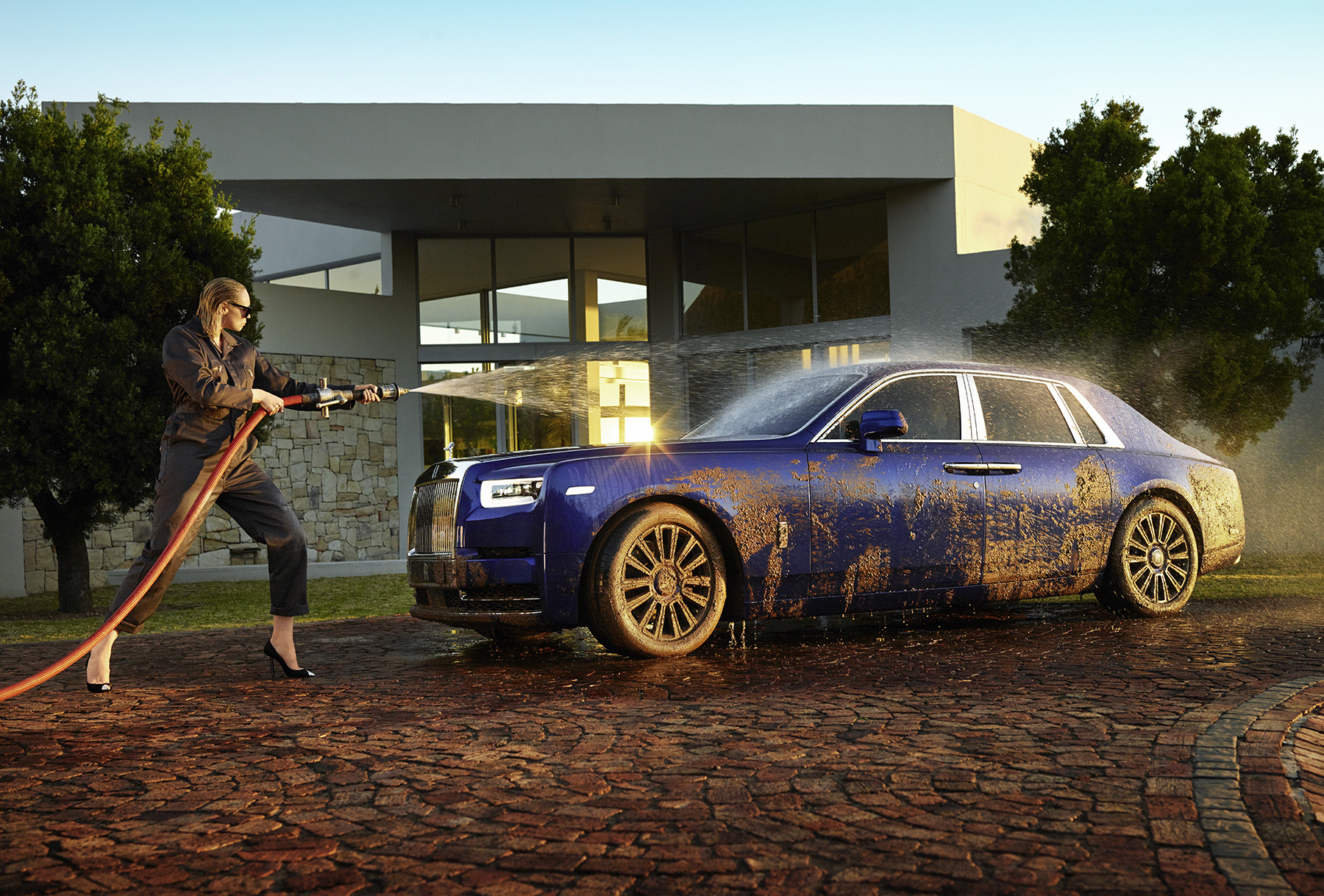 Blaze your own trail with the Rolls-Royce Phantom SWB.

Long has it been established that the Rolls-Royce Phantom sits atop the luxury world. It has graced some of the most momentous occasions throughout modern history with its silent and sophisticated presence, ferrying a select clientele of most successful, influential and revered personalities in the world.

Today, however – there sits a growing subset of individuals within this apex; a tribe of visionaries, rebels and non-conformists that have achieved stratospheric success by blazing their own trails. And while most think that Phantom represents the pinnacle symbol of success through old-world establishment and order, the truth could not be more different.

Now, Phantom presents a new and distinct proposition, owning this long-associated rebellious image and aligning itself with luxury seekers that demand the unexpected. For this new generation of self-made entrepreneurs, rebellion can take any form – surf board on the roof? Bring it on!

Our rebel of the moment is Gwendoline Christie, cast here as the perfect essence of Phantom’s new persona. Defined by her own standards, Gwendoline is bold, unique, self-made and a force to be reckoned with.

Phantom is similarly a technological tour de force that stands on its own, a marvel of Bespoke craftsmanship personalised in one’s own image, and a pinnacle expression of Rolls-Royce’s signature luxury suite that defies convention.

Great achievements are never the result of following convention – and like its many rebel owners, Phantom didn’t earn the title of ‘The Best Car in the World’ by keeping within its lane. Experience Phantom and rewrite your own rules today.