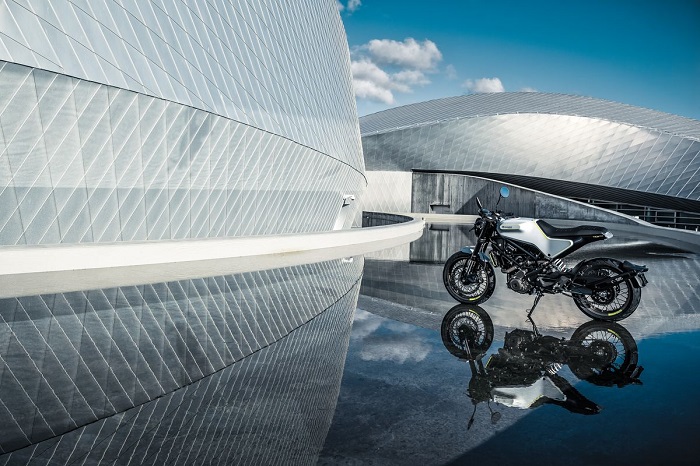 How Swede it is?

It’s probably the oldest motorcycle manufacturer of which you’ve never heard – unless your motorised enthusiasms extend to mowing and sewing. And yet Sweden’s Husqvarna has claimed more than 70 world championships in its 115 years of continuous motorcycle production.

Husqvarna traces its origins to the 17th century, when an already long-established iron foundry in the town of Huskvarna, on Lake Vättern, began producing rifles for the Swedish military. Diversification that began in the 19th century would add sewing machines, lawnmowers and forestry power tools – all of which continue to this day.

The production of bicycles in 1896 led to the first motorcycle in 1903. With innovation born of isolation, Husqvarna’s V-twin bikes were regular winners in 500cc grand prix racing in the 1930s. A switch to light, fast two-stroke machines in the 1950s – chiefly the 175cc Silverpilen (silver arrow) – steered the company towards off-road racing, namely motocross, enduro and desert racing. 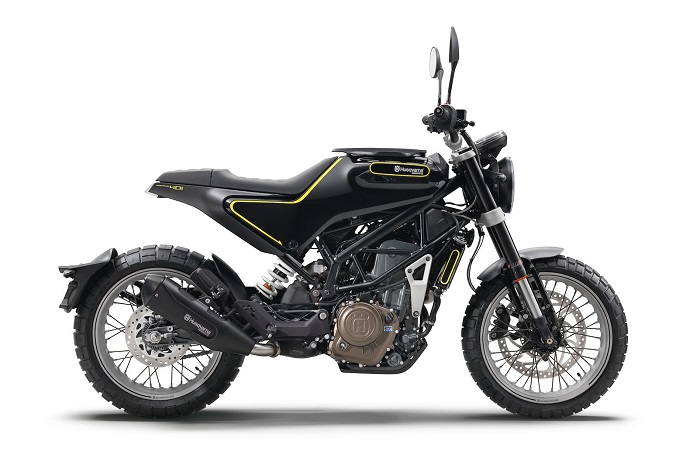 The exotic Husqvarnas were the thing to have in motocross through the 1960s-’70s; they enabled privateer racers to challenge for national and even world titles. The mystique in being the only Scandinavian motorcycle further built the brand’s cult following.

Husqvarna left Sweden in 1987, being purchased by Italy’s Cagiva, and has since changed hands through BMW and now KTM. The latter, Austrian concern – with its own, large range of off-road and street motorcycles – has unleashed Husqvarna’s inner Swede with a trio of exciting new road models.

The Vitpilen 401 and scrambler-themed Svartpilen 401 (respectively, white arrow and black arrow) are both powered by a KTM-based, single cylinder 375cc engine producing 32kW, making them eligible for Learner motorcyclists. Suspension, braking and electrical parts – the latter including lightweight and efficient LED lighting – are premium quality European items, befitting the lofty price tag of $11,592 ride-away for both these Austrian-assembled machines. 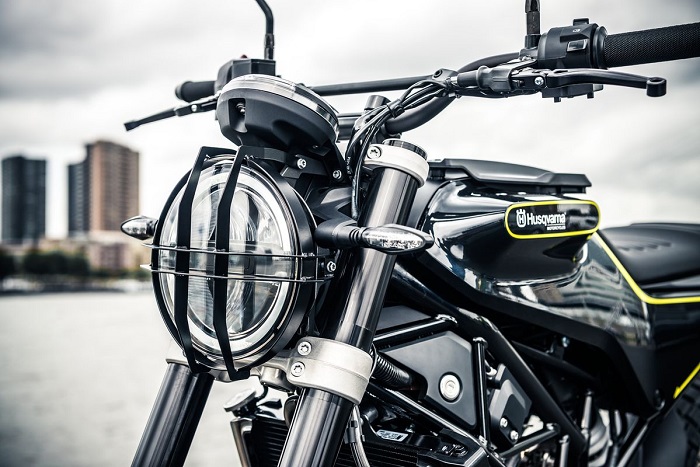 It’s the styling, you’ll have noted, that sets the Husqvarnas apart. Austrian industrial design firm KISKA has reverted to Husqvarna’s roots, with a Scandinavian accent in the bikes’ curved plywood-like forms and simple, admirable utility. With a dry weight of just 148kg and a revvy, willing engine, the Huskies are as fleet-footed and fun to ride as their appearances suggest.

The main difference between the two bikes is the riding position: a café-racer crouch on the Vitpilen, thanks to its clip-on handlebars that help the rider to exploit the grippy road tyres beneath; and a more upright stance on the Svartpilen, which also has an endlessly convenient rack on its flat-topped fuel tank and dual-purpose tyres for light, extra-urban adventuring.

Arriving in August is the Vitpilen 701, powered by a 693cc single-cylinder engine producing 56kW and offering a more aggressive and even more highly-specified and design-driven take on the Vitpilen’s road-burning theme. Pricing on the Vitpilen 701 is $18,337 ride-away.