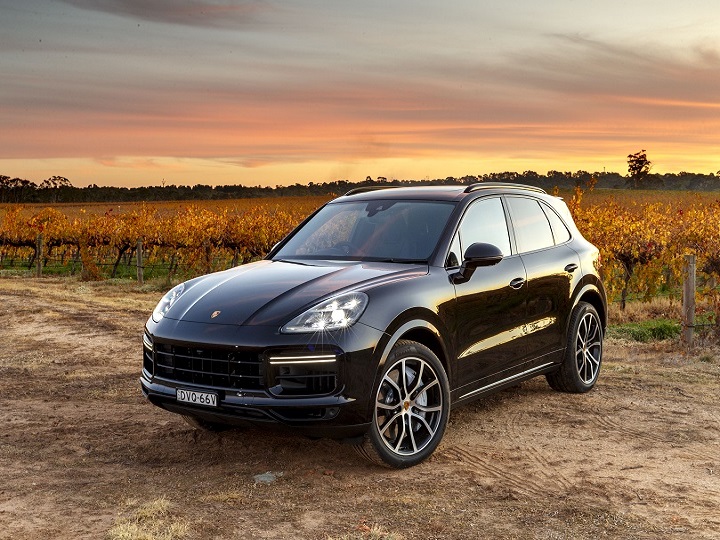 It manages to look to the future while still honouring the past.

For an insight into the engineering integrity and performance focus of the third generation Porsche Cayenne, look no further than its pop-up rear spoiler.

Fitted to the flagship Turbo, at high speeds it angles upwards on hard brake applications, with the aim of settling the rear of the five-seat SUV for sharper, more consistent deceleration.

It’s claimed to reduce stopping distances from about 250km/h – for those wondering – by about two metres. That equates to shaving less than one per cent off its braking efforts, but it’s indicative of the efforts Porsche has gone to infusing some of its sports car pedigree in the Cayenne.

Not that any 911 driver will mistake a two-tonne-plus SUV for the lithe, loveable sports car that defines the brand. 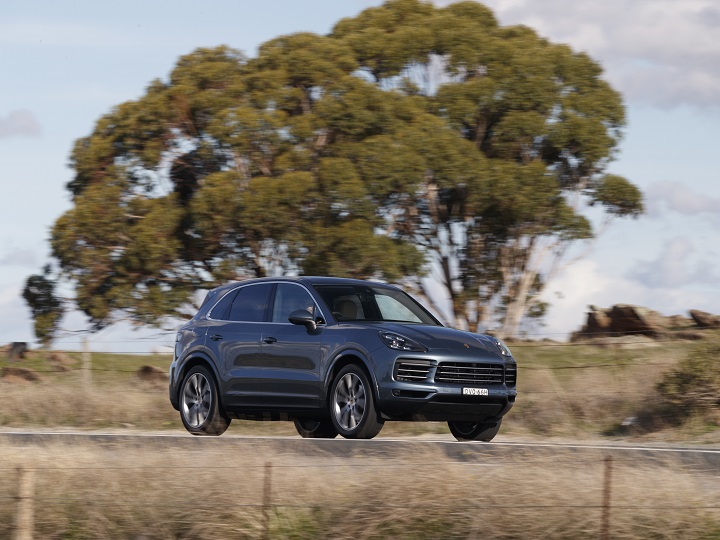 Physics conspire against that, something on display when you pitch into a bend.
The three-chamber adjustable height air suspension with active damping and lightweight architecture are shared with the Panamera.

But the unique high-riding body means the Cayenne has a degree less fluidity and composure of a Porsche sports cars, its unique firmer tune doing a brilliant job of keeping the body flat, especially by SUV standards.

What the steering lacks in tactility it makes up for with directness, and outright grip levels are phenomenal, with tyres up to 21 inches in diameter clawing the bitumen beautifully. 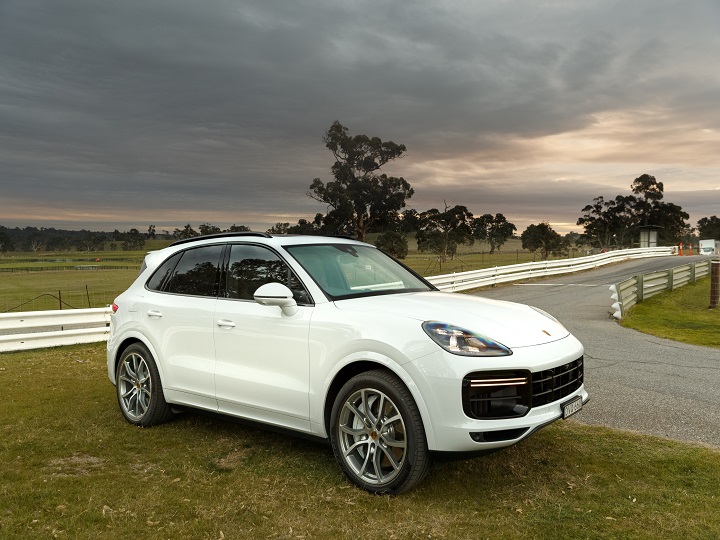 For the first time, the Cayenne gets broader rubber on the rear, too, something that teams with the rear-biased drive to enhance the eminently sporty flavour.
Suspension aside, there’s plenty of Panamera elsewhere, too, with the new suite of engines shared between the two.

However, whereas the Panamera uses a twin-clutch transmission, the Cayenne targets comfort and a seamless engagement with a more traditional eight-speed torque converter.

So, if you want to strain your neck muscles on take-off, you’ll have to try harder. Those autos may bring sweeter, cleaner take-offs, but they lack the brutal launches that make the PDK setup so suited to the sporty side of the Porsche ledger. 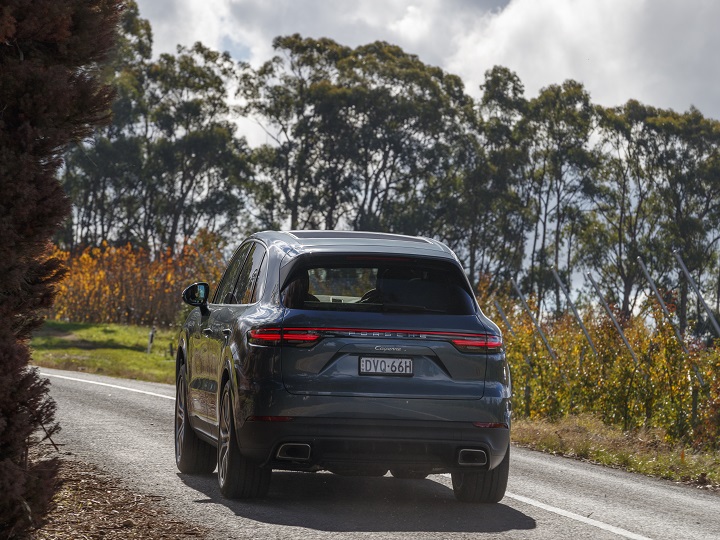 The solid low-rev grunt thrusts the entry-level Cayenne forward enthusiastically, although the fun peters out at higher revs.

That’s something fixed with the $155,100 Cayenne S with its 2.9-litre twin-turbo V6, good for 324kW and 550Nm. While it lacks the tempting exhaust note some may expect of a long-legged Porsche, there’s enough high rev fizz and furore to ensure slick overtaking and the sort of agile, elegant dynamics of a high-riding SUV.

If it’s a big hitting sledgehammer you crave, though, look no further than the $239,400 Turbo S, with its 4.0-litre twin-turbo V8, the latest design housing the turbos within the V for better response. 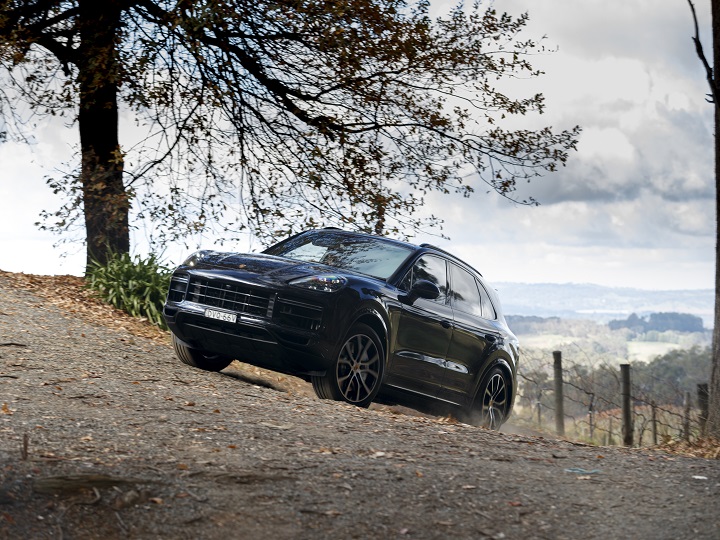 With 404kW and 770Nm it launches the flagship (at least until the expected arrival of a Turbo S E-Hybrid) to 100km/h in 3.9 seconds, the sonorous V8 snarl in keeping with the ballistic propulsion.

Throw in the stiffer, lighter clean sheet body design and enormous 440mm 10-piston brakes and it makes for an exciting SUV offering.

That it packs in features such as an active bonnet (to protect pedestrians in an impact), a 12.3-inch central infotainment screen and rear seats that slide and flip talks to the practicalities behind and SUV with a broad talent base.