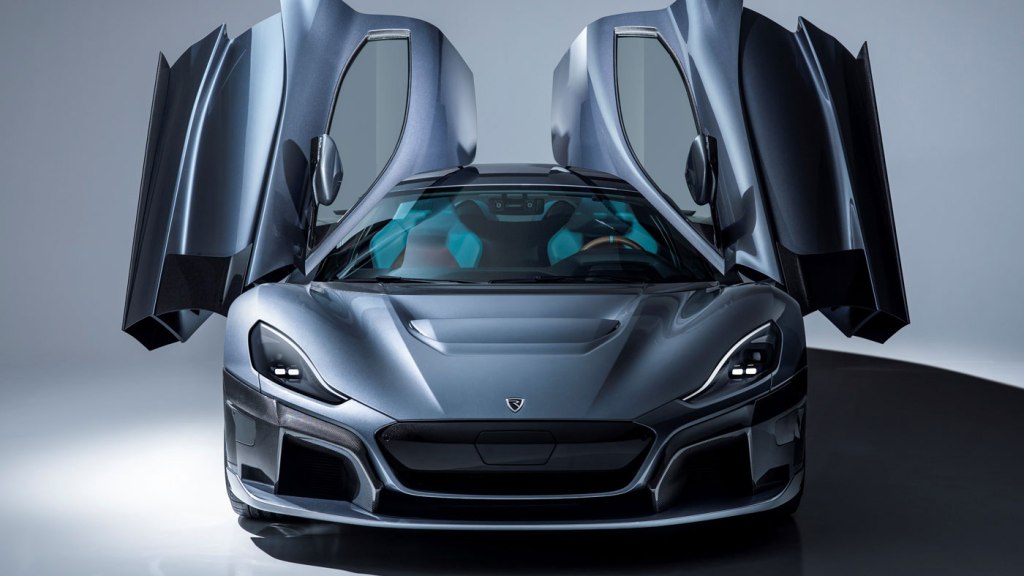 In just eight short years, Mate Rimac has gone from working on electric power trains at his home garage in Zagreb, Croatia, to creating some of the world’s fastest, most technically advanced hypercars. The sensational C Two electric two-seater he unveiled at the Geneva Motor Show in March boasts more than 1,900 hp, a top speed of 411 kmph, and the ability to accelerate from zero to 96 kmph in just 1.85 seconds.

Behind the scenes, the 39-year-old CEO and his 400-strong team have also been quietly supplying technology to the likes of Aston Martin, Koenigsegg, Jaguar Land Rover, and Renault. And both the hybrid battery system in the upcoming Aston Martin Valkyrie electric hypercar, and the electric drivetrain in the Jaguar E-Type Zero (that Prince Harry and Meghan Markle drove in the royal wedding) were also developed by Rimac. 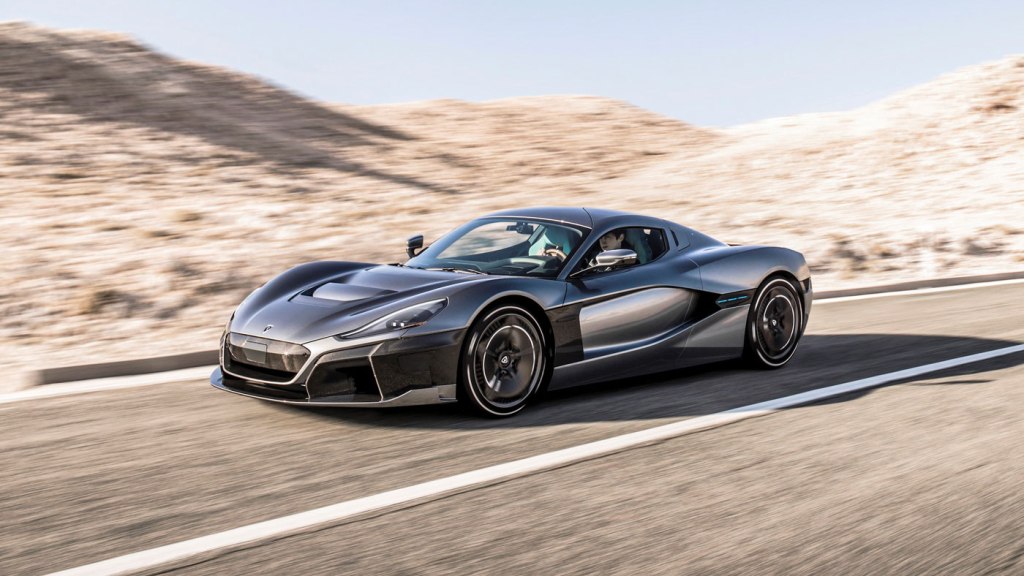 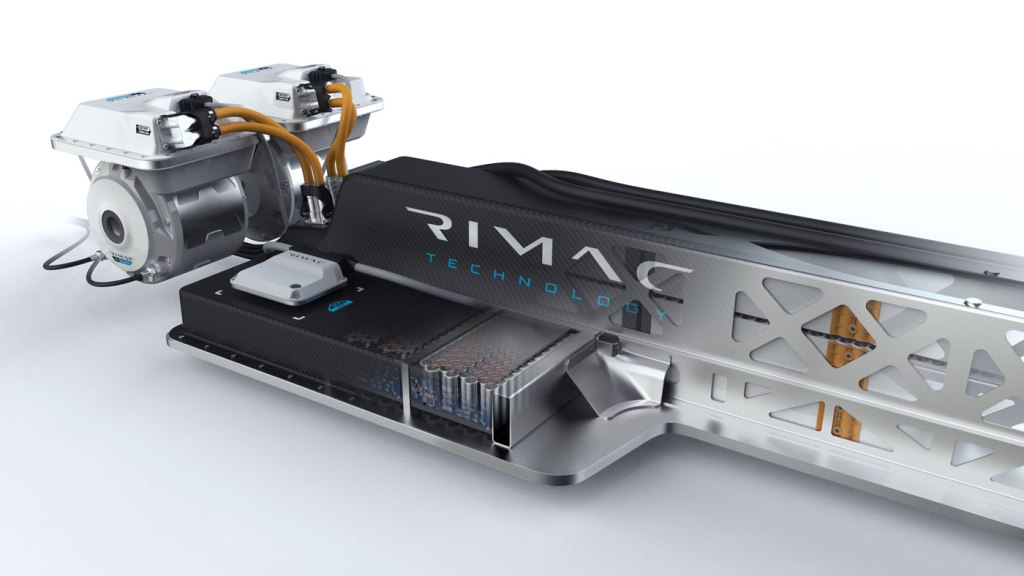 Now Porsche plans to tap into Rimac’s fast-developing technical expertise, announcing that it has just purchased a 10-percent stake in Rimac Automobili. No financial terms have been revealed, or details on how the partnership will work, but Porsche—the technology leader in the Volkswagen Group—is keen to become a major force in electrification. Next year sees the launch of its highly anticipated Taycan all-electric sedan that will go head-to-head with Tesla’s Model S.

For Rimac, a partnership with Porsche will not only provide needed financial investment to expand, but access to the German marque’s vast technical resources.
This is not the first time Mate Rimac has sold off a slice of his young company. In September 2017, Asia’s biggest battery maker – Shanghai-based Camel Group – invested roughly AU$50 million for an undisclosed stake.

In the meantime, if you’re looking to buy one of the 150 examples of the Rimac C Two, priced starting at AU$2.71 million apiece, you are too late. Every one of them were presold just weeks after the car’s Geneva show debut. The automobile goes into production in 2020.