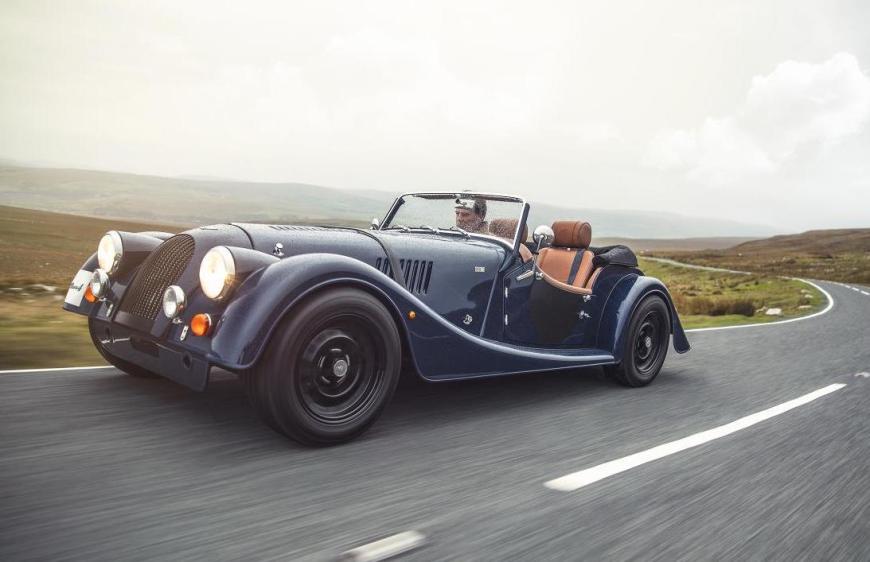 Past Perfect: Why Morgan’s Unashamed Nostalgia Continues To Pack Charm

Car companies love to play on tradition, with even relatively incongruous anniversaries being celebrated with corporate parties, events and – of course – special editions: even when, as is usually the case, the brands in question have nothing excepting their badges and the contents of their corporate archives to link with their early years.

That’s not the case at Morgan. The most English of carmakers doesn’t make a big thing of its past, because it has never really left it – still building very traditional sportscars using techniques barely changed since it was founded in 1910. Find a time machine capable of taking a brand new Plus 4 back to the company’s foundation and the modern engine and four-wheel layout would attract comment from the staff – Morgan only made three-wheelers until 1936 – but the hand-beaten bodywork and the ash timber frame that sits between this and the chassis would be entirely familiar to the workers: many of them the ancestors of the craftsmen and women who work there now. Small wonder the Pickersgill Road factory has become a major tourist destination, drawing tens of thousands of visitors every year keen to see what genuine hand-building – with hammers, chisels and even the occasional burst of choice Worcestershire invective as recalcitrant parts are made to fit – looks like. 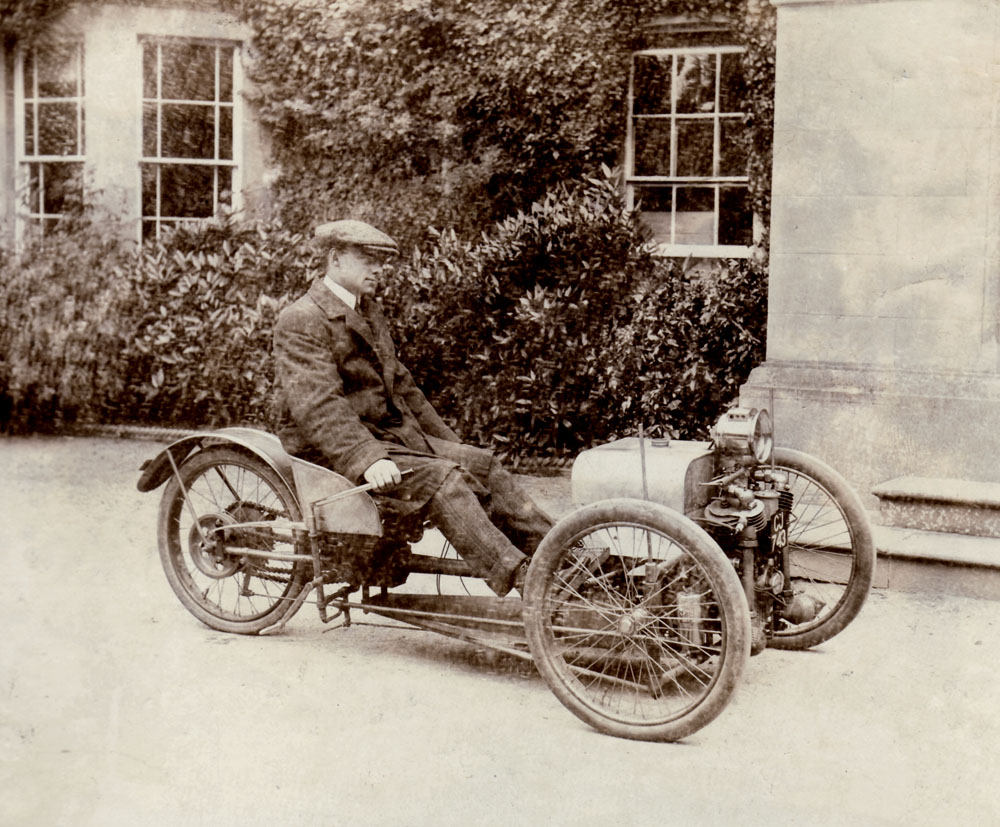 Morgan cars are divisive. I speak as a one-time sceptic – somebody who struggled to see appeal in something so deliberately archaic. Until I drove one, that is. Morgan’s ‘heritage’ models – the ones that still feature the sliding pillar front suspension the rest of the car industry gave up on 50 years ago – are crude, uncomfortable and almost completely lacking in the sort of finesse you’d expect from any modern sportscar. An entry-level Mazda MX-5 would see off the fastest of them on a twisting road. Yet they are also utterly charming, exciting at modest speeds in a way that contemporary performance machinery just doesn’t and brimming with unfiltered feedback. After even a short drive I get out of a Morgan feeling cramped and often bruised – they all seem to have been designed for smaller 1950s drivers – but grinning like an idiot.

Morgan has tried to modernise itself over the years. The decision to offer a car with the then-new Rover V8 in the late 1960s was an inspired one – the Plus 8 was one of the fastest cars in the world when it was launched. But a decision to offer a car based around a more advanced bonded aluminium chassis and BMW V8 engines in the early 2000s struggled to catch on as Morgan buyers continued to prefer the compromises inherent in the traditional line-up. The last of these, the Plus 8, died earlier in the year. 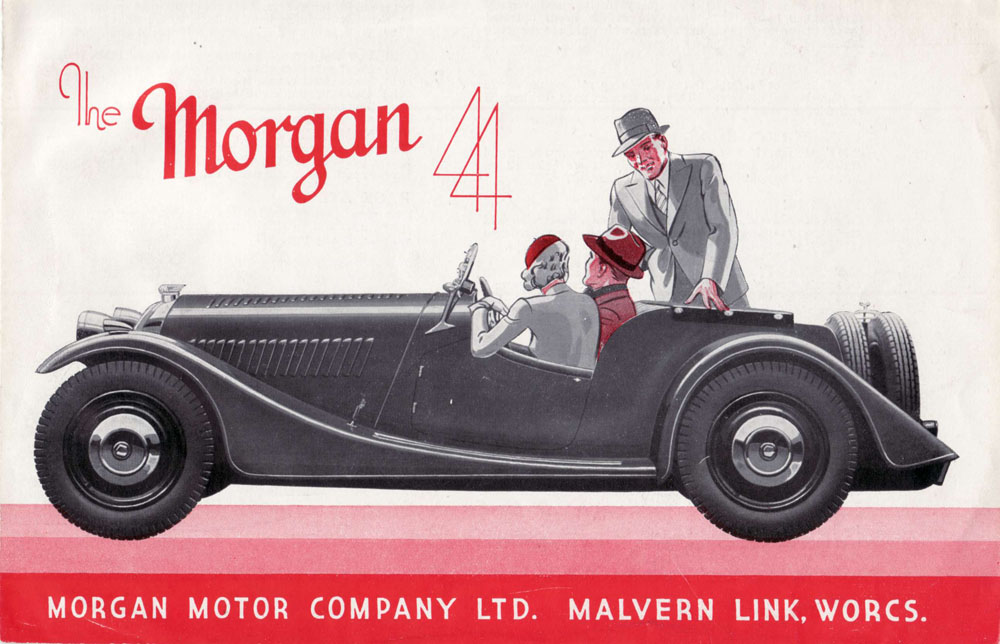 But the company is moving forwards, and recently announced that it is developing a new model for launch early in the next decade. This will be a sportscar that the company says will be in the tradition of the Jaguar E-Type – one that will use a development of the aluminium construction and come in both roadster and coupe variants, with these having an innovative range of powerplants. One of Morgan’s greatest strengths has always been its agnosticism over engines, buying in mass market powerplants as it needs them. The word from the factory is that the new car will have electrified variants as well as conventional motors, with these likely to include versions of BMW’s punchy turbocharged six-cylinder engine.

Morgan will always remain eccentric and utterly English, that’s a given. But in a world where image often skews from reality, and luxury is often more about price than exclusivity, it remains the genuine article. The brand will always be an acquired taste, but one it’s definitely worth developing an appreciation of.