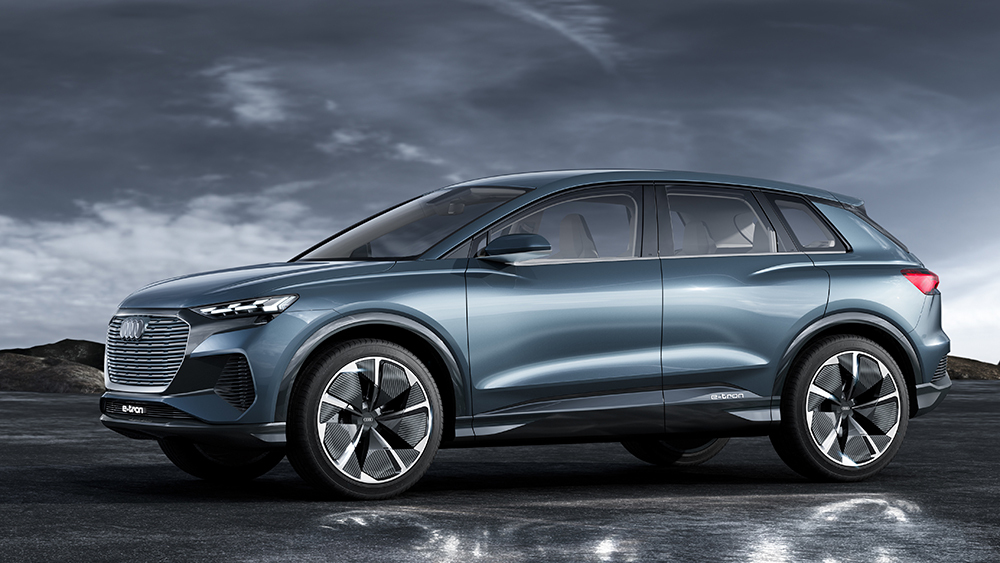 Now there are no more qualms about the SUV’s environmental impact.

Proof of our obsession with SUVs can be seen in every highway lane and parking lot. But if you need empirical evidence, look to digital stats: On the Robb Report U.S website—populated with many supercars—the most clicked-on car last year? BMW’s new X7. This passion for SUVs is an irrational one. Automotive purists (like me, supposedly) know SUVs are heavier, slower, and less efficient than sedans. They have a higher centre of gravity and thus handle worse, especially on hairpins. They often (but not always) counter with more cabin room. But their killer advantage is their higher ride height.

In their early years, when SUVs were still in the minority, this elevation gave their drivers a sense of superiority over most other road users. Experts project that next year SUVs will account for more than half of U.S. passenger-car sales. You now need one just to avoid feeling like an automotive prey species, trapped in the shadows of the Suburbans and G-Wagens that loom over sedans like canyon walls. I don’t believe that anyone really loves his or her SUV the way we love cars that thrill us with their dynamics, seduce us with their looks, or delight us with their quirks. We’re just addicted to the sense of security that SUVs give us and prepared to ignore their obvious vehicular failings.

That addiction now poses an existential risk to the sedans we grew up with. Last year, Ford made the once-unthinkable announcement that it will allow all of its non-SUV models—bar the Mustang and the Fusion hatchback—to die off. The other mainstream brands are following suit. 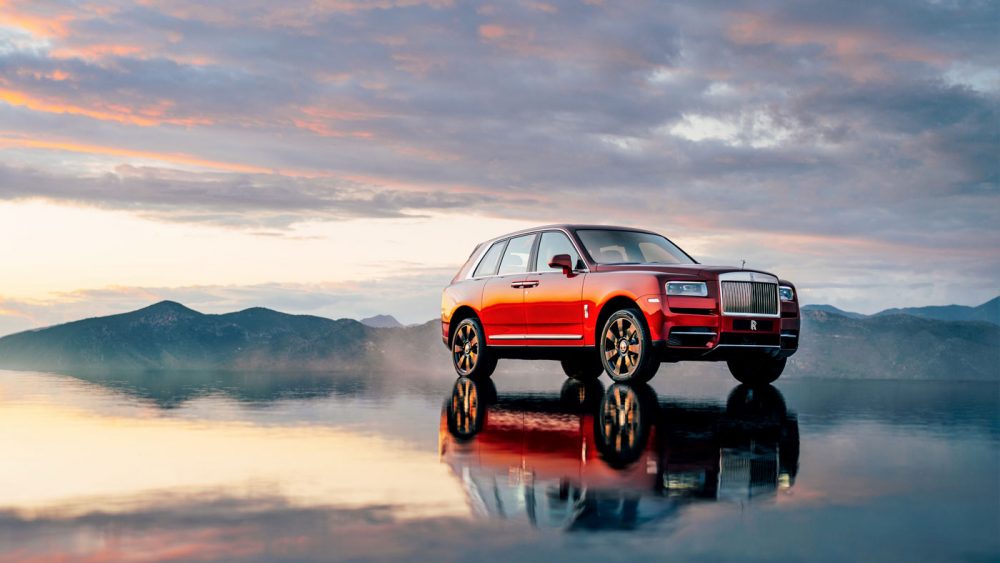 Premium sedans and wagons from Mercedes and its rivals seem untouchable, for now. But their buyers are being distracted by complete, parallel ranges of SUVs: That new X7 plugs the last gap in BMW’s SUV range. And of course the sports and über-premium carmakers almost all now offer SUVs. Porsche got there first with the original Cayenne back in 2002. Rolls-Royce is the latest to crack with the Cullinan, deliveries of which are just beginning. Aston Martin will reveal its DBX later this year, and Ferrari will follow in 2022 with the “FUV” it once swore it would never build.

The industrial logic of an elite brand adding an SUV is now inarguable. These vehicles bring a scale and stability that many low-volume marques—Aston particularly—have never achieved with their traditional range. Even so, there’s a backlash every time a storied sports or luxury carmaker launches its first SUV, as purists decry the abandonment of design principles. But CEOs of such firms show little concern. Those protestors aren’t always customers. And our notions of what the elite carmakers ought to make are subject to generational change. The modal buyer of a superluxury car is now Chinese and in his 30s. He didn’t grow up seeing Ferrari supercars on the streets of Beijing and thinking that’s all Ferrari should ever build.

The SUV’s hegemony extends as far into the future of the car as we can reasonably predict. The new breed of pure electric vehicles (EV) from the premium carmakers will almost all come as SUVs or high-riding crossovers first. Jaguar’s I-Pace is already on sale, and the Audi e-tron and Mercedes EQC launch this year. Porsche’s first EV will be the Taycan four-door sports car later this year, but a crossover follows in 2021. An SUV’s extra energy use is of far less significance when it’s powered by electricity. By salving the conscience of those of us who drive SUVs but are bugged by their environmental impact, these new EV-SUVs might remove the last major barrier to their complete global domination.

Yes, I said “us.” As an auto writer I might bleat about engineering purity and fitness for purpose, but I’ve just replaced my Mercedes-Benz E-Class Wagon family car for a seven-seat Land Rover Discovery SUV. Resistance is futile. And the view’s so nice from up here.