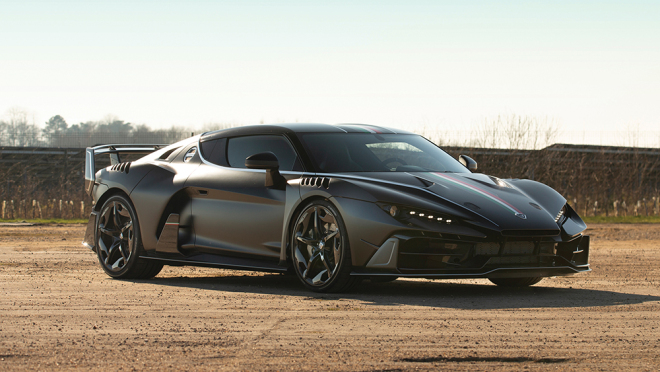 Only 5 of These Italdesign Supercars Were Ever Built. Now, One Is Going Up for Sale

The V-10 powered coupe will cross the block at RM Sotheby’s Essen auction next month.

Two years ago, coachbuilder Italdesign decided it wanted to internally produce its own supercar. After being founded in 1968 (by Giorgetto Guigiaro), Italdesign has decades of experience in creating beautiful designs for some of the most recognised and renowned automobile manufacturers around the glove. The leap to creating its own car was a short one, and we were introduced to the ZeroUno, developed and built by Italdesign’s Automobili Speciali division, in 2017. Only five ZeroUnos were built over the next year and now one is coming up for sale at the RM Sotheby’s Essen auction in Germany next month. 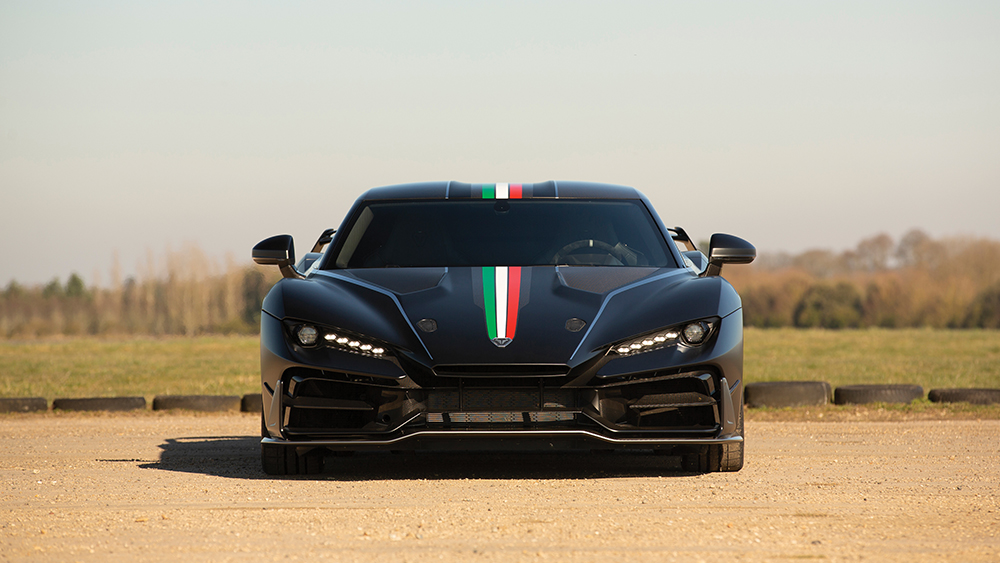 The ZeroUno has full carbon-fibre bodywork, with active cooling vents and ducts in the front fascia, and aero elements to help improve downforce, and glue the stunner to the road. Power comes from a 5.2-litre naturally aspirated V-10 that puts power down to all four wheels via a seven-speed dual clutch transmission. That mill is good for 455kW and 760Nm torque, which will fire the ZeroUno to 100km/h in about 3.2 seconds. No slouch, this one. 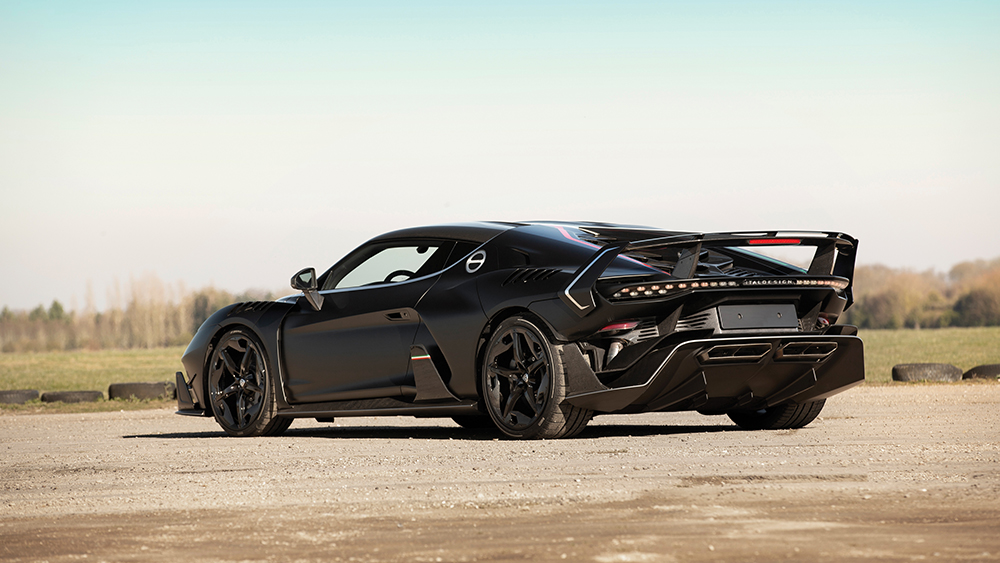 Because the company is steeped in bespoke coachbuilding, Italdesign left every element on the ZeroUno up for customising, from the material choices to the paint colors. This particular vehicle was specced by famed collector and social media star @mwvmnw. While his incredible collection is often seen in motion, usually on a Middle Eastern track, his ZeroUno only completed testing and delivery, and was never registered or driven on public roads, so it’s effectively brand spanking new. (Lucky for whoever is bidding.) 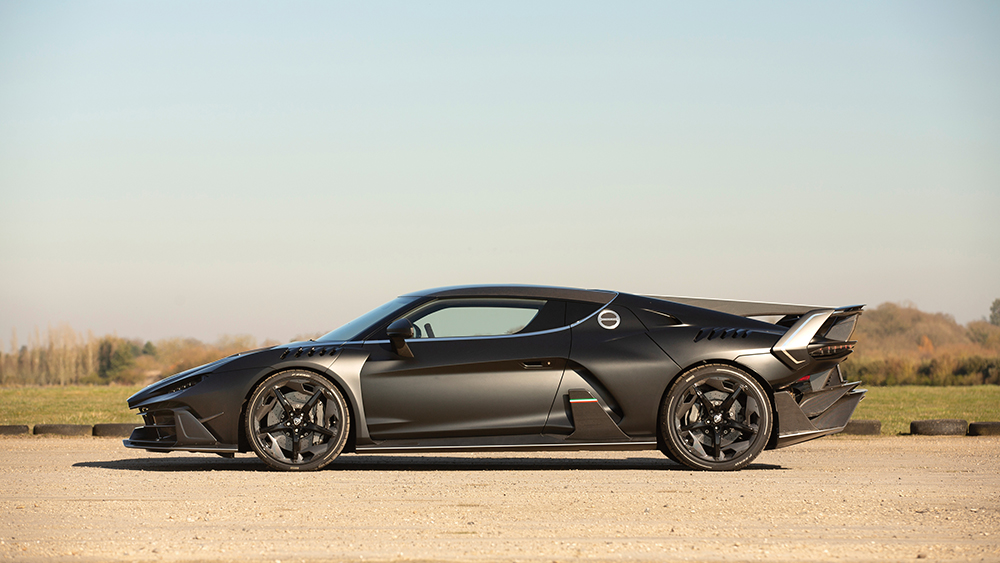 When new, the ZeroUno sticker started around $2.4 million, but RM Sotheby’s estimates the car will hammer somewhere between €950,000 and €1,500,000 (around $1.5 million and $2.4 million), which means if appreciation has kicked in, someone’s getting a heck of a deal for a new set of beautiful and performative wheels.