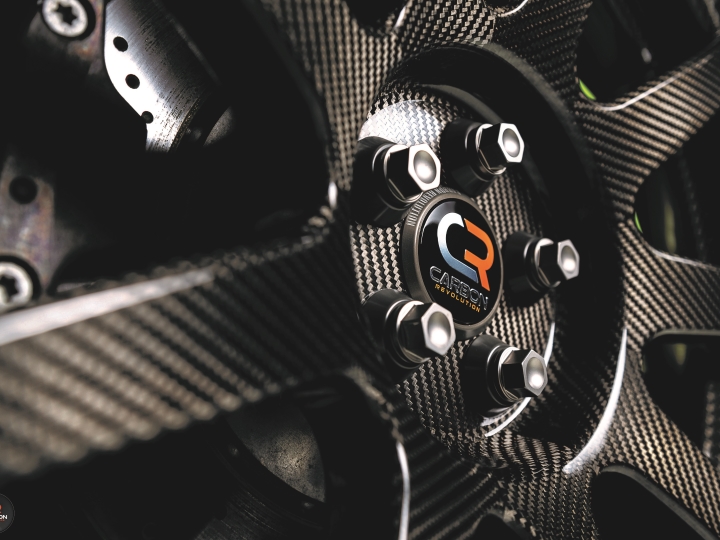 On a carbon mission

A small Australian company wheels out a world-beater.

As disruptive technologies go, this beautiful carbon-fibre wheel is a winner. It’s made by a company called Carbon Revolution, and is not only significantly stronger than conventional aluminium wheels, but up to 40 per cent lighter. This improves everything from the way a car handles, to how comfortably it rides, to how much fuel it consumes.

Even better news is that these wheels are all-Australian. Carbon Revolution, based in Geelong, has been working for more than a decade to perfect the fiendishly difficult process of shaping carbon threads into a commercially viable wheel. The company, which has strong ties to Victoria’s Deakin University, started with just four employees working in a backyard shed. It now has no fewer than 110 engineers. Carbon Revolution has secured international contracts to supply wheels to some of the world’s fastest and rarest road cars, like Ford’s Ferrari-fighting GT supercar and the ultimate Mustang GT350R. Every wheel is produced at the company’s $25 million Geelong facility.

Carbon Revolution claims it is currently the only company in the world able to produce a single-piece carbon-fibre wheel. This isn’t entirely true – Swedish supercar maker Koenigsegg fits carbon wheels to some of its $2m-plus cars – but it’s clear that Carbon Revolution has a healthy chunk of a growing market. The fact the company’s chief executive, Jake Dingle, says there’s no silver bullet to mastering the advanced engineering processes required to make the wheels means it’s also likely to maintain its advantage. The biggest hurdle facing carbon wheels is cost. Carbon Revolution is yet to sell its products in Australia, but admits they will be “several times more expensive” than conventional wheels. They are already available on the US aftermarket, to suit Porsche, Lamborghini, McLaren and other marques, retailing at around $19,400 (US$15,000) per set.

Still, Carbon Revolution expects this price to drop as the cost of materials improves. The company is committed to making 50,000 carbon wheels a year, or about 200 wheels per day, within three years.