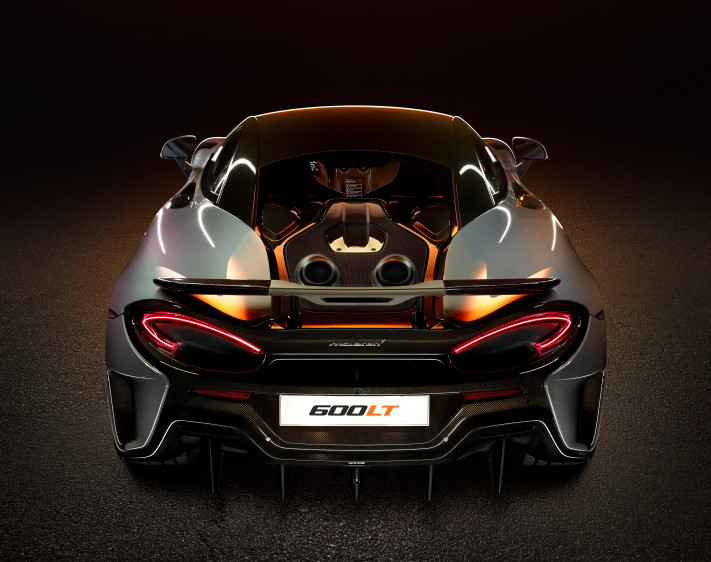 McLaren’s Robert Melville describes just what it takes to design a supercar.

he word “shrink-wrapped” is usually employed in the more quotidian nooks and crannies of industry and commerce, so the fact that it’s a design buzz-word in the hallowed production centre of one of the sexiest car marques on the planet packs no little irony. “It’s one of our design principles,” explains Robert Melville, who previously worked with Jaguar Land Rover and General Motors and was chief designer of the McLaren 675LT, the 570S/570GT and the 720S.

“The idea of it is, you know how an athlete looks honed, taut, tight, defined – the muscles are all in the right place? It’s a physique which matches their purpose, and that’s how I see cars. So the notion of shrink-wrapping tells a critical part in our visual story-telling. It shows off the engineering, shows off the function of the vehicle, while also creating an athletic, muscular look for the car.”

It also smacks of rigorous discipline: and, indeed, in order to fulfil briefs such as that for the new Speedtail – “the world’s first three-seater hyper-GT, designed to take you across continents in ultimate lightweight luxury,” as Melville puts it – the design ethos at McLaren is not one for those who like to phone their creativity in. Melville has established five design pillars: “Everything for a reason” – which refers to a vehicle being the purest distillation of what is required; “Truth towards materials” – or authenticity and integrity when it comes to look and feel matching purpose; “Outstanding aesthetics” – perfect proportions that tell the story of the product’s function; “Emotional engagement” – not just visually but the driving dynamics, the smell (“Our mission is that whenever you get out of one of our cars, you have a huge grin on your face”); and “Bravery” – willingness to nudge the boundaries.

The final one of these pillars is the one with which McLaren will play its part in driving the evolution of car design. “Everyone who works here is not afraid to take risks and push the boundaries,” says Melville. “As a car designer the balance involves not treating a vehicle like a piece of art, a personal statement that maybe a handful of people like, but still being brave – still pushing things just enough so that enough people will join you on the journey.” 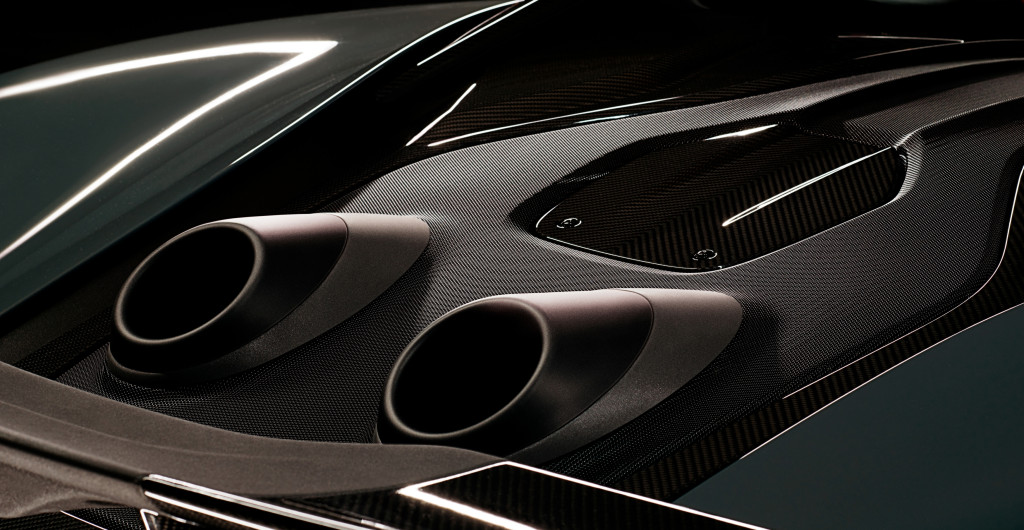 EV and combustion-plus-electric technology will inevitably play a major role in McLaren’s fearless approach to geometry and profile (“We are looking at having a full electric vehicle prototype, and we have also openly said that we will be fully hybrid by 2025,” Melville says). Another design game-changer at the McLaren Technology Centre is software, notably that recently developed by the marque in tandem with a local developer which allows Melville and his colleagues to liaise with engineers within a 3D world.

“We can sketch, in three dimensions, while sitting ‘in’ the car; we can liaise over the engineering package; we can work back and forth with the engineers; we can challenge brackets, housings and so on to optimise the body shape. You can quickly change the car from being a scale model in front of you on your desk to, with a head set, a full size vehicle. You can spin the car around in front of you. You can look at it and say, ‘Right, we need to shave a bit more off the corner, we need to do this, do that.’ We can ‘walk’ around the car. It makes things very fluid. Ultimately, of course, we do want a hard, clay-cast model to work with as they are physical objects at the end of the day.” The next generation of this software, says Melville, is so sophisticated, it will reflect his and his colleagues faces in the paintwork.

EV technology and software improvements though are tributaries to, rather than defining aspects of, McLaren’s ultimate long-term goal, which Melville describes as “genuine, authentic design”. Whatever uncharted territory this takes McLaren to, he’s confident people will join in the journey. 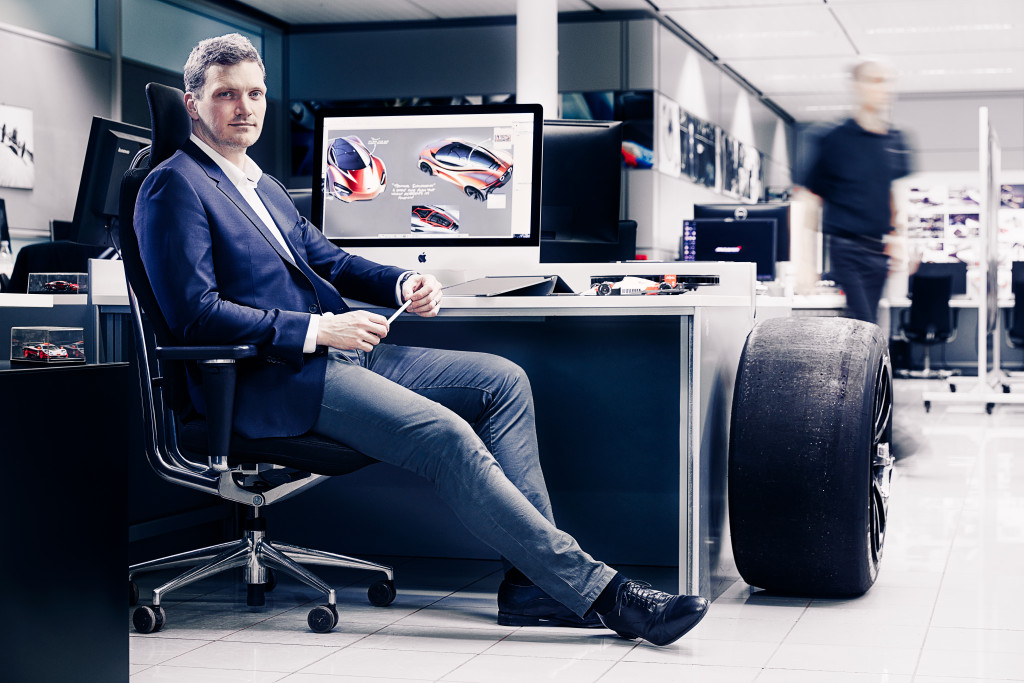