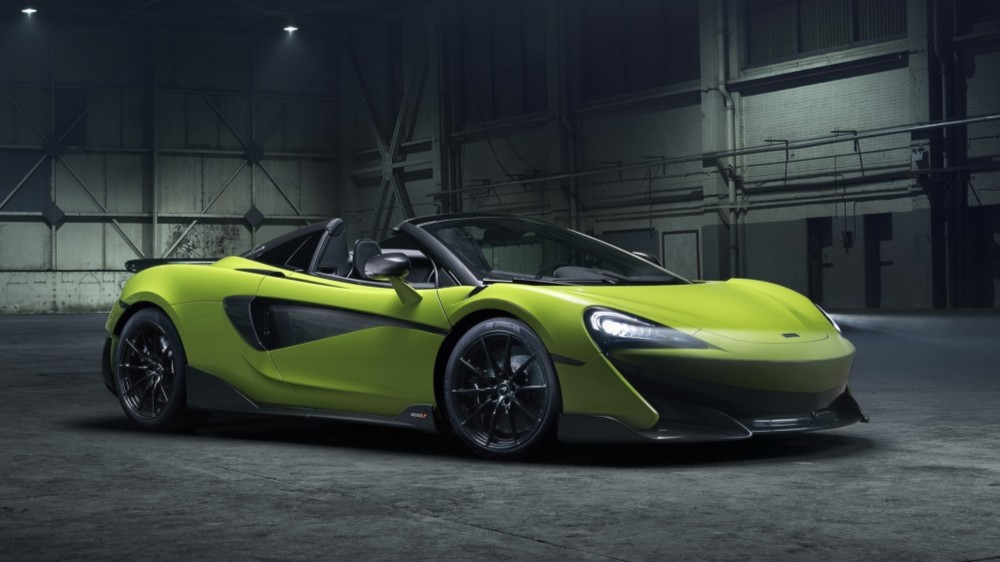 McLaren’s on a roll. It’s Automotive Track25 business plan—aiming to release 18 models by 2025-today ticked off the third edition, the beautiful 600LT Spider. It’s got all the lovely track and performance bits we adored on the 600LT Coupe, launched last year, but now it can go topless at the push of a button.

McLaren has wisely not altered the formidable power train from the Coupe. That 3.8-litre twin-turbo V8 is good for 441kW and 620Nm of twist, and affords the Spider virtually identical performance specs. Zero to 100km/h is the same at 2.8 seconds while the tear to 200km/h now takes 8.4 seconds—0.2 seconds slower than its hard-topped brethren. Keep that accelerator matted, and you’ll soon arrive at the top speed of 323km/h. (If the top is down, you’ll be capped at 318km/h.) 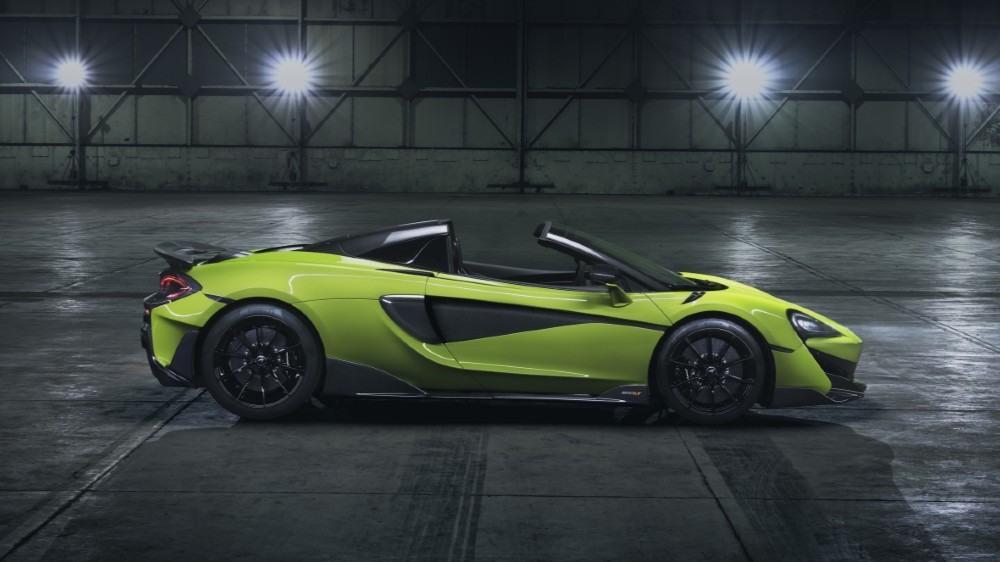 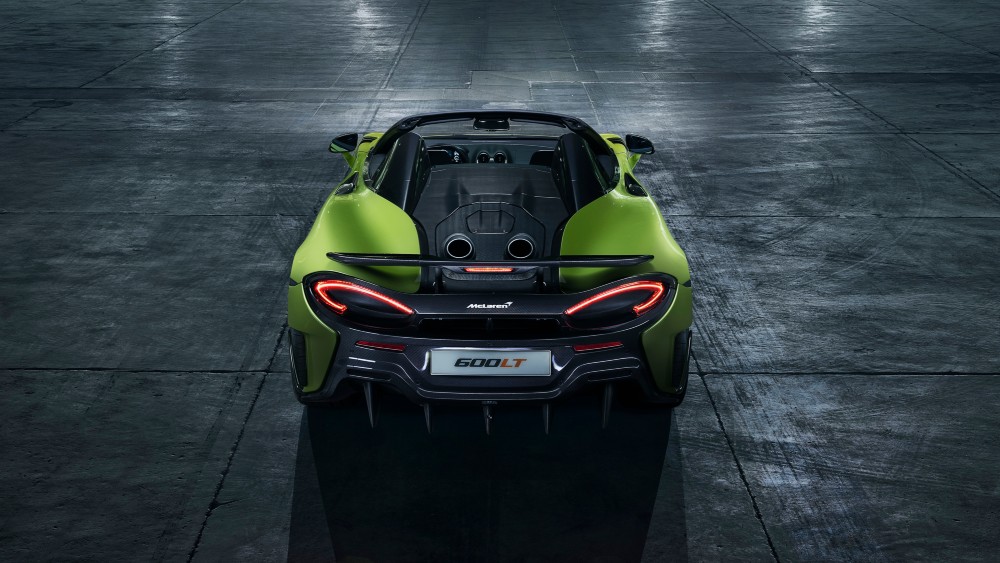 The 600LT Spider adds about 50 kilograms over the Coupe, but it’s still class-leading when it comes to the scales at a lithe 1287kg dry. (That’s some 100kg lighter than a 570S, for those keeping score.) Thanks to McLaren’s revolutionary carbon-fibre MonoCell chassis underpinning, the 600LT Spider is rigid enough to not warrant any additional structural strengthening or engineering. Ditching the roof will mean your ears will have better access to those glorious top-mounted dual exhaust ports. So positioned in a bid to shed weight, the flame-belching exhaust being closer to the cabin makes for a supreme aural experience. 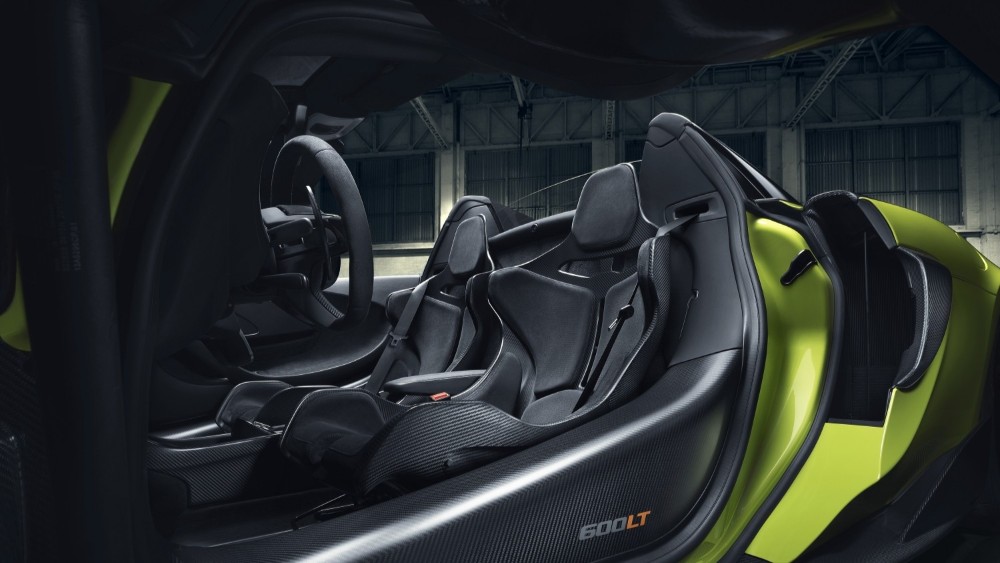 The 600LT Spider is the fifth model to proudly display the LT, or Longtail, badge. It’s in exemplary company, including the 1997 McLaren F1 GTR LT, which famously finished first and second in the GT1 class at Le Mans, having lapped the competition by some 30 laps. 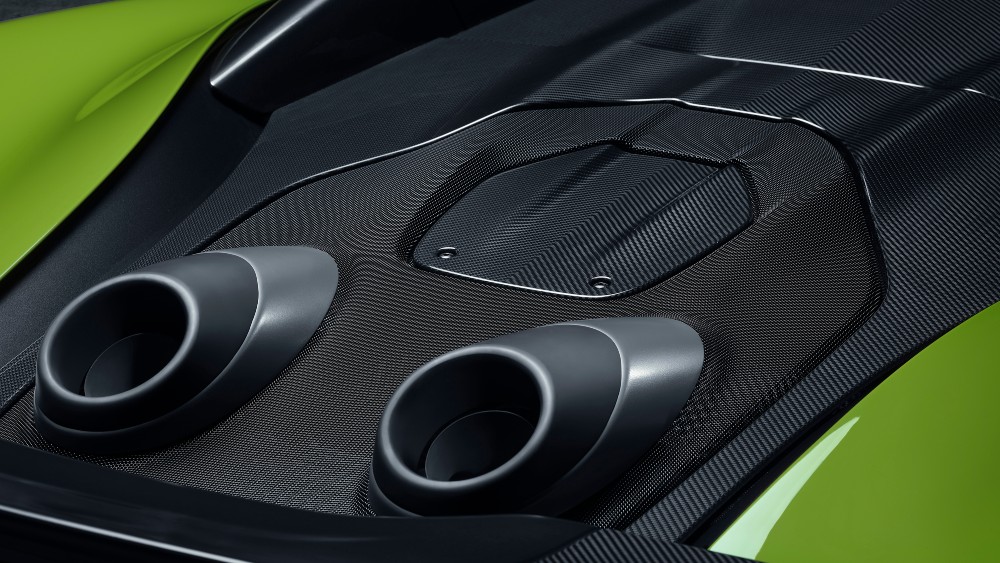 A limited number of 600LT Spiders will be handcrafted in McLaren’s Woking facility, and by the time you read this, they’re probably all accounted for, but should you be able to get your hands on one, Australia pricing to be in the region of $485,000.