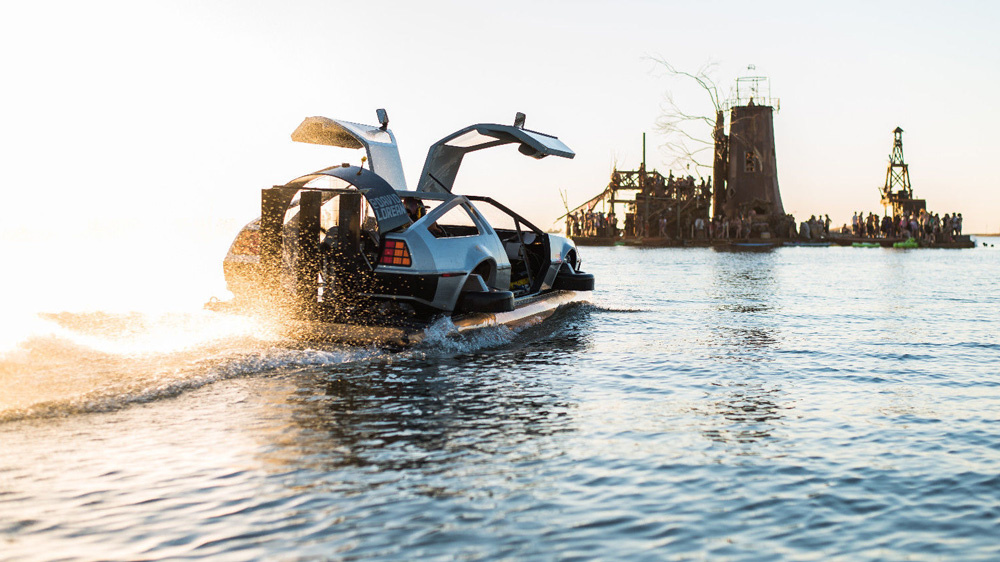 Live out your Marty McFly dreams with this DeLorean hovercraft

The imitation DeLorean can travel on a pillow of air over land or water and can reach up to 50km/h. Great Scott!

“Roads? Where we’re going, we don’t need roads.” And with those simple lines spoken by Doc Brown at the very end of Back to the Future, an entire generation was subconsciously implanted with the desire to drive a hovering DeLorean. However, while most of us quiet those desires with whiskey and binge-watching Netflix, a US philosophy student named Matt Riese—with no background in engineering—took up the task of building his own DeLorean Hovercraft. 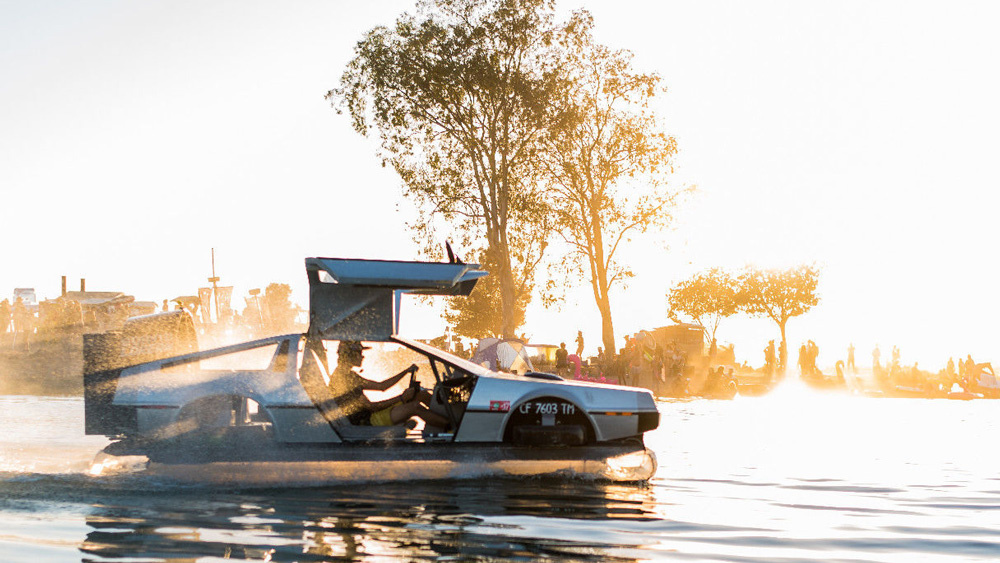 The project took four years; Riese was in graduate school at the time and couldn’t work on the project as often as he would have liked. However, he finally debuted the craft at the first game of the 2012 World Series, where he drove the craft into McCovey Cove near the San Francisco Giants’ Stadium while holding a sign that read “I’m back from the future. spoiler alert! The Giants win it all!!” (They did.) Since then, the hovercraft has made some public appearances and Riese has been interviewed about it, but he doesn’t have as much time to play around with it these days and is now selling the hovercraft on eBay for US$45,000, 10 per cent of which will go to the Michael J. Fox Foundation for Parkinsons Research . 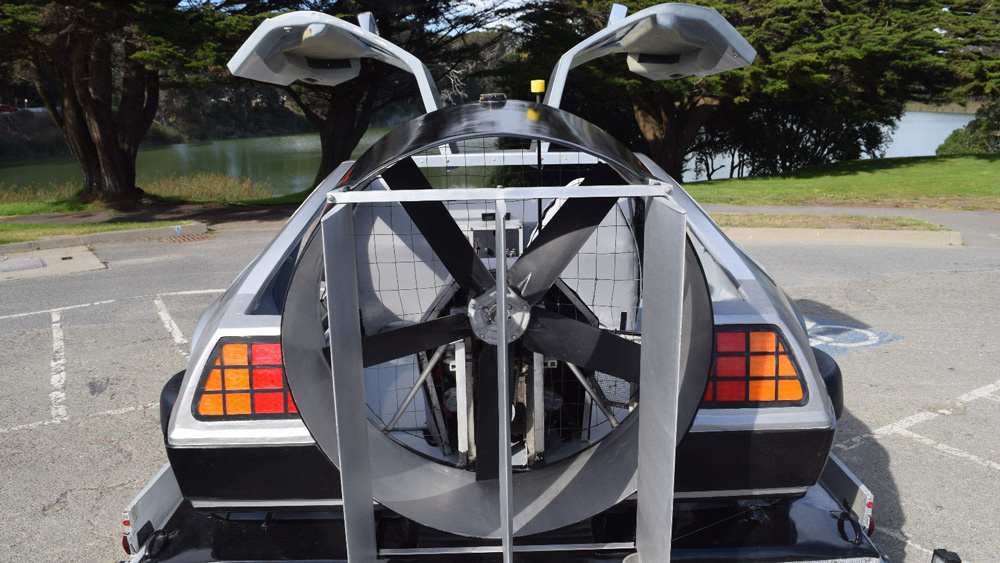 An actual DeLorean at that price would be a steal, so don’t get your hopes up. While the DeLorean looks authentic from the outside, it is actually made from sculpted Styrofoam that has been covered with fibreglass and painted. (This construction actually comes in handy, as the craft will float if it becomes stranded over water.) A fan on the front of the vehicle pushes air down into a vinyl skirt, lifting the car 15 to 20 centimetres off of the ground or water. Another fan at the back drives the craft forward and rudders behind it are used to steer. The DeLorean can reach a max speed of 50km/h and lacks a flux capacitor, so it sounds like the buyer will have to stay in the present for now. 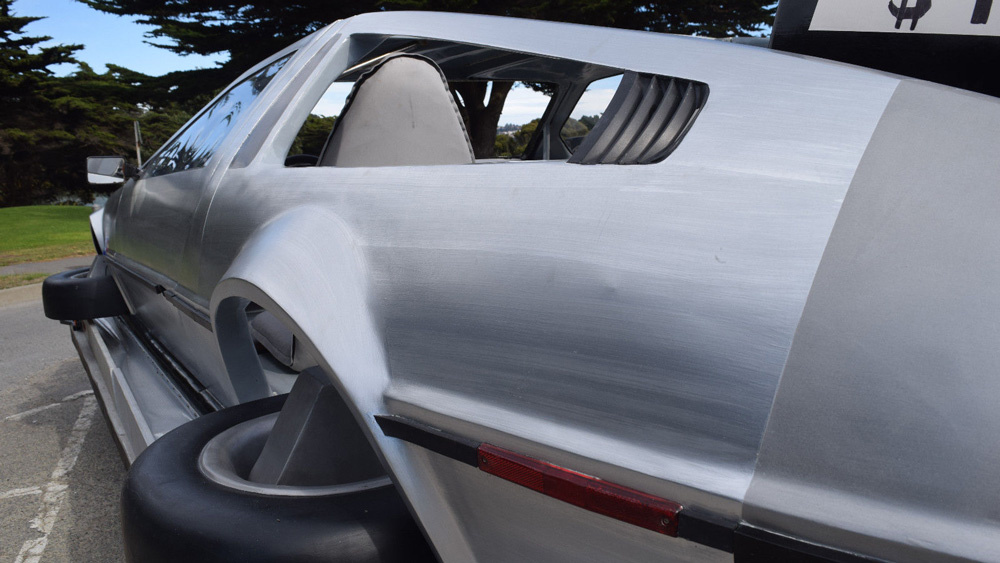 The hovercraft is currently listed on eBay for US$45,000, and if you win, you will have to arrange for it to be shipped from or picked up in San Francisco. That said, if you decide to pick it up, Riese can take you out hovering and teach you how to drive it—just keep your eyes peeled for manure trucks.