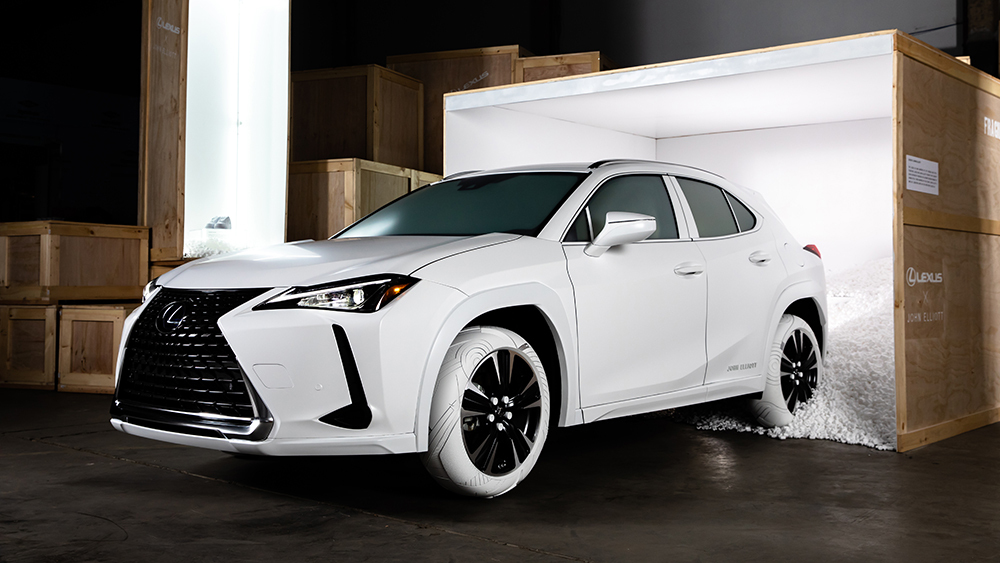 The designer worked with Lexus to create the “Sole of the UX.”

Tyres are basically a car’s shoes, and Lexus’s latest collaboration is taking that notion to a whole new level. The car manufacturer created the 2019 UX as a luxury, compact crossover specifically aimed at city dwellers. So they looked to fashion designer John Elliott—specifically his Nike AF1 sneaker—to design the “Sole of the UX,” or custom tyres that play off a streetwear feel.

Lexus dug the clean, modern and purposeful design of Elliott’s AF1s, and so the tyres also feature white-on-white layers, double-stitched leather and a stepped metal air valve in homage to Elliott’s stacked metal lace tip. Fitted to a matt-white UX, the installation debuted after Elliott’s New York Fashion Week show this month and will be making appearances around the country. (The car, and its unique shoes, won’t be available for sale, and Elliott’s AF1 sneakers are already sold out.) 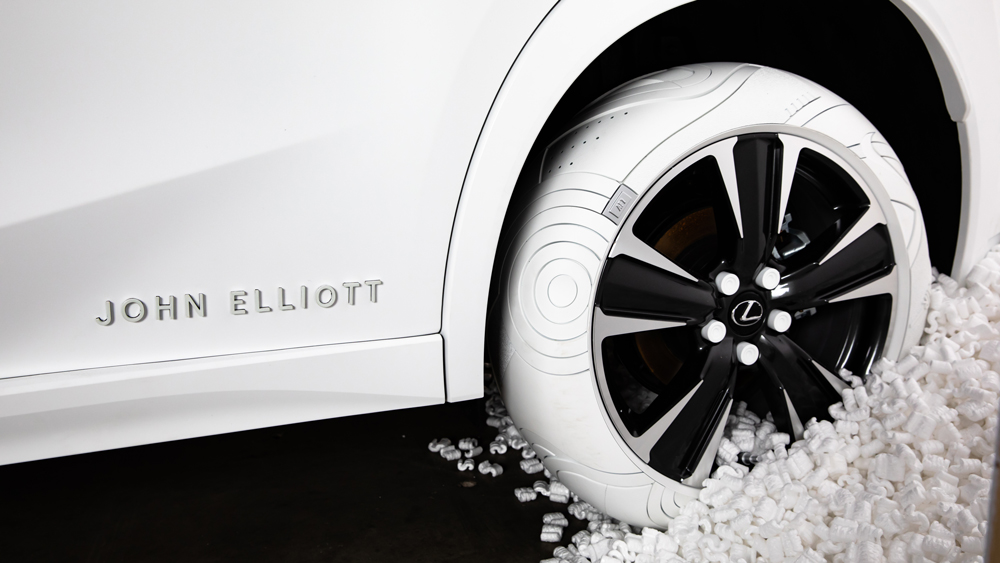 If you’re familiar with Nike’s Air Force 1, then the design cues are all present in the tyres. You can spot the Nike swoosh, that iconic heel circle from the sole, the perforations on the top of the toe, and even the same texture of the rubber. There’s even a small “AF1” marking on the tyres, which resembles the metal tag on the actual shoes. 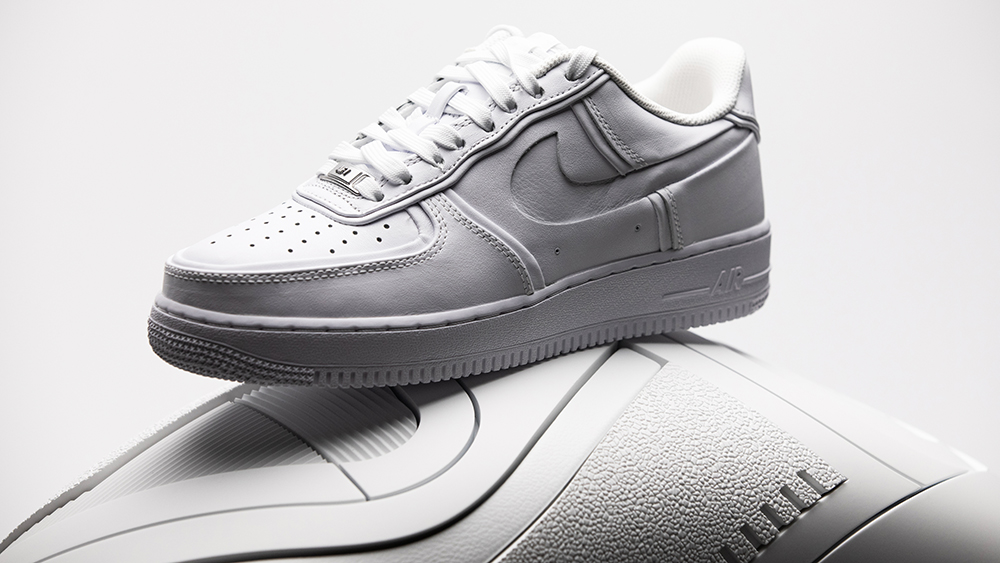 Plenty of carmakers have played in the footwear space before. Volvo’s dabbled in customised Adidas Stan Smiths, McLaren tapped Belstaff last year for a luxe collaboration, Fiat and Gucci produced the Gucci Edition 500 hatch in 2013 and a Rolls-Royce Cullinan-inspired pair of Air Jordan IIIs were custom made for an NBA star who had just bought the SUV as a gift from the dealership who sold him the vehicle.