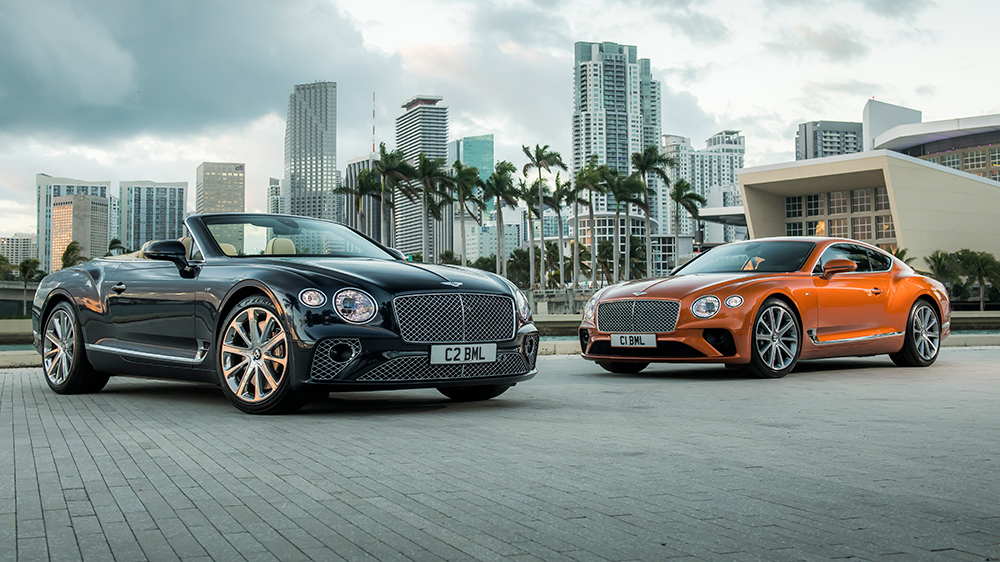 The new GT and GT Convertible still boast all the luxurious comforts you would expect from the carmaker.

Bigger is better is an axiom that holds true for many things, but sometimes less is more. Take the Bentley Continental GT and the GT Convertible. The latest refresh of the iconic Conti was a supremely handsome one, and the new sleek lines give the coupe a serious presence. And the twin-turbo W12 under that elongated hood gives it some serious punch, with 467kW and 900Nm torque on tap. Deliveries of the W12 drop-top commence in Australia within the second quarter, from $462,240.50 plus on-roads. But maybe you want a little less engine? Good news: meet the V8 Continental GT and GT Convertible. 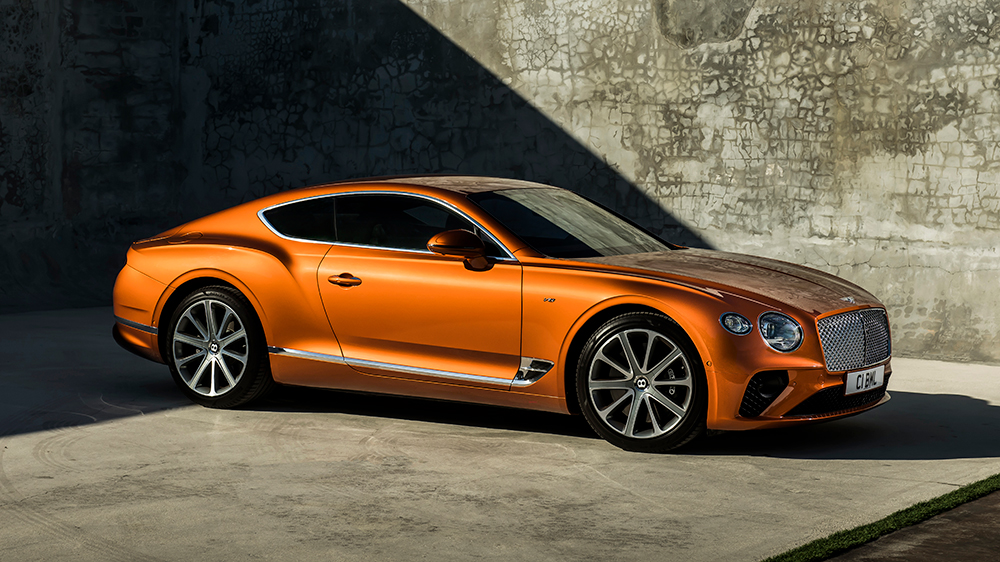 If you’re reading that and wondering who on earth would want less engine, you’re likely not alone, but hear us out. The twin-turbo 4.0-litre V8 that the crew at Crewe is outfitting the V8 Bentleys with is a glorious beating heart, good for 404kW and 770Nm. That’s pushed to all four wheels via an eight speed automatic transmission and propels the GT coupe to 100 in a shade under 4 seconds, while the GT cabriolet is a tenth of a second behind. That’s not too far off the W12 variant, so yes, you’re sacrificing a bit of power, but really, you won’t notice the delta when you mash the drilled aluminium gas pedal into the plush carpeting. It’s still a Bentley, which means it pulls like a freight train and doesn’t let up until you do.

Because the V8 is smaller and lighter than the W12, it’ll handle a bit better, too. While we adore the Conti W12, the V8 is a mite more engaging to drive because it moves through corners a skosh easier. Hollow, lightweight anti-roll bars come standard, though the Bentley Dynamic Ride System that’s standard on the W12 is available here as a check-box option. 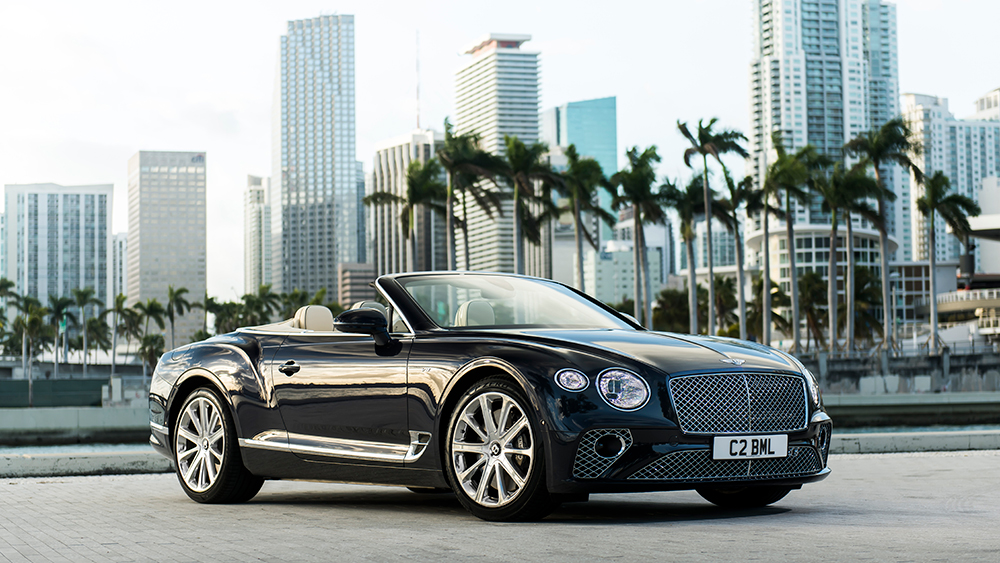 It should also be a little more wallet-friendly at the pump, as it features the same cylinder deactivation that the W12 enjoys, and most of the time it’s only using rear-wheel drive. A new exhaust note for the V8 means it may sound a little more throaty and alluring than the W12.

Visually, you’d be hard-pressed to distinguish a V8 from the W12. Small V8 badges on the front wings, and quad-pipe exhausts in lieu of dual-exit pipes are the only telltale signs.