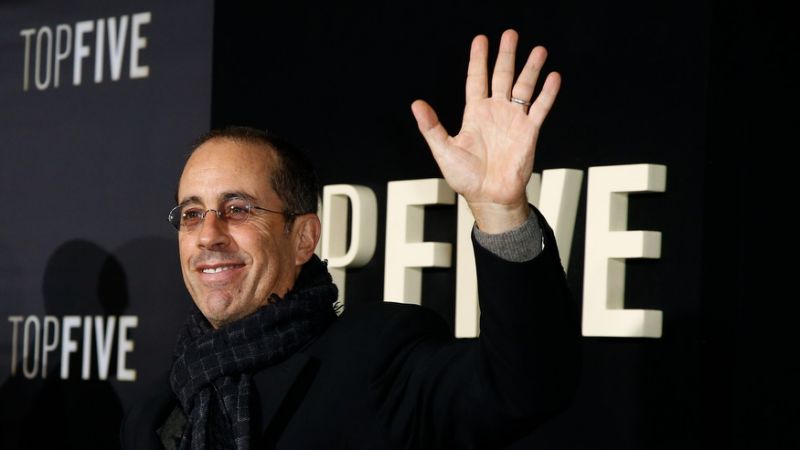 The comic, who is being sued for reselling the counterfeit car, alleges European Collectibles has a history of selling fraudulent classics.

Less than a month after Jerry Seinfeld was hit with a lawsuit over the sale of a “fake” $1.5 million (around $2.1 million) 1958 Porsche 356, the comic has fired back with a suit of his own against the California dealer that originally sold him the vehicle.

Seinfeld has filed a lawsuit seeking unspecified damages in Manhattan federal court against European Collectibles of Costa Mesa, California, reports the Associated Press. The filing notes that Seinfeld owns one of the largest Porsche collections in the world but hadn’t dealt with this company before it sought out his agent to float the idea of selling the car currently in question. It further states “Seinfeld, who is a very successful comedian, does not need to supplement his income by building and selling counterfeit sports cars.” Ouch. 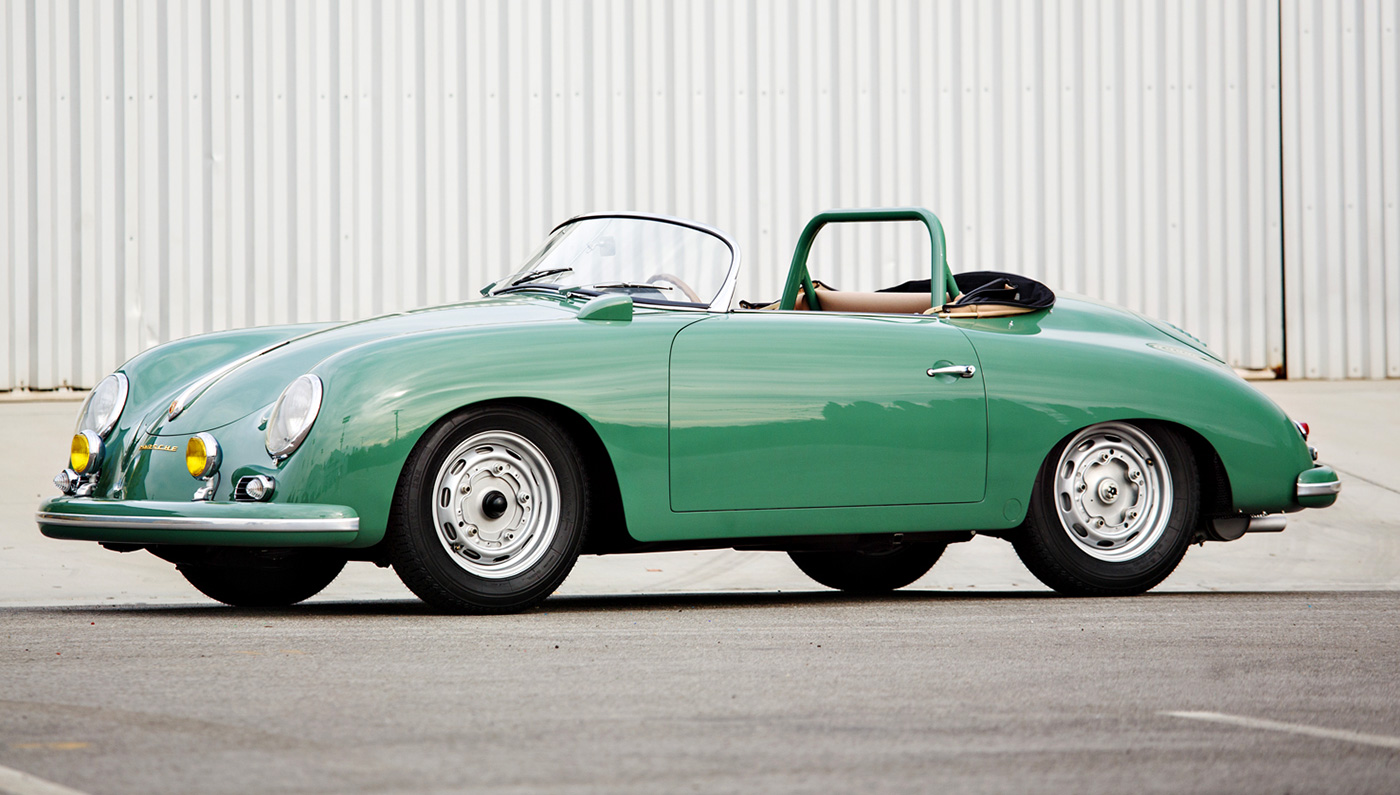 As for the allegedly fraudulent Speedster, Seinfeld acquired it for $1.2 million (around $1.7 million) back in February of 2013, and relied on European Collectibles’ certificate of authenticity when he sold it in March of 2016 at an auction in Amelia Island for $1.5 million (around $2.1 million) to a company named Fica Frio Limited. Fica Frio did due diligence and reportedly discovered the car wasn’t what it purported to be. After Fico Frio sued Seinfeld, the funnyman contacted European Collectibles with a demand they rectify the dispute directly with Fico Frio, only to no avail.

Seinfeld’s suit claims that his purchase wasn’t the first time European Collectibles allegedly passed of a restored Porsche as genuine, only to have it later be proven a phony. “Jerry has no liability in this matter, but he wants to do the right thing, and is therefore bringing this action to hold European Collectibles accountable for its own certification of authenticity, and to allow the court to determine the just outcome,” Seinfeld’s lawyer said.