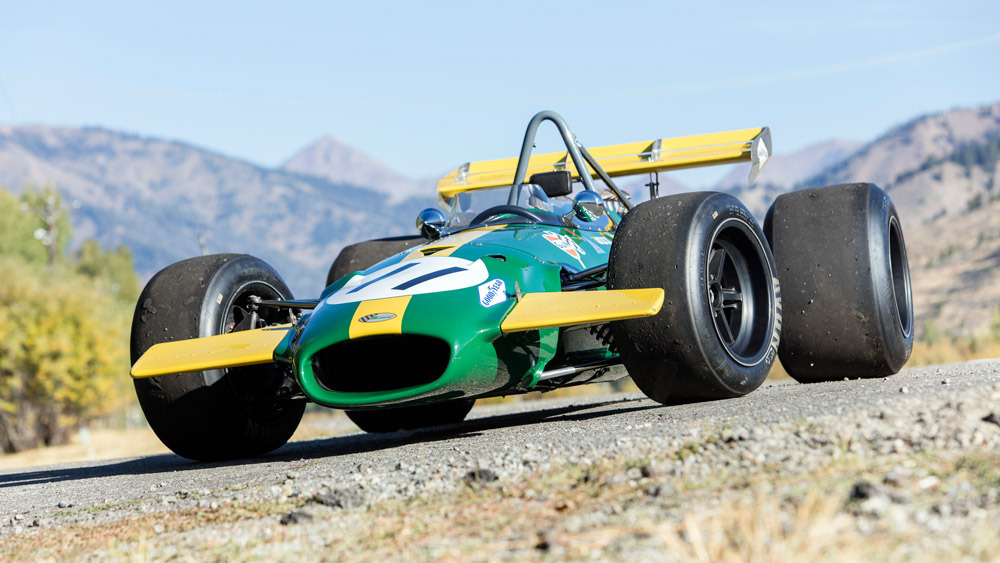 Here’s your shot to own the BT26A that took a Formula 1 chequered flag in Canada.

This March, one lucky bidder at the Amelia Island Auction from Bonhams will take home the very Brabham-Cosworth BT26A race car that Jacky Ickx piloted to a Formula 1 Grand Prix victory in Canada in 1969. Set to star in the Bonhams sale, this pedigreed steed, chassis No. 3, saw Ickx through some dozen races that season, with a second-place finish in the Mexican GP, third place in the French GP, fifth in the Dutch GP, and sixth in the Spanish GP.

The Brabham BT26’s chassis, featuring multi-tubular welded space frame construction designed by Ron Tauranac, was originally powered by a Repco V8, and had been driven by Jochen Rindt a handful of times in 1968 in the Canadian, United States, and Mexican GPs. However, the Australian Repco power plant, which had propelled the Brabham to consecutive World Championships in 1966 (for Jack Brabham himself) and 1967 (New Zealand’s Denny Hulme), wasn’t passing muster in the 1968 season and a Cosworth-Ford DFV V8 engine was brought in as a replacement in time for the 1969 season. With its new beating heart, the car was renamed BT26A. 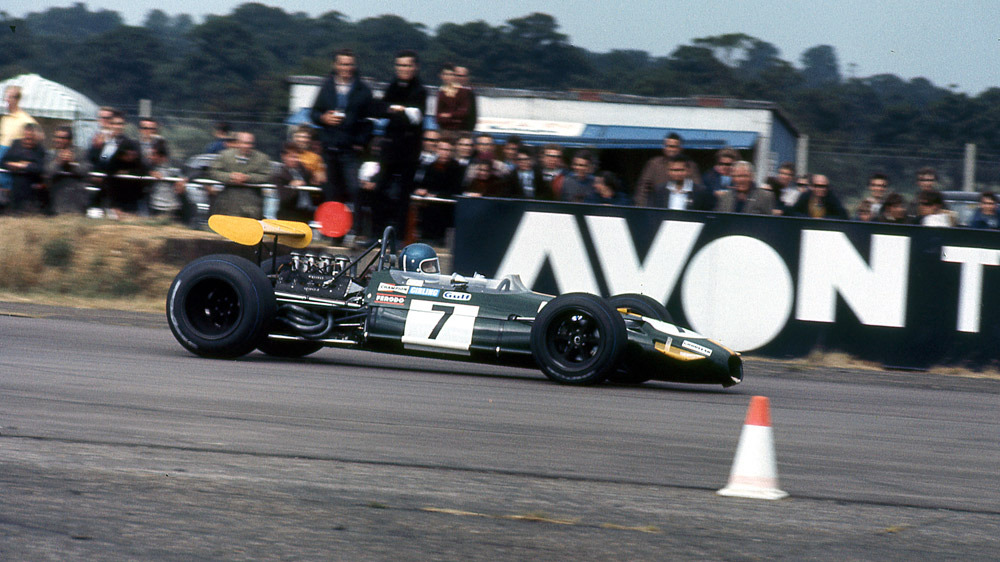 Representatives for Bonhams note that the car is being sold as running, and that the tube space frame is spacious enough to accommodate drivers of today, in hopes that the new owner will continue to keep it as active and lively as Ickx did.

Ickx would go on to finish second in the Formula 1 Drivers’ World Championship, just behind Jackie Stewart. While he never notched an F1 championship on his belt, Ickx was a formidable force in the series for 14 years. He won eight races and appeared on the podium 25 times. Outside of F1, Ickx dominated. He won the 24 Hours of Le Mans a whopping six times between 1969 and 1982, a record held until 2005. In 1979, Ickx successfully won the North American CanAm Championship, and later he won the Paris-Dakar Rally. 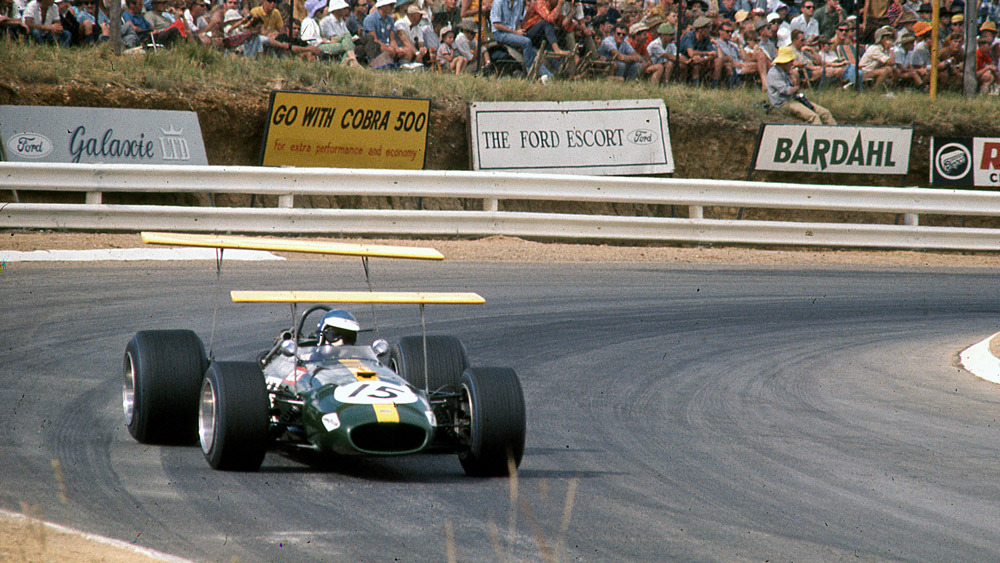 Ickx himself will be attending the Amelia Island Concours festivities, participating in a panel discussion about the Porsche 962 dynasty and its dominance in IMSA, Group C, and Le Mans. He will be appearing alongside his Le Mans co-driver Derek Bell, as well as Hurley Haywood and Jochen Mass. And Ickx will be the guest of honour at the Mercedes-Benz gala dinner, where he’ll recount tales from the tarmac. If the BT26A’s new owner is fortunate, perhaps Ickx will share some secrets about the gorgeous machine.