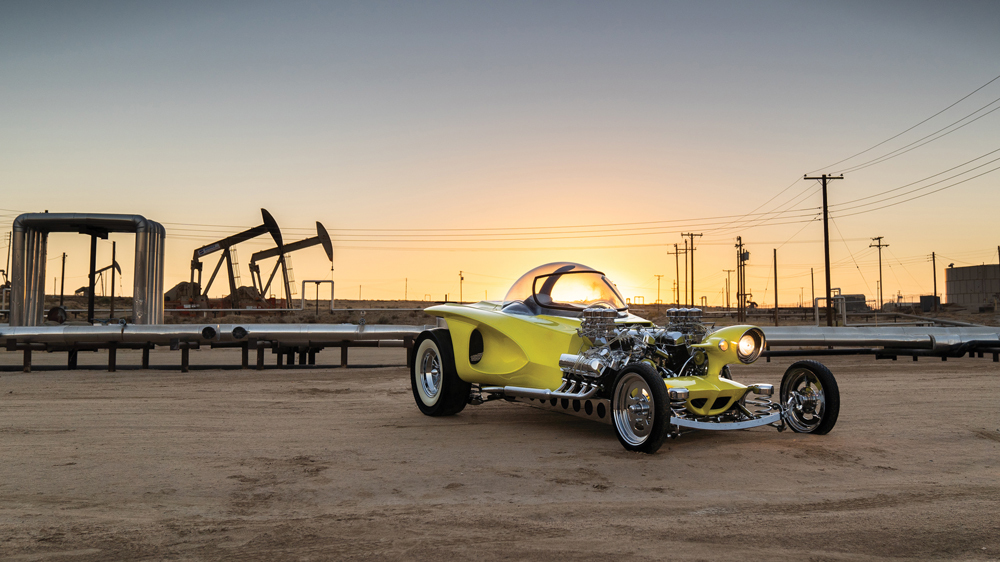 The RM Sotheby’s sale on 8 December at the Petersen will include historic customs and hot rods alongside modern and vintage models.

The Petersen Automotive Museum in the US West Coast Mecca for diehard gearheads (not to mention those who simply appreciate the beauty and artistry of finely built cars). This month, the museum will add yet another reason to visit its hallowed halls; on December 8, the Petersen will host an automotive auction for the first time since its massive, $123-millon remodel by architectural firm Kohn Pedersen Fox in 2015. 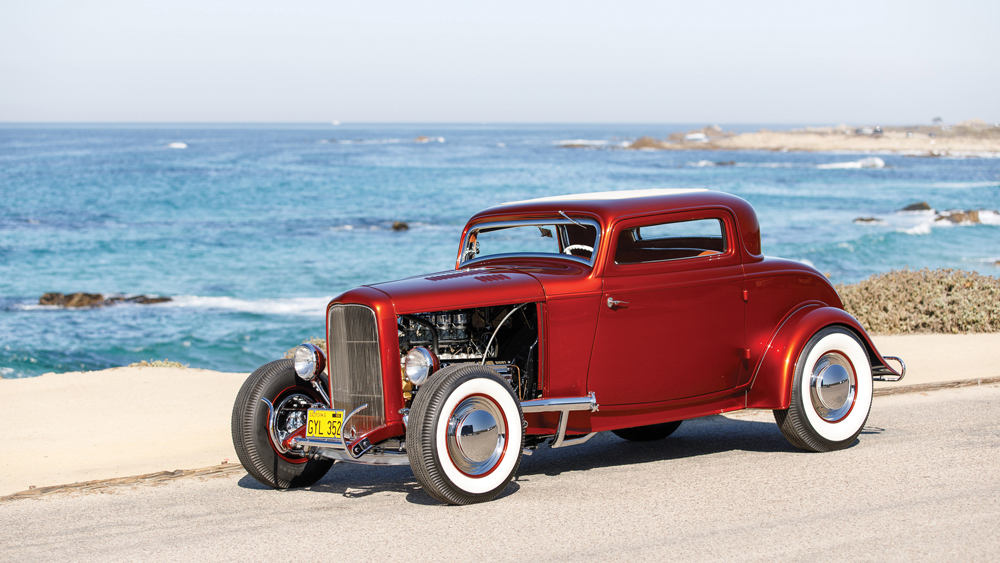 The sale will be presented by automotive auction A-lister RM Sotheby’s and will highlight a number of historically significant, period-correct hot rods and custom builds—appropriate enough given museum founder Robert E. Petersen’s background as one of the creators of Hot Rod magazine in the 1940s. 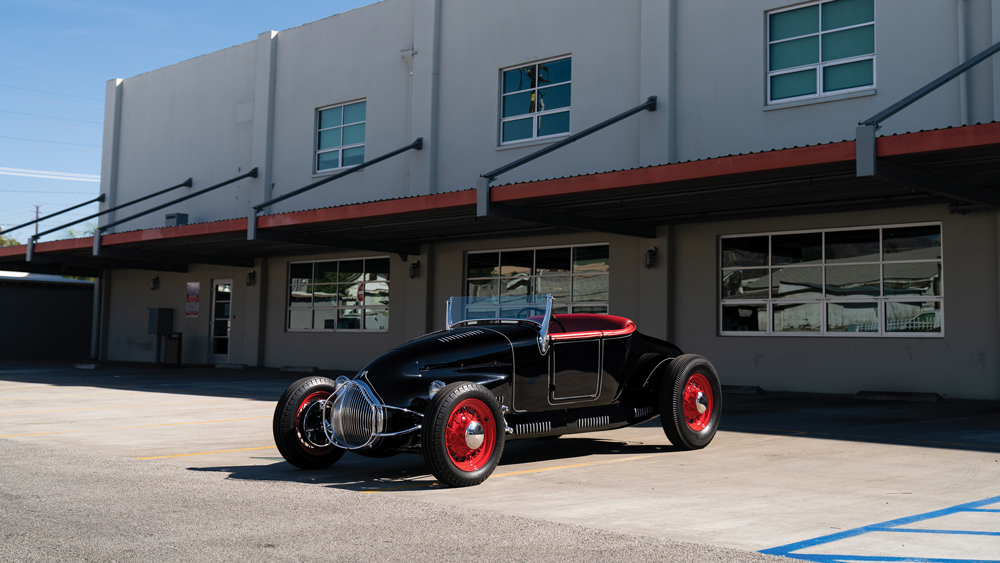 But don’t worry if roddin’ isn’t your thing. RM Sotheby’s is also offering a stable of vintage production models for sale led by a 1956 Ferrari 290 MM by Scaglietti that is expected to bring in an amazing $30 million to $35 million.