From supersonic trains to smart fridges: how carmakers are changing “motoring” to “mobility”

Automotive design has derived much from the greater design world, and with cars combining elements of appliance design, furniture, functional spaces and so much more, it’s no less true that automotive design has much to contribute in return.
Most of the longer-established, major automotive brands have cultivated design studios across multiple continents. BMW took things a step further in 1995 when, under its far-sighted then-chief of design Chris Bangle, it purchased outright the DesignworksUSA independent product design studio in California that had been established in 1972 by Chuck Pelly.

BMW’s relationship with Designworks was already 10 years old, Pelly – a renowned product and sometime automotive designer – had created a front sports seat that incorporated the upper seatbelt mount into the backrest.

Later renamed BMW Designworks, the California studio’s mission was to broaden the vision of BMW designers and specialist engineers – not only in exposing them to the larger scale of the US automotive landscape, but to increasingly apply their talents across a broader range of design disciplines.

The original Designworks studio in Newbury Park, California has since been joined by Designworks studios in the German carmaker’s home city of Munich, and in2012, a studio in Shanghai – the latter, superseding a small Singapore studio that had opened in 2007. 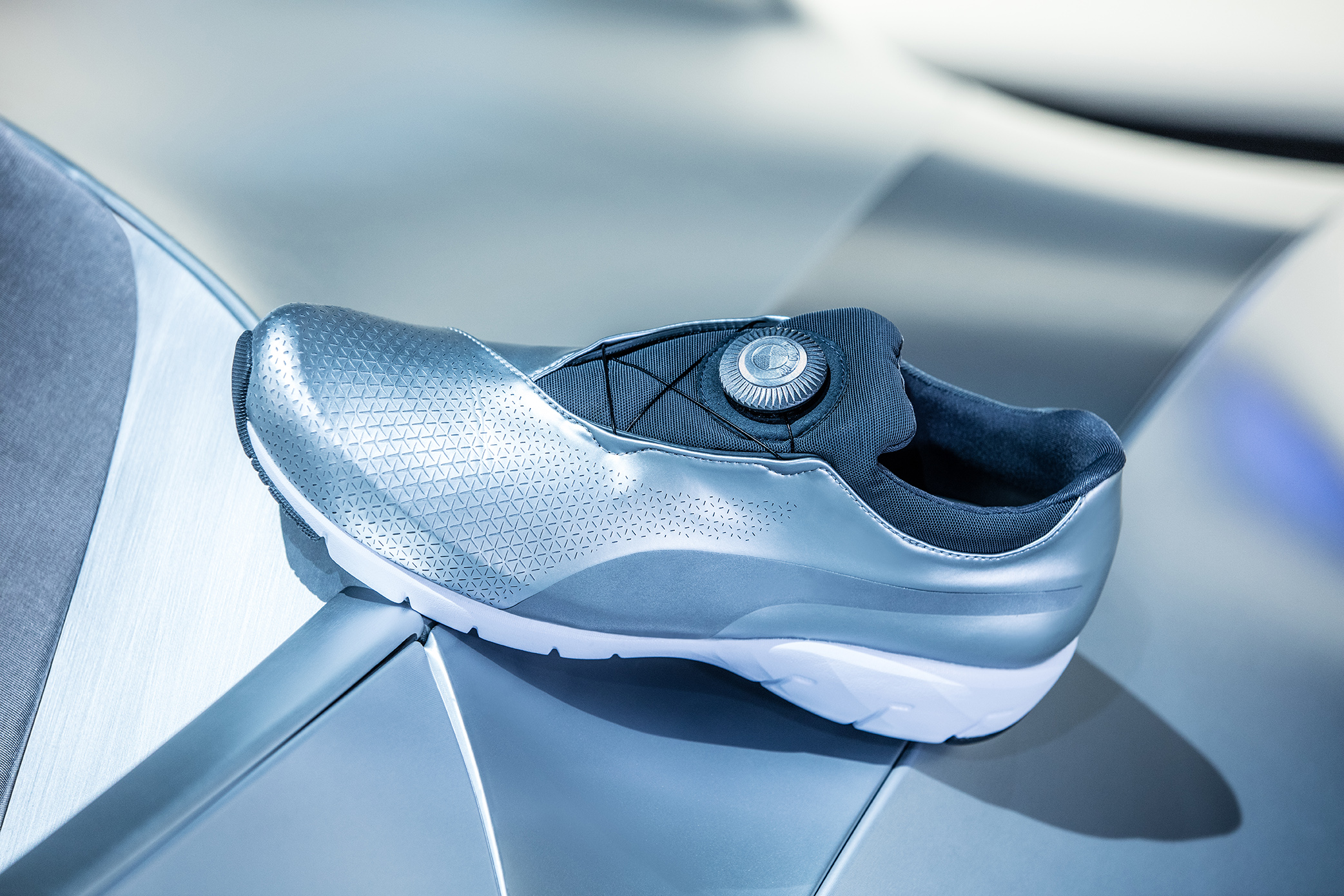 Designworks’ passenger vehicle projects are tied exclusively to BMW – which, it’s estimated, accounts for around half of Designworks’ revenues – but the rest of its product design reads like a who’s-who of brands across products as diverse as home appliances, yachts, agricultural machines, footwear, sporting goods, mobile telephones and motor scooters.

Designworks Shanghai director Annette Baumeister visited Sydney last week to provide an overview of her studio’s diversity of skills and services, and reflect on the growing influence of China on luxury design. 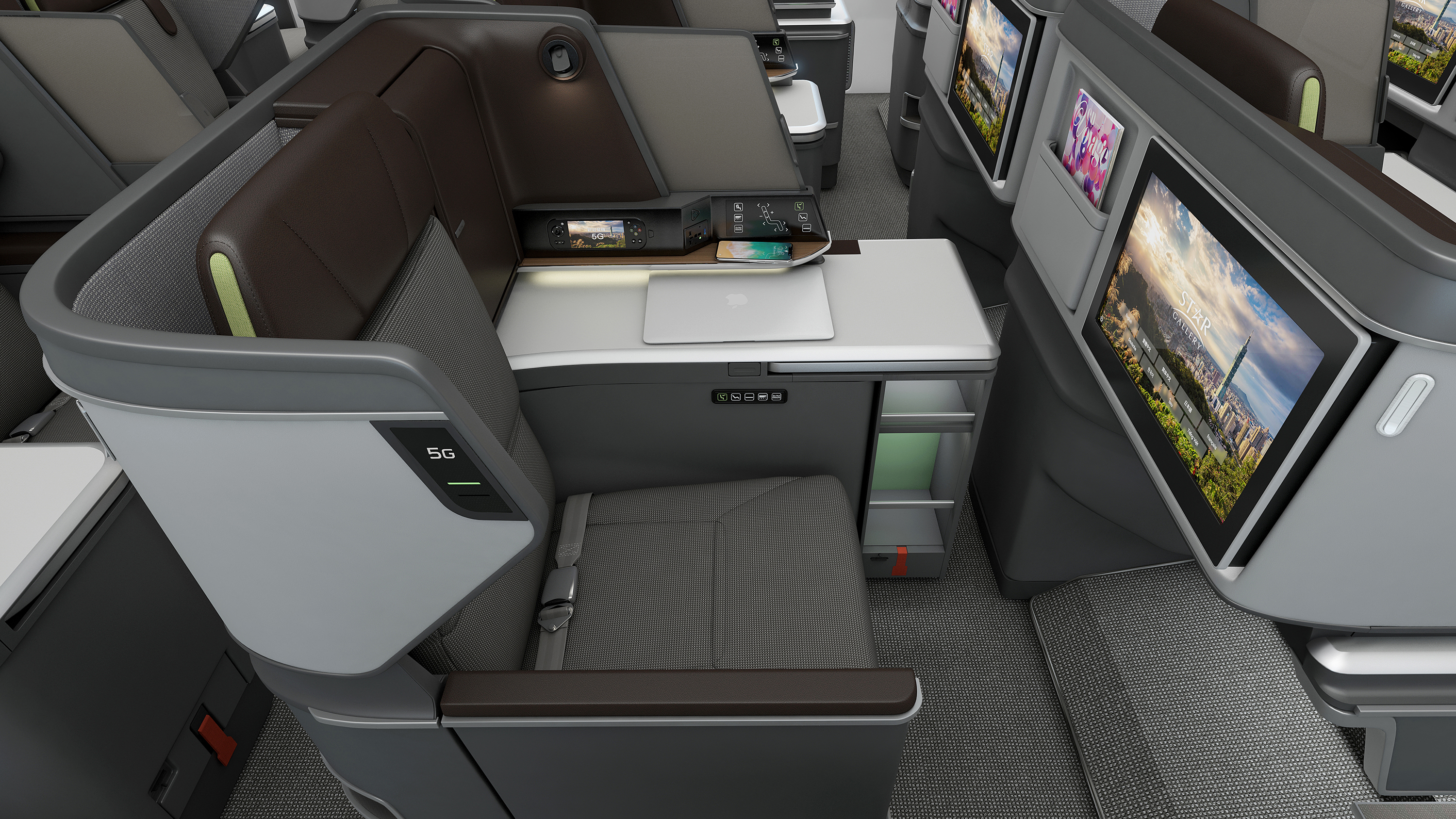 “Designworks has long been a part of the BMW design family,” explained Baumeister, who studied textile design and joined the carmaker’s design department many years ago to specialise in colour and trim. “However, it is very different – it’s an agency, very autonomous, a profit centre … Suddenly I had to make sure I earned money.”

Where the California studio infuses designers with “lifestyle and entertainment” and Munich is about “technological connections (with BMW directly) and European influence”, Baumeister explains that the Shanghai studio is about “speed, rapid growth and disruption.” 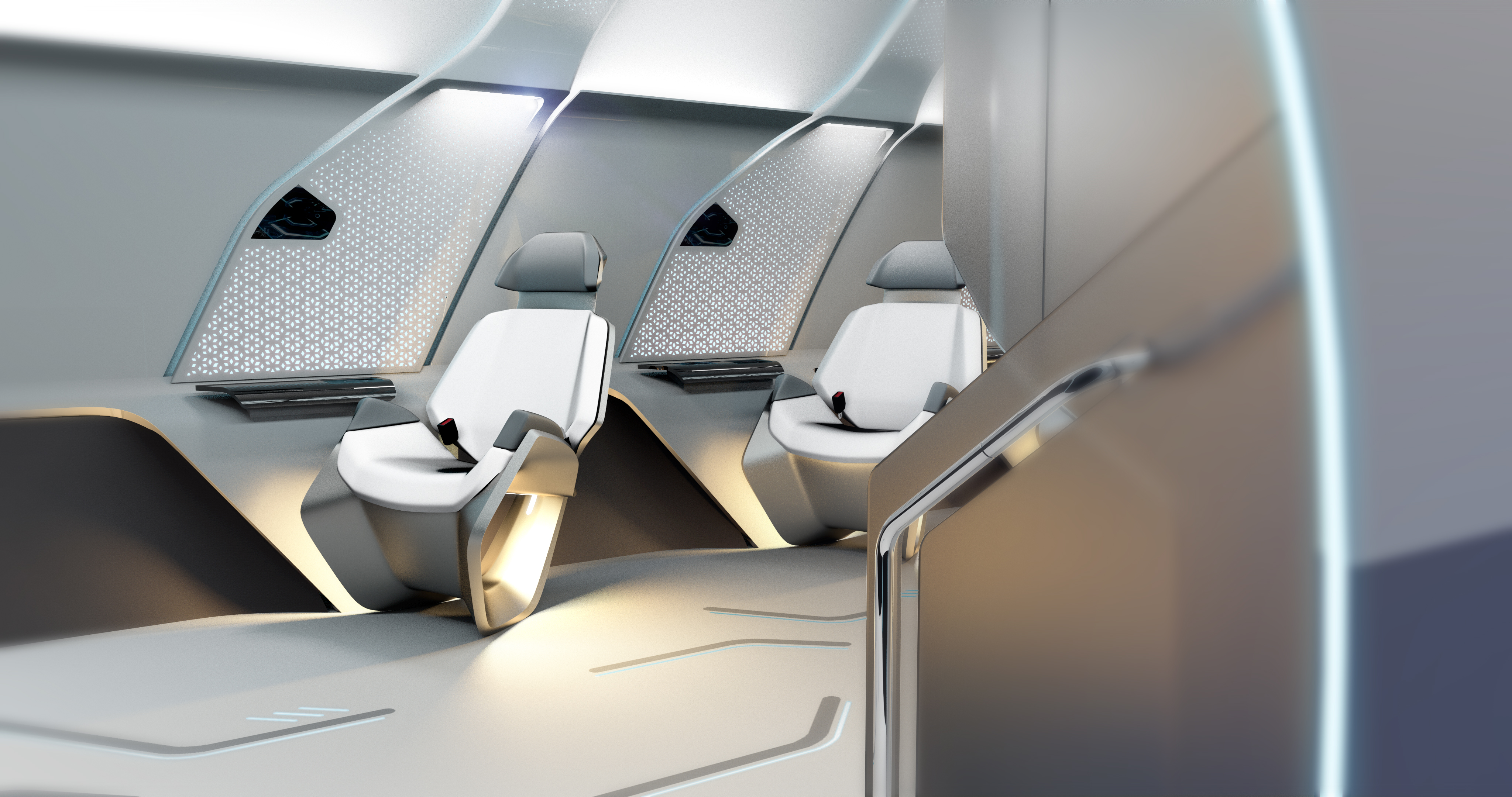 Designworks Shanghai also worked on the interior design of the Virgin Hyperloop One transit system for the UAE, which will transport passengers at up to 1200km/h between Dubai and Abu Dhabi. 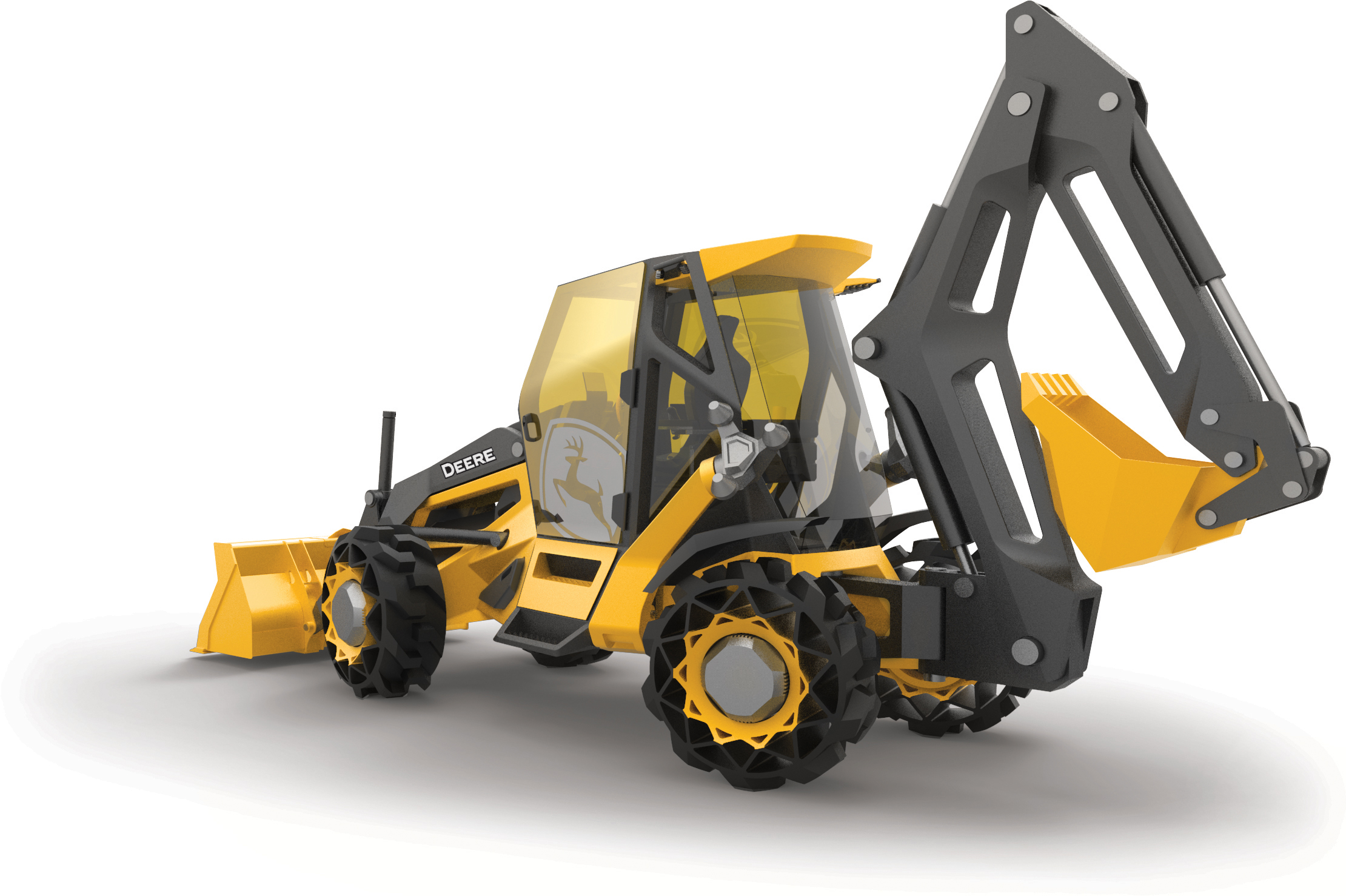 The cultivation of multi-disciplined design teams means that, for example, consumer goods designers can have input to the design of an urban rail
Designworks Shanghai’s contributions to BMW’s car designs are not, she says, to create a Chinese car, but to convey “attitudes to luxury – newness, connectivity” to inspire the brand globally.

It’s no coincidence that Designworks’ portfolio includes transportation modes that literally range from airliners to near-supersonic trains, down to bicycles, skateboards and sneakers: since 2010, BMW Group has operated a dedicated “mobility services” business that works in integrating urban transit systems, car sharing, electric vehicle charging stations and on-demand mobility solutions.
Indeed, in December 2018 it was announced that BMW’s mobility services division will merge with arch-rival Daimler AG (maker of Mercedes-Benz) to create a joint mobility services business in the fields of car sharing, ride hailing, parking, charging and multimodality; in other words, working towards a seamless ecosystem of mobility services, available at the tap of a button.

As Baumeister puts it, “We design systems, not products.”