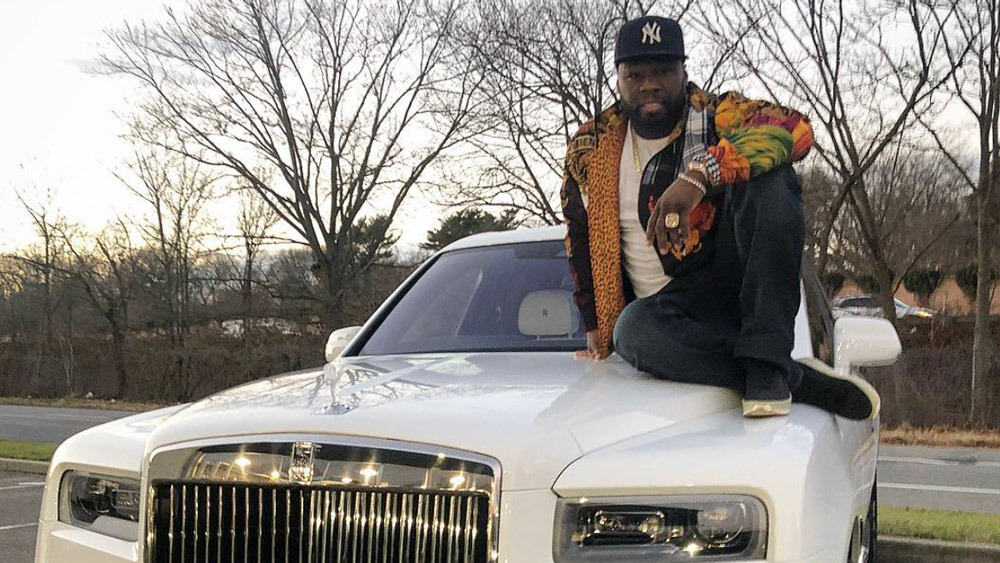 From 50 Cent’s Lambo to Kylie Jenner’s Rolls, These Celebs Found Cool Cars Under the Tree

The Aventador, Wraith, and Phantom were among the models certain A-Listers landed.

Ho, Ho, Ho became more like Vroom, Vroom, Vroom for a bunch of top celebs who had their stockings filled with stunning new cars for the holidays. From Kylie Jenner’s ice-blue Rolls-Royce Wraith to Simon Cowell’s Lamborghini Urus to 50 Cent’s new Rolls Phantom and Lamborghini Aventador, the stars were rolling up big-time this season.

Car-loving Curtis “50 Cent” Jackson III took to Instagram to show off his bright-white Rolls-Royce Phantom that he picked up from Bespoke Motor Group in Jericho, N.Y., on December 23. He even posted—then deleted—a shot of his Visa receipt for US$440,000 alongside the keys to his new machine, and the words: “If I like it, I’m getting it”.

A day later, on Christmas Eve, another Instagram shot showed the legendary rapper and mega-successful businessman in the Lamborghini Long Island showroom, sitting on top of his brand new yellow Lambo Aventador S — sticker price US$417,650. 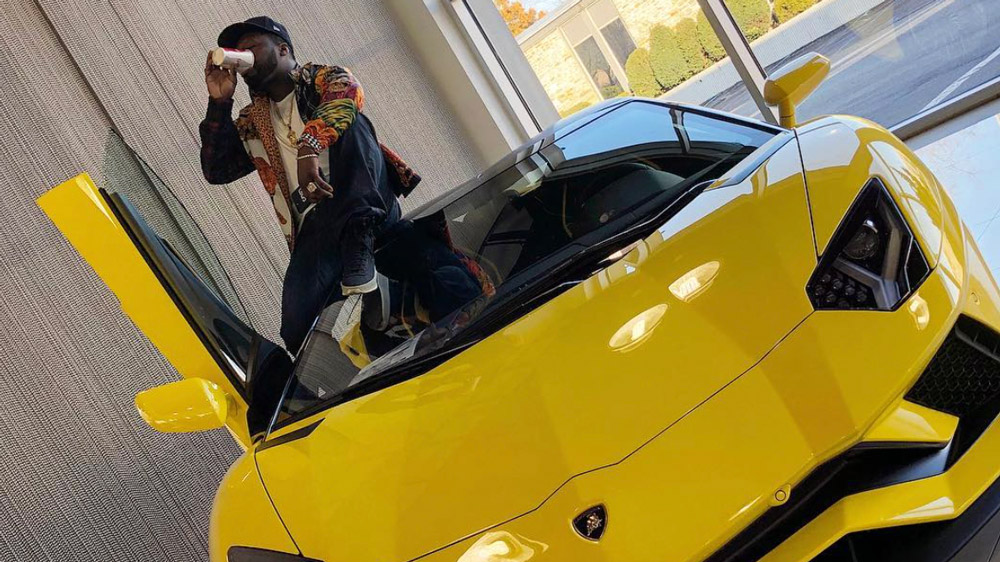 Over in the UK, the celebrity press was full of photos of America’s Got Talent judge and music mogul Simon Cowell, beaming as his brand-new, stealth-black 2019 Lamborghini Urus SUV was dropped off outside his London home. 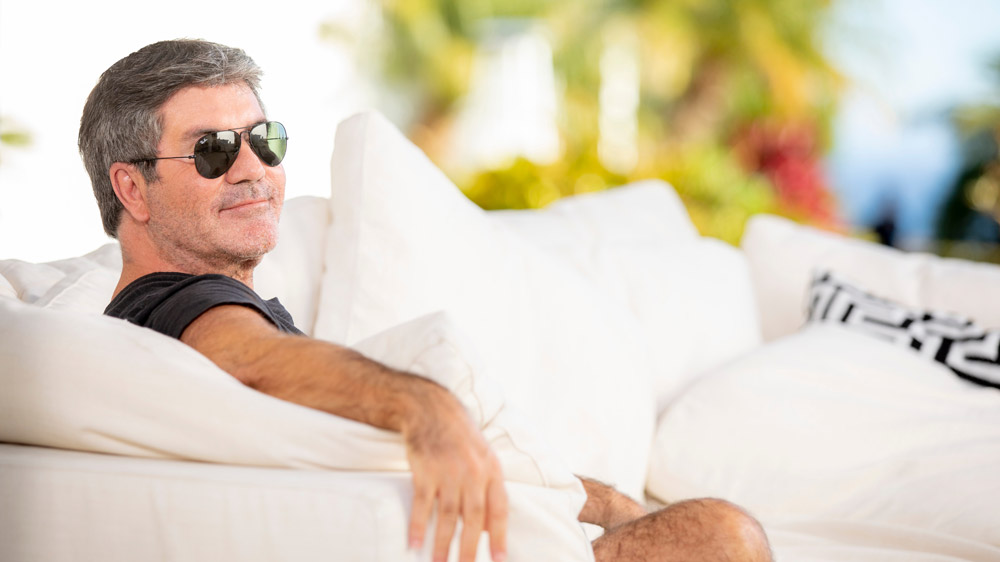 A confirmed petrolhead, the 59-year-old Cowell (who recently splashed $1.4 million on a custom E-Type-based Jaguar Eagle Speedster) couldn’t contain his glee as the 477kW super SUV was unloaded from a trailer alongside his matching-black Rolls-Royce Phantom daily-driver. 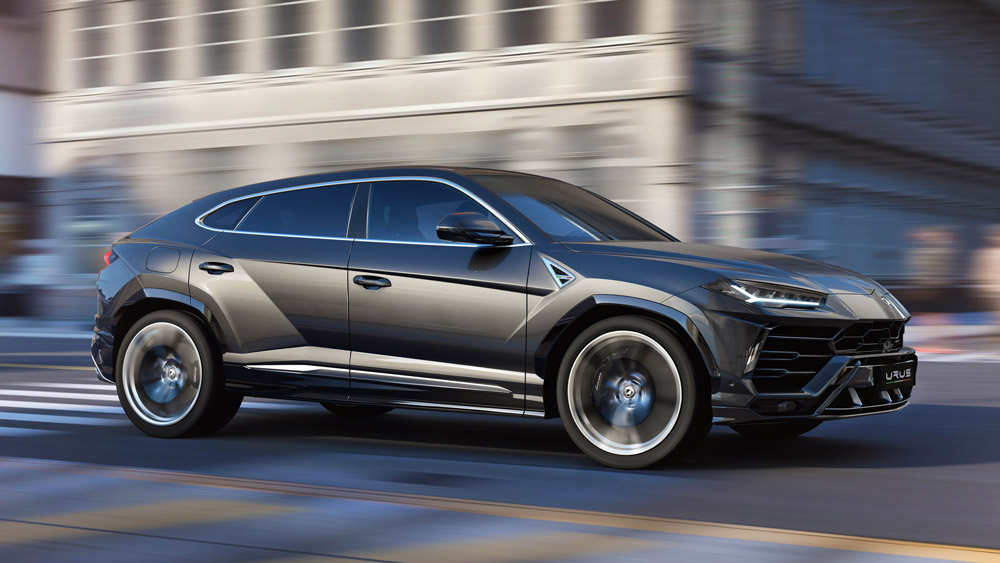 And no Christmas would be complete without Santa bringing luxury rides to the Kardashian crew. New mum Kylie Jenner gushed on Instagram about her Ice-blue Rolls-Royce Wraith coupe that just appeared. 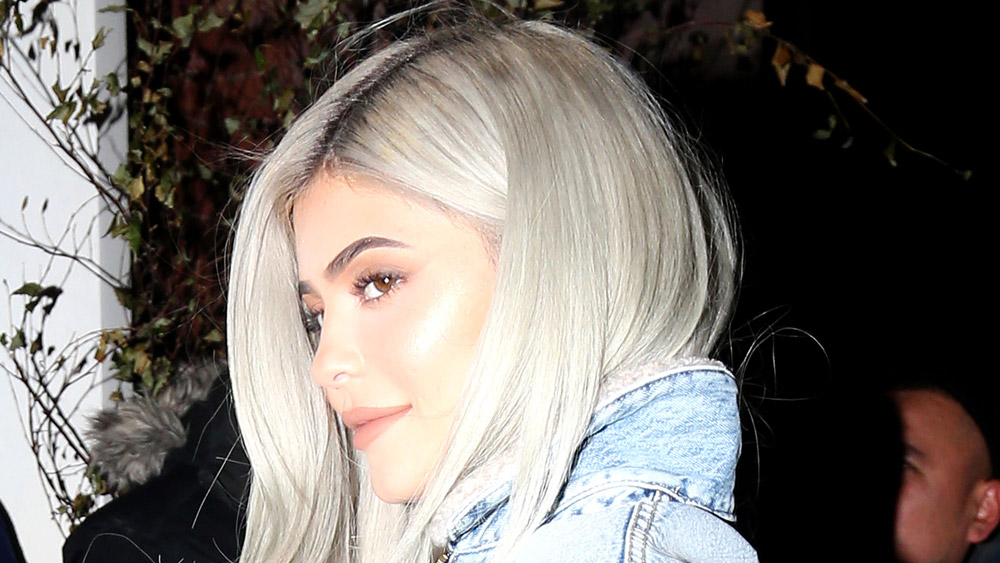 The new Wraith, which features bespoke light-blue leather, a twinkling starlight roof and “Kylie Jenner” door tread-plates, will sit in her garage alongside her other Wraith and the $2 million Ferrari LaFerrari given to her just a few months ago by boyfriend and baby daddy, rapper Travis Scott. 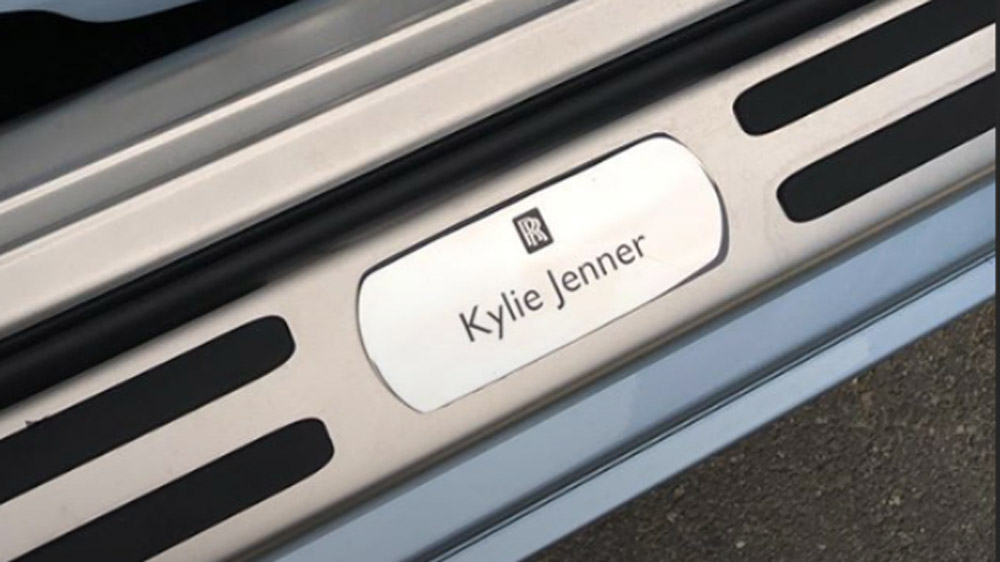 Scott (real name Jacques Berman Webster II) was also in the automotive holiday spirit this season. But instead of being on the receiving end, he was playing Santa. At his Holiday party in West Hollywood four days before Christmas, Scott shocked his manager David Stromberg by gifting him a new, all-black Tesla Model X priced at US$100,000, complete with a red bow on the hood. 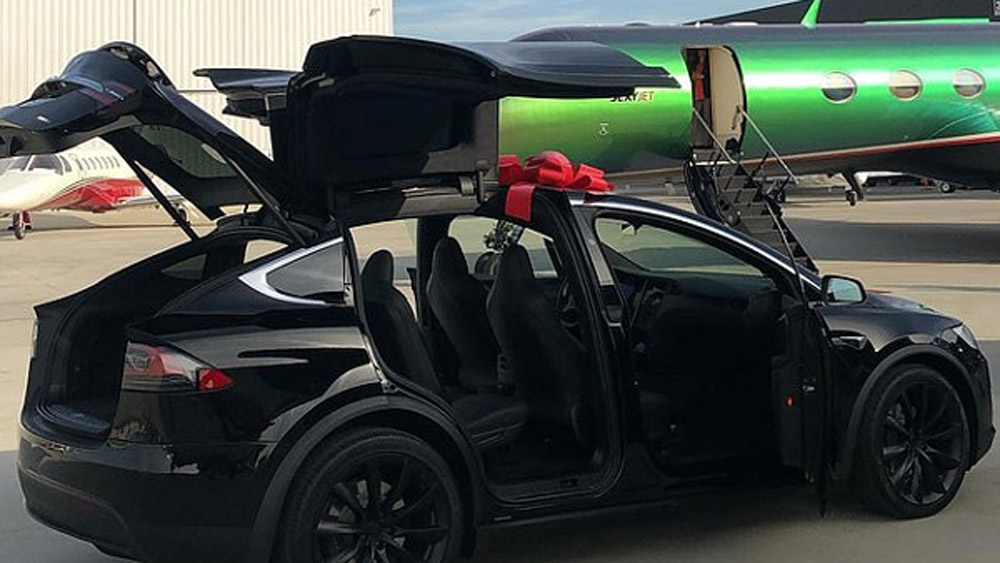 Travis Scott’s gift to his manager. Photo: Courtesy of @DavidStromberg/Instagram.

And in the run-up to Christmas, he posted an Instagram video of him handing over the keys to a brand new Range Rover to his mum, and a Porsche Panamera for his dad.