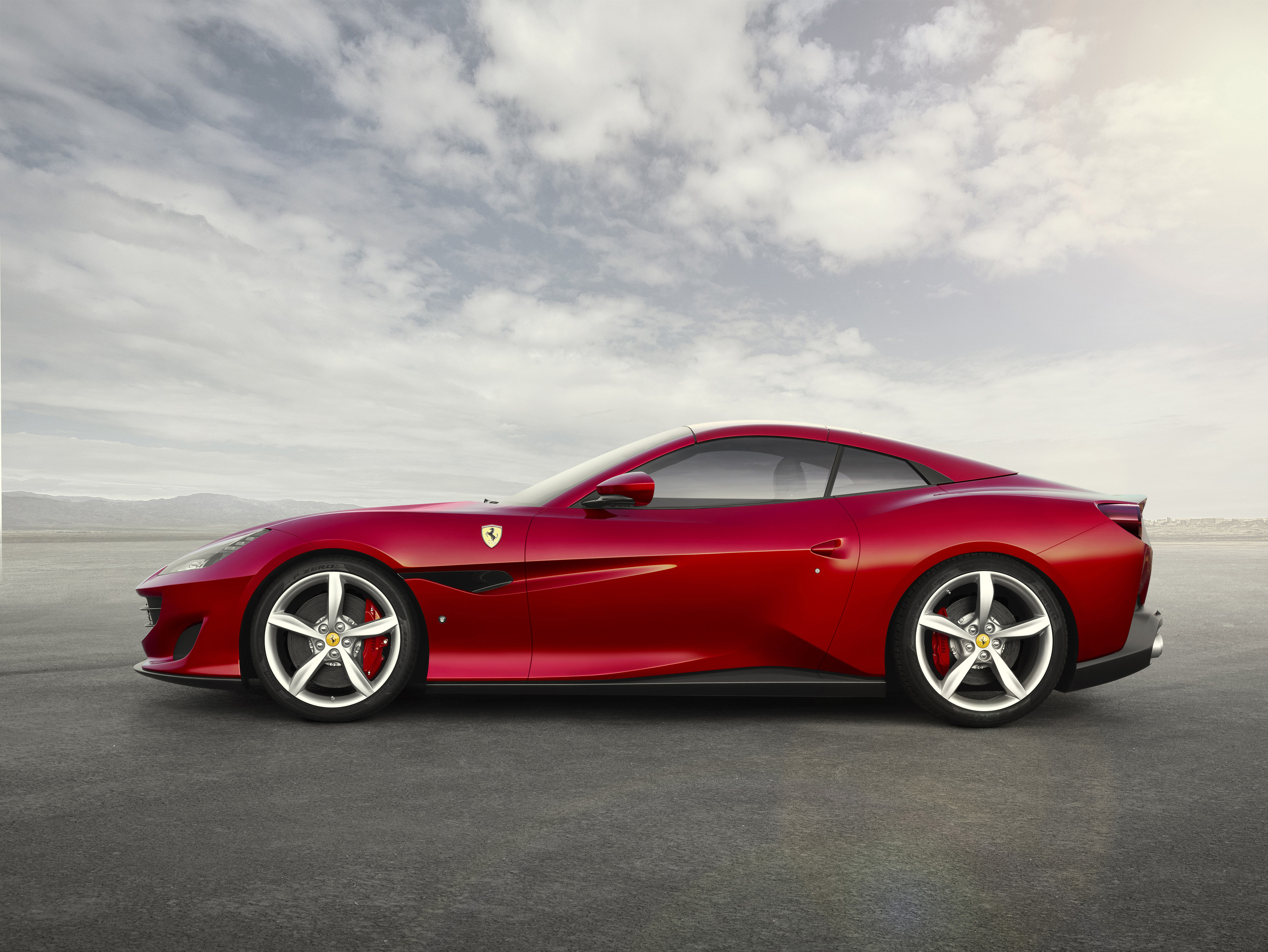 Ferrari’s Portofino will arrive in Australia in the third quarter of this year, with a starting price of $398,999. Superseding the California T, the Portofino shares its intentions, and its essential formula, with the entry-point model that quickly became one of the most successful in Ferrari’s history: a folding hardtop roof, 2+2 seating, front-mounted V8 engine and everyday usability.

The California, introduced in 2008 and with the V8 ‘T’ introduced in 2014, certainly succeeded in its role of attracting new customers, and a higher proportion of female buyers, to the brand: more than 70 per cent of California buyers around the world were first-time Ferrari customers.
According to Herbert Appleroth, CEO of Ferrari Australasia, a similarly pleasing number of Cali customers “did move up – and quickly” into Ferrari’s more overtly sporting and grand touring model families. Appleroth adds that in Australia, women account for 10 per cent of all Ferrari sales, among the highest percentage in the Ferrari world. 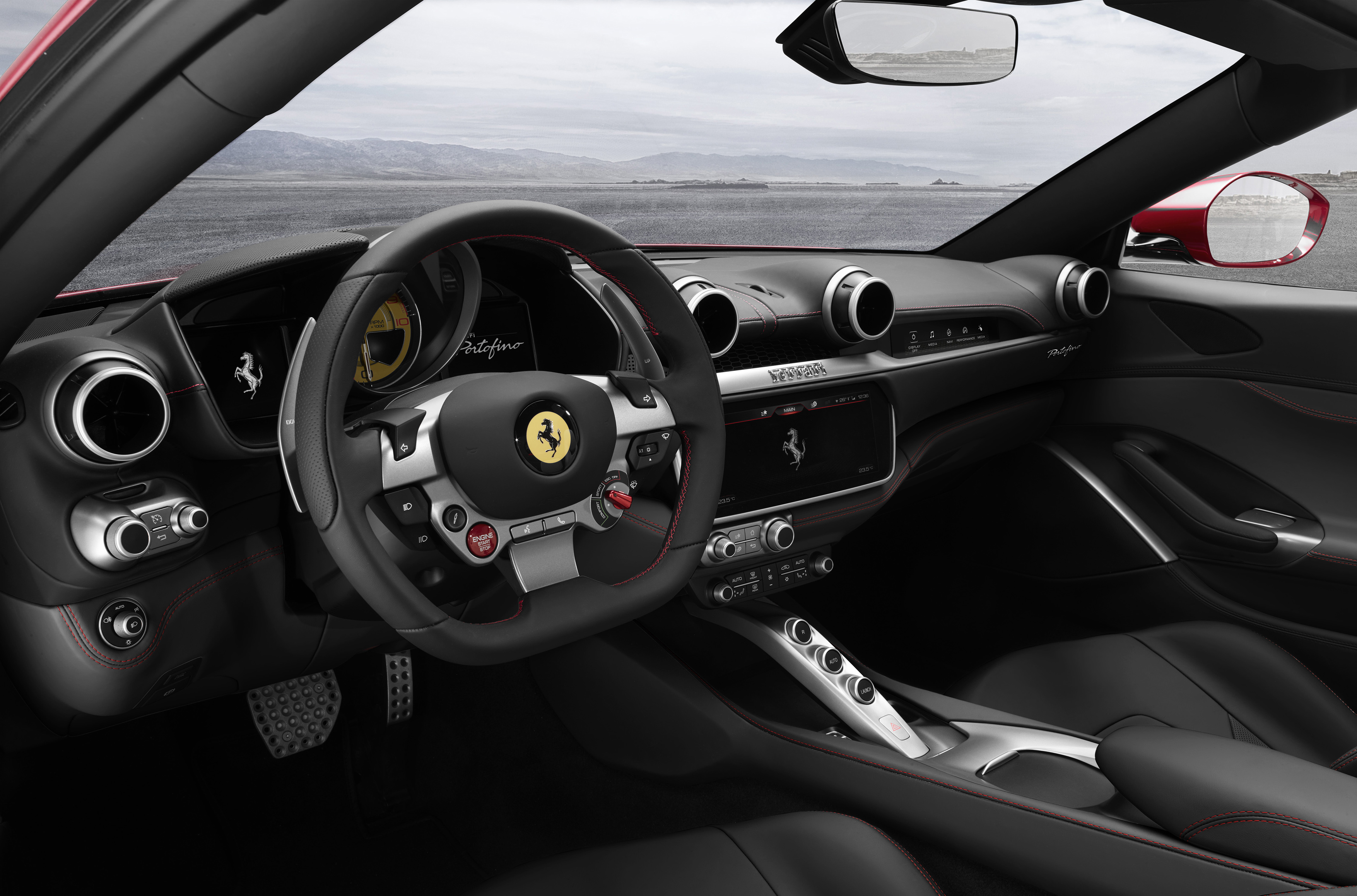 And so to Portofino, named for the colourful, intimate port town that certainly evokes suitable images of sunshine, good times, and the winding, if dauntingly narrow seaside drive from Santa Margherita. Effectively new from the ground up – with the exception of the 3.9-litre, twin-turbo V8, itself significantly upgraded – the Portofino responds to the California customer experience in delivering more purposeful styling, performance and handling.

A new aluminium architecture contributes to a kerb weight of 1664kg which, while no lightweight in comparison with Ferrari’s mid-engined two-seater 488, is an admirable 80kg lighter than the California T. Despite the weight saving, body stiffness is claimed to have improved by 35 per cent. The integrity of the body structure, particularly in a convertible, is the foundation on which handling precision and driving enjoyment are built. 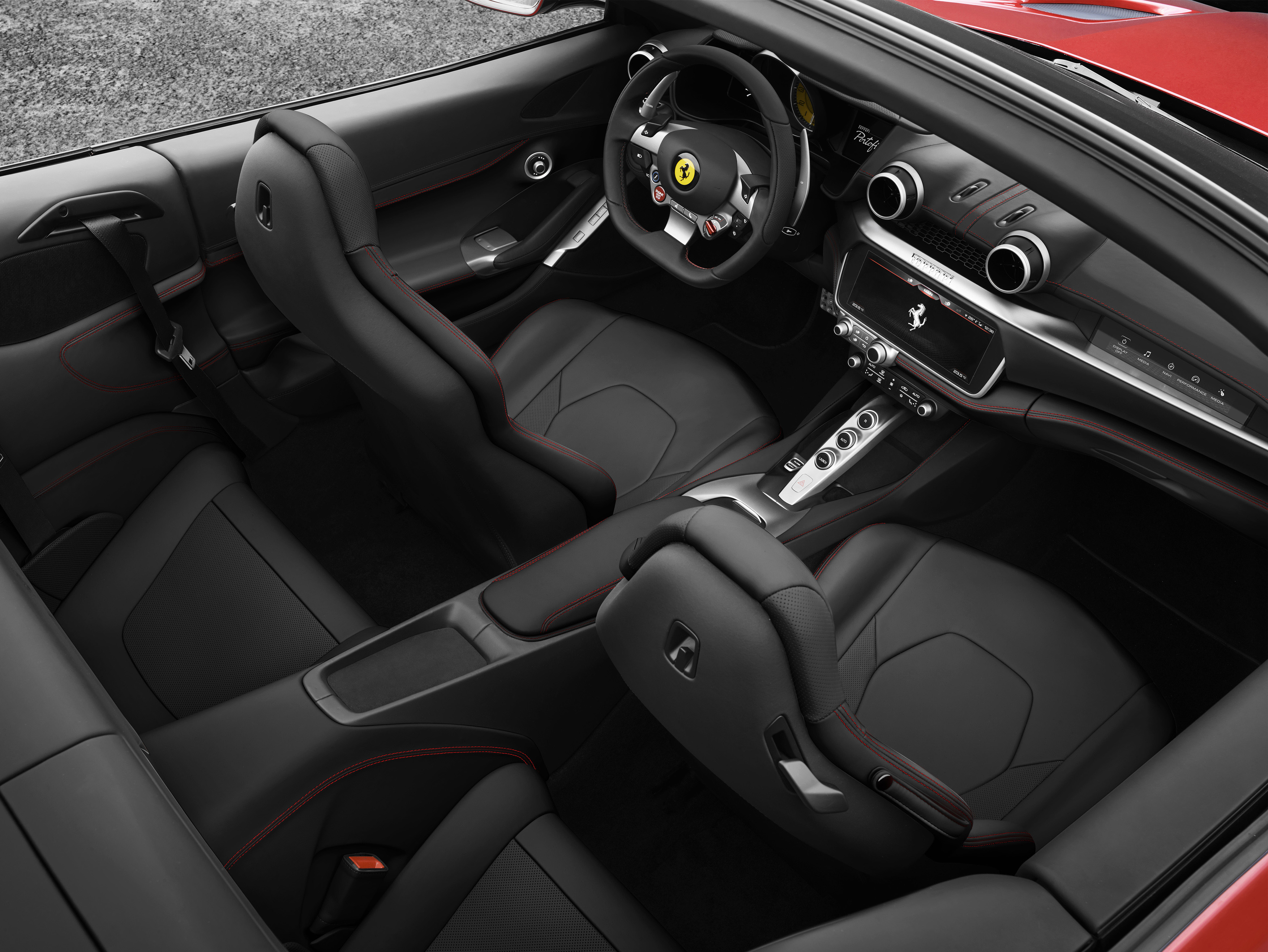 The retractable hardtop is styled and (very cleverly) packaged so as to flow to the tail of the car, creating a classic, Ferrari “fastback” shape. The roof may be opened or closed in 14 seconds while travelling at up to 40km/h and, when stowed, still leaves room for two cabin bags, or three when the roof is up. The front seats, with magnesium frames for weight saving, are available with 18-way adjustment, while the two rear seats offer 50mm additional legroom (vs Cali T) for the still smallish children who’ll fit back there.

Cabin comfort is further enhanced by an air-conditioning system with 20 per cent greater capacity than the outgoing Cali’s, while roof-down comfort benefits from a new wind deflector that greatly reduces the cabin turbulence from the airflow that tumbles over and around the windscreen.
Let’s not forget that this is a Ferrari. The 3.9-litre, twin-turbocharged V8 has already twice been named outright International Engine of the Year (the “Engine Oscars”) in 2016 and 2017, which is no small feat. For Portofino, a raft of changes in metallurgy, electronic sensing, adaptive ignition and inlet charge intercooling have helped to increase outputs to 441kW and 760Nm.
Driving through a seven-speed dual-clutch transmission, Ferrari claims 0-100km/h acceleration in 3.5 seconds and a top speed of 320km/h-plus. 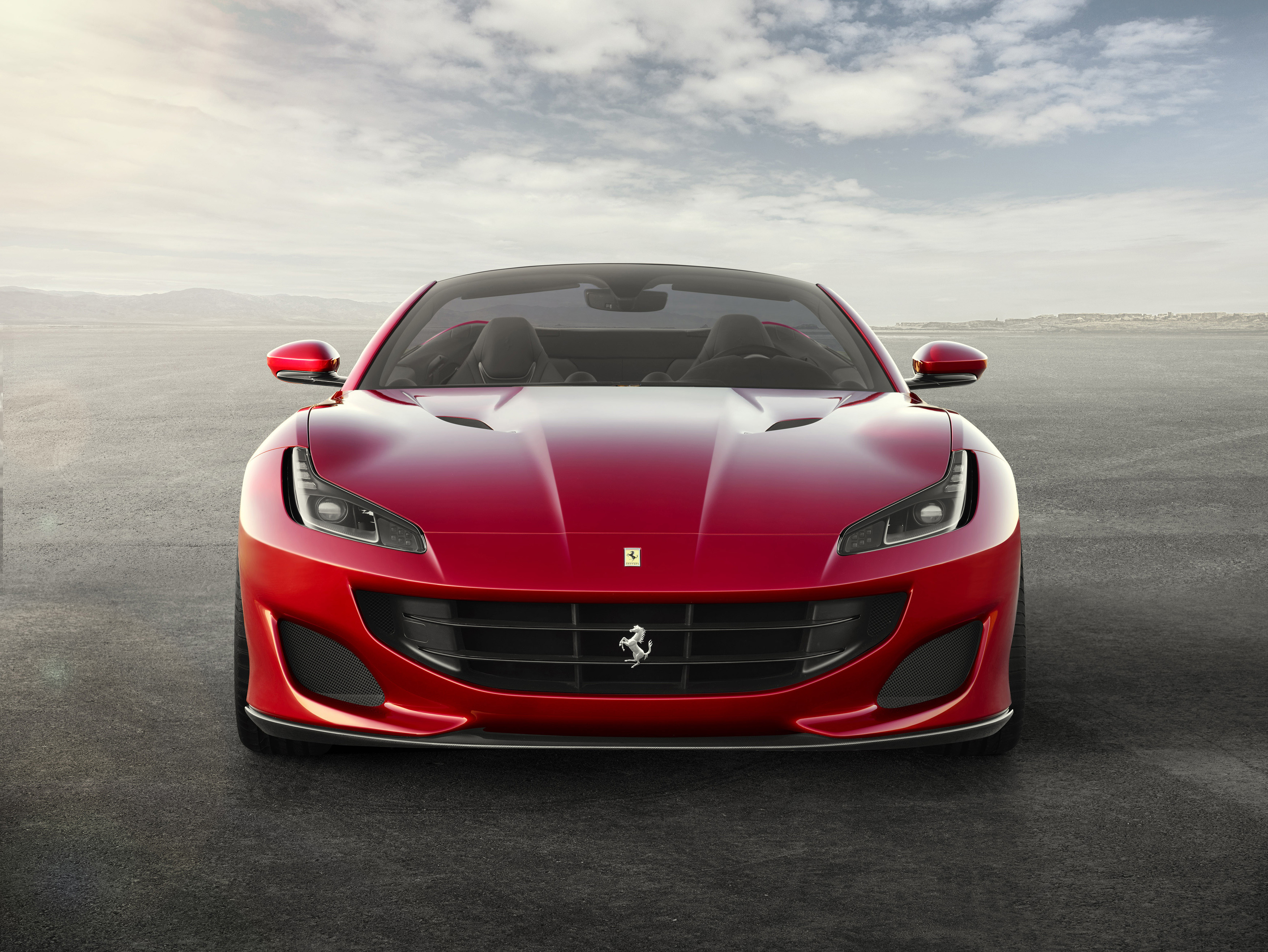 For context, however, the Ferrari that shares this V8 powerplant – the sharply-focused 488 – is some 120kg lighter, boasts some 50kW more power and sprints from 0-100km/h half a second faster. The Portofino has no delusions regarding its role as a grand touring 2+2 and a more family- and everyday-friendly Ferrari, and it’s a nice way to be welcomed to the family.