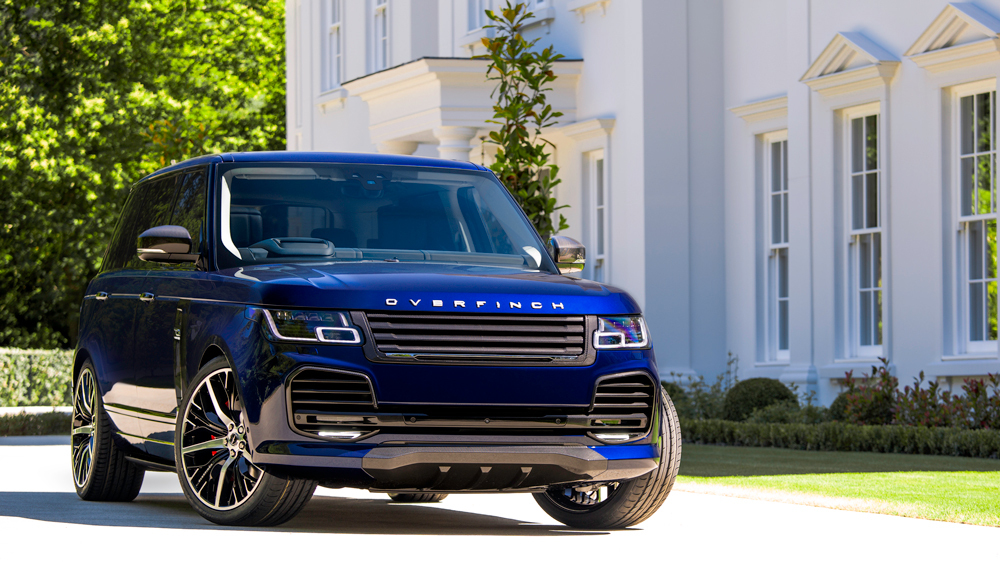 The British aftermarket firm has been refining the Land Rover model since 1975.

The Range Rover’s silhouette was so elegant in the 1970s that the linear wagon landed in the Louvre. And yet those appealing aesthetics couldn’t keep the stylish SUVs out of service bays throughout much of the Disco Era. By 1975, a British aftermarket company began upgrading the Land Rover model’s factory offerings and by the 1980s, Schuler, which later became known as Overfinch, was so skilled at tweaking everything from carburettors to suspension components that one of its trucks won the legendary Paris-Dakar rally outright in 1981. It was a remarkable feat for any vehicle.

Land Rover has since gone through several owners and transformed its ill-tempered oddballs into sophisticated, dependable steeds, a shift which has altered Overfinch’s mission. Rather than addressing the Range Rover’s once-faulty mechanical underpinnings, Overfinch now focusses the bulk of their efforts on aesthetic upgrades like carbon-fibre bodywork, paint, leather upholstery and wheels. 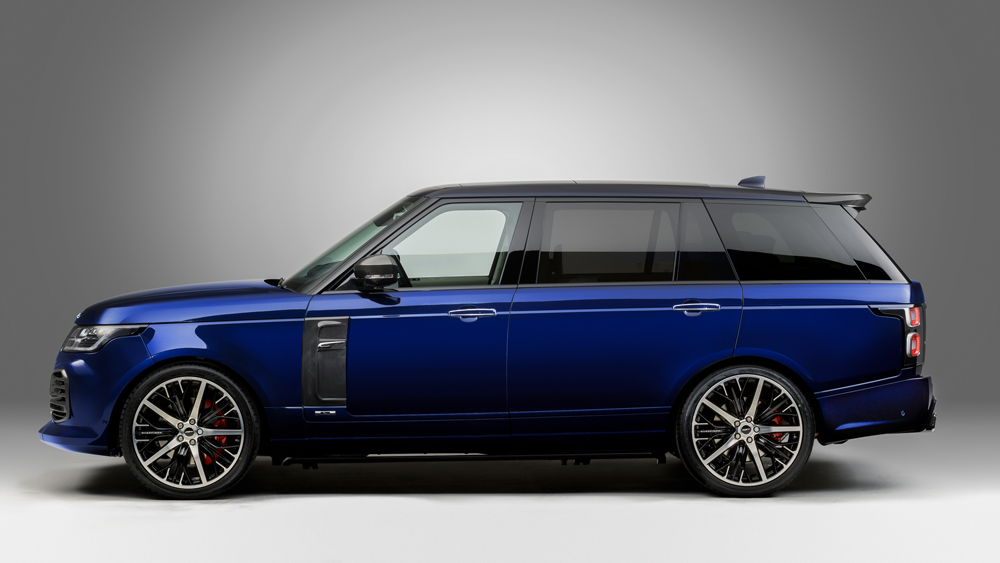 A Range Rover customised by Overfinch.
Photo: Courtesy of Overfinch.

Modifications can be ordered a la carte for existing cars or specified on a new car build. And in that definitively British way, the brand’s designers and engineers can also custom one-off projects for those seeking features like veneers to match gun boxes or picnic hampers. Interestingly, however, Overfinch’s most popular tweak is more auditory than aesthetic: by remotely activating exhaust flaps via a Bluetooth system, the Rover’s engine bark can switch from subdued to raspy, transforming the stately SUV into a more menacing force. 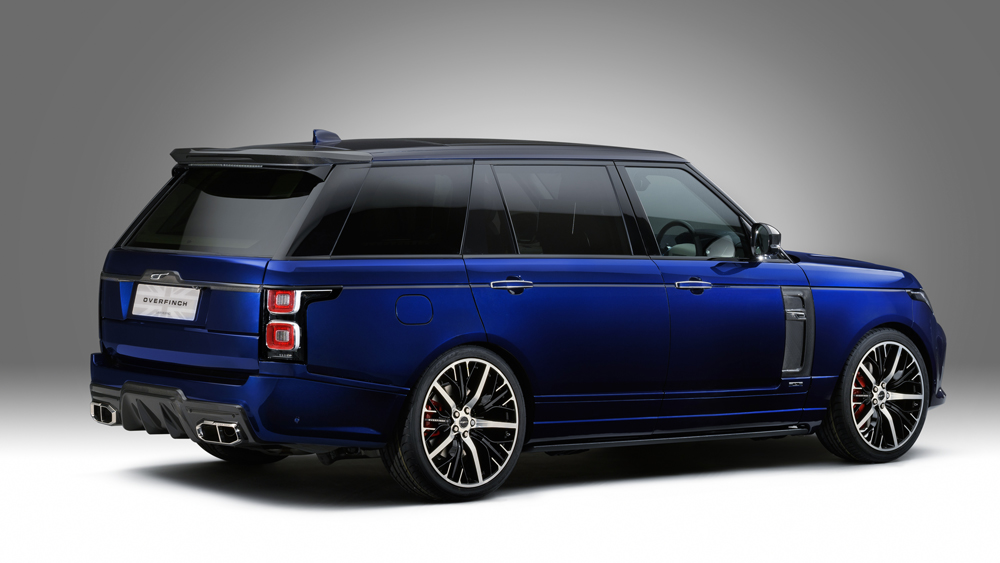 The exhaust flaps can be remotely activated via a Bluetooth system.
Photo: Courtesy of Overfinch.

As Overfinch pushes through its fourth decade, challenges include newcomers to the ultra-premium SUV market like Rolls-Royce, Bentley and Lamborghini. How does a boutique builder battle luxury titans? Though Overfinch may play David to these Goliaths, the firm still captures the attention of brand loyalists who might prefer the individuality of a modified Range Rover over the big dollar expressionism of a Cullinan, Bentayga or Urus. “Overfinch allows [Range Rover] enthusiasts the option to stay with the best car they know but have the ultimate sort of exclusivity and differentiation,” says chairman and CEO Kevin Sloane. 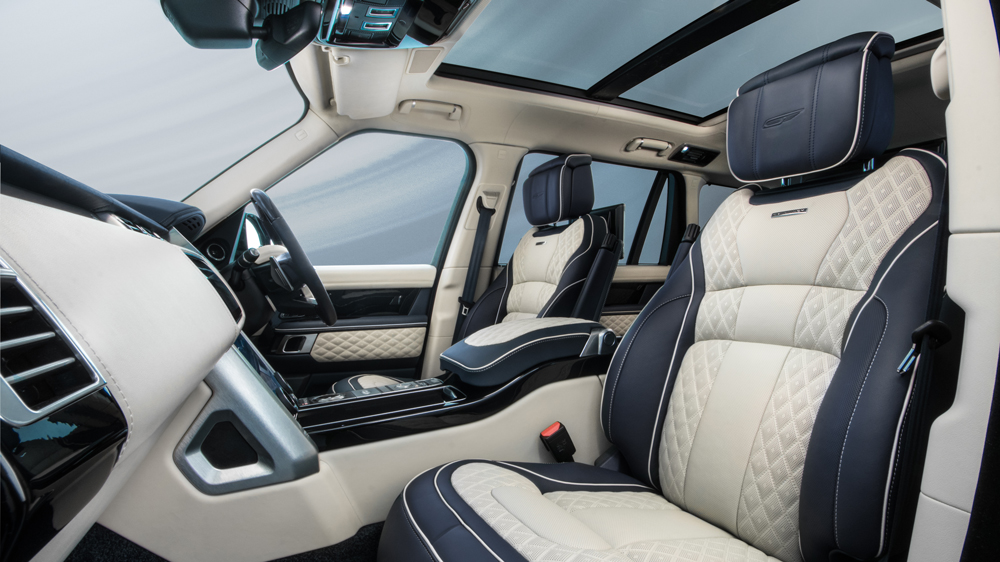 For Overfinch, a customized interior is de rigueur.
Photo: Courtesy of Overfinch.

And while Land Rover has recognized its past by embracing classics with a full-blown facility in the UK, Overfinch is working on their own take on nostalgia by restoring several of its own heritage vehicles from the late 1980s and early 1990s. States Sloane: “I believe these will be among the best examples of enhanced Range Rovers, in keeping with Overfinch’s history.”