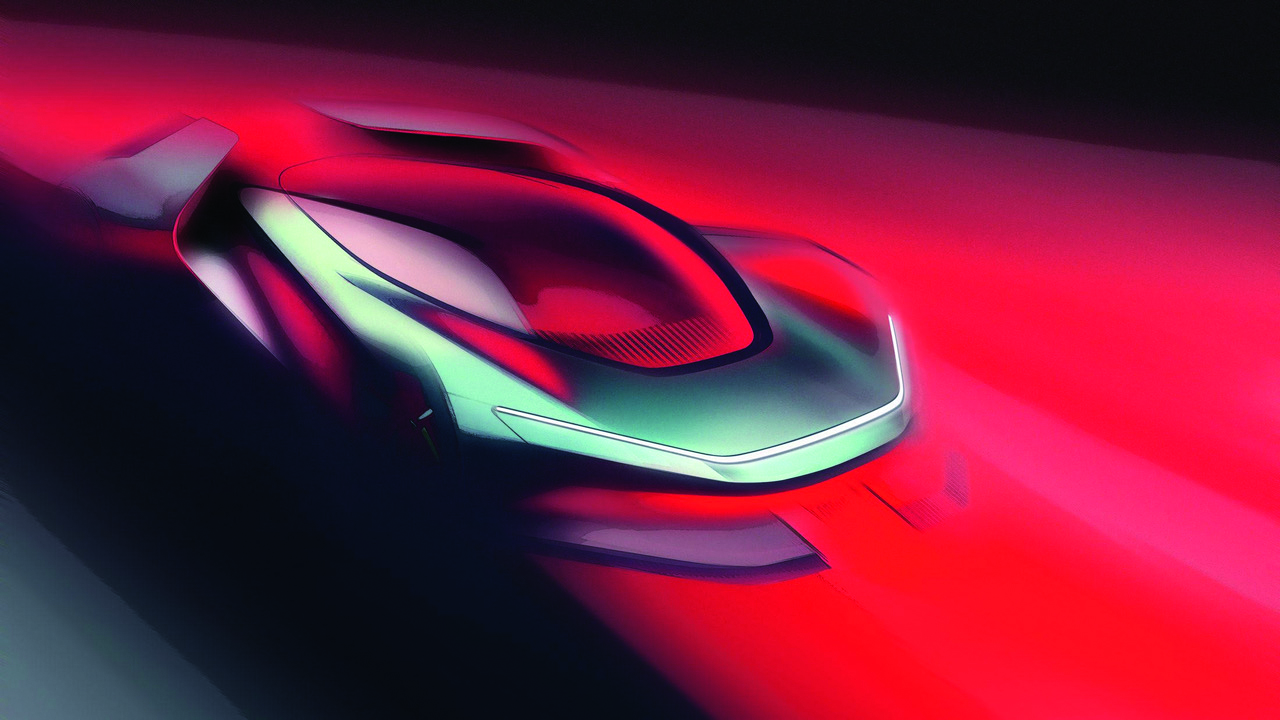 The performances are improving, the environmental credentials are there for all to see – and yet a perennial challenge faces the EV vehicle sector.

Think of a supercar and you’re never far away from brum-brum noises. The most extreme cars have always been defined by their soundtracks as much as their design or performance. From the melodious high-revving song of a race-bred V12 to the more primitive guttural noise of a high-output turbo unit, it’s the most visceral part of their appeal. Remove that, and is there enough left?

The question is starting to press: indeed, it could be the defining one for the future of the entire segment. There’s no doubt that electrification is coming to mainstream cars and that, on current trends, it will ultimately see them run exclusively on flowing ions. But the battle for the soul of the supercar is still undecided.

We know that hybrid powerplants will come, using electric motors to add performance to conventional engines and even giving the ability to travel for short distances combustion free. But is the world ready for high performance models powered by nothing but high voltage?

Some are betting on the answer being yes. Legendary Italian design and engineering house Pininfarina is set to launch a new Automobili road-car division which will exclusively make EVs. The company has only released scant details officially, and a couple of impressionistic sketches, but we know it will share its core architecture with the Croatian-made Rimac C_Two, suggesting a peak output of more than 1400kW directed through motors powering each wheel. Pininfarina says it will be capable of getting from rest to 300km/h in under 12 seconds and will have a top speed greater than 400km/h.

Production will be limited, probably to just 90, and the brand is convinced that its famous name and the car’s electric powertrain will sell it to both hypercar collectors and green-minded, tech-savvy ultra-high net worth individuals. 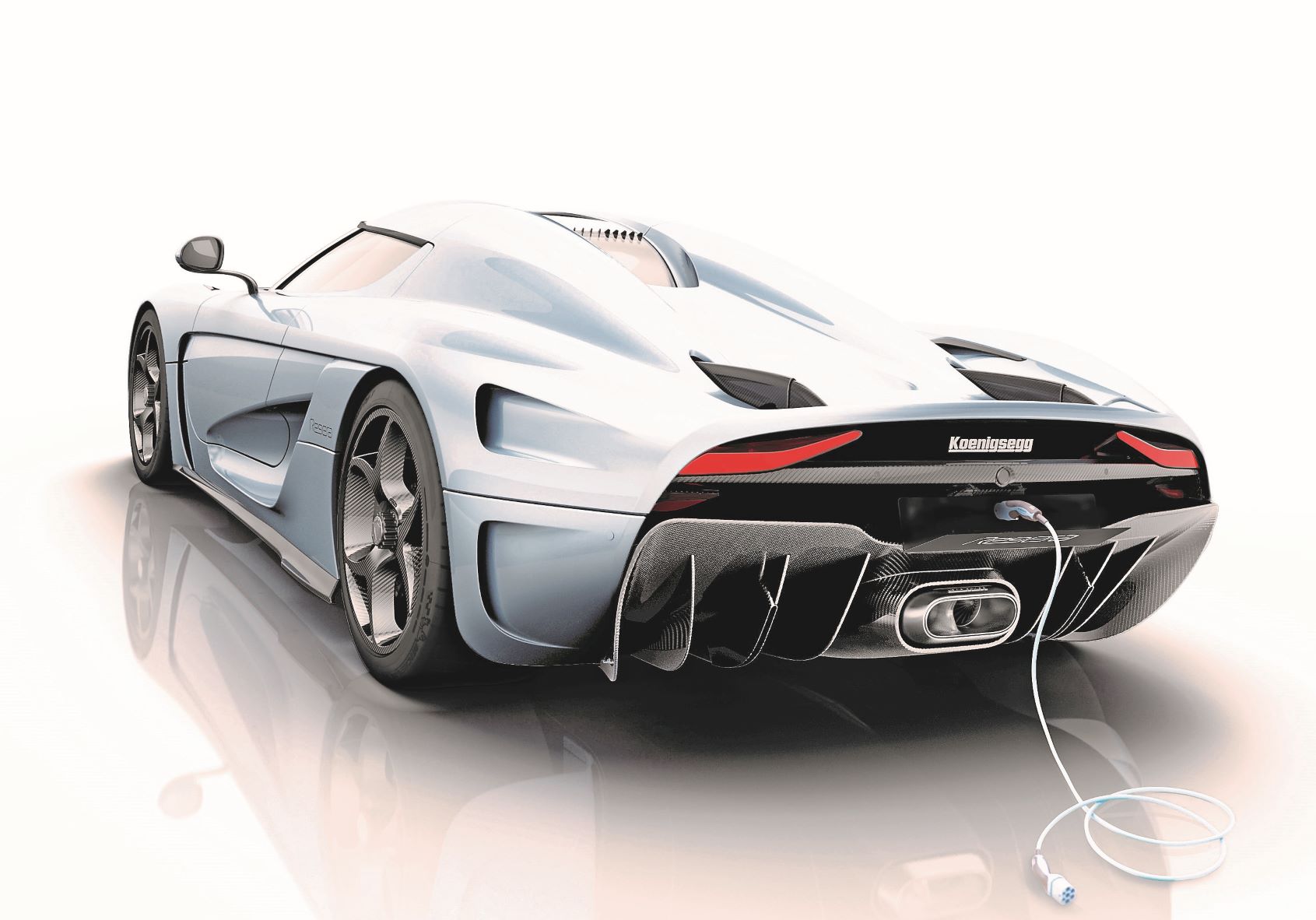 Yet like the all-electric Formula E race series, which seems to only exert a strong appeal to those with no exposure to motorised sport, established supercar makers report limited interest in the idea of electric-only models from their established fanbase. “I’ve never had a customer say to me ‘when are you doing an EV model?’” Jolyon Nash, McLaren’s Sales and Marketing Director at the Beijing Motor Show – this being the shop window for the market that is pursuing electrification faster than any other – has admitted.

McLaren is committed to hybridisation, with half of its models set to have electrical assistance by 2022, but the research it has admitted it is doing into a pure electric model may have a negative outcome. “We’ll only get an EV if we’re comfortable it can offer a proper McLaren driving experience,” Nash said. “With technology as it is today, we don’t think it’s quite appropriate for us yet.”

It’s the Tesla paradox: electrification suits some cars, and some kinds of driving, particularly well. For a large, comfortable limousine, a silent and always muscular powertrain is a happy union and one that works well with the effortless nature of the car itself: another reason it seems to work so well with autonomous driving. It’s also why companies including Aston Martin and Mercedes-Benz are planning to launch their pure electric models under different branding.

But for performance cars, the priority is different: the sound of an engine and the varying power characteristics that come from different parts of its rev range are the vital part of the experience; in the same way it’s hard to imagine a Ferrari or McLaren driver choosing to let a self-driving autopilot drive over a mountain pass.

Gearboxes started a technical solution to the problem of internal combustion’s narrow powerband and peaky nature, but now they have become a vital part of the experience of driving a performance car and something else that almost all EVs are lacking (although Pagani is looking into how to combine an electric powertrain with a manual transmission).

Rational arguments will take the electric car a long way, but if it is to win out in this most demanding part of the market, it needs to score better on emotion as well.