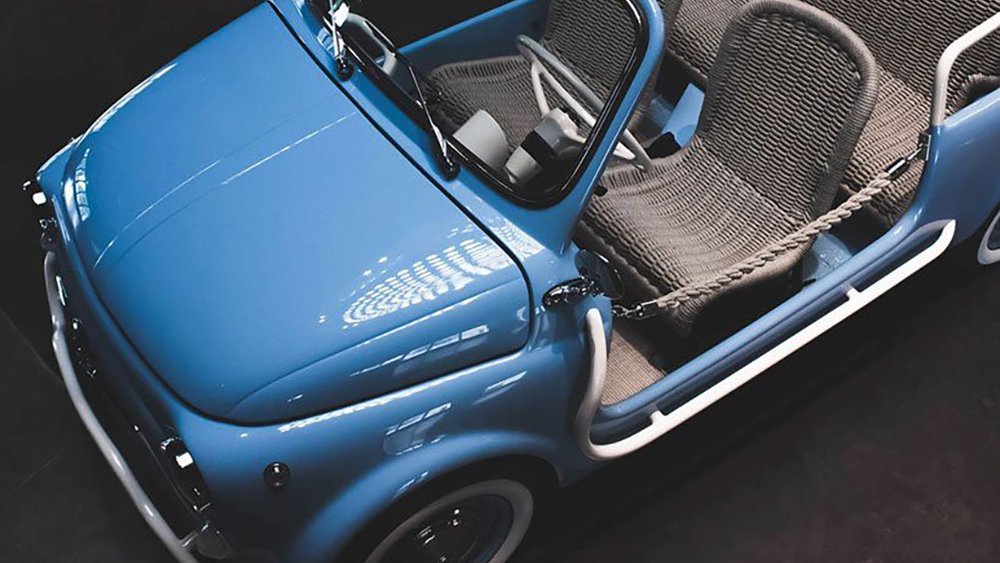 Car Design Was Once Quirky, Idiosyncratic and Stylish. So, What Happened?

Bring back the wicker seats and other details of style.

Style may not be dead in modern motoring, but it’s certainly endangered. And I’m not talking about “styling” here. Car designers will grimace if you refer to them as “stylists.” For them, styling is the superficial visual flourish applied to a car once the hard work of intelligent product design has been done. While there’s certainly a lot of styling about— some of it great, and some of it less so— that’s not where I’m going here.

Instead, I’m thinking of style as a reflection of the taste and lifestyle of the driver: the same style you see reflected in the way his suit is cut or her home is designed. Unlike beauty in car design, which is more immediately apparent, real style needs context. You need to understand something about the driver: Who they are, how they drive, and perhaps why they’ve chosen something idiosyncratic or willfully different.

For me, the definition of a stylish car is the Ferrari 500 Superfast of 1964. It was fast, as the name suggests, but perhaps not the fastest car Ferrari made at the time. It was beautiful, but not as beautiful as its racing stable mate, the 250GTO. It was vanishingly rare—just 37 were made—and wildly expensive, at twice the price of a contemporaneous Rolls-Royce. But as a means of whisking a European industrialist among meetings in Geneva and Turin, his yacht in Portofino and his mistress in Antibes, it was unrivalled. To buy one and use it as it was intended, was an expression of your needs and your taste. It was a mark of style. 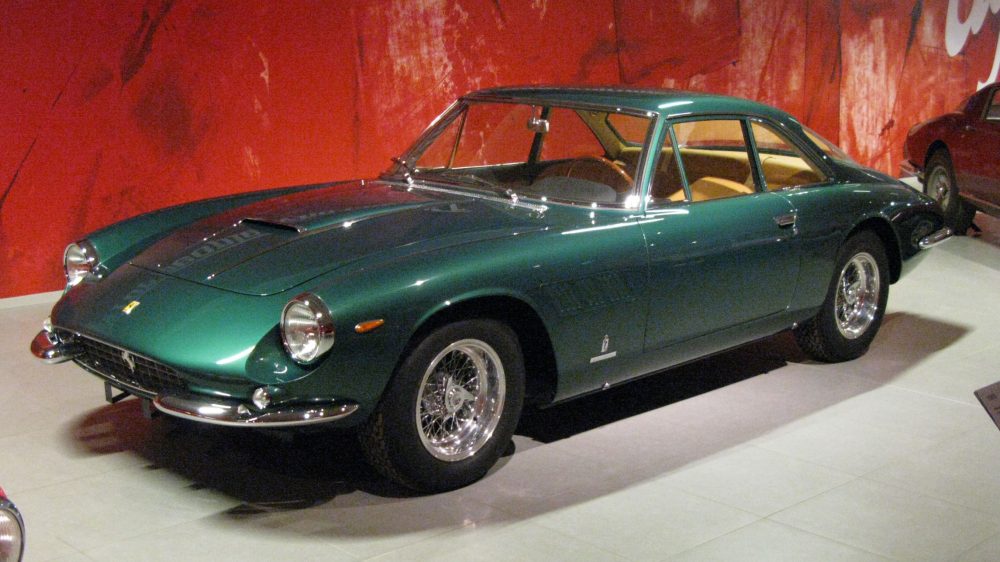 Style needn’t be related to price. The same industrialist probably would have kept a Fiat 500 Jolly in Portofino for when he came ashore. Fiat’s then ubiquitous city car, the brainchild of Gianni Agnelli and redesigned by coachbuilder Ghia, was for beach use, with no roof or doors, and the wicker seats allowed your swim trunks to drip-dry. As an automotive solution to an admittedly first-world need, the 500 Jolly is every bit as stylish as the 500 Superfast. In 1958 it was “only” about twice the price of a standard 500. But car collectors know style when they see it, and today, if you can find one, you’ll need something like $60,000 to $80,000 to buy it.

The Italians don’t have a lock on automotive style, of course. A Parisian photographer of the early ’70s who chose Citroën’s exuberant, idiosyncratic SM grand coupe to race south to the sea on weekends was making as stylish a statement as our industrialist, and the beach car he’d have switched to when he got there, the Citroën Méhari, was just as stylish as the Jolly. 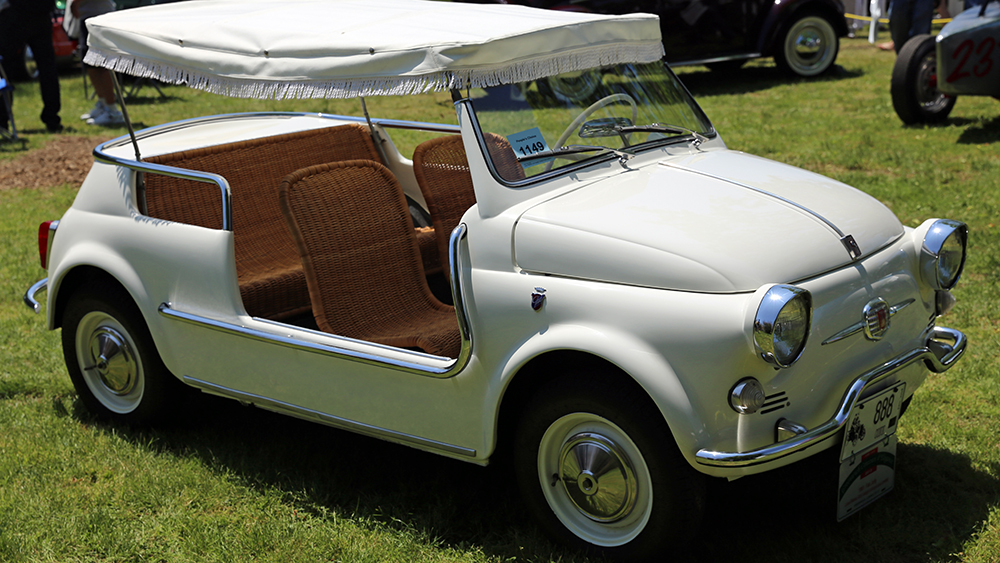 So why has this type of automotive style declined? There are various reasons, not all of them to be regretted. Private jets, budget airlines and the more powerful versions of European hatchbacks will get you between cities faster than a Superfast these days. You don’t need a big, elegant coupe to solve that problem anymore. That breed of car still exists, of course, but the power and performance of modern grand tourers is far greater than you could ever use on the public road. The Aston Martin DB11 is a great-looking car, but it projects rather than reflects, announcing its abilities with its sharky nose and priapic hood line. The stylish coupes of old were more subtle and more quirky. Carmakers are more cautious now, less willing (or legally less able) to make risky, polarizing cars like the SM or Méhari.

I’m not saying it’s impossible to express your personal style through your choice of a modern car. The explosion in bespoke colour and trim services offered by automakers means it’s simpler to put your visual stamp on a vehicle. And there are a few examples of idiosyncratic, stylish models from such manufacturers; you’re probably thinking of at least one right now.

Here’s mine. Perhaps predictably, it’s a Ferrari: the GTC4Lusso. It’s not the prettiest car Ferrari makes, but its shooting-brake body will carry you and three friends at 320km/h down the autobahn to the Alps, and its four-wheel-drive system will get you up to your ski lodge, regardless of conditions. Like the 500 Superfast was, it is a solution to a problem not all of us will have, and an immensely stylish solution at that.